WHY SHOVEL THE DRIVEWAY IN FRONT OF THE RV IF WE CAN'T GO ANYWHERE??

With our temps above freezing, rains came in the night and knocked the stuffings out of our recent snow load.  Lots of ground showing through some farmer's fields this morning. 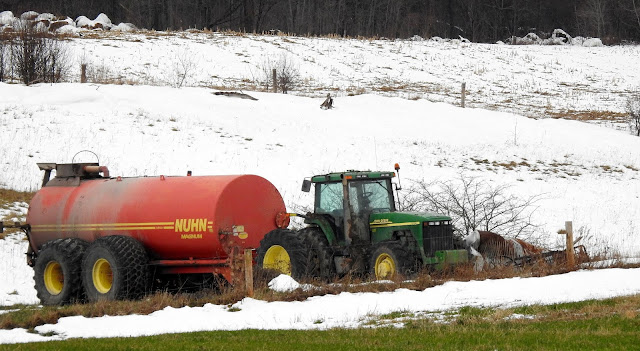 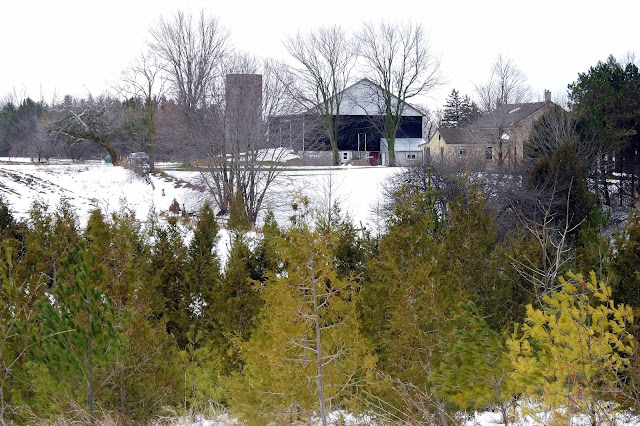 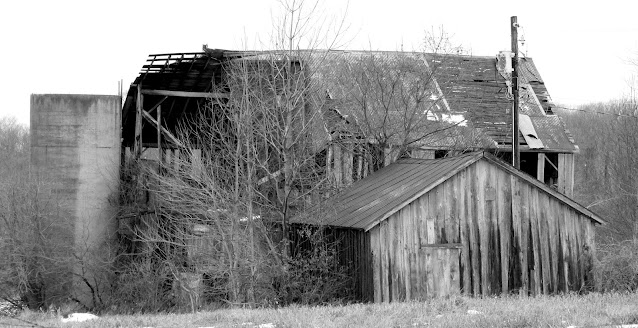 Just to be daringly different I decided to do our southeast Bayfield country Jeep ride route in reverse this morning.  Geeeezzzz, I'm really living on the edge here.  Highways were wet but free of ice and snow while country roads were a combination of soft snow and slush.  Coming back into Bayfield's south end I noticed cars in the Tim Hortons parking lot so I wheeled in.  All the coffee shops lights were on and I could see staff inside moving about.  The convenience store lights were all on as well and the store looked well stocked.  Parked in front of Tim Hortons and tried the door but it was locked.  I think it may have been orientation day for the new staff but I did see racks of donuts so that made me think the coffee shop might even be opening today.  Just a guess.Shoveled out the last third of our driveway today including in front of our RV.  Why shovel out the RV if it's not going anywhere this winter?  Well, it's kind of a psychological thing.  Just makes me feel better to do that and who knows, they just might open that border sometime in the next couple years eh:))  Facebook reminded me today that 10 years ago about this time we were hanging out in Tombstone Arizona. 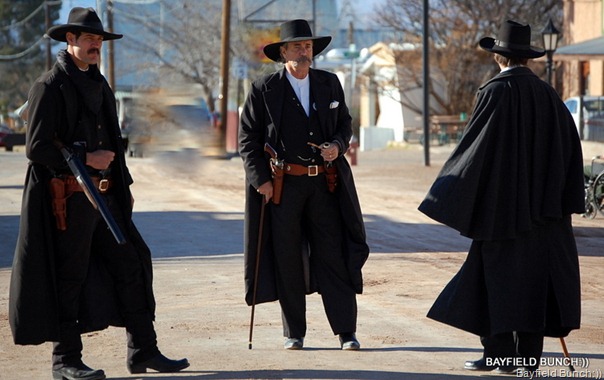 With about half our snow melted Pheebs and I were able to get out for a short afternoon walk.  Had it not been for an icy cold wind we would have gone farther but I don't have a nice warm furry coat like Pheebs does.GROANER'S CORNER:((  He was an inventor of note. He created a big shoe with a phone in the heel. Now, he thought, he could use a phone whenever he wanted. He made several more so that he could have several shoes with phones in the house. One day, an emergency came up and he needed a phone bad. Would you believe it, he couldn't find a single phone boot.--------------------------------------

Q: Why was Adam a famous runner?

A: Because he was first in the human race. 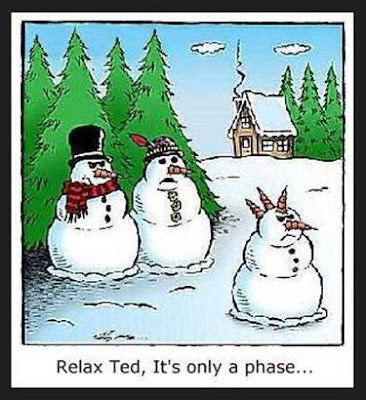 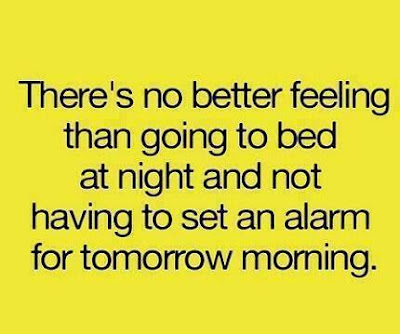