It was exactly 9:15 a.m. when on this very last day of the year 2020 that an event occurred I had been waiting these past couple of years for.  My first cup of coffee at Bayfield's 'finally open' Tim Hortons coffee shop.  'Well, well, well', how about that I thought to myself as I rolled through the drive-thru.  Been a long time coming!! 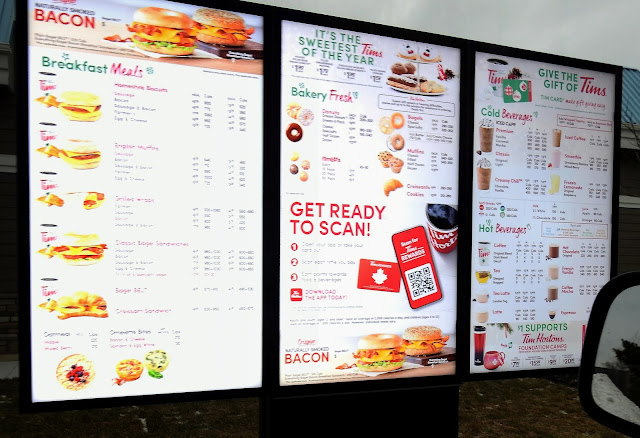 With a fresh cup of coffee in hand Pheebs and I headed south out of Bayfield picking up the first country road going east.  It was a sullen-looking morning under a heavy cloud cover but at least it wasn't freezing rain or snowing.  Roads were good except for a few sections which are not maintained in the winter.  Those sections were very icy. 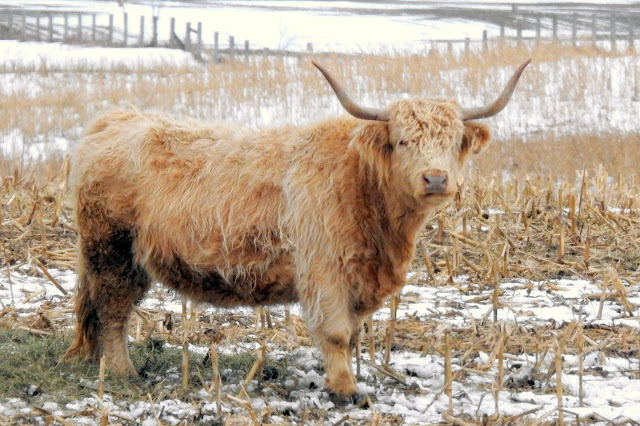 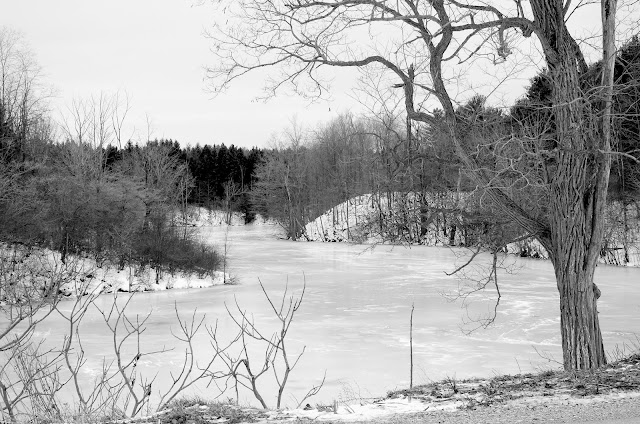 We were home by 10:30 on this the final day of the year.  I know everything will be much the same tomorrow as it was today but for me, it is always a good feeling to see one year fade into the past with another brand new year sliding right in behind to take its place.  Just something in those two words 'New Year' that somehow works for me. 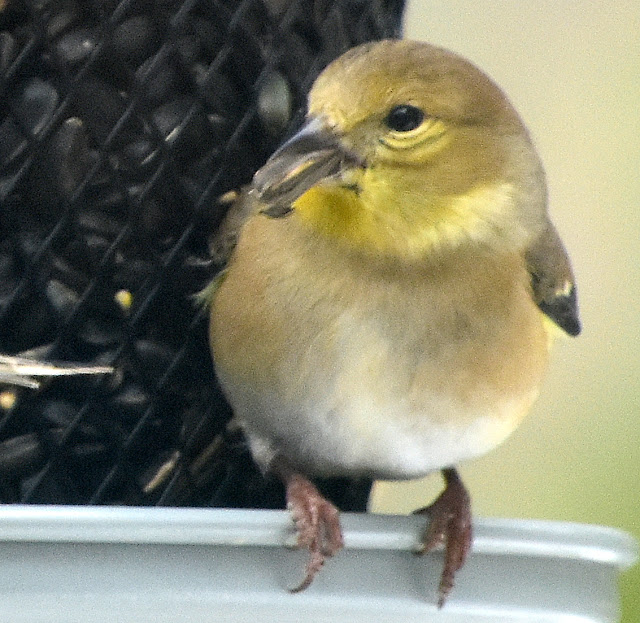 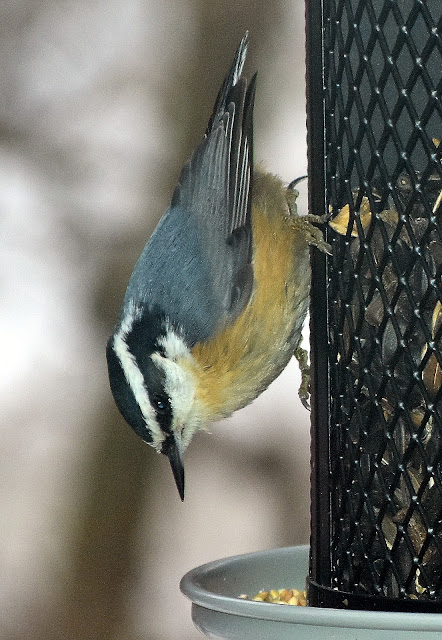 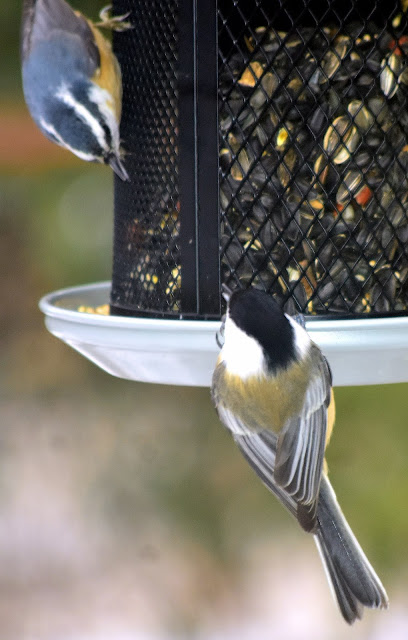 Noticed some of the newer roads in our Park were plowed back through the bush so Pheebs and I were able to get ourselves a good afternoon walk in.  Halfway around the road skies began clearing to the West and the Sun came out.  How nice to end the year on a sunny note. 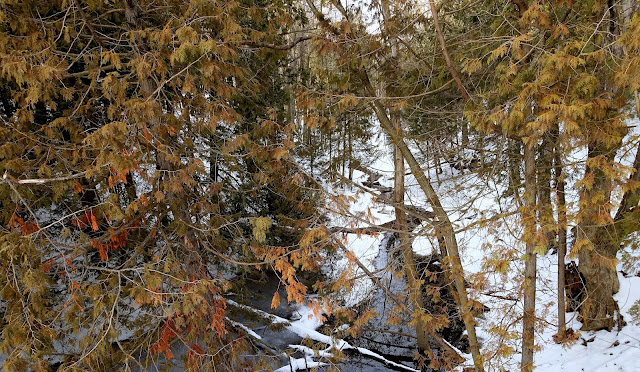 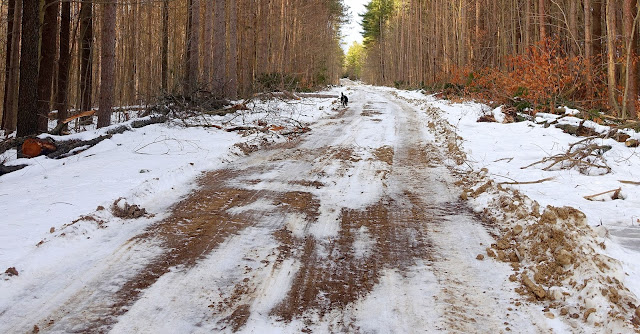 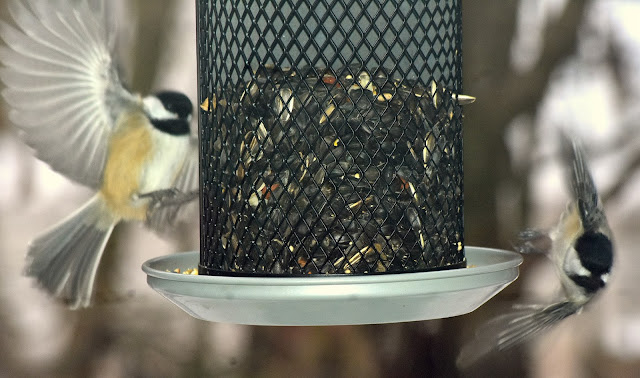 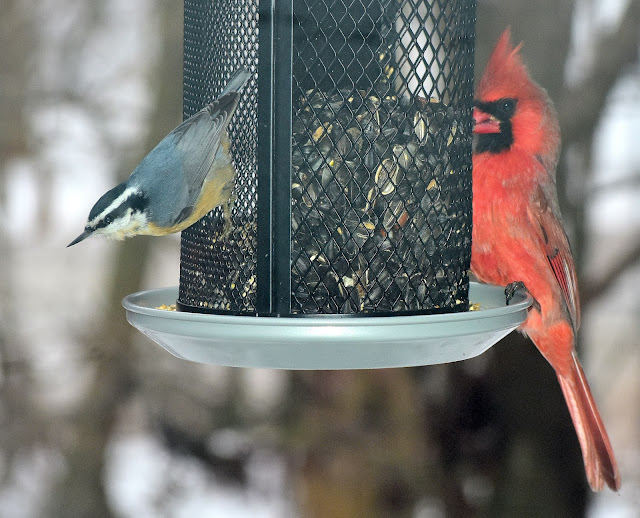 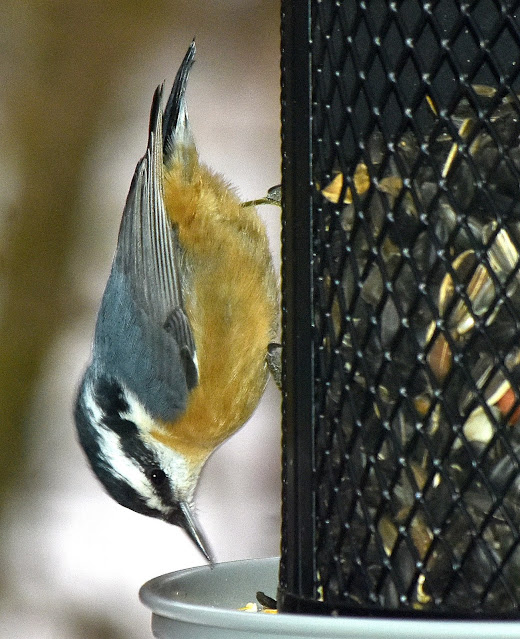 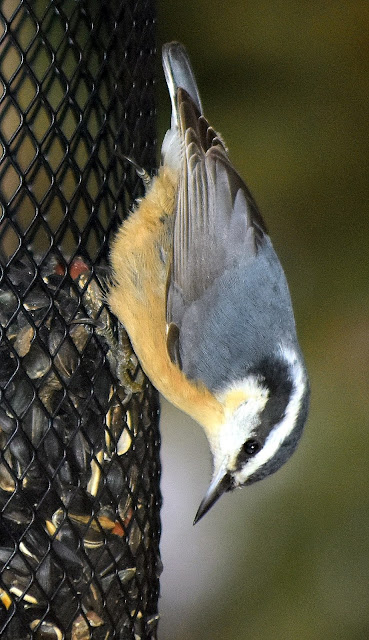 No New Year's resolutions of course.  The darn things don't work anyway.  If any of you folks are still up late tonight and feel like a romantic dance with your Sweety, here's a little something to get you moving.  Boogie With Mister Yellow Pants  All the very best to everyone in the New Year and we'll see y'all on the flip side Clyde:)) 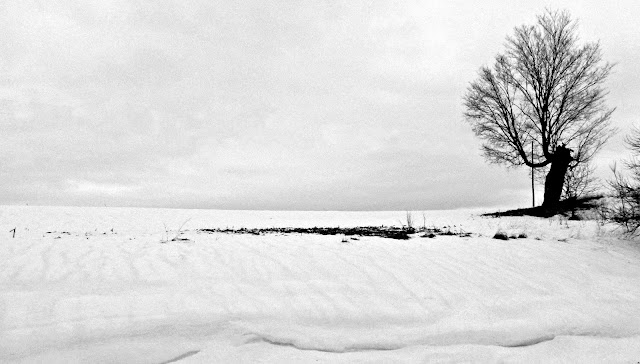 GROANER'S CORNER:(( The couple had an outstandingly happy and successful marriage. The husband was once asked to what he attributed this remarkable situation.  "It's simple," he said. "Division of labor. My wife makes all the small, routine decisions. She decides what house we buy, where we go on vacation, whether the kids go to private schools if I should change my job, and so on."  "And you?"  "I make the big, fundamental decisions. I decide if the United States should declare war on China, if Congress should appropriate money for a manned expedition to Mars, and so on." 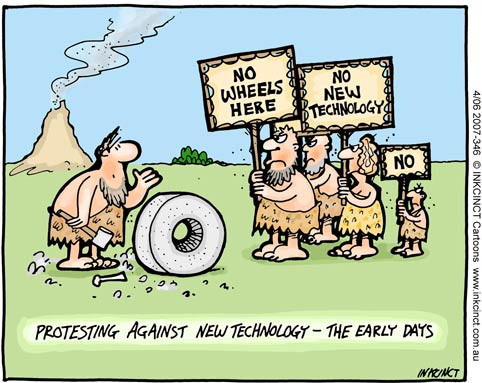 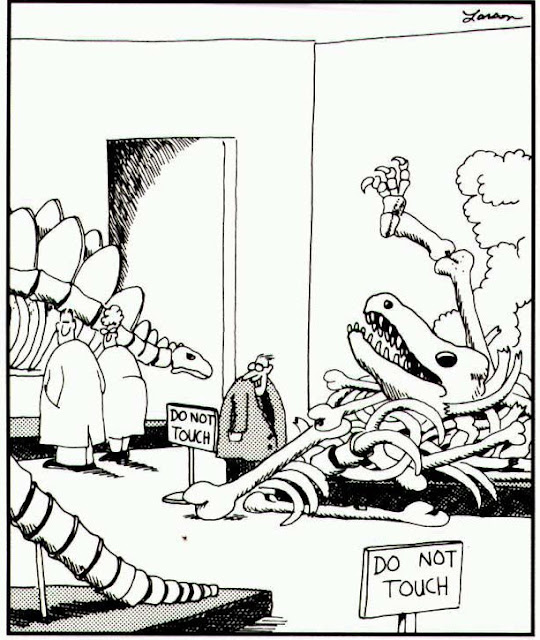