AND SO ENDED ANOTHER DAY

A light snowfall overnight was enough to turn our landscape white again.  Pheebs and I made new Jeep tracks out the driveway under sullen gray skies.  A slight freezing drizzle in the cold 25F air.  Roads were lightly sanded and not slippery.  Grabbed a coffee in Clinton and headed for the Hullett Marsh.  Quiet there but we did see some far off deer.  Managed a short walk before climbing back into the Jeep and heading straight home.  And so ended another day................... 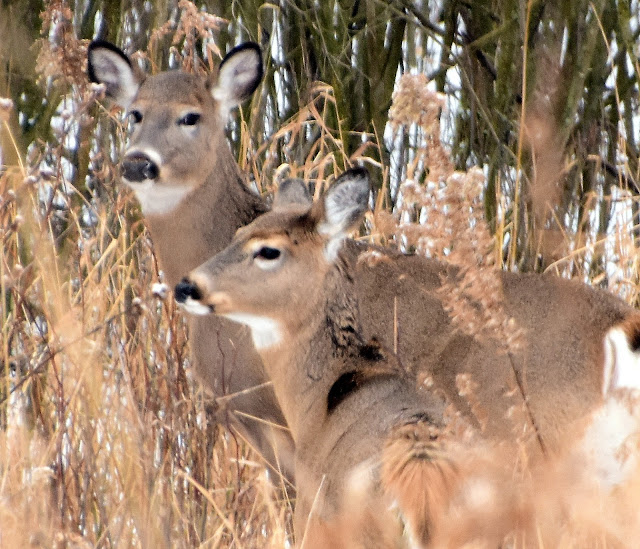 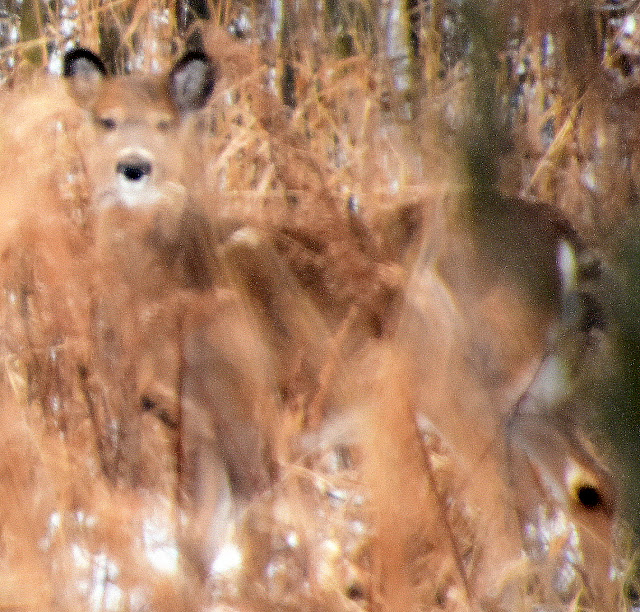 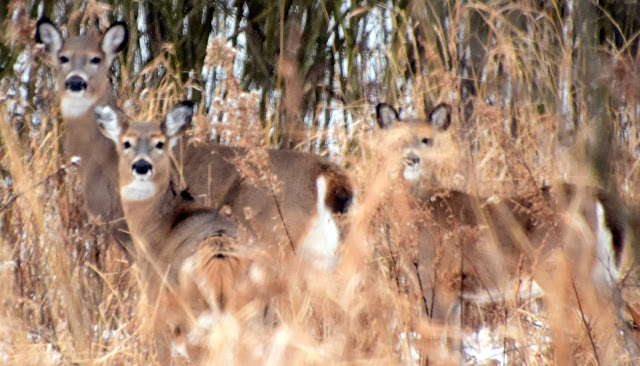 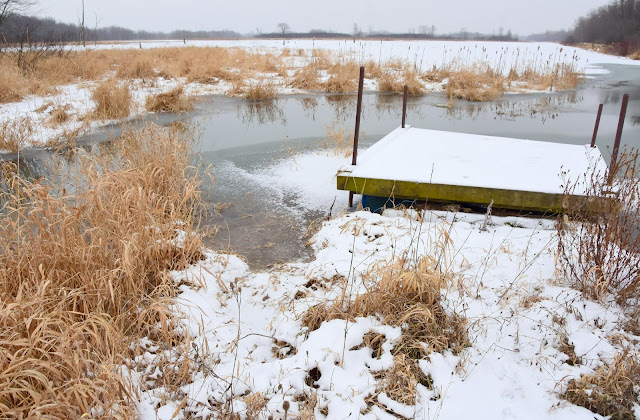 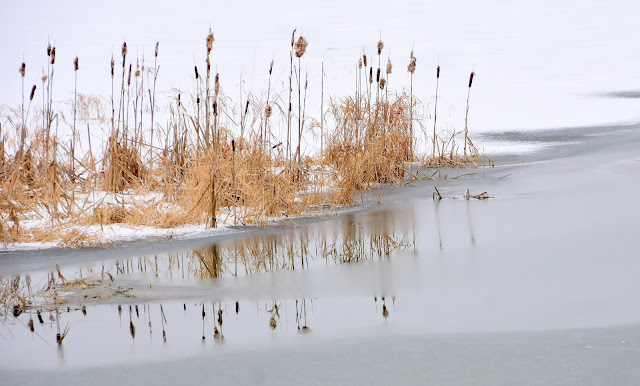 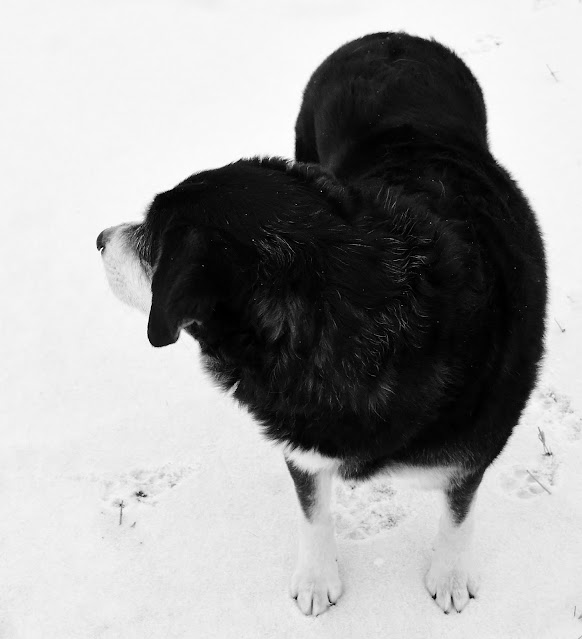 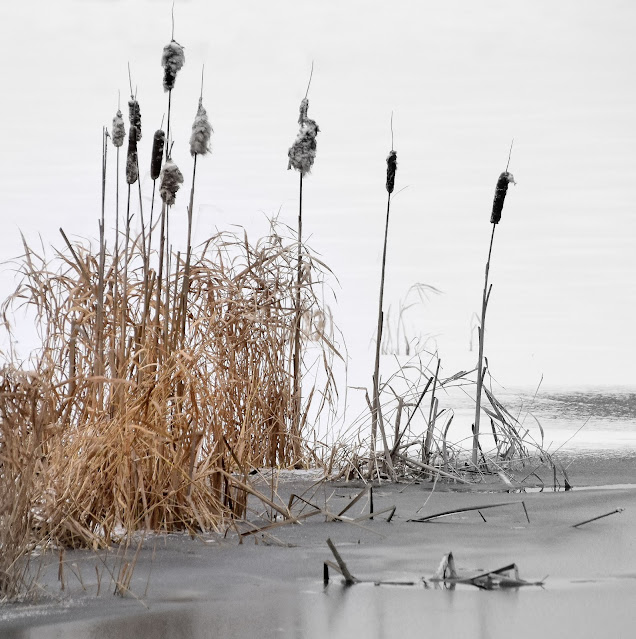 GROANER'S CORNER:(( Children were called upon a classroom to make sentences with words chosen by the teacher. The teacher smiled when Jack, a slow learner, raised his hand to participate during the challenge of making a sentence with the words "Defeat," "Defense," "Deduct," and "Detail."  Jack stood thinking for a while, all eyes focused on him while his classmates awaited his reply. Smiling, he then proudly shouted out, "Defeat of deduct went over defense before detail."

Matt's dad picked him up from school one afternoon. Knowing the parts for the school play were supposed to be posted today, he asked his son if he got a part. Matt enthusiastically announced that he'd gotten a part. "I play a man who's been married for twenty years.""That's great, son. Keep up the good work and before you know it they'll be giving you a speaking part." 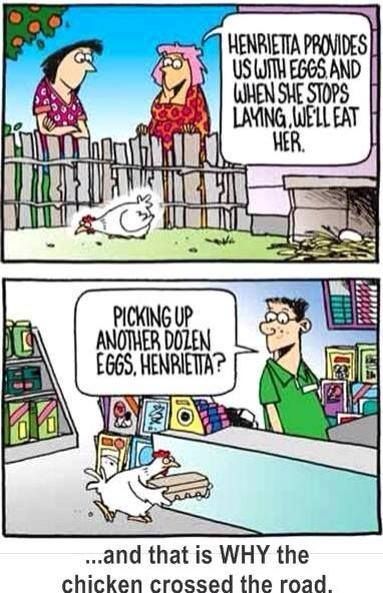 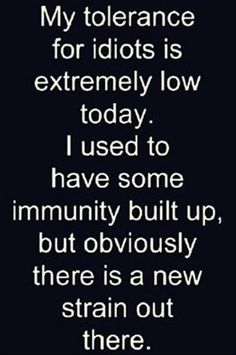