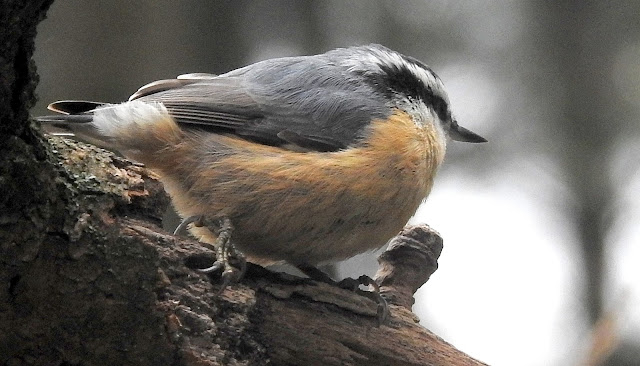 It was a rather cold and bleak looking Sunday morning that found Pheebs and I over in the Hullett Marsh tromping around.  No sun but at least it wasn't snowing or raining.  And no wind to drive the 32F temps even lower.  Not much moving around in the Marsh but I did see what may have been a young Bald Headed Eagle.  Or, maybe it was Hawk.  I'm just not the best at bird ID's. 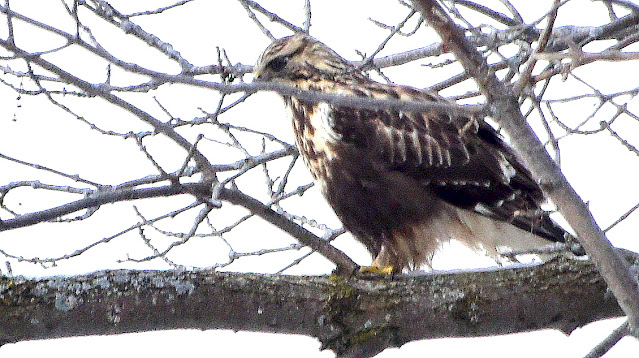 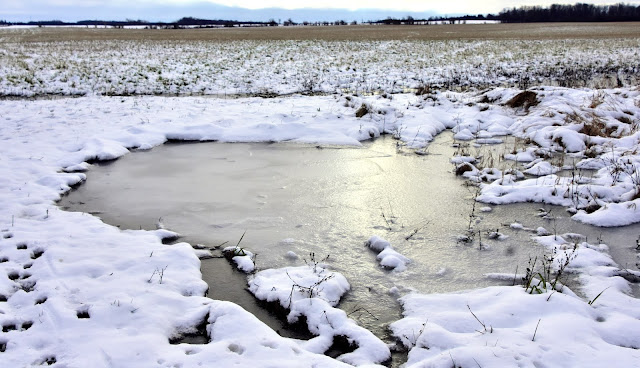 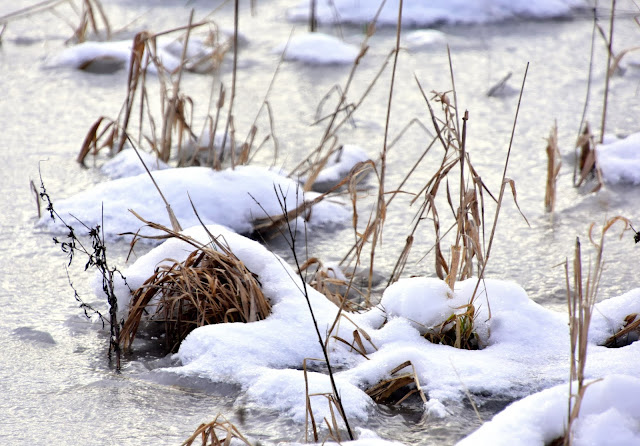 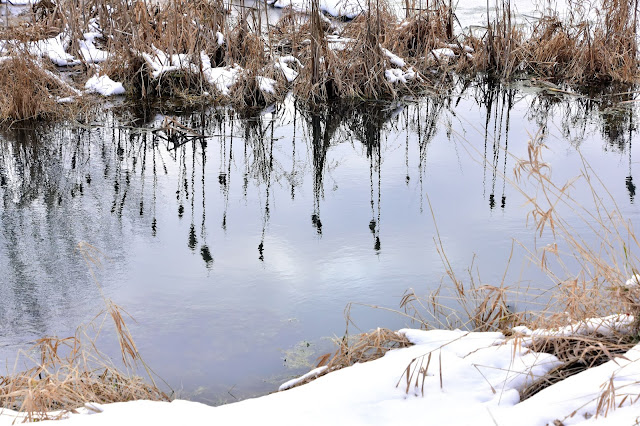 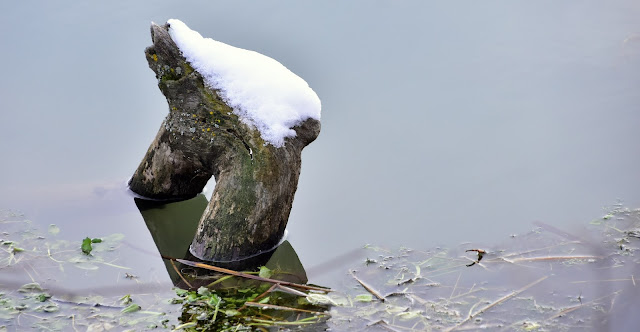 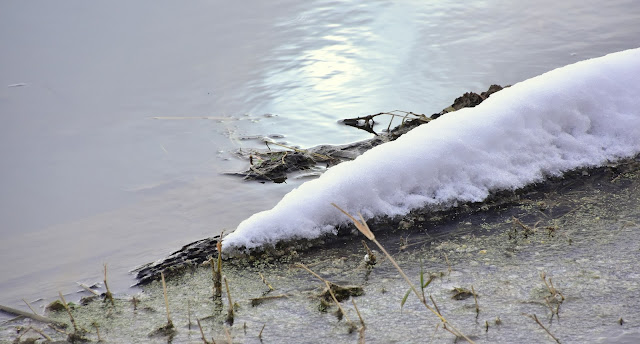 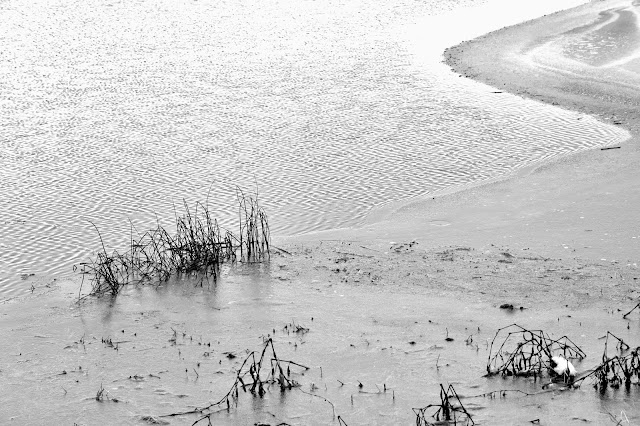 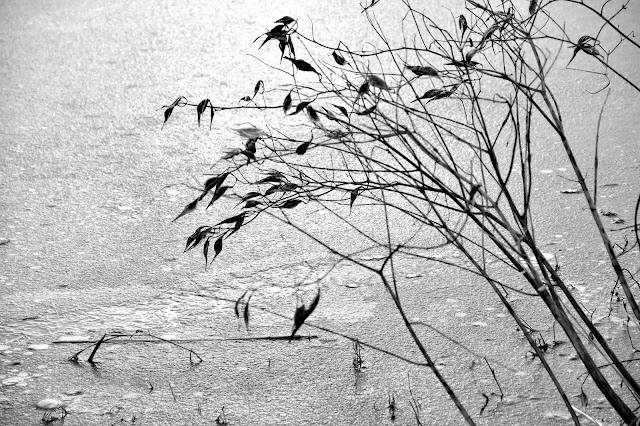 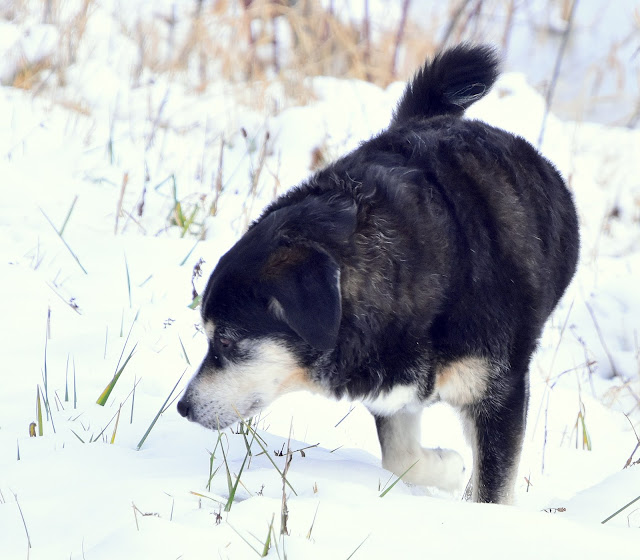 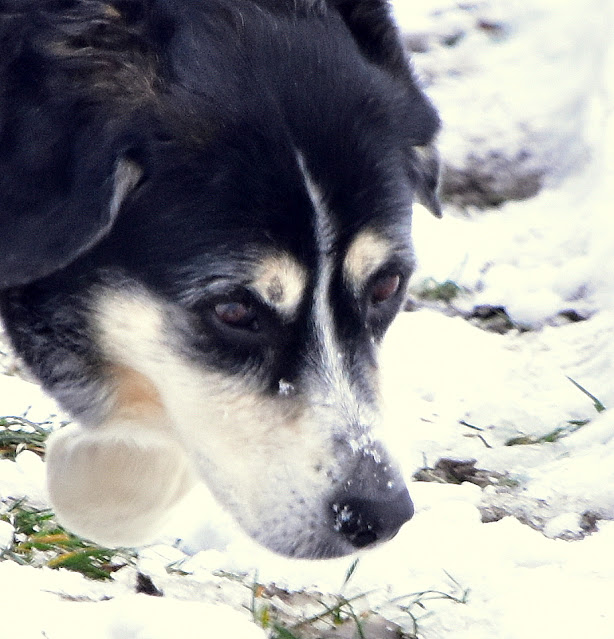 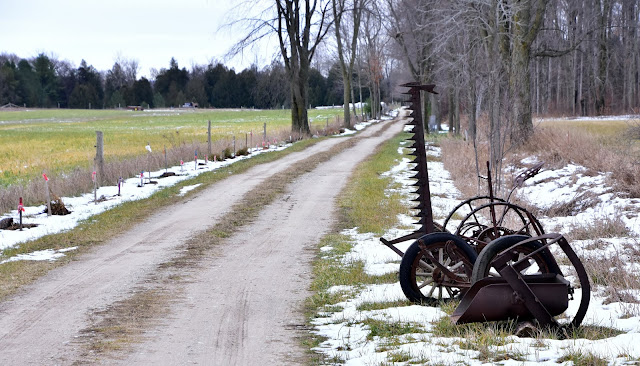 Country roads were frozen so we didn't get to accumulate another layer of mud on the Jeep and without any warm cheery sunshine lighting up the gray countryside I wasn't encouraged to go anywhere else other than the Marsh.  We were back home by eleven.  Hoping to see a few patches of Sun over the next couple days. 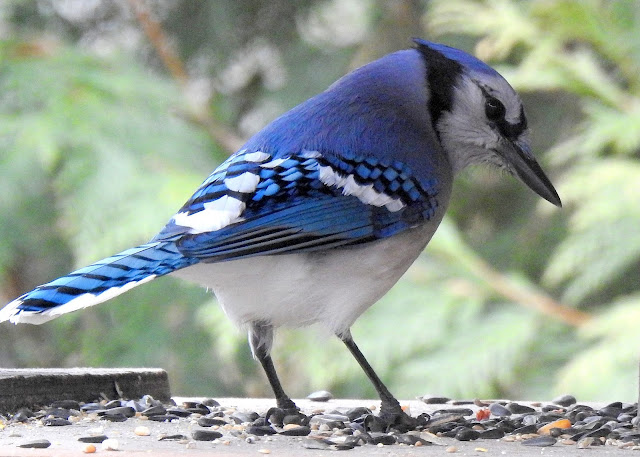 GROANER'S CORNER:((  A Canadian tourist is fascinated by the Native American way of life and culture, so he decides to visit a reservation in the United States to find out more.  After a long and dusty drive through the Arizona desert, he finally arrives at the reservation.  Soon after his arrival, the tourist meets an old chief, who claims to remember everything that ever happened in his life.  The tourist is curious and asks the chief: “What did you have for breakfast on your fifth birthday?”Without hesitation, the chief replies: “eggs”.  The tourist was very impressed by this, and he never forgot the chief’s words, even after his visit had long since ended.  Ten years later, he returns to the reservation and is surprised to see the same old chief again.  He approaches the chief, puts his hand up flat and greets him with “how”.  “Scrambled,” the old chief replied.
----------------------

As the doctor completed an examination of the patient, he said, ''I can't find a cause for your complaint. Frankly, I think it's due to drinking.''  ''In that case,'' said the patient, ''I'll come back when you're sober'' 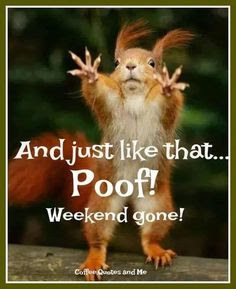