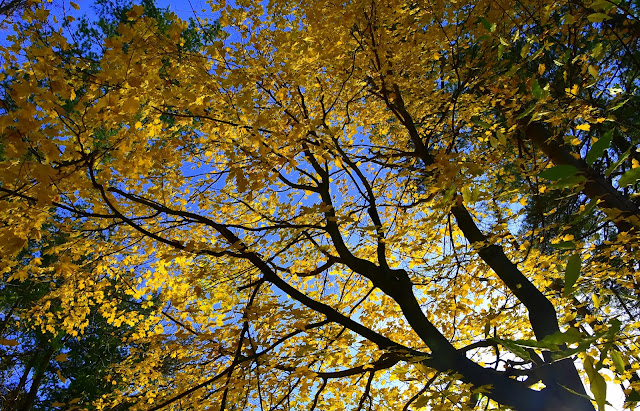 A brilliant moonlit night set the stage for a sometimes bright sunny day.  I especially like when that happens after a spate of long gloomy cloud-shrouded days.  And with temperatures on the rise, there was no better place to be than outside as I hung myself off the end of my leaf rake and got to work.  In fact, I fired up the leaf-blower, got my wheelbarrow underway hauling leaves, and even crawled myself up and down my tall 12' step ladder numerous times to clean eaves troughs.  Now, why can't I have those kinds of energy levels every day instead of just once and a long while as it now seems to be these days!! 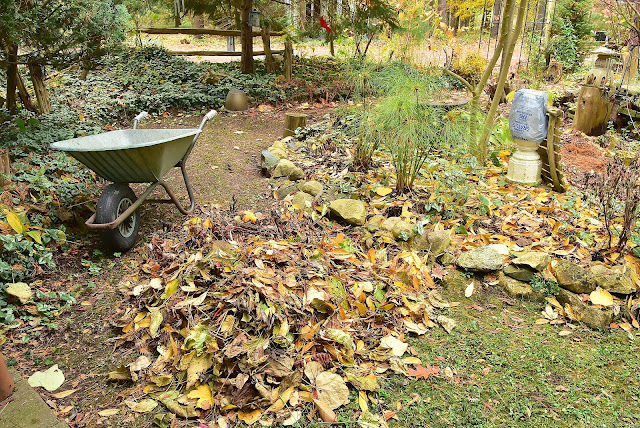 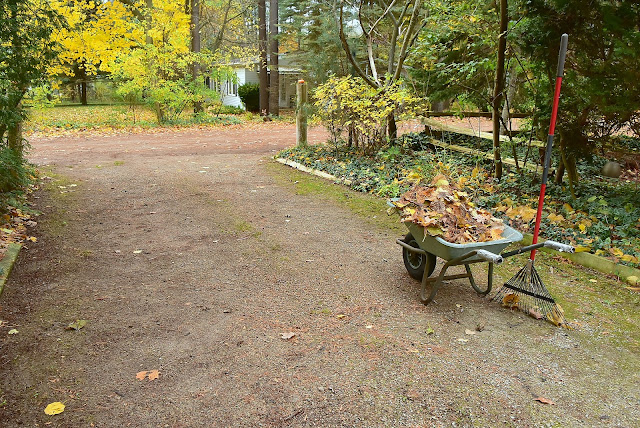 Pheebs and I had slipped into Bayfield for a drive-around and were heading south out of town a couple miles when a thought suddenly raced through my mind like an electric shock which caused me to quickly get on my brakes, crank a U-turn and make a bee-line for home.  The Jeep's clock read 8:44 and I had forgotten my Urologist, Doctor Bukala was calling at 9 to talk with me about my latest Prostate Cancer PSA number.  With the pedal to the metal, I was home by 9:54.  The Doctor called at 9:06 with the good news my PSA number had dropped even more to 0.26.  He was very pleased with that and so was I.  My next PSA blood test will be in January for a late January appointment with my Oncologist Doctor Mendez at London's University Hospital.I periodically glanced at my cable news channels today to see how things were going south of the border but I didn't let myself be drawn into sitting in front of the television all transfixed by what was going on.  Luckily, I had a good outside day to keep me busy. 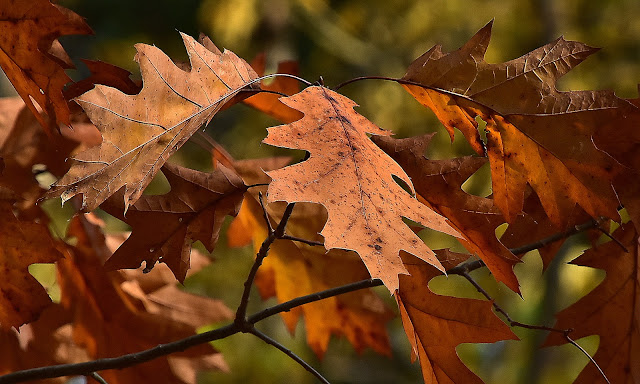 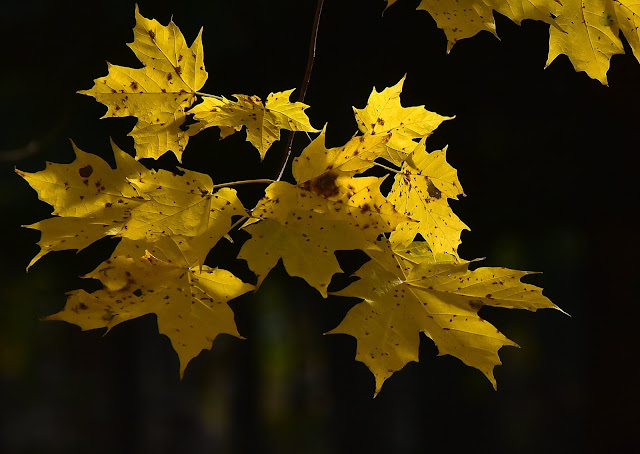 A couple strange little happenings here in the sunroom the past couple nights.  We have two light timers in the sunroom set to come on at a certain time.  Sunday night both sets of lights on separate timers came on as usual.  I left the sunroom shortly after 6 to make myself a coffee and when I came back, one of those sets of lights was out.  Checked the plugs, no problem.  The light timer light was on so no problem there.  I re-set the time and the lights came back on.  Odd.  Monday night I turned on the computer desk television and headed off to the kitchen to make my 6 o'clock.  When I came back the TV was off.  Hmmmm, maybe I had better lighten up on my UFO Extraterrestrial books eh. 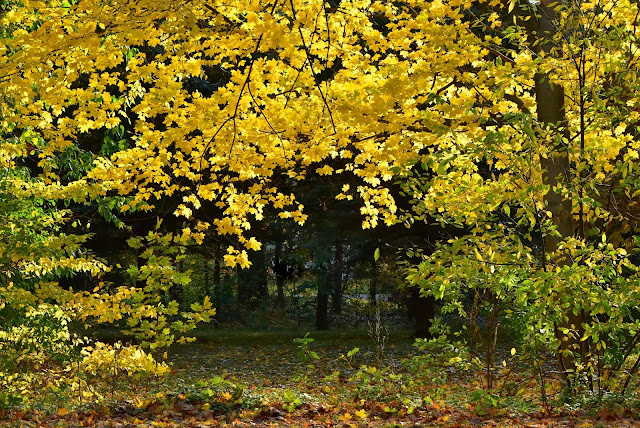 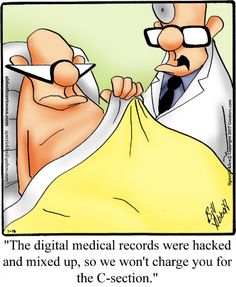