I THINK HE MIGHT JUST BE ON TO SOMETHING 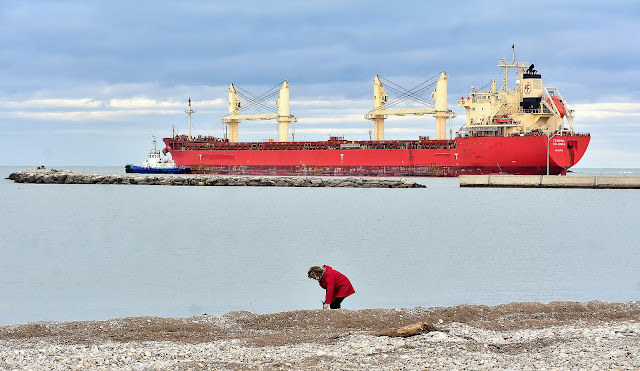 Despite the month of November having the reputation of being the worst month of the year in these northern latitudes by many, including me, I must say our November this year so far hasn't been too bad at all.  We could be up to our keesters in snow but we're not.  We could be under dark sullen skies and cold rains for days on end and we're not.  And this final upcoming November week is actually looking doable. 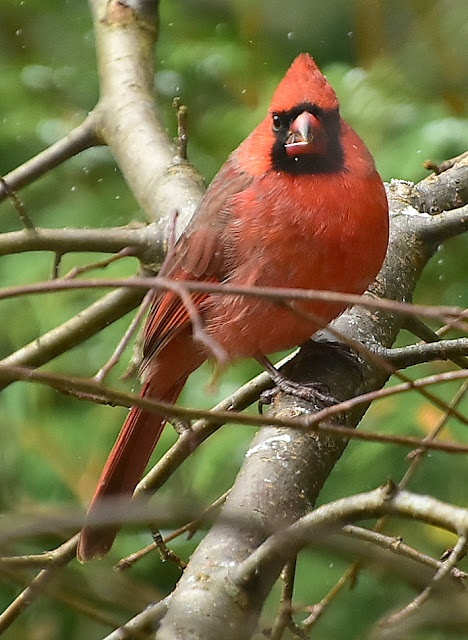 Being too large to turn around in the Goderich harbor a large ship (Federal Columbia) having just maybe taken on a load of either corn, beans, or wheat had just backed itself back out of the harbor and was in the process of being turned around by a small tug to head off out into the lake and its next destination. 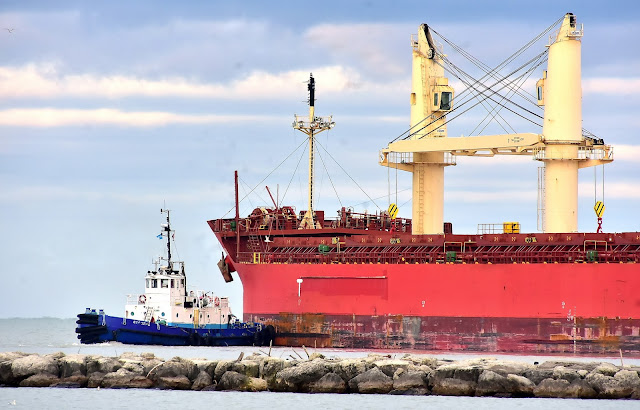 Had occasion to be in Goderich's Walmart this morning and I noticed they are beginning to remove the one-way arrows on 'some' of the aisles.  Also noticed in Clinton Monday morning the local hardware store had a sign out saying customers could once again use the main front door instead of the side door like in the past six or seven months.  Luckily, our area is not, and never has been, one of the hot Covid spots in Ontario. 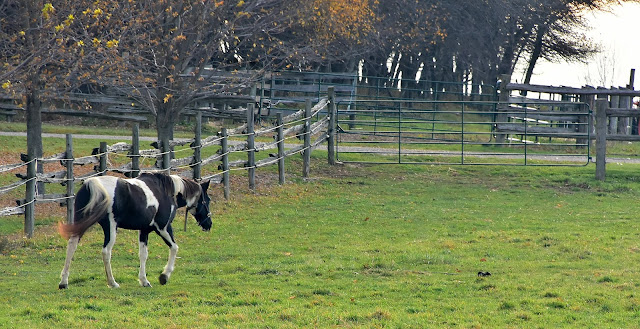 Home again shortly after ten I settled into my sunroom recliner with my Kindle.  Finished Whitely Streiber's book Transformation and am now reading Elizabeth Sherrill's Return From Tomorrow.  I'm a bit out on a limb with this one but I'm trying to read these books with an open mind.  Streiber's Transformation is a big stretch for anyone's mind but I believe his experiences could very well have happened.  I believe it is feasible.  I've never come close to any of the experiences he has had but I have long had a definite feeling about some of the very things he writes about.  As confusing and bizarrely complex as it all is I did not come away from this book believing it was BS!!  No, I think he just might be on to something.  I do hope so. 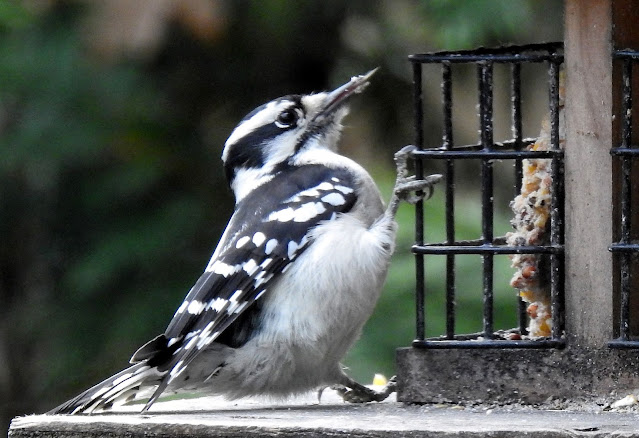 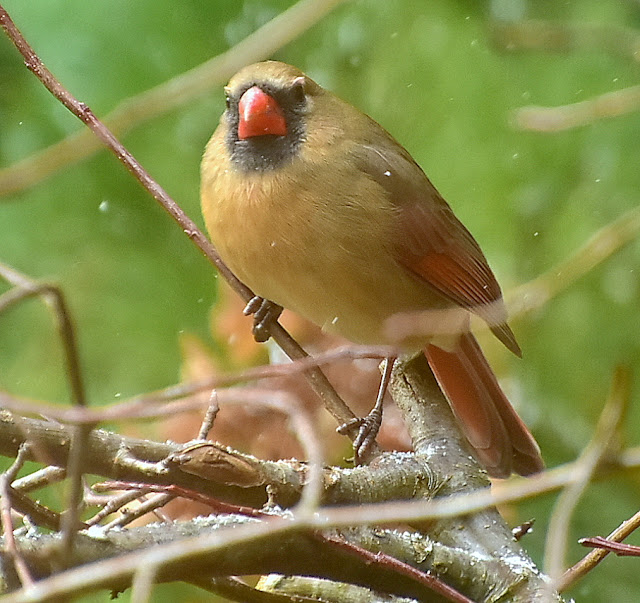 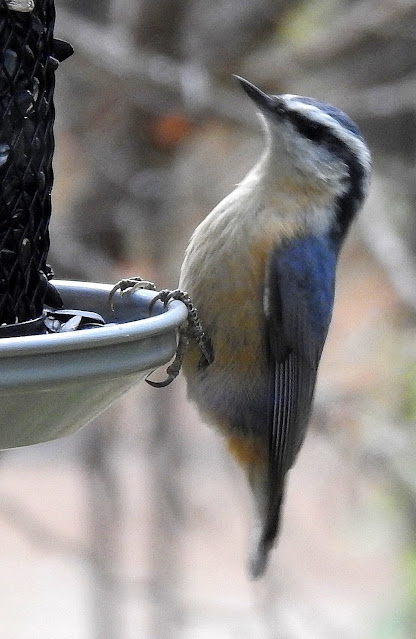 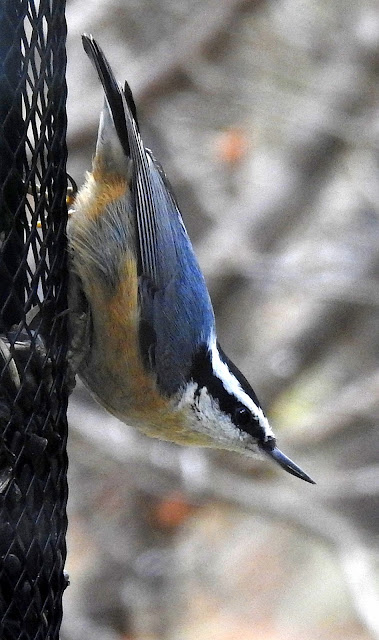 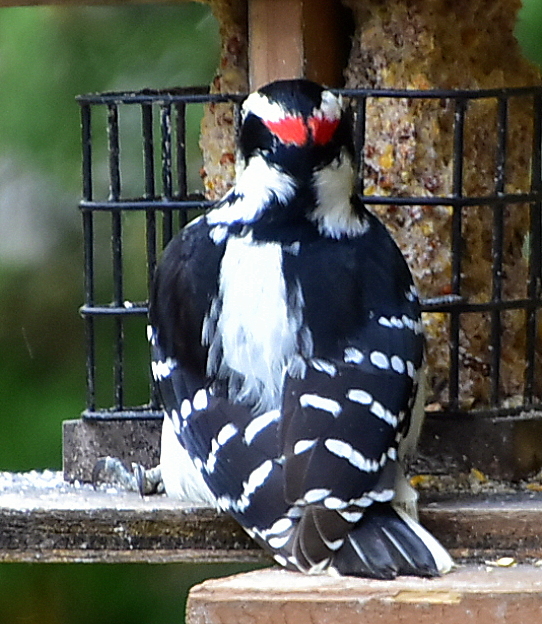 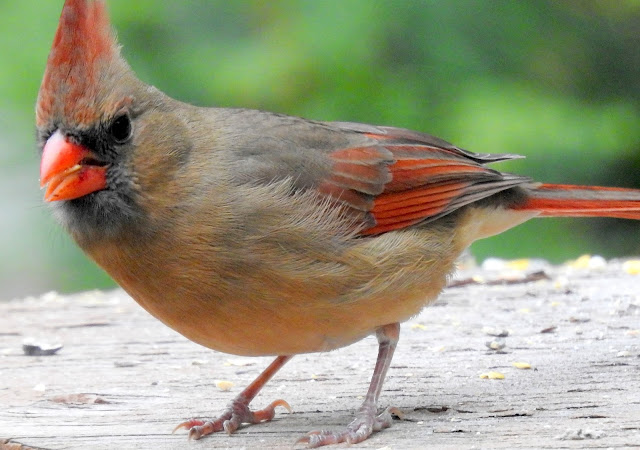 Two pieces of music for you today.  Speakers up, full screen, and here's hoping you have a good sound system:))
Stairway To Heaven sung by Nancy Wilson at the The Kennedy Center as a fitting tribute to the band Led Zeppelin who were seated in the audience. 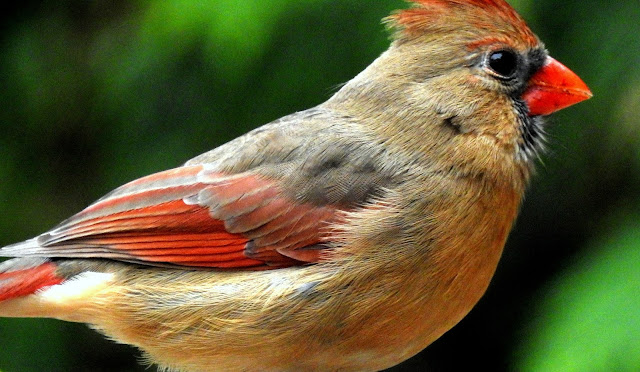 GROANER'S CORNER:(( Military leaders succeed in building a computer able to solve any strategic or tactical problem.  They are assembled in front of the new machine and instructed to feed a difficult tactical problem into it. They describe a hypothetical situation to the computer and then ask the pivotal question: attack or retreat?  The computer hums away for an hour and then comes up with the answer: "Yes."  The generals look at each other, somewhat stupefied. Finally one of them submits a second request to the computer: "Yes what?"  Instantly the computer responded: "Yes Sir."

Patient: Doctor, I'm thinking that I may be losing my hearing.Doctor: Can you tell me what you know of the symptoms?Patient: Homer is bald and fat, Marge has blue hair... 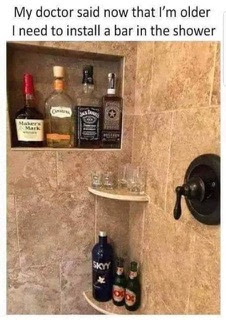 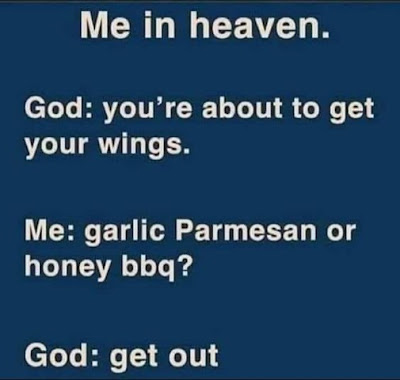