AND THERE SPINS THE MERRY-GO-ROUND OF LIFE

Pheebs and I followed the Jeep's windshield wipers around for a while on this cold and damp cloud-shrouded Saturday morning.  Managed a short walk between sprinkling showers and kept the Jeep toasty warm inside as we listened to the soothing melodic tones of Will Ackerman, George Winston, and Andreas Vollenweider.  Their sultry music fitted my morning's mood perfectly beneath an ominous sky.  I readily welcome these kinds of thought-provoking mornings whenever they happen to pass my way.Home again I cranked up the fireplace in our sunroom, nestled into my big old overstuffed recliner, opened up my Kindle reader, and promptly fell asleep for a while.  I don't know when the Sun emerged from the cloud cover and tapped me on the shoulder but around 2:30 Pheebs and headed out the door and across the road past the Park's pond into the pine forest.  Nice to feel a touch of warmth still remaining in Old Sol's early October rays. 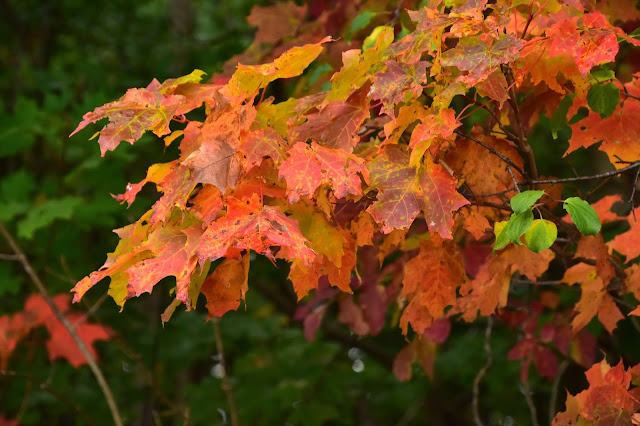 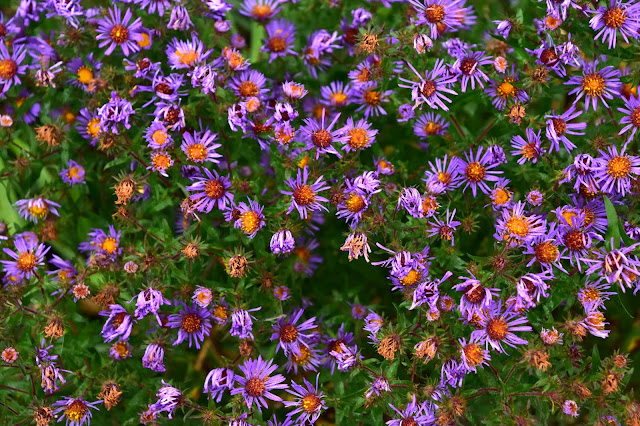 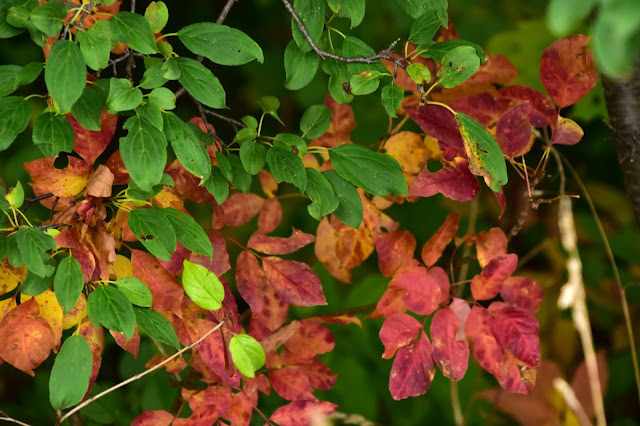 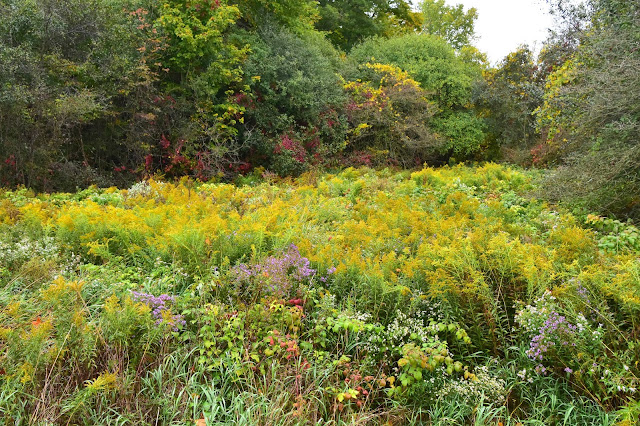 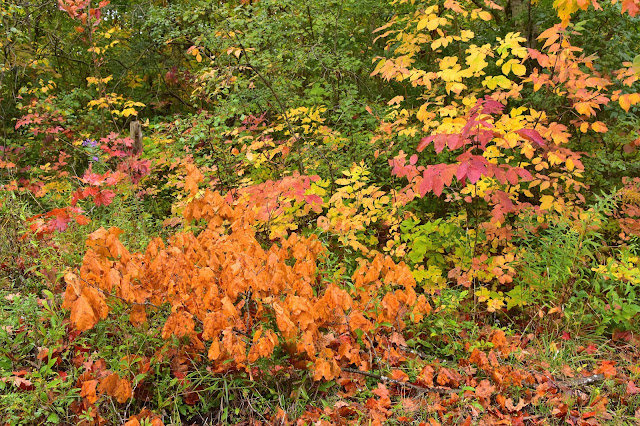 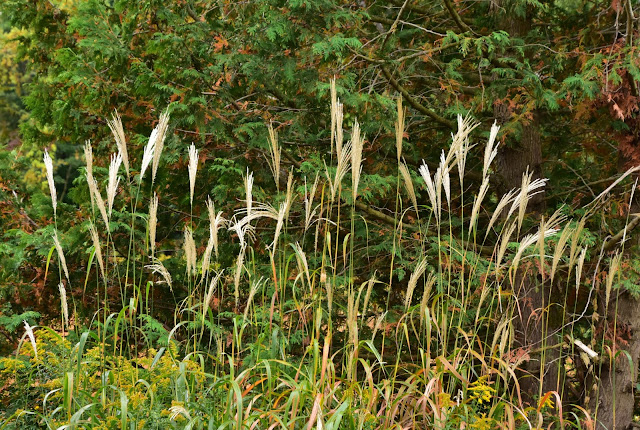 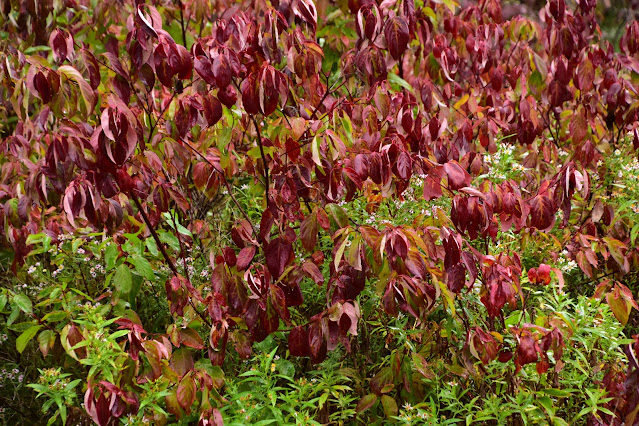 I noticed today there weren't any sounds of nature anywhere as we walked.  No chirping birds or peeping frogs and there was nothing moving in the air either.  No flies, mosquitoes, butterflies, dragonflies, gnats, or birds of any kind.  Everything was so still, not even a slight breeze to rustle October's colorful Autumn leaves.  It is the prelude to Winter as creatures and critters begin making their yearly adjustments for the coming cold and snow.  Most, if not all our summer birds have already flown south for warmer climes.  Blue Jays, Cardinals, Black-Capped Chickadees, Mourning Doves, and some Finches and Sparrows will stay and tough out the winter.  Dark-Eyed Juncos will soon return from their Arctic haunts followed later by fleeting flocks of Snow Buntings.  In the meantime, we Snow Birding RV'ers will bide our time waiting to see if the Canada/US border will open allowing we Canucks to make a run for somewhere in the American south this winter as well. 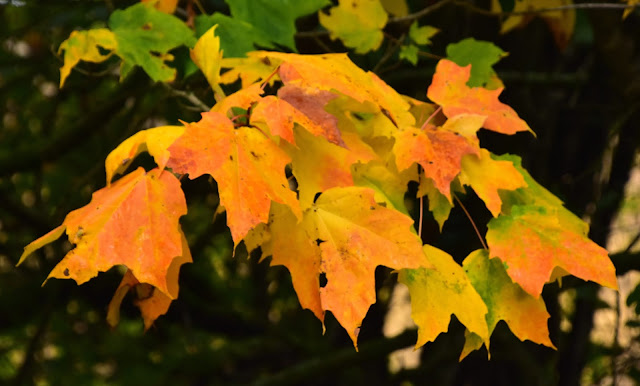 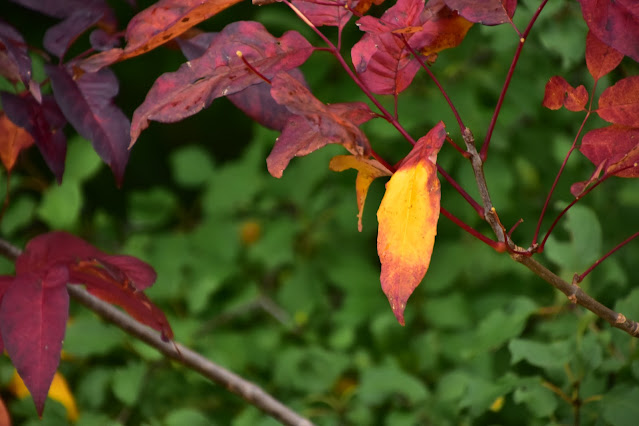 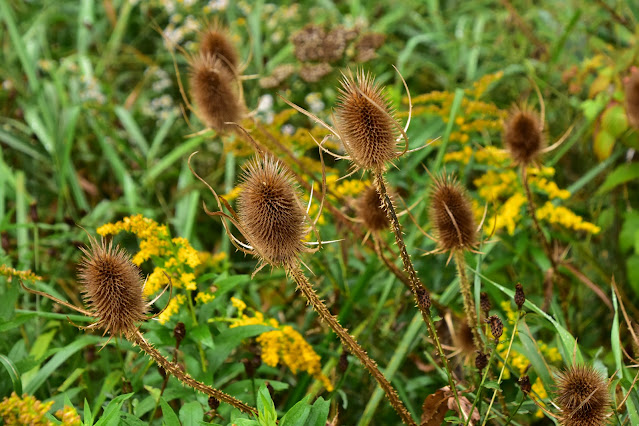 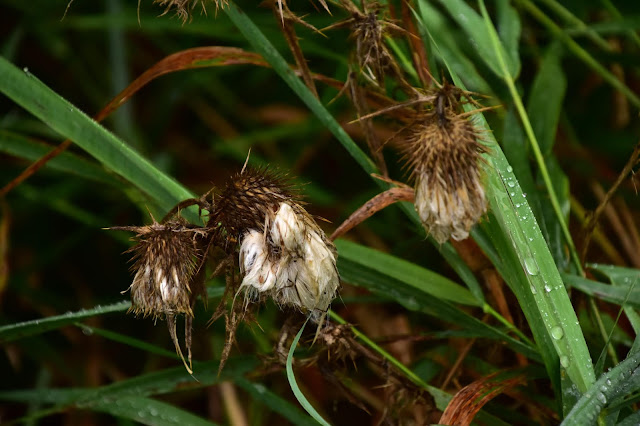 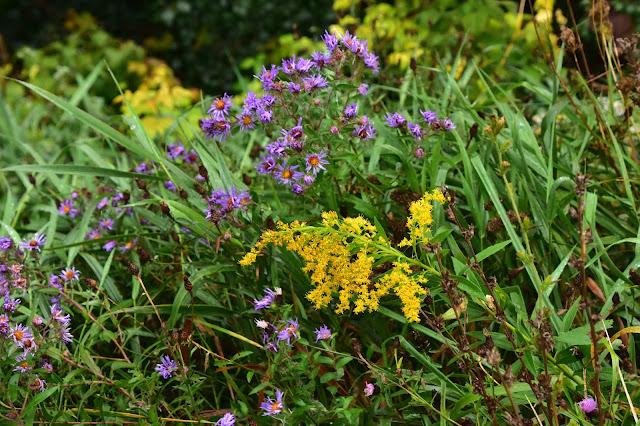 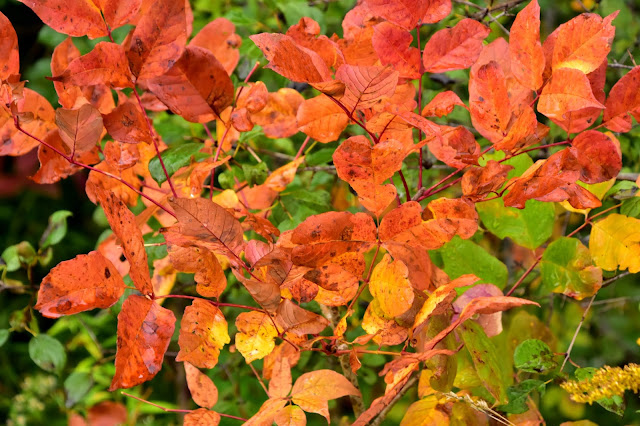 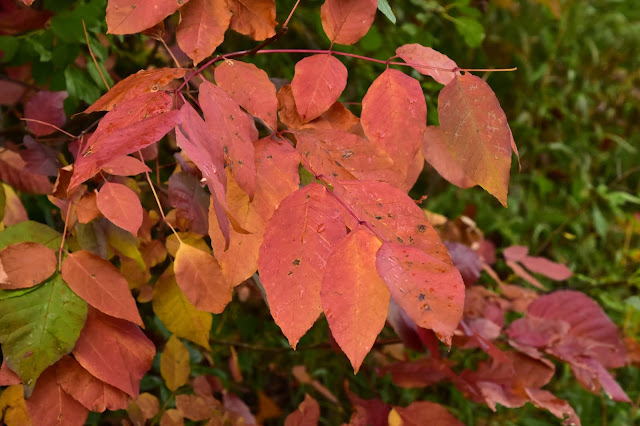 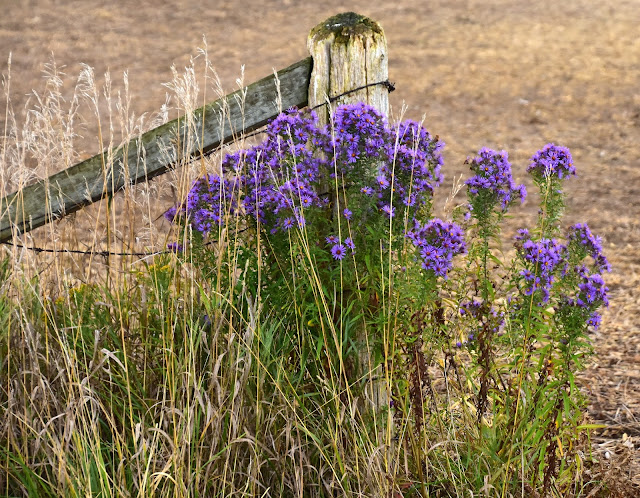 I wrote a paragraph here in this space Saturday night that I re-thought about a couple hours later and decided to remove it.  It was just one of those afterthought things at the end of my post I really didn't need to write about so I deleted it, all except the last line...........
And there spins the Merry-Go-Round of life....... 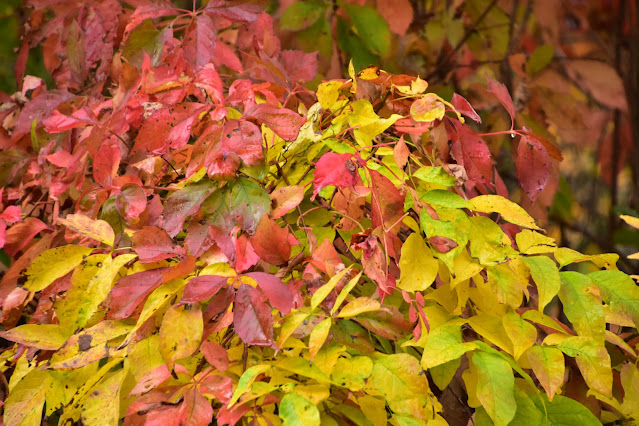 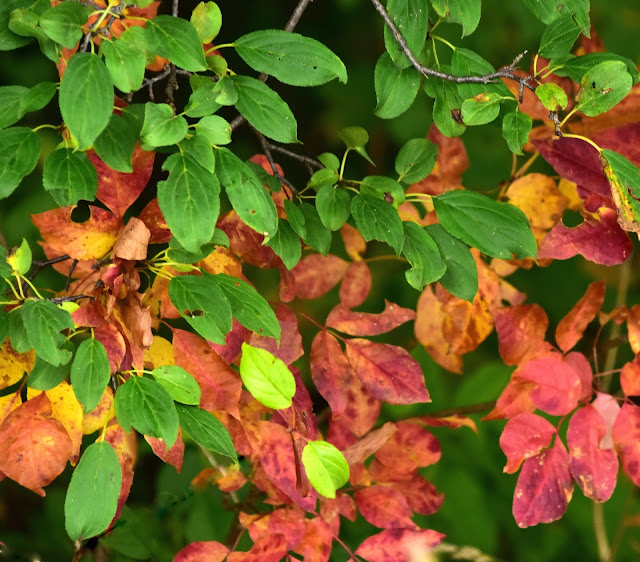 GROANER'S CORNER:((    A woman walked up to a little old man rocking in a chair on his porch. "I couldn't help noticing how happy you look," she said. "What's your secret for a long happy life?"  "I smoke three packs of cigarettes a day," he said. "I also drink a case of whisky a week, eat fatty foods, and never exercise."  "That's amazing," said the woman, "how old are you?"  "Twenty-six," he said.

What do you call a woman with one leg shorter than the other?Eileen 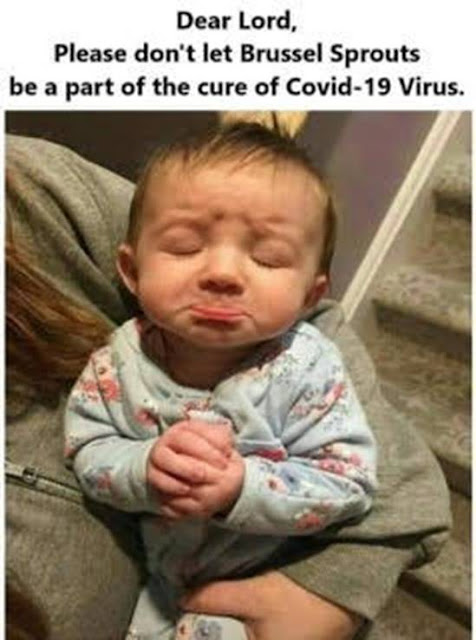 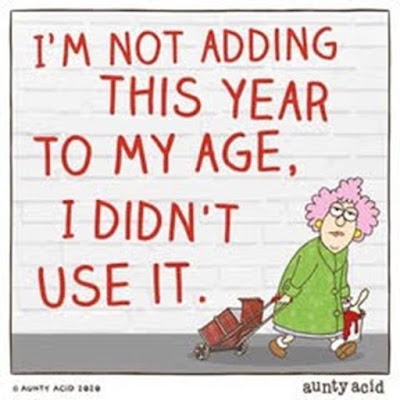