With a cool cloudy start to the day, I had myself a productive morning going on until Old Sol came dancing out of the clouds, heated up the already damp air, and sent me scrambling into the house.  Of course, Pheebs and I started our day earlier in the usual manner with a Jeep ride.  Rolling out about 8:30 we were home again about 9:30. 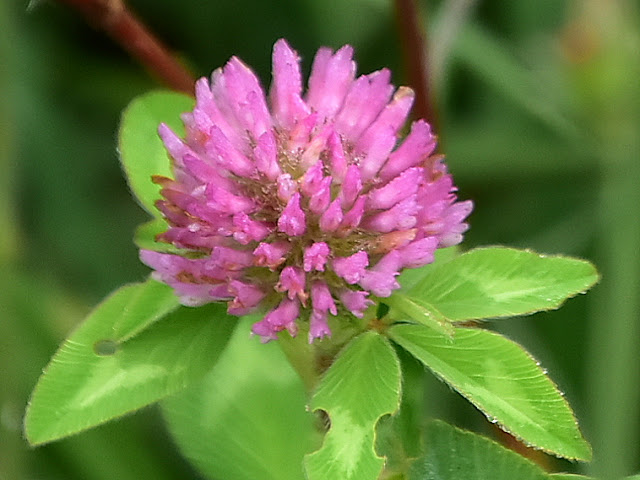 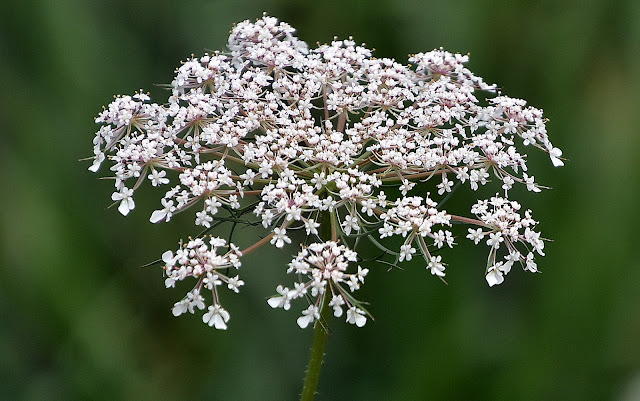 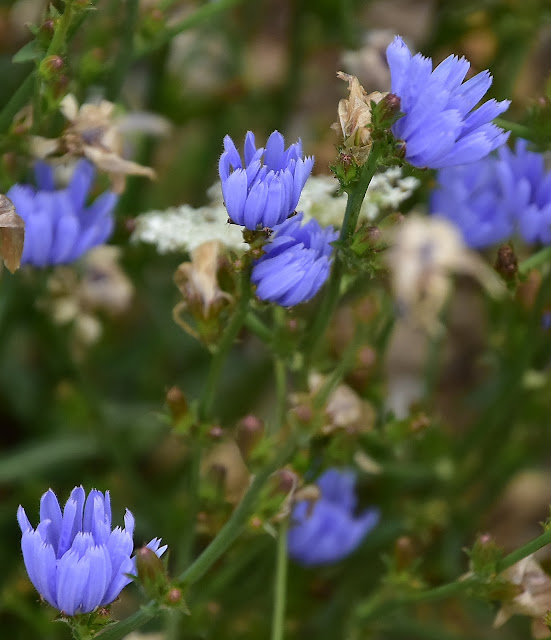 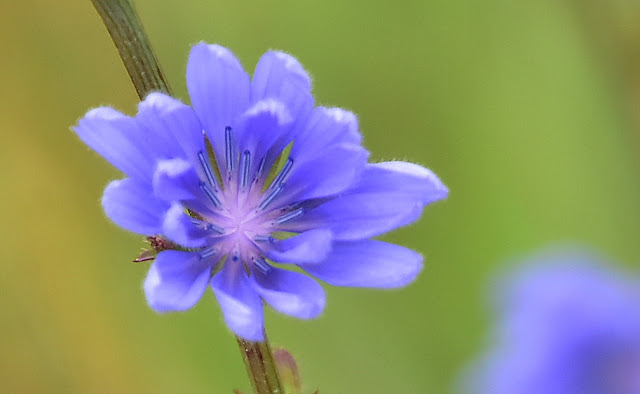 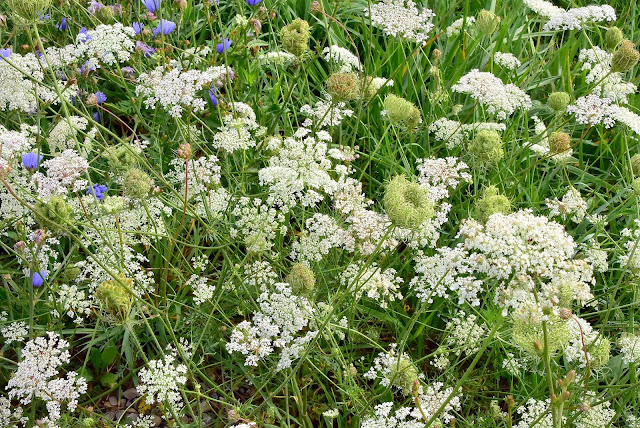 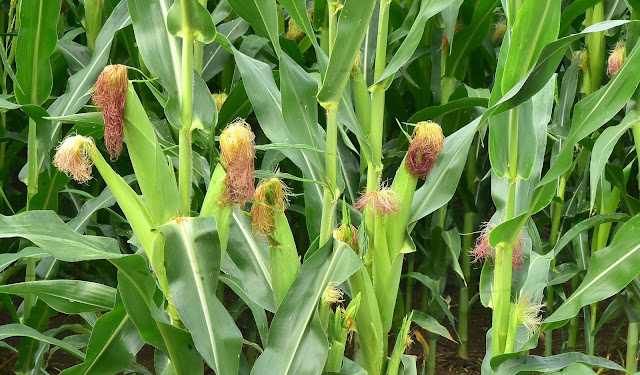 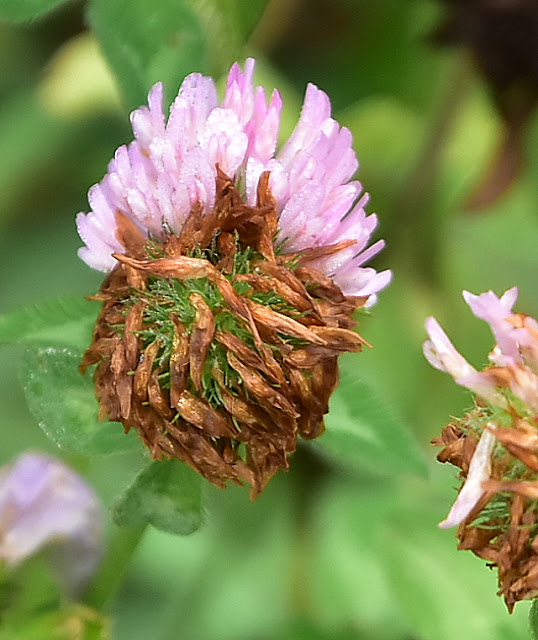 Kelly was already busy sorting and carrying out kitchen things to the RV.  It's always a good sign when I see Kelly carrying out stuff.  I busied myself washing and cleaning a number of plastic bins which will be used for storing things both inside the rig and outside in the one larger storage bin we have.  Because of the morning's cooler air, I resumed Winnie's exterior washing and polishing as well.  It's nice to have a project going on when one feels like having a project going on.  Weather permitting of course.
About mid-afternoon winds picked up blowing in cooler air so under cloudy skies Pheebs and set out for a walk back through the forest to have us a look at the on-going road construction.
Had been at least a couple weeks since we were last out for a comfortable afternoon walk.  No Deer Flys today. 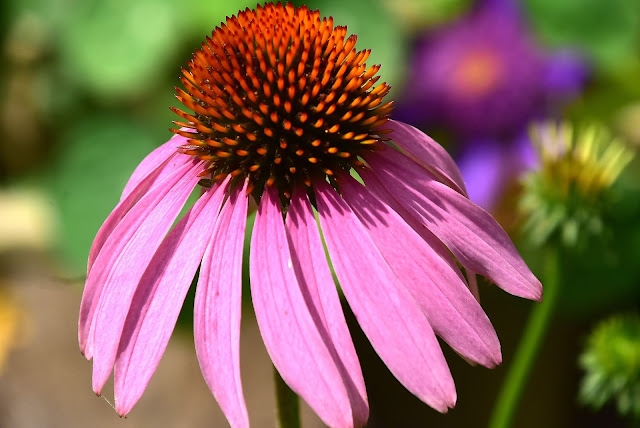 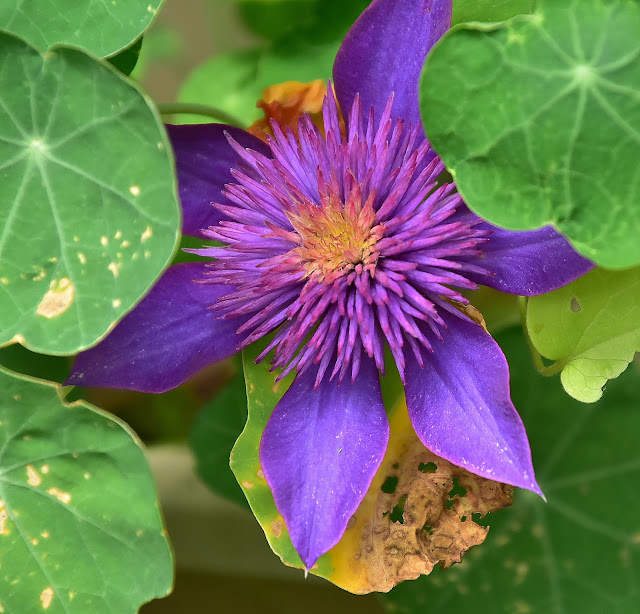 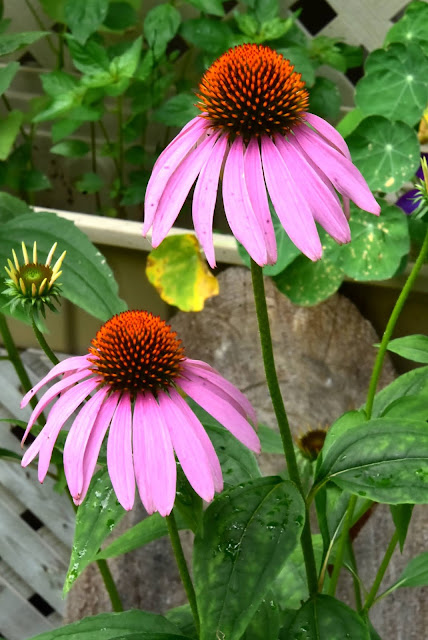 GROANER'S CORNER:((  You might be a redneck if...
- Motel 6 turns off the lights when they see you coming
- There are more dishes in your sink than in your cabinets.
- You think a turtleneck is a key ingredient in soup.- You've ever stood in line to get your picture taken with a freak of nature.- Your anniversary present was getting the septic tank pumped.- Your local ambulance has a trailer hitch.- You watch cartoons long after your kids get bored.-You think the French Riviera is a foreign car.-You think you are an entrepreneur because of the "Dirt for Sale" sign in the front yard.-You're still scalping tickets after the concert is over.
-------------------------
A donkey had an IQ of 186. He had no friends at all though because even in the animal kingdom, nobody likes a smart-ass!
-------------------------
Dad, will you help me with my homework?""I'm sorry," replied the father. "It wouldn't be right."  "Well, " said the boy, "at least you could try."
================== 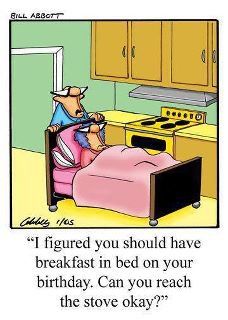