Expected rains in the night didn't materialize.  Kelly had a 9 a.m. dentist appointment so she headed off to Exeter.  Pheebs and I wandered into Bayfield for a look around.Decided to check out a beach access point at the western end of Bayfield's Howard street.  I've known about this spot ever since we've been here but my mind never seems to remember to go there.  Kelly, her son Ben, and his two boys had gone to this small section of beach Saturday and that jogged my memory.  The shoreline is accessible at the end of a steep flight of stairs leading down from the bluff above.  The beach section itself is small and narrow and one might be hard-pressed to get a blanket all stretched out on the rocky sand.  More driftwood washed up here than I've seen for a long time and the beach section itself is only a few hundred yards long.  Lots of various sized ankle-twisting rocks line the shoreline making walking a little tricky in spots.  A cool stiff breeze coming in off the lake continually pushed a tumble of waves ashore.  We will definitely return to this spot again.
Came across a heavy weathered wooden plank in the sand with steel rods of some kind protruding from it and I couldn't help but think it may have washed ashore from a sunken ship of yesteryear.  It just had that look about it. 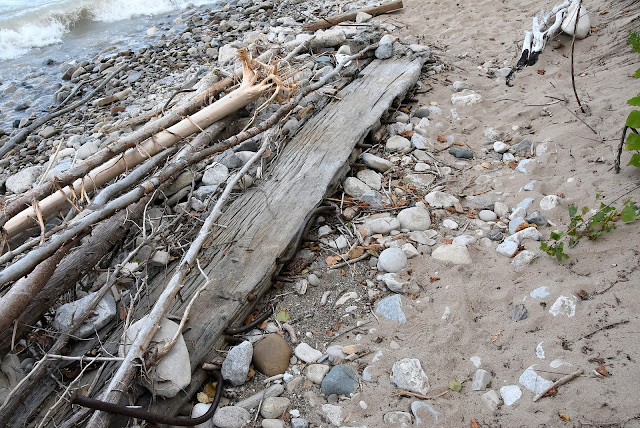 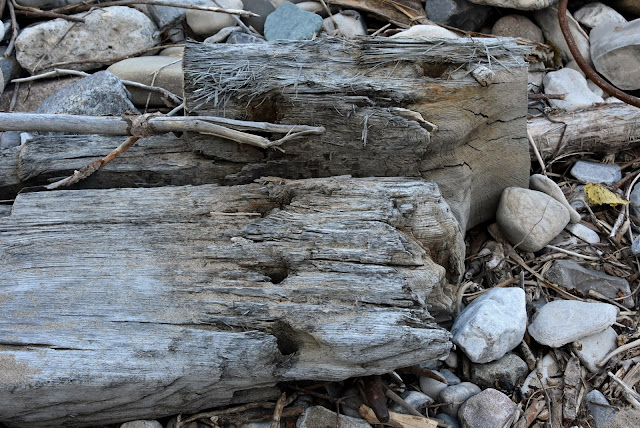 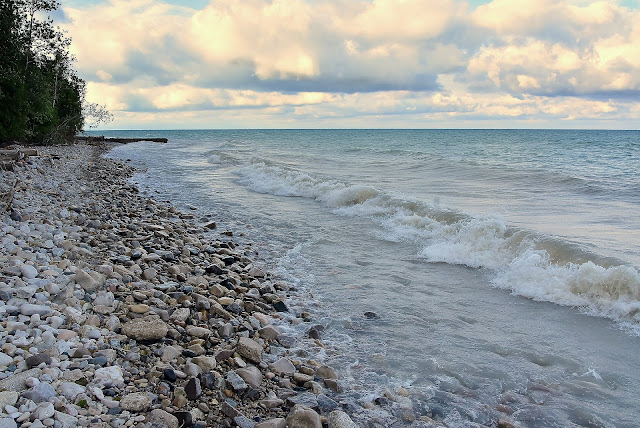 Wind driven waves coming in off Lake Huron had waves crawling across the shore's waterworn rocks trying to drag the tangled driftwood and pockets of sand back into the lake. 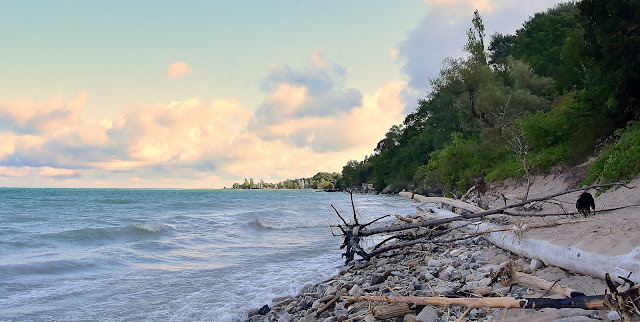 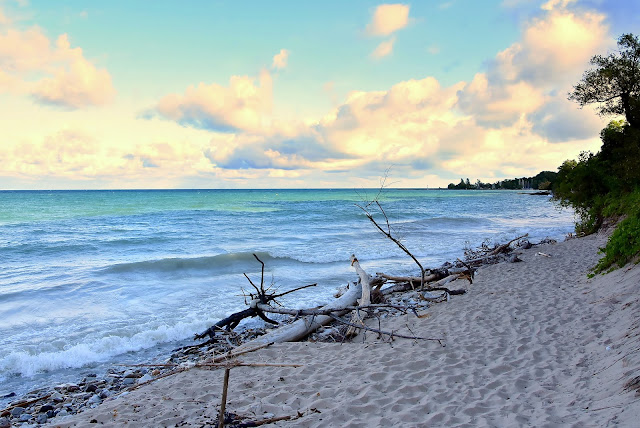 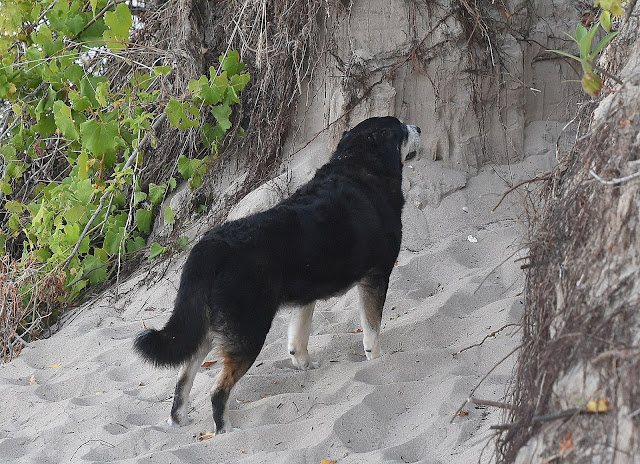 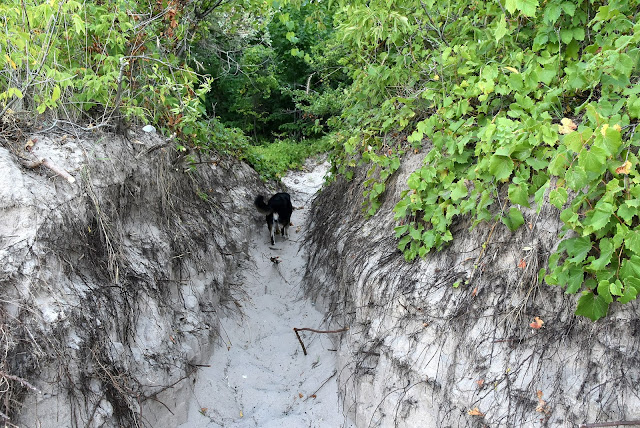 There are a couple other beach access points at the ends of Dow and Delevan streets on either side of Howard Street where we were this morning.  One is closed and the other has a meandering dirt path leading down the front of the bluff.  Not so swell for elderly folks. 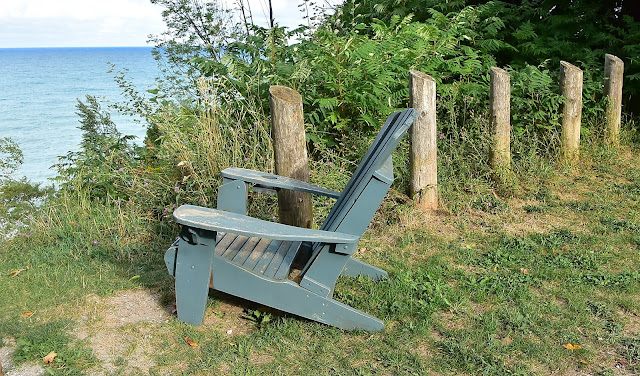 We continued our drive south of Bayfield checking on the progress of the Tim Horton coffee shop site.  It's steadily coming along and there haven't been any long lapses of inactivity like in the past year or two.  Instead of heading further out into the countryside, we decided to head back home. 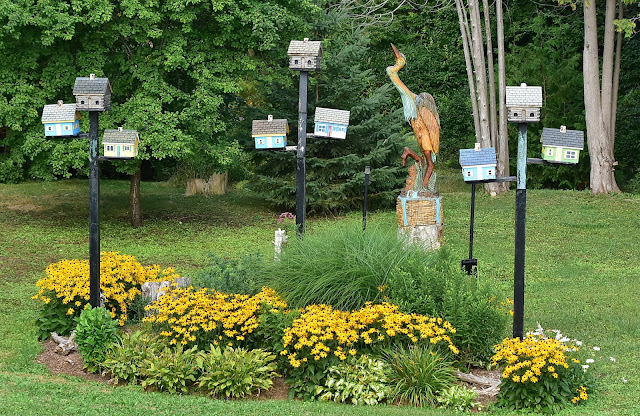 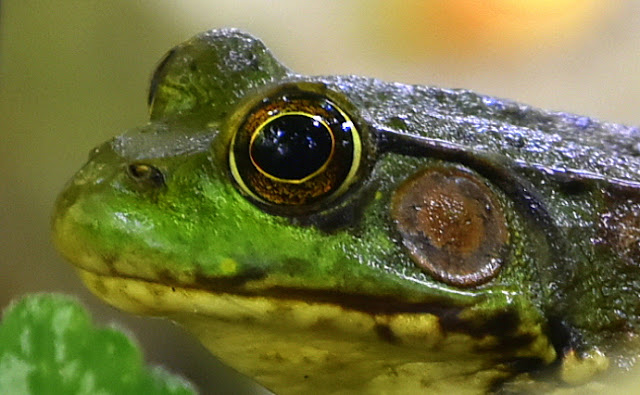 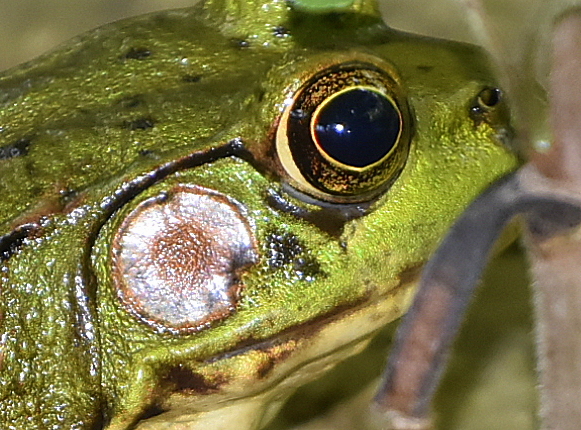 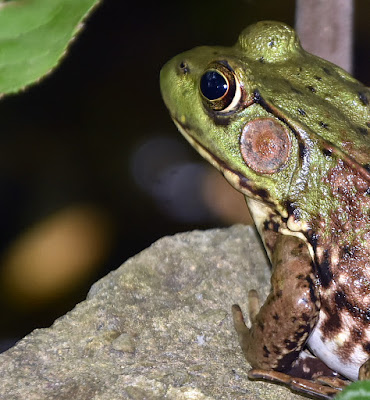 With cooler morning air first thing this morning I figured I might get a little more wax on the rig but it didn't take long for the heat and humidity to ramp up and that was the end of those plans.  I again retreated into the house and stayed there. 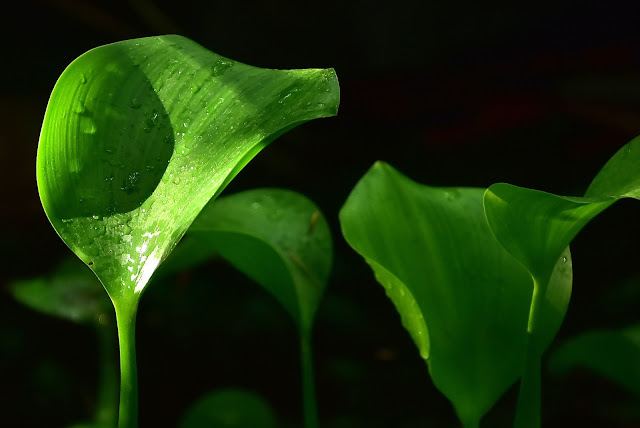 Kelly's daughter Rebecca, with her daughter little Ella, came up to spend the day at Goderich's beach and then came over to our place late afternoon.  Had been eight months since Kelly saw Ella and a year since I last saw her.  She's like a fast-growing bean sprout.  Kelly and I slipped into Bayfield's Out Of The Blue Seafood Market and picked us up a load of Fish 'n' Chips for supper.  Yummies all way round:)) 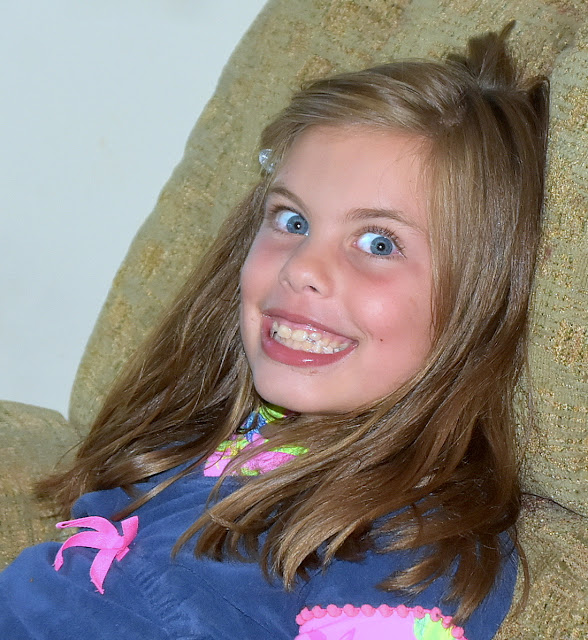 GROANER'S CORNER:((  My boss came to me at lunch, "Where the hell have you been? I've been trying to find you all morning!"  I shrugged and said, "Good employees are hard to find!"

- Why did the cross-eyed teacher get the sack?  Because he couldn't control his pupils.

- "Never drive faster than your angels can fly."

- 'Always do sober what you said you'd do drunk. That will teach you to keep your mouth shut.' 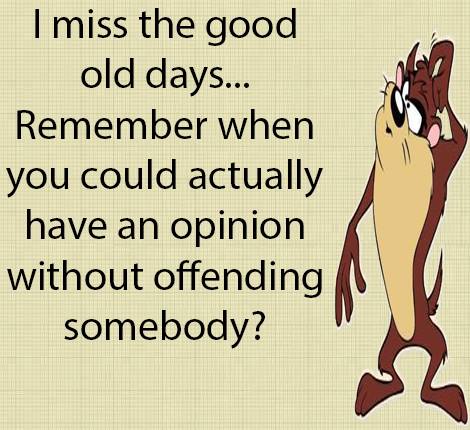 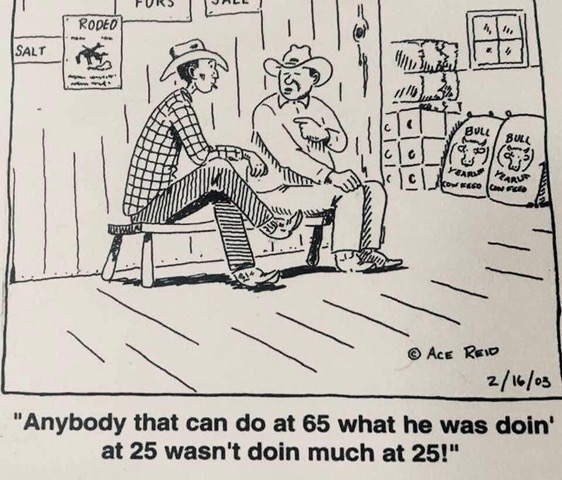