It heated up fast this morning but that didn't stop Bugs and I from buzzing around Goderich doing errands.  Picked up a couple new and updated Ontario maps at the Visitor Center, a few groceries and prescriptions at Walmart, and a new hitch plug end for little Winnie at the Canadian Tire Store.  Still haven't been able to find a 'quick disconnect' for our water hose yet despite two additional stops. A rather unproductive day as far as anything outside goes.  Spent the afternoon inside with my cameras and their manuals.  If I could only retain half the information I read I'd be way ahead of the game.  But alas, those better memory retention days are behind me.  Well that is if I ever really had them in the first place.  Sometimes I like to humor myself and believe I did.Looking ahead at our 14-day weather forecast I am encouraged by what I see.  Right on cue like a few short years ago, I am looking at a sustained temperature drop starting tomorrow and right on time for the middle of August too.  All's I need to hear now are Crickets chirping:)))))))GROANER'S CORNER:((  Three priests died and came up to St. Peter at the Pearly Gates. St. Peter looked up the priests and informed them there had been a mistake; they were not supposed to die for another 10 years or so.  The priests were upset about this and asked St. Peter what could be done. St. Peter said that he would send them back to earth in any form they wanted until the problem was fixed.  St Peter asks the first priest, " What do you want to become?" and the first priest replies," I always wanted to be an eagle and see all of God's creation from above.  "Done." St. Peter snaps his fingers and the first priest disappears.  St. Peter asks the second priest, "What do you want to become?" and the second priest replies, "I always wanted to be a dolphin and see all of God's creation from under the sea."  "Done." St Peter snaps his fingers and the second priest disappears like the first.  St. Peter asks the third priest, "What do you want to become?"" and the third priest shyly says, ""Well... my wish is kind of sinful."  "No matter. You can choose any form you want." St. Peter says and the third priest replies, "Well, I always wanted to be a...stud, you know?"  St .Peter replies, "I don't see a problem with that." St. Peter snaps his fingers and the third priest disappears.  Later, Jesus asked St. Peter, " I heard there was a problem with three priests being here before their time. Where are they?"  St. Peter explained, "One is soaring high above the Grand Canyon. The second is swimming in the North Atlantic. The third is on the left rear tire of a Chevy Blazer."

The Lee family has been really stressing me out!  Perhaps you know them...Emotional Lee, Physical Lee, Mental Lee and let’s not forget Financial Lee! 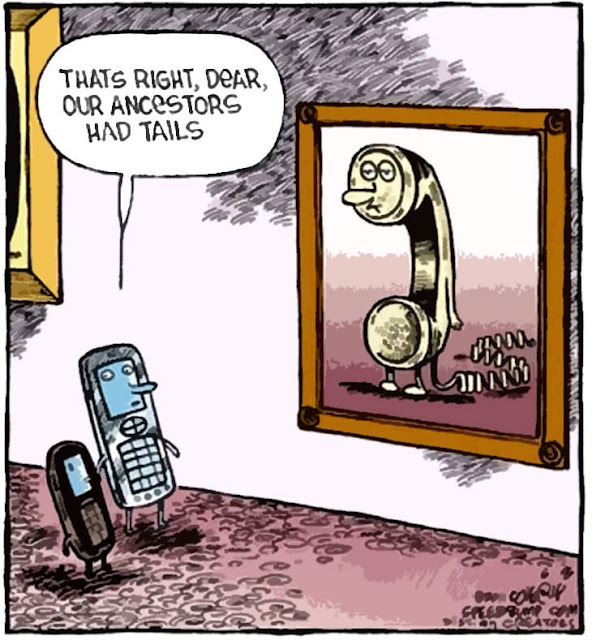 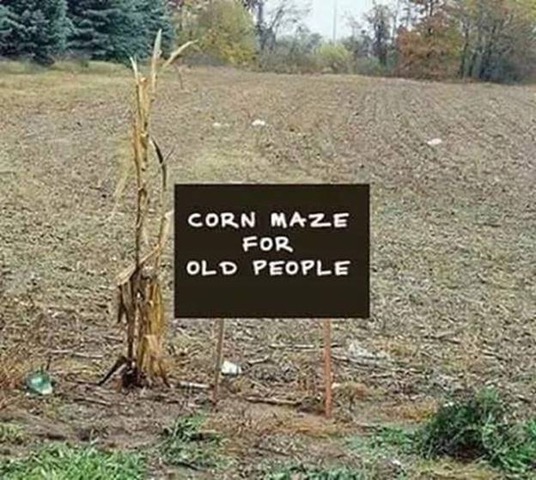