CRACKING THIS GRUMPY OLD FACE OF MINE

It was a quick zip into Bayfield and back for Pheebs and I.  Looks like they are putting a blue steel roof on the Tim Horton coffee shop complex.  It's encouraging to finally see some daily progress there.
My turn to drive so I picked Richard up at 9 a.m.  Our first stop was McDonalds for coffee and eats to go.  Second stop was an old abandoned gravel pit for a wee walk-around.  As I always say and say again, a couple hours very well spent as we slipped on through the countryside taking in another beautiful summer's morn.  Good stuff for us older guys and as soon as this heat and humidity clears out one of the these day I'll be meeting my other good old buddy Jim in Seaforth for an outside brew as well:))
A little more planning in the rig as we measured a few things, made a couple adjustments here and there, tried out a couple more tables, and came up with a few more ideas.  Things are coming together and I found myself in the rig after supper tonight sitting in my 'wall hugger' recliner and looking around listening to music.  And I bet had someone peeked in the door they might even have caught a glimpse of a contented smile cracking this grumpy old face of mine:)) 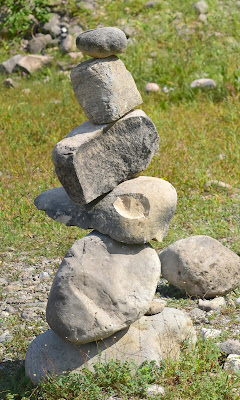 GROANER'S CORNER:((  You might be a redneck if...
- Your home has more miles on it than your car.- Your Christmas tree is still up in February.- You've ever been arrested for loitering.- You think that potted meat on a saltine is an hors d'ouvre.- There is a stuffed possum anywhere in your house.- You hammer bottle caps into the frame of your front door to make it look nice.- You own a homemade fur coat.- Your wife can climb a tree faster than your cat.- Your momma has "ammo" on her Christmas list.
-----------------------
I signed up for an exercise class and was told to wear loose fitting clothing...If I HAD any loose fitting clothing, I wouldn't have signed up in the first place!
----------------------
I tripped over my wife's bra.  It was a booby trap.
----------------------
Recently scientists revealed that beer contains small traces of female hormones.
To prove their theory, the scientists fed 100 men 12 pints of beer and observed that 100% of them gained weight, talked excessively without making sense, became emotional, and couldn't drive.
============== 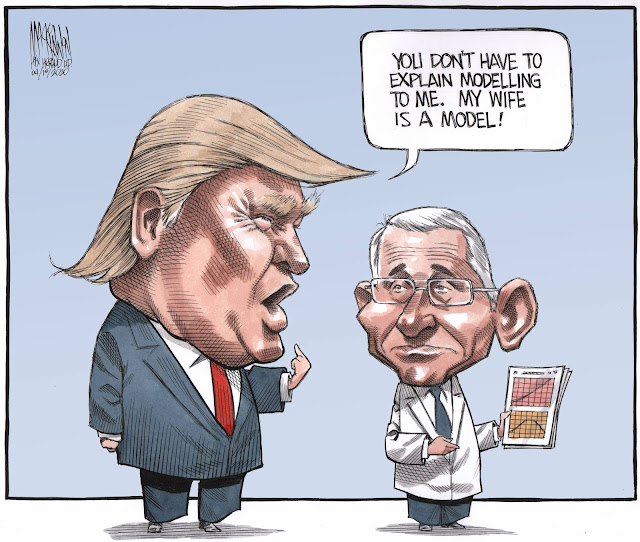