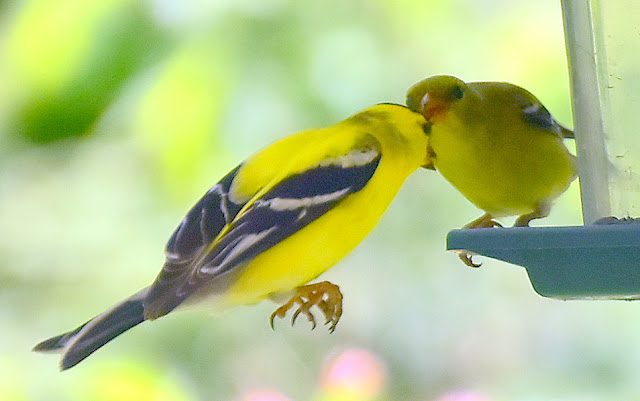 It was a loud clap of thunder followed by a deluge of rain that temporarily woke me up around 4 a.m.  At first light about an hour later all was calm with hardly a creature stirring, not even a leaf.

I really didn't do much of anything interesting to write about today.  A very routine drive out southeast of Bayfield checking the Eagles nest along the way.  Nobody home. 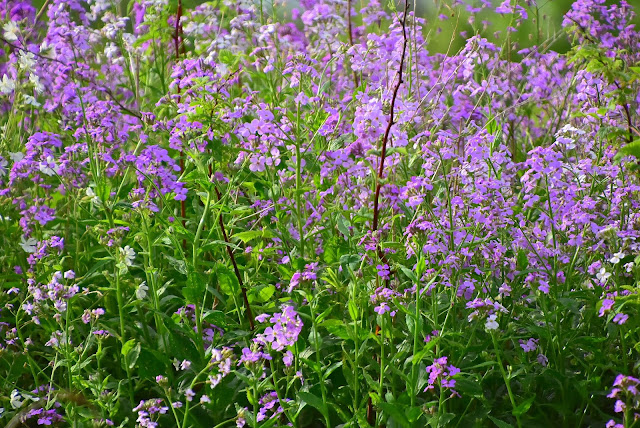 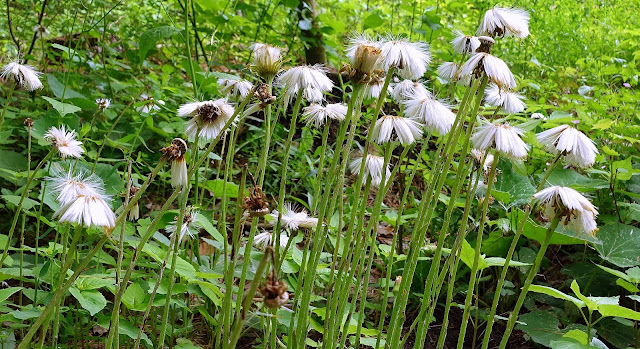 We were back in our driveway before 10 o'clock.  Cut some grass in the back yard and with the humidity building I had to retreat inside and stay there for the rest of the day with the exception of a short walk with Pheebs. 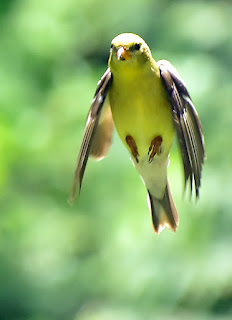 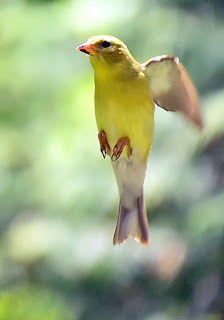 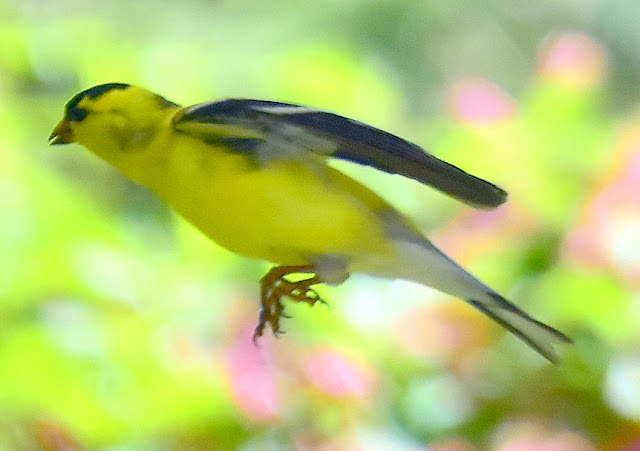 Aside from an occasional skirmish with our front yard Squirrels this Spring I'd say things are looking on the up and up.  Since putting the bird station atop a tall piece of PVC pipe last summer we haven't had one Squirrel climb up onto the feeder.  And since trimming back nearby shrubs and tree branches they have not been able to make the flying leap onto the feeder either.  I am not naive enough to think I have won the Squirrel wars but I have been successful in thwarting their most determined efforts these last 10 months or so.  Have had a couple minor incidents with the finch feeder but not the main birdfeeder station. 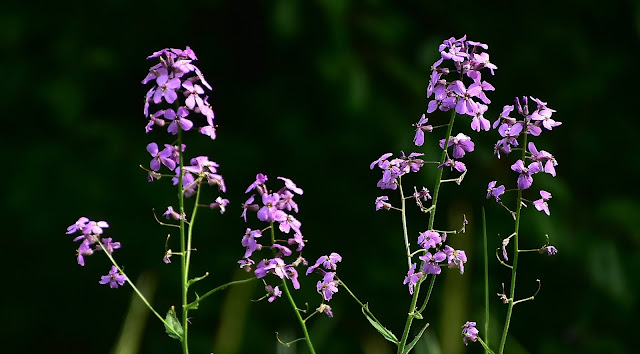 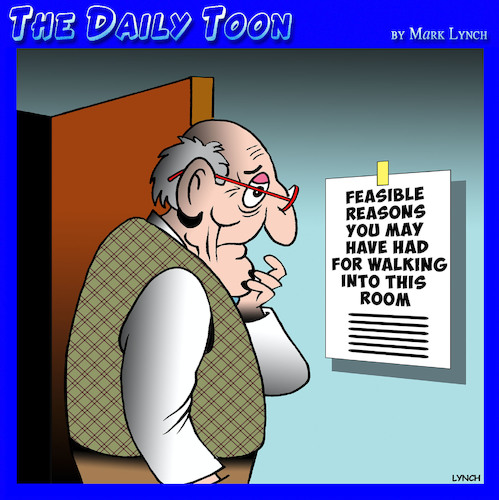