WHY SO SUSCEPTIBLE TO GULLIBILITY!!

Ground was all white again as we had an overnight dusting of snow.  Not a lot of snow, just a dusting.  Clear blue skies today but cold icy winds again driving the wind chill factor down below the freezing mark.  Driving along I had the darndest time trying to figure out what day it was.  Tuesday, Wednesday, or Thursday??  Finally decided it was Wednesday and sure enough I found out later when I checked the calendar it was indeed.....Thursday.  A short Jeep ride for Pheebs and we were soon home again. 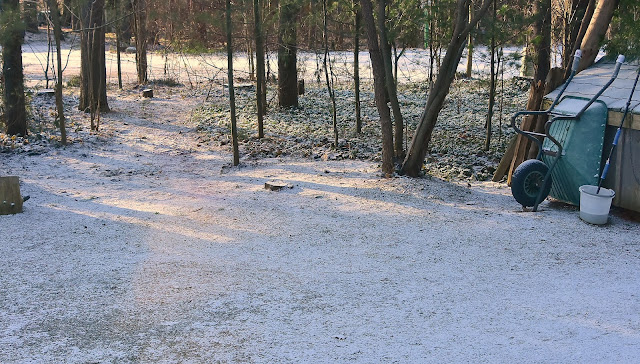 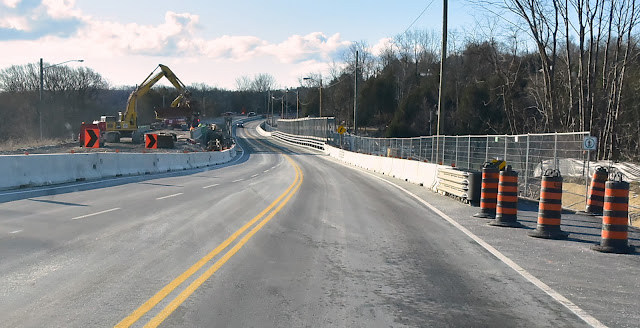 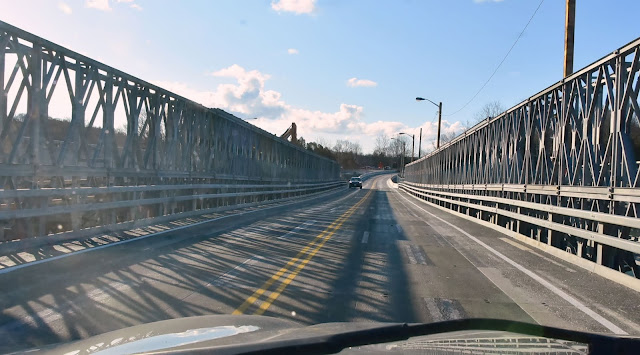 No desire to be outside in the cold I edited a few photos, climbed into my sunroom recliner and with a shaft of warm sunlight upon me from an overhead skylight I was gone off to my other life in a world far far away.  It was Pheebs nudging my hand sometime before 2 p.m. that brought me consciously back to reality.  She seems to know when it's time for her afternoon walk so away we went with large featherlike snowflakes lazily drifting down in the cold air and accompanying us along on our walk for a few minutes before they were gone.

This Covid Pandemic thing is nearly as bad as politics or religion for dividing and driving people apart in their opinions.  In all three of these things I am regularly staggered by how simply the human mind can so easily be swayed.  Common sense goes right out the window closely followed by practical reasoning, sound judgement, intelligent thinking, level headedness, sensible thought, and educated factual knowledge.  Why are we as human beings so susceptible to gullibility with gullible being defined as'a failure of social intelligence in which a person is easily tricked or manipulated into an ill-advised course of action. It is closely related to credulity, which is the tendency to believe unlikely propositions that are unsupported by evidence'.
GROANER'S CORNER:((  After I warned the nurse taking blood that it would be very hard to find a vein on me, she said, "Don't worry. We've seen worse. Last year we had a girl come in to get a blood test for her marriage license and we had to stick her six times in four places before we got anything."  "Yes, I know," I said. "That was me!"
----------------------------
- What do you call a witch who likes the beach but is scared of the water?  A chicken sandwitch!

- My son Luke loves that we named our children after Star Wars characters.  My daughter Chewbacca not so much. 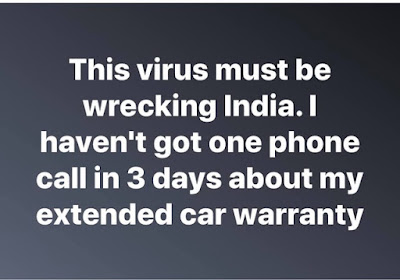 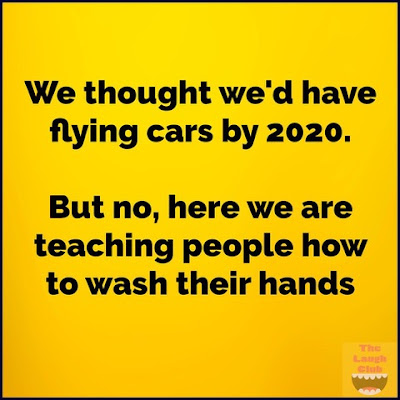 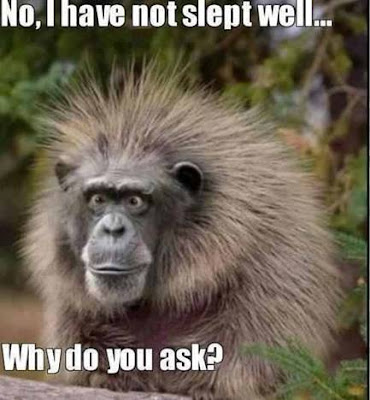