GETTING MY PANDEMIC PRIORITIES IN ORDER

Figured under the current pandemic conditions world wide I had better get my priorities in order so it was off to Goderich's Walmart to get myself stocked up on peanut butter.  Kraft All Natural 'Only Peanuts' that is.  They were on sale 2 for eight dollars.  I got 25 cases.  Okay, well maybe not than many but I did buy two jars.  Walmart was busy with most people having their carts overflowing with groceries.  Out of curiosity I walked down the toilet paper aisle and saw a lot bare spots.  They had a door crasher special on 24 roll packs of TP at the front door with a limit of 4 packs per customer.  I was surprised not to see everyone I saw loaded down to the water line with toilet paper.  But I did see one lady trying to juggle 3 packs and hang onto a couple kids and that was really the only frenzy I saw.  So did I grab 4 packages??  Nope, wouldn't feel right about doing that but I did take one.....just in case. 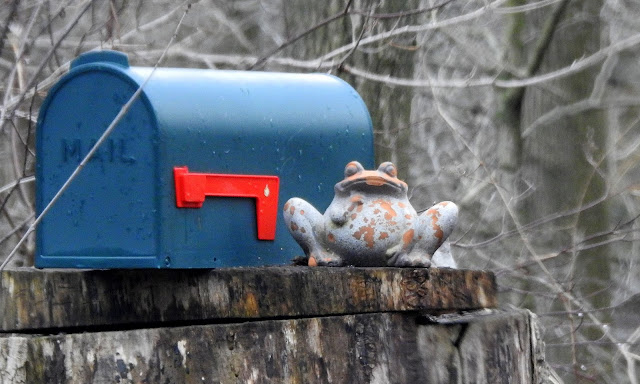 Had it not been for a strong wind chill factor driving down temperatures it would have been a pleasantly doable outside day.  Did manage to get a little more raking done but that was about it.  Inside was simply more pleasantly comfortable than outside. 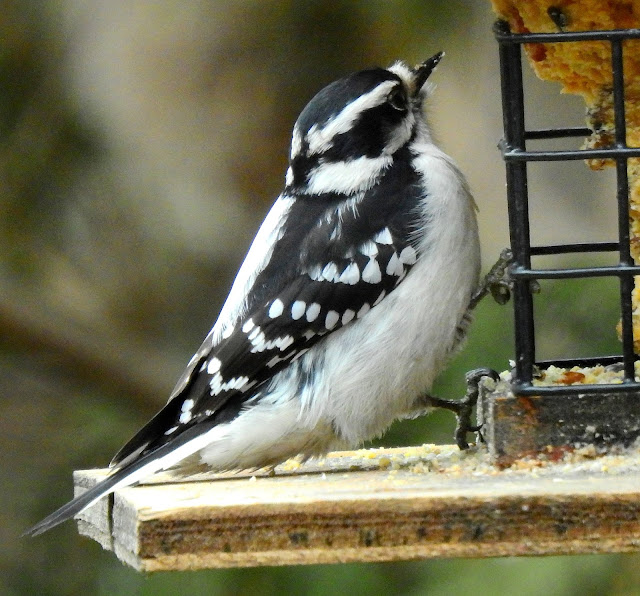 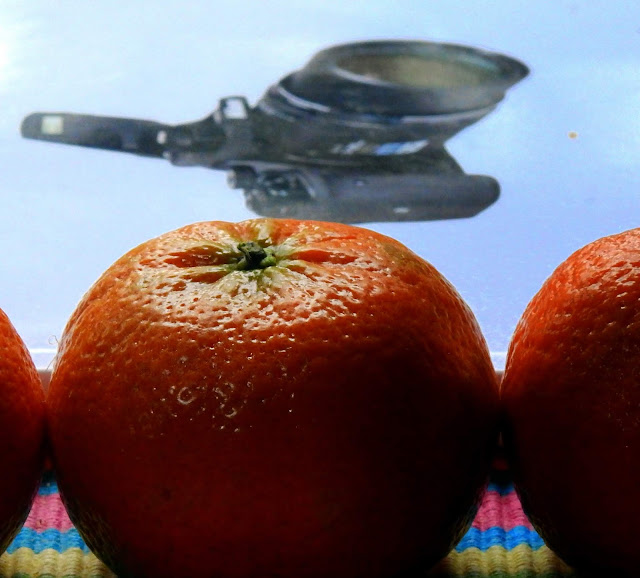 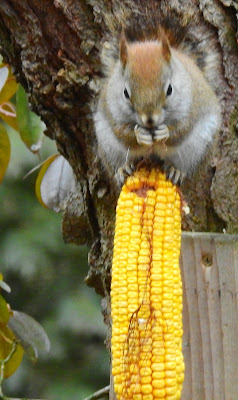 A slight dribble of mid afternoon sunshine enticed me out of the house so dressed warmly Pheebs and I made our way around the trail through the forest.  At least in the bush we had some protection from the wind.  Ducks and Geese on the Park's pond.  Sure is nice being able to walk on bare ground again.  We may still get a couple nasty winter storms but how nice this weather reprieve has been for most everyone and if it continues on into Spring I for one will chalk it up to one big happy unexpected bonus:)))) 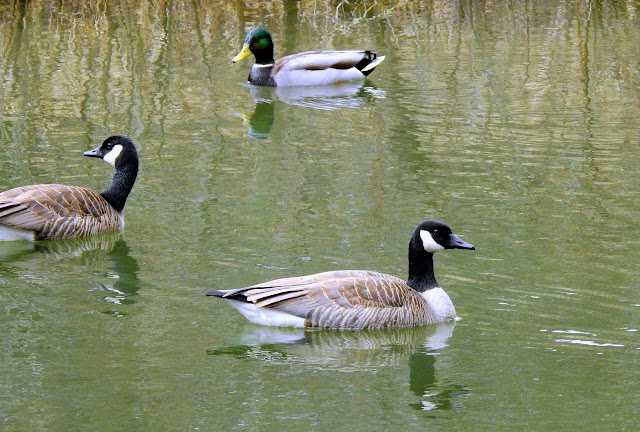 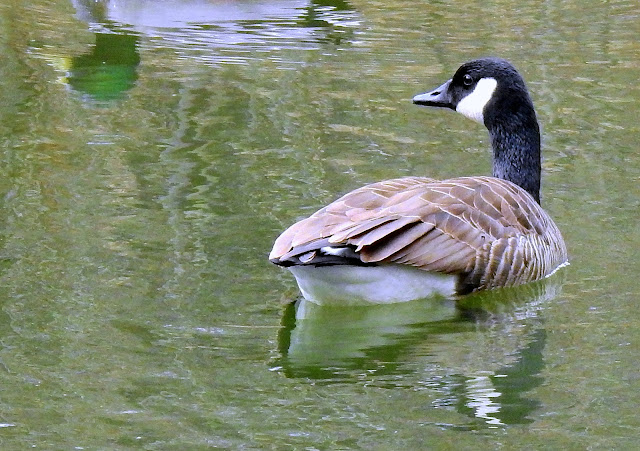 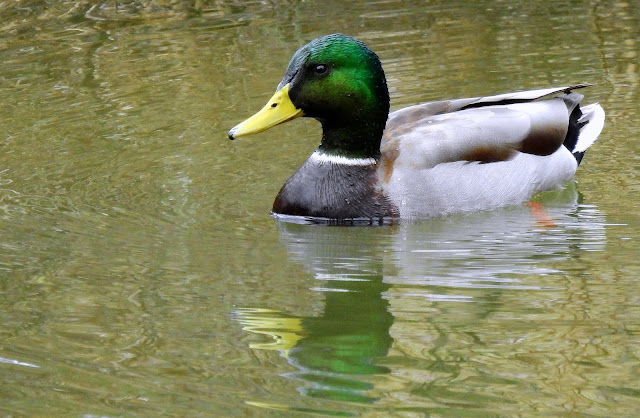 GROANER'S CORNER:((    When Peters learned that he was being fired, he went to see the head of human resources. "Since I've been with the firm for so long," he said, "I think I deserve at least a letter of recommendation."  The human resources director agreed and said he'd have the letter next day. The following morning, Peters found the letter on his desk. It read, "Jonathan Peters worked for our company for eleven years. When he left us, we were very satisfied."
----------------------
- The spread of Walmart is like a plague of low-costs. 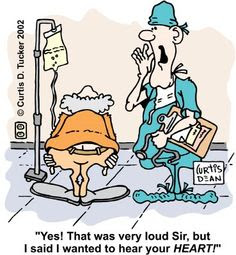