UNCONSCIOUS TIME TRAVELING IN MY RECLINER

An encouraging thought occurred to me today that in less than a month we will already be into the beginning of March.  I know it's grasping at straws but it's what many of us have to do in this cold winter weather up here at this time of year.  I remember our last half dozen traveling years it would be about this time of year when I first became aware of an inkling regarding March travel plans for home.  The first five years or so of our southwest travels I didn't want to come home at all.  Oh my how things gradually changed over the years and it wasn't the great southwest that lost it's winter appeal, it was my positive reaction to the appeal of being home again for the summer. 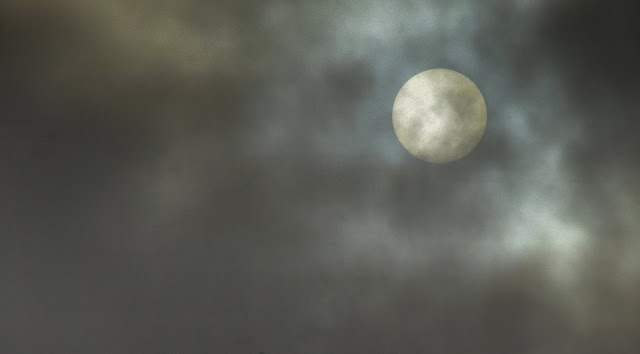 A cloudy start to our day but with temps at 25F and no wind it was marginally acceptable.  Noticed right away soon as I stepped out the door morning's air was noticeable colder around my head.  Could have had something to do with the long overdue haircut Kelly gave me this morning.  I actually even look slightly hospitable now. 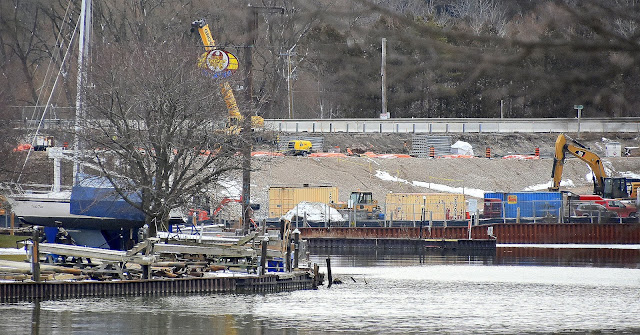 Short Jeep ride again then right home to spend the rest of my day in our sunroom reading. It was about high noon when our cloud cover began to break up filling our sunroom with warming rays of sunshine and it was those very warming rays later that put me to sleep in my recliner for a couple hours.  I'm getting to like those lite afternoon siestas and all the exciting adventuress memories my mind sometimes retains from them.  Some pretty wild stuff at times as it seems I am always traveling somewhere looking for something or someone.  Already I can hardly wait to climb aboard my time traveling recliner tomorrow and see what exciting and bizarre adventures may befall me. 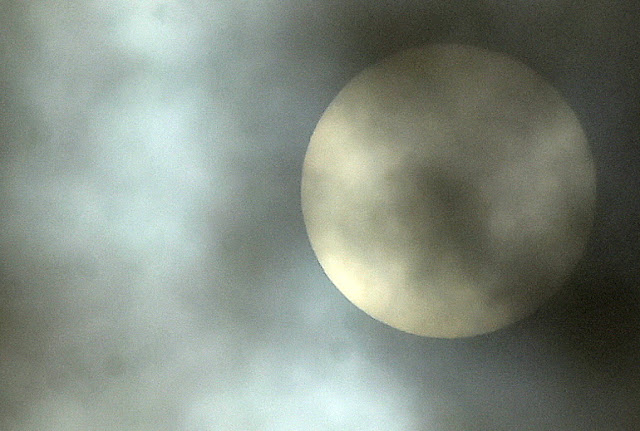 In my Wednesday post I included an incorrect link for my photo album of the old Charleston Ghost Town.  Here is the correct link and it starts out with our boondocking site between Sierra Vista and Tombstone Arizona.  The far off city you see is Sierra Vista with the Huachuca Mountains in the background.  You will also notice we are encamped also with a bunch of cattle.  Next you will see the old ruins of Millville, another Ghost Town in the area.  In a 40 mile radius along with Tombstone are the Ghost Towns of Fairbank, Gleeson, Pearce, and Courtland.  After you see Kelly wading across the San Pedro River you will see the ruins of Charleston.  Upon leaving Charleston this day we drove the short distance to Tombstone and my photos there wrap up the album.  The Old Charleston Arizona Ghost Town Ruins. (Remember to click on a picture to enlarge it then follow the left or right white arrows and look for captions at pictures bottom left....if no caption roll your mouse around under the white arrow)
Thanks to Barb from Florida in letting me know about the incorrect link.  And I've noticed a few readers over the past few days have not been automatically receiving my posts.  I have no idea what the problem could be.  I have not made any changes at this end. ::An Archive Post::  Finding Charleston the previous day and hanging out for a bit in Tombstone January 30th, 2009 turned out to be a relaxing day for me sitting around a campfire Listening To Roy Rogers And The Son's Of The Pioneers 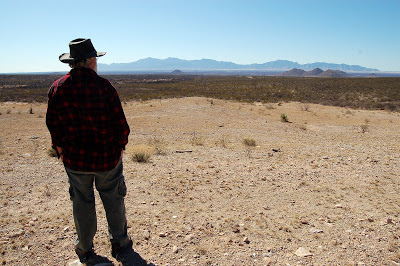 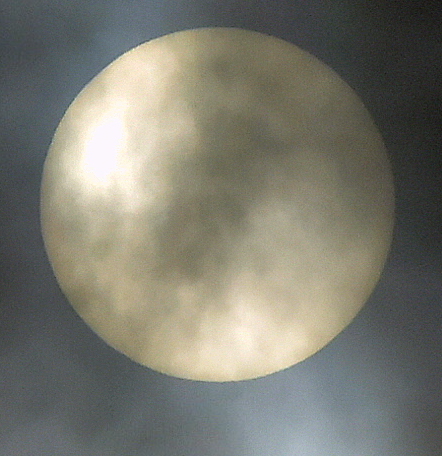 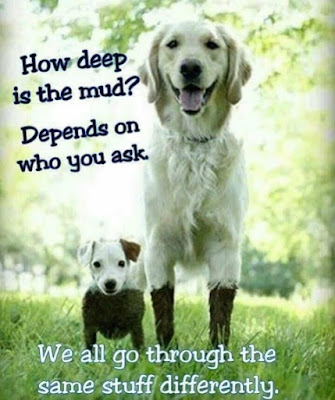