Checking our live radar weather feed late Friday night I could see the big winter storm Monster headed right for us and figured we'd wake up to a foot or two of snow in the morning.  A heavy snowfall warning had also been issued so imagine my surprise on looking out at first light and seeing maybe only a quarter inch had fallen.  However I could also see a stiff wind from the east was already blowing that light snow cover all over the place.  Kelly always takes Pheebs for a morning walk but they didn't go far because Pheebs wanted no part of a walk and by the time they turned around and came back Pheebs was totally covered in snow.  Twenty minutes later Pheebs was in the Jeep and away we went. 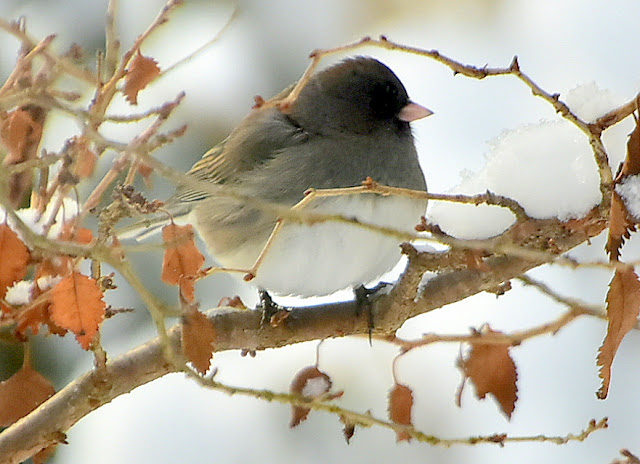 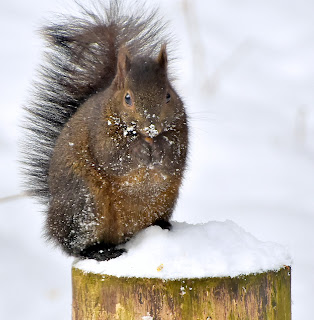 Thought it odd the road outside our Park hadn't been plowed yet but then realized it's Saturday and the plows don't have to be out as early in order to keep area roads clear for the schoolbuses.  No problem for the Jeep so we drove into nearby Bayfield and beetled around town for awhile. 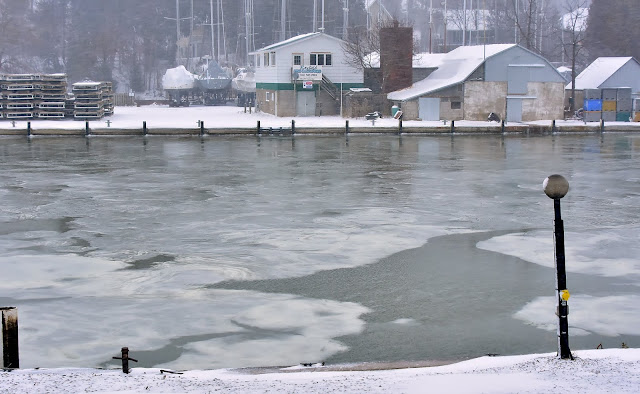 Made a run through the cemetery to make some tracks.  Let Pheebs out but in less than a minute she wanted back in the Jeep.  Just to cold and snowy for her.  Wasn't long and we were home again.  Shoveled snow around the bird station, topped it up, and came in the house where Kelly was working on some pancakes and ham.  Nice:)) 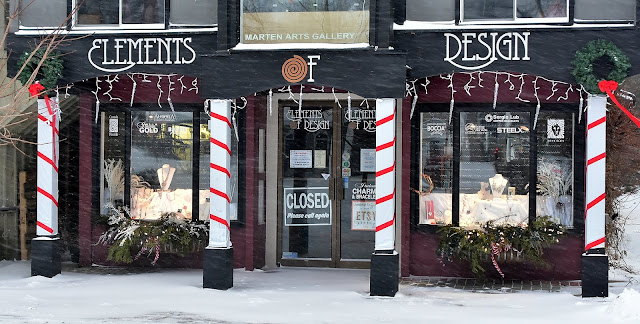 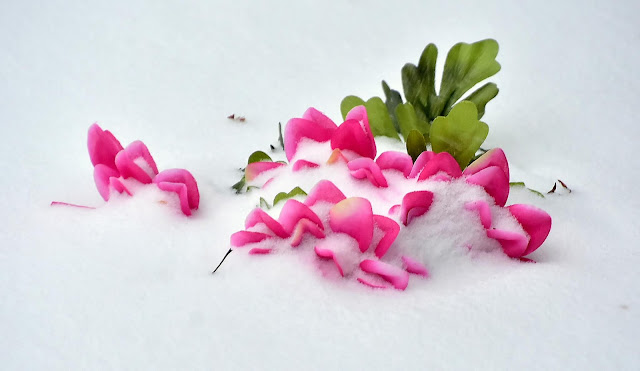 Cold blustery weather sure brings a lot more birds out to our bird station and feeder.  It's continous traffic pattern of birds coming and going.  Really brings out the Squirrels as well and at one point we had 6 black Squirrels and Little Red out front.  Hungry little Critters they all are and I think we probably have the fattest Squirrels in the County at the moment. 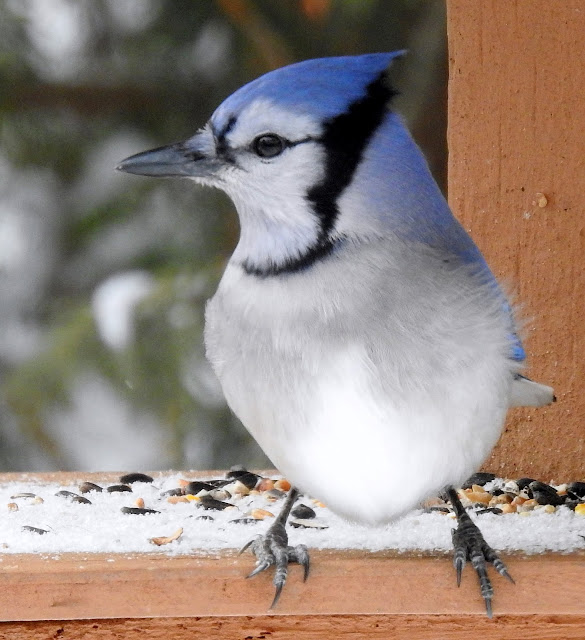 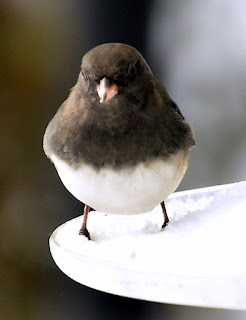 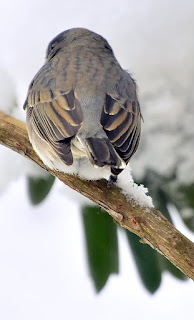 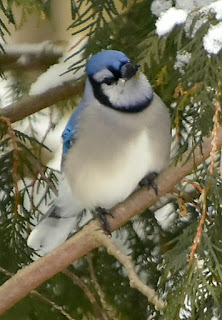 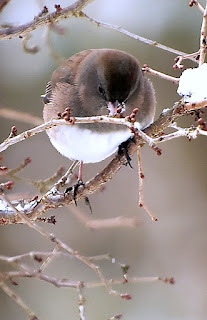 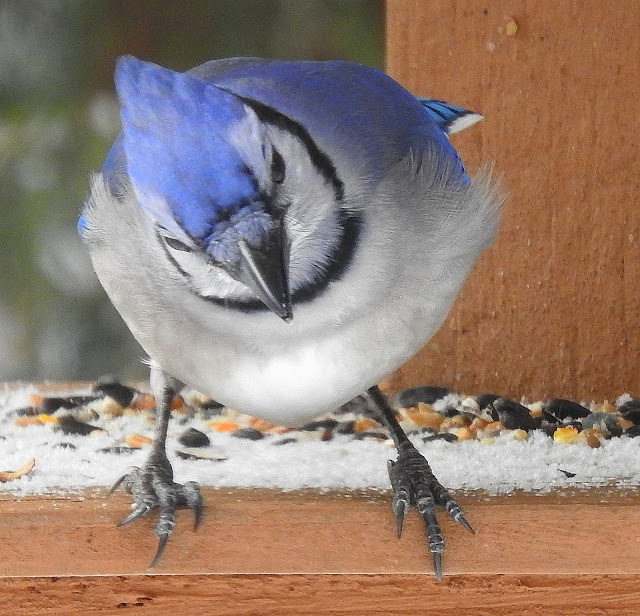 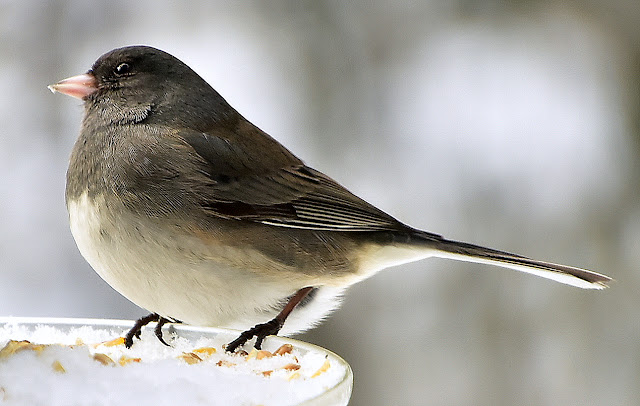 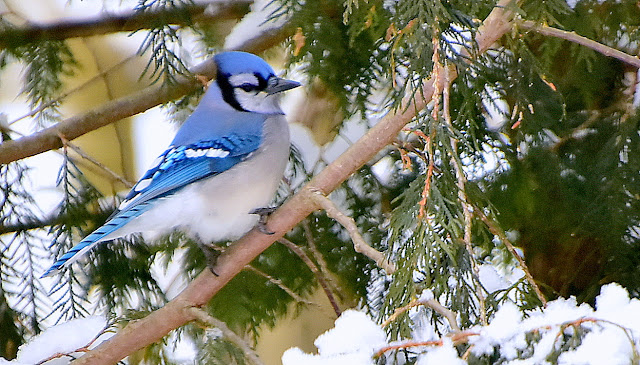 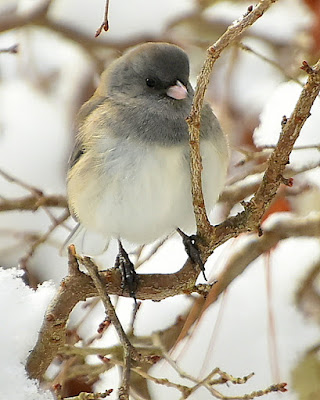 Spent the rest of my day pretty much in the sunroom bonking around on the computer, reading, and turning the TV on and off occasionally.  No wonder my weight has ballooned to over 200 pounds again.  Wasn't until around 2 in the afternoon this current storm started dumping some serious snow on us.  I was out several times shoveling around the bird station and re-filling it with birdseed.  I'm going to have to get a part-time job just to keep the feathery guys in seeds.  This was more like a wintery day I remembered years ago as a kid. 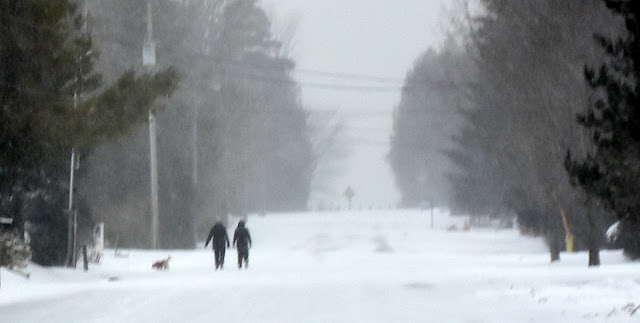 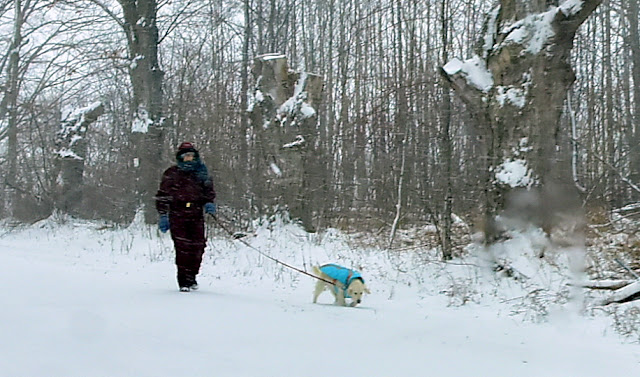 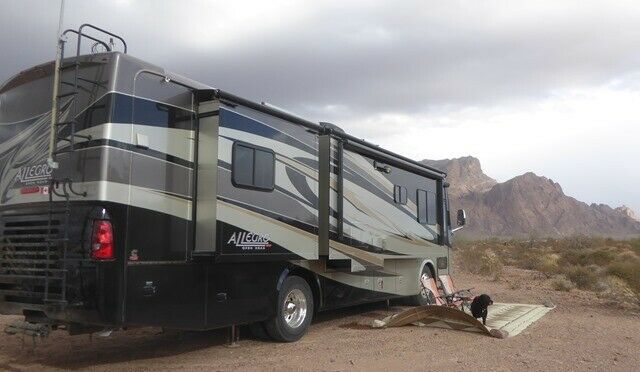 'OH NO'!!!! It looks like the palm trees in Borrego Springs Palm Canyon are on fire.  Kelly saw it on her  Facebook page this afternoon.  We did that Palm Canyon hike up to those palms a number of years ago and I will post about that hike Sunday. 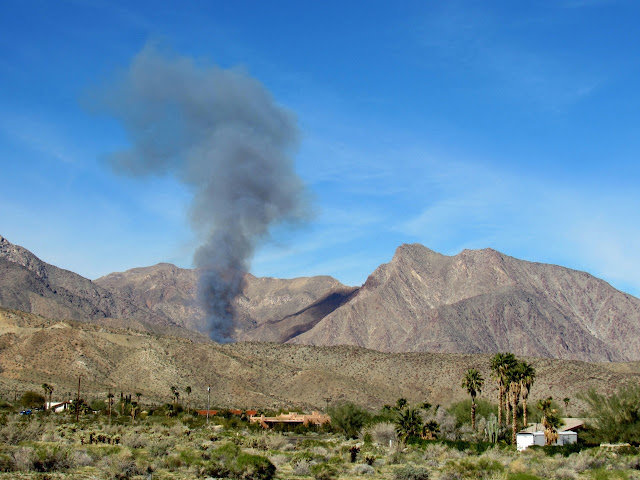 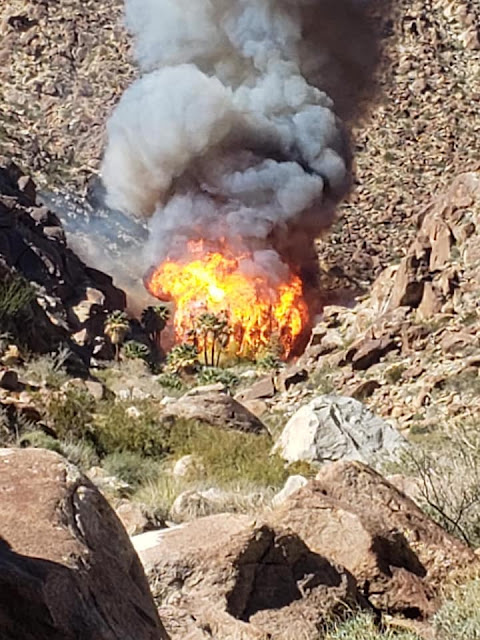 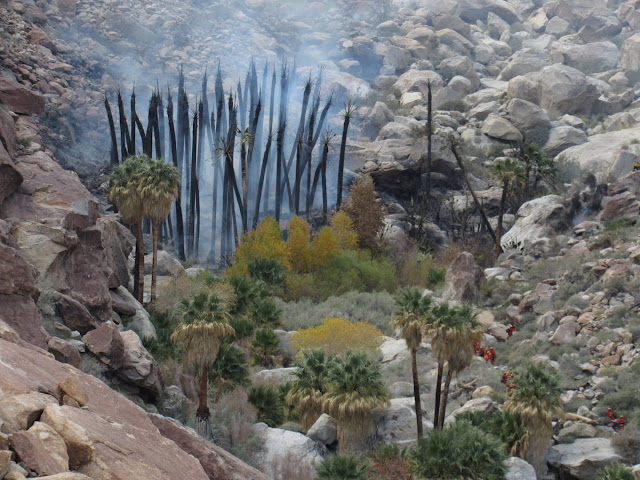 ::Memory Lane::  Reading Doug's last couple posts (Miss Adventure Travels) about a slot canyon east of Borrego Springs I was reminded of the day Kelly and I and another fellow by the name of Butch hiked ourselves through the other slot canyon south of Borrego.  We had met fellow boon-docker Butch at the Clark Dry Lake Bed and being very familiar with Anza Borrego State Park he led this hike for us.  My post for the day is here at The Borrego Springs Slot Canyon Hike.  Photos for the day can be found in my album......Borrego Springs-Ocotillo Wells Slot Canyon.
::Al's Musical Favs::  Acre Of Sun by Darshan Ambient:  Another soft easy flowing piece of music.  Sometimes a song grabs me right away and other times they have to grow on me a bit.  This one was a right awayer simply because I love these soothing instrumentals with their mellow sounds letting me conjure up my own dreams about the feelings they weave through my mind. 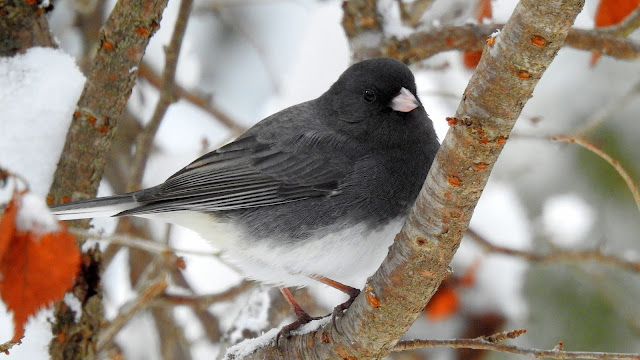 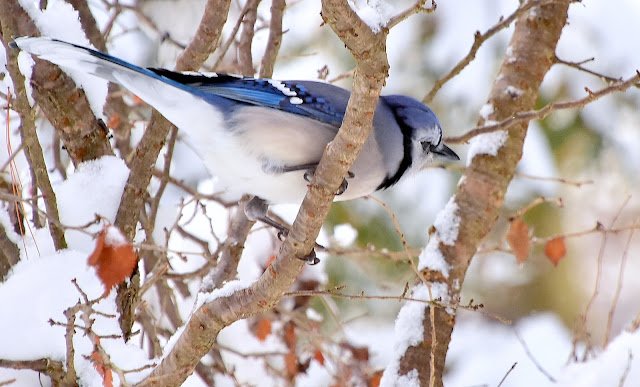 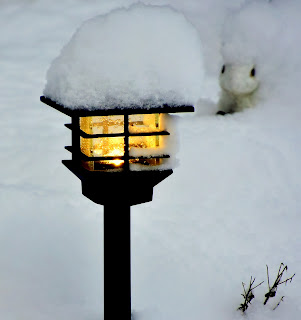 GROANER'S CORNER:(( IF MY BODY IS EVER FOUND ON A "JOGGING" TRAIL, JUST KNOW THAT I WAS MURDERED SOMEWHERE ELSE AND DUMPED THERE.


Q....How do you keep your car from being stolen?
A....Buy a standard shift model

- RESPECT YOUR ELDERS. THEY GRADUATED FROM SCHOOL WITHOUT THE INTERNET.
- I'VE DECIDED I'M NOT OLD, I'M 25 -- PLUS SHIPPING AND HANDLING.
-WE HAVE ENOUGH GUN CONTROL. WHAT WE NEED IS IDIOT CONTROL.
- BEHIND EVERY ANGRY WOMAN STANDS A MAN WHO HAS ABSOLUTELY NO IDEA WHAT HE DID WRONG.
- LET'S STOP SENDING MONEY TO OTHER COUNTRIES AND LET THEM HATE US FOR FREE.
- VEGETARIAN: ANCIENT TRIBAL NAME FOR THE VILLAGE IDIOT WHO CAN'T HUNT, FISH, OR LIGHT FIRES!
- IF GUNS KILL PEOPLE, THEN PENCILS MISSPELL WORDS, CARS MAKE PEOPLE DRIVE DRUNK, AND SPOONS MAKE PEOPLE FAT.
- MY DECISION-MAKING SKILLS CLOSELY RESEMBLE THOSE OF A SQUIRREL WHEN CROSSING THE ROAD.
- SOME THINGS ARE JUST BETTER LEFT UNSAID -- AND I USUALLY REALIZE IT RIGHT AFTER I SAY THEM.
- CAMPING: WHERE YOU SPEND A SMALL FORTUNE TO LIVE LIKE A HOMELESS PERSON.
- A WISE MAN ONCE SAID - - NOTHING.
I ALWAYS THOUGHT THAT GETTING OLD WOULD TAKE LONGER.
- -----------------------------


Fashion victims? Those with tie-dyed pants are guilty of jeanocide. 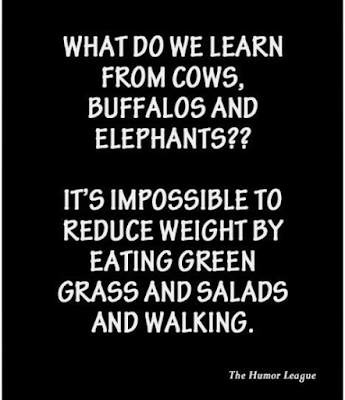 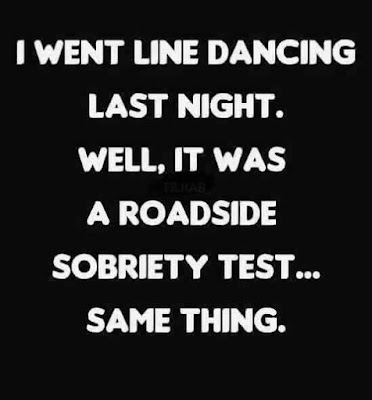