COLD BUT SUNNY DAY AND 'CELEBRATION OF GEORGE'S LIFE'

I think it is the Blue Jays who eat the most birdseed each day followed closely by the many dark eyed Juncos we have coming into the feeder.  Subsequently it is our bird feeder station I in turn make the most trips to with birdseed in hand while outside.  And then there's the Squirrels. 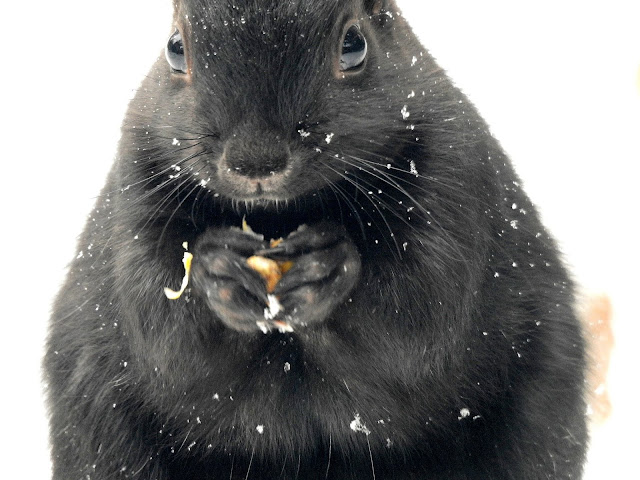 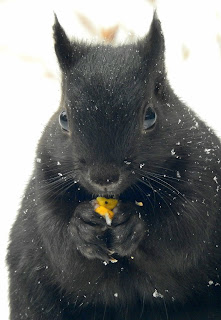 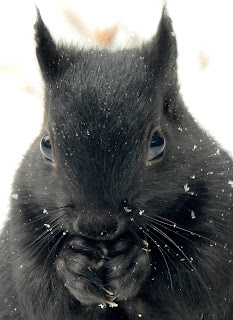 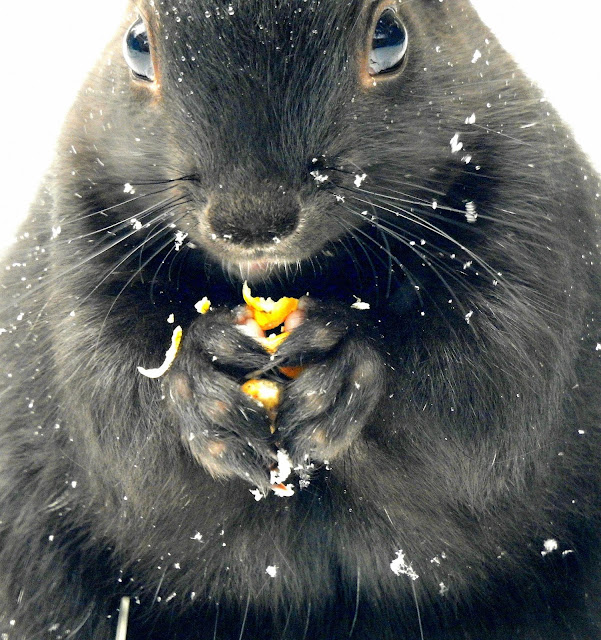 Our day dawned dull and gray as the January blahs again did their best to haul me down and sink it's claws into me.  Standing in the kitchen looking out the window at our cold landscape I wavered back and forth trying to convince myself to put my hat, coat, and boots on.  I knew by starting the day sitting in the house would work against me so grumbily out the door I went with Pheebs close behind.  Soon as we got out from under all the big shady pine trees in our Park I saw right away a big bright Sun sitting about 10 degrees off the eastern horizon.  'Wowie-ka-Zowie'. 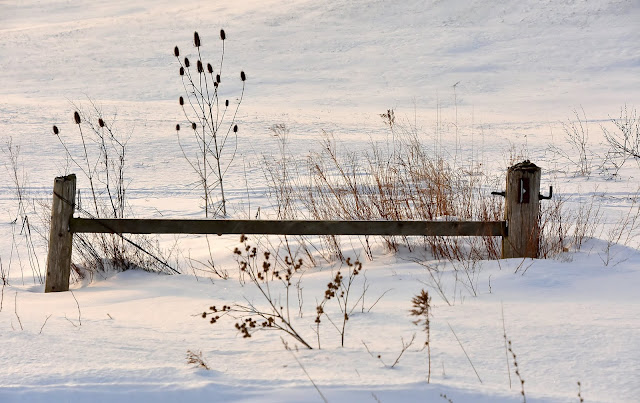 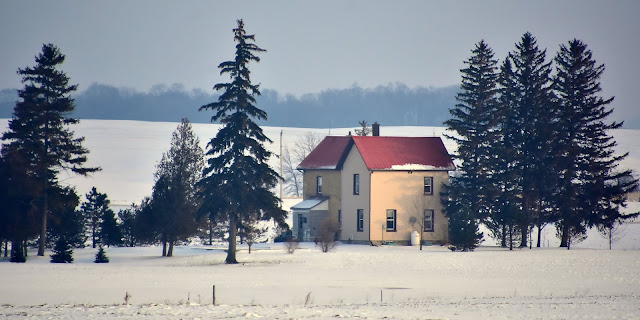 Pheebs and I were again off wandering a number of back country roads.  So nice to see sparkling snow under the winter Sun's dominance.  Had hoped to get out for a walk at the Bannockburn Conservation Area but with 3 cars already there we went right on by to our second back-up spot another couple miles south.  Unfortunately the dead end road hadn't been plowed and the snow was too deep even for the Jeep.  From there we headed on home enjoying the morning's sunshine all the way. 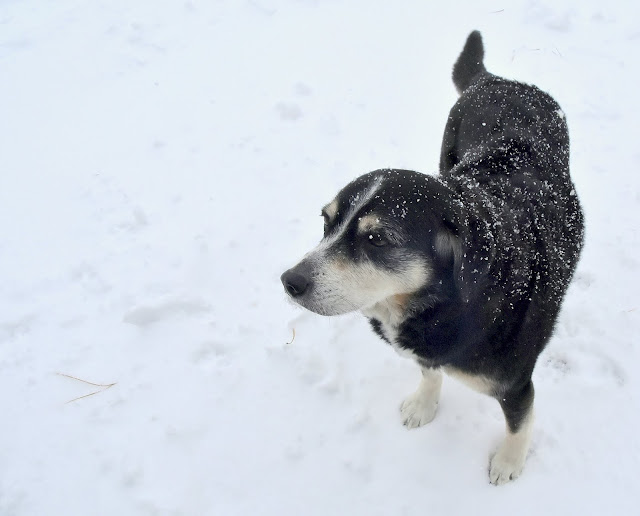 Noticed a CTV News article about record breaking Lake Huron water levels predicted for this summer.  Not good.  Record High Water Levels Predicted.  Also another little tidbit of local news regarding Bayfield's forever under construction Tim Horton coffee shop/gas bar/ and convenience store complex.  From Bayfield's own Bayfield Breeze here in part is the official word on the project....  The Site Superintendent for the project said:


• The interior floor has been poured.
• The framing is almost completed.
• There are some grading issues that need to be resolved prior to curb and asphalt work being started but the asphalt companies will not be opening up until around April so there is some time to have those items addressed.
• The water service connection still needs to be completed. It is assumed that this would take place in the early spring.


Due in part, no doubt, to the fact that the project has now been in the works for about 17 months rumours have developed. One of them being that there is no franchisee to take over the Tim Hortons. it is understood that Tim Hortons is still the franchise that will be occupying the southerly portion of the building with a convenience store in the north half. 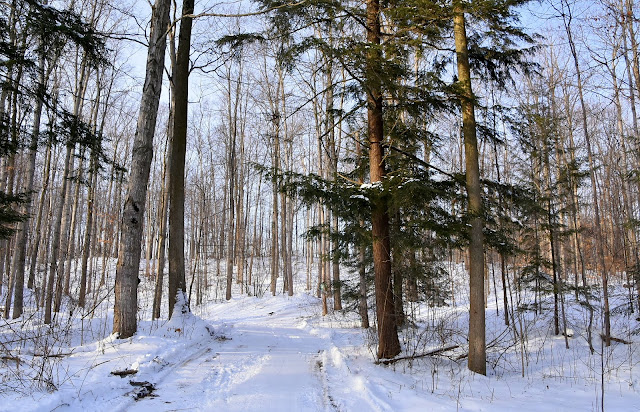 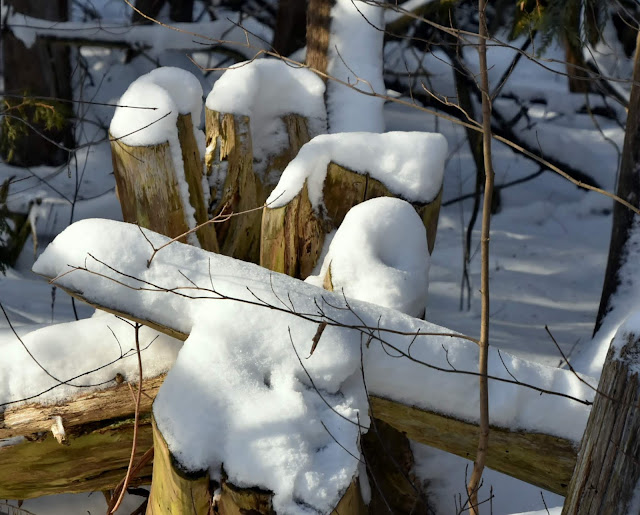 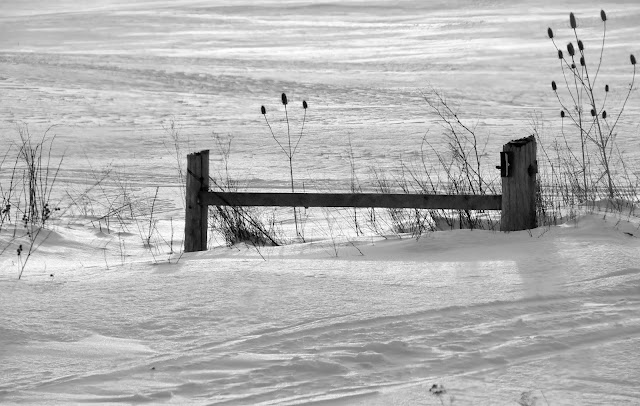 Suzie from the late George Yates's blog Our Awesome Travels has posted a Celebration Of George's Life.  George in his final weeks wrote a short summation of his life from beginning to end.  There was a lot about George that I and many others didn't know and I found his writings enjoyably revealing.  His smiling positive personality wasn't just something he happened upon in his latter years.  George was born with it, stayed with it throughout his life, and carried it with him right up and into to his final days.  Thanks for taking the time and making the effort under difficult circumstances to write that George.  I'm sure it is much appreciated out here by all the people who's lives you have affected.

::An Archive Post:: It's that time of year again when thousands upon thousands of RV'ers head for their big Mecca destination of Quartzsite Arizona.  Biggest RV rally in the world.  We have been to that big due a number of times over the years and I always had my good and not so good things to say about it.  Over the next few days I will post about some of those days we spent there at Quartzsite each year at this time.  It was on December 20th 2008 when I posted, Not A Good Day....We Had To Move Twice!! 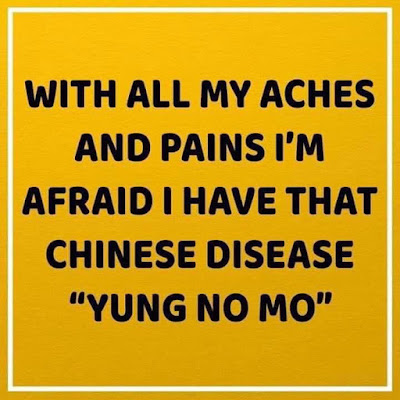 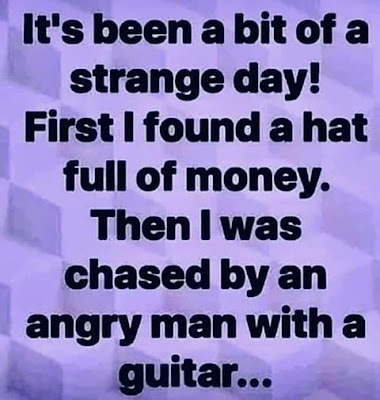