Oh Dear, second morning in a row I never took a single photo.  Hard to be inspired by cold gray windy skies and a rather dull looking landscape but it is what it is I guess and that's that.  With a 'Snow Squall' warning in effect it was just before noon when snow started coming down and it caught Kelly up in Goderich.  She had a bit of time getting home but made it Okay.  Said 'that's it' I'm not going out again with my car in the winter"!!  Looks like me and the Pheebs will be driving Miss Kelly again:)))) 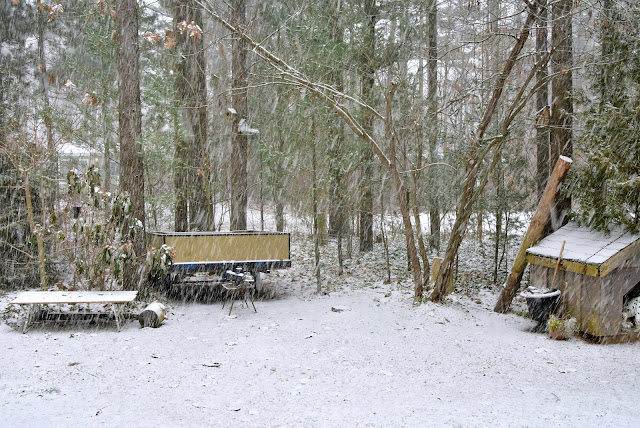 By mid afternoon our ground was white once more so it was on with my snow boots it was and out the door Pheebs and I went for a walk around the Park's pine tree trail with camera in hand.  Not my favorite environment to be walking in but at least it gave me some much needed exercise as well as the furry little Monkey Buns.  Pheebs loves the snow and races around in it like a crazy bug.  For 10 years old she can still run just as fast as when we first met her over 8 years ago.  I sometimes call her 'El Crazio' when she gets to running like that.  Home again I attached myself to the end of my snow shovel and away I went plowing through the white stuff making my little pathways to the birdfeeder station, the carport, both backyard sheds and burning barrel.  By morning there may not be any trace of those paths left so I'll just be out there plowing them out again.  I don't mind shoveling snow too much and prefer to do it by hand rather than machine.  In the winter of 04/05 I bought a brand spanking new big honking snow blower, used it about 3 times and hated that damn thing so much I up and sold it.  It blew more snow up my nose and into my eyes, ears, and mouth than a stampeding mountain avalanche.  Froze up my moustache too.  And when a feller gets his moustache froze up them's is serious times!! 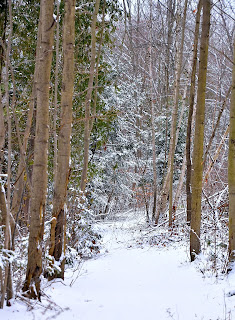 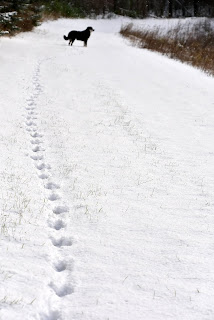 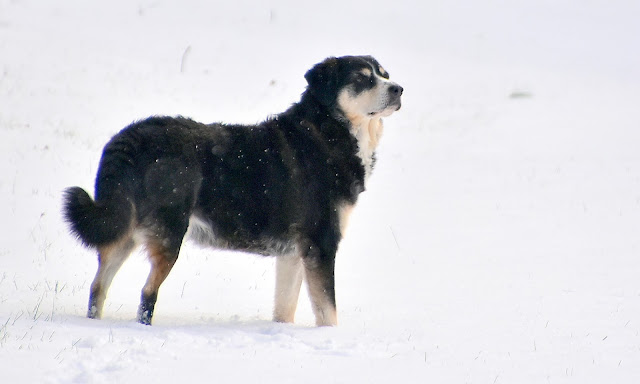 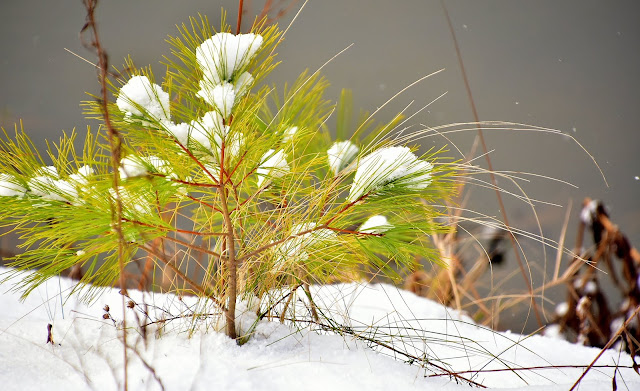 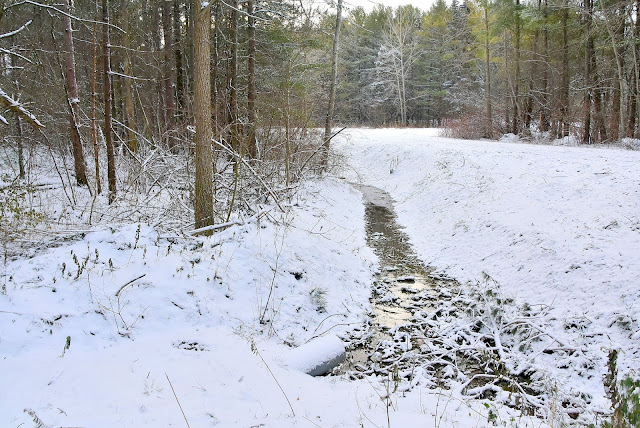 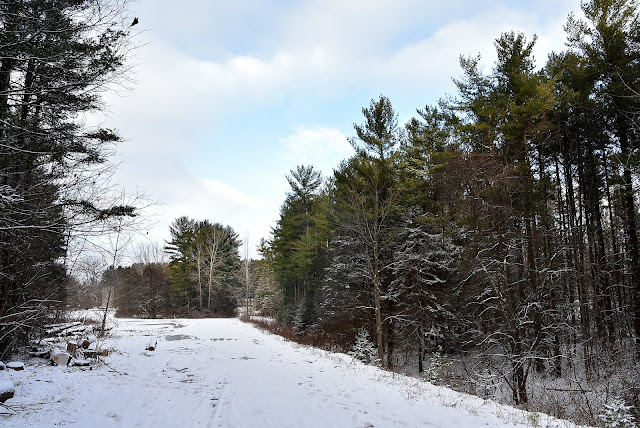 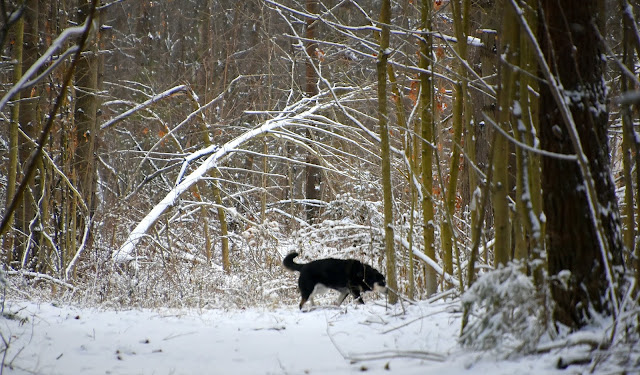 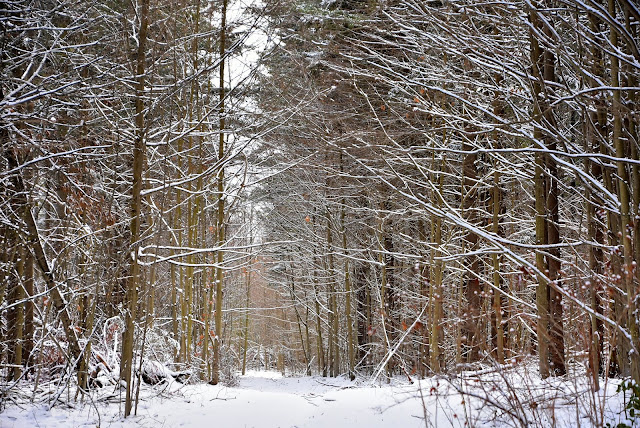 ::Al's Favs::  Hana Moon by Willie and Lobo.  When the site opens look for 'Hana Moon'. 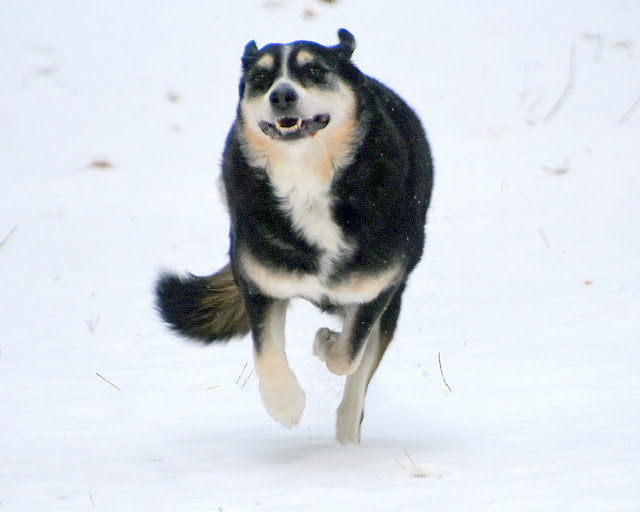 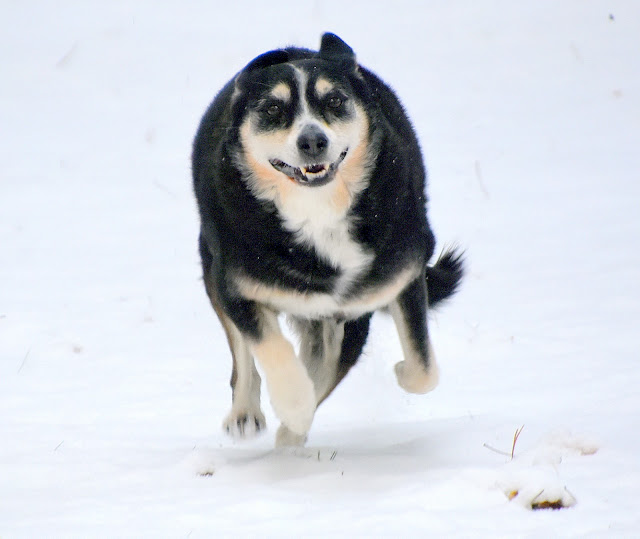 Below is a short attempt at a video of some Christmas lights in our front yard.

::Memory Lane::  While still in Lone Pine California on March 11th 2011 we went to the site of a large Japanese Internment Camp from the Second World War called Manzanar.  My post from that day is here at Manzanar.....The Way It Was.  My photo album is here at Internment Camp.  First number of photos are in the interpretive center and the rest are outside driving around looking at what's left of the camp.
GROANER'S CORNER:((  All I Needed to Know About Life I learned from Santa::