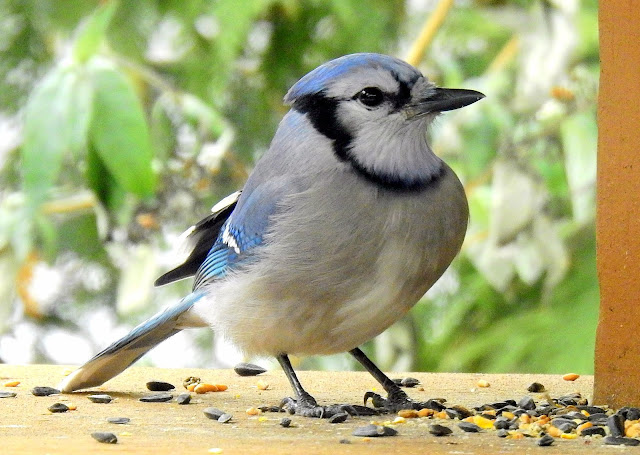 Well what to write about today I thought as I sat down at the computer this afternoon.  Me sometimes has long periods where I idly sit here staring blankly out the window and nothing comes to mind.  Other days I can't seem to stop my fingers from overheating my keyboard.  It's cold and cloudy outside so that's it for the daily weather report.  Pheebs and I went for a Jeep ride to Goderich and back so that's it for that.  Not really much more I can say about anything. 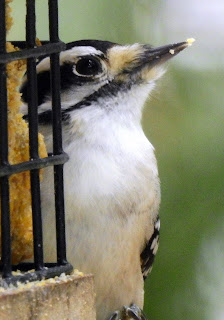 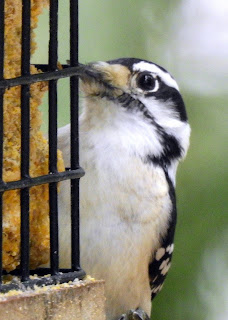 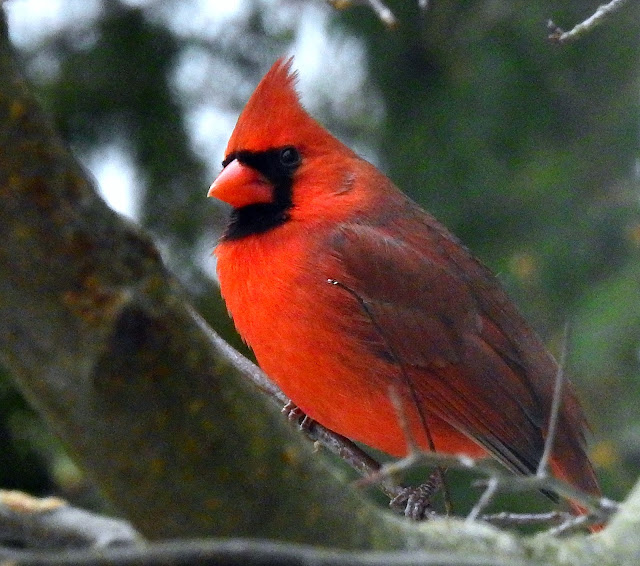 Oh wait, here's something.......Latest hot of the press from today's rumor mill here at our Five Seasons Park in the piney woods just outside of Bayfield, Ontario.  Word (not official) has it our Park is supposedley sold again and this time it's a different buyer than before.  Ho-Hum, oh let me count the ways how rumors come in waves.  After last summer's fiasco sale of the Park I'll not be thinking too much more about all this latest flabbering.
Thought we had a line on a 2007 Gulf Stream Vista Cruiser Class C this morning but by the time Kelly dashed off an email it was sold and had already flown the coop.  Wow, can you just imagine the excitement around our house if we were to land an acceptable deal on a nice little RV any time soon.  With flexible Doctor's appointments it probably wouldn't take us long to load it up and hit the road south to a warmer climate. 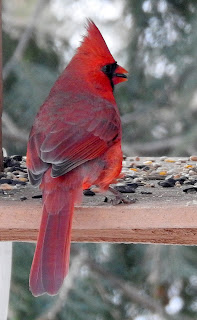 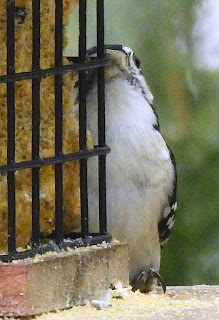 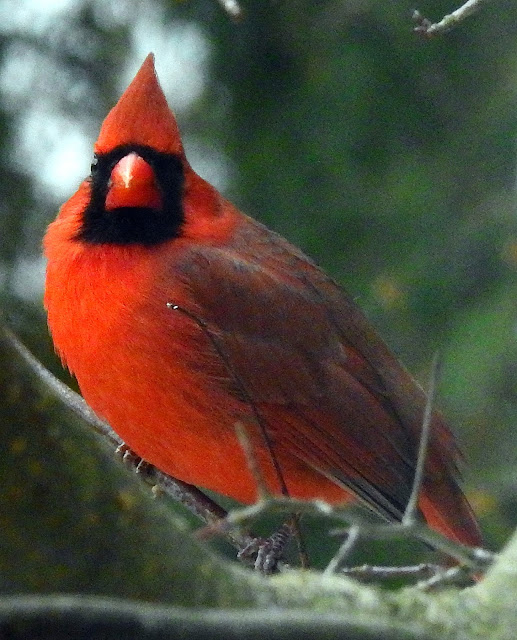 ::Foibles and Fumbles::  It was October 4th 2007 and we were in Lindsay Ontario to have a satellite system installed on our Damon Challenger Motorhome the following day.  It was dark, we needed a place to stay, and I spotted a parking lot.  And here's where the sheep hit the fan......Awww Nuts!! We're Gonna Need A Towtruck
::Al's Musical Favs::Man and Woman by Soul Ballet 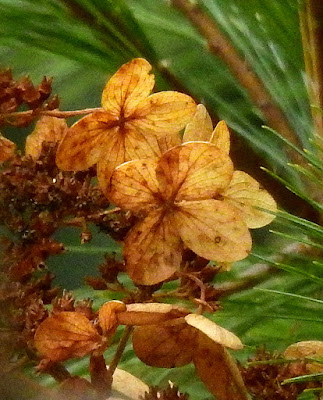 GROANER'S CORNER:(( Sitting on the side of the highway waiting to catch speeding drivers, a State Police Officer sees a car puttering along at 22 MPH. He thinks to himself, "This driver is just as dangerous as a speeder!" So he turns on his lights and pulls the driver over.Approaching the car, he notices that there are five old ladies -- two in the front seat and three in the back - eyes wide and white as ghosts.The driver, obviously confused, says to him, "Officer, I don't understand, I was doing exactly the speed limit! What seems to be the problem?""Ma'am," the officer replies, "You weren't speeding, but you should know that driving slower than the speed limit can also be a danger to other drivers." "Slower than the speed limit?" she asked. No sir, I was doing the speed limit exactly... Twenty-Two miles an hour!" the old woman says a bit proudly. The State Police officer, trying to contain a chuckle explains to her that "22" was the route number, not the speed limit. A bit embarrassed, the woman grinned and thanked the officer for pointing out her error."But before I let you go, Ma'am, I have to ask... Is everyone in this car ok? These women seem awfully shaken and they haven't muttered a single peep this whole time." the officer asks.  "Oh, they'll be alright in a minute officer. We just got off Route 119."
-------------------------------------
As a little girl climbed onto Santa's lap, Santa asked the usual, "And what would you like for Christmas?" The child stared at him open mouthed and horrified for a minute, then gasped, "Didn't you get my E-mail?"
------------------------------------
An efficiency expert concluded his lecture with a note of caution. "You don't want to try these techniques at home." "Why not?" asked somebody from the audience. "I watched my wife's routine at breakfast for years," the expert explained. "She made lots of trips between the refrigerator, stove, table and cabinets, often carrying a single item at a time. One day I told her, 'Hon, why don't you try carrying several things at once?'" "Did it save time?" the person in the audience asked.