Bare and dry roads in our area this time of year is always a bonus and so it was this morning.  A quiet Sunday A.M. to be out and about so and out about we were.  Temps were predicted to hit 40 F. but our thermometer struggled to get above freezing.  I find weather people usually pretty good with their predictions but not so much today.  At least not for our us. 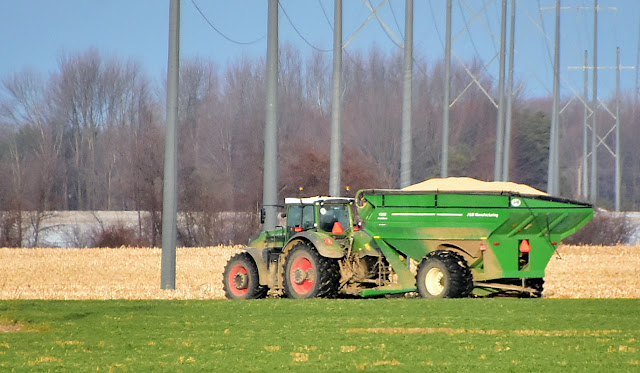 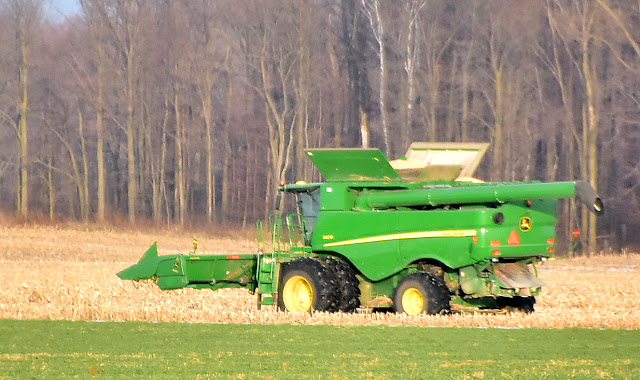 So in Goderich I decide to get myself a Tim Hortons coffee to go so order a small decaf with cream.  Girl in speakerphone verifies that then asks if would like to donate a dollar to the Tim Hortons summer camp for children.  Without thinking about it I said 'No' then as usual I felt immediately guilty.  What kind of a Scrooge am I anyway and why wouldn't I donate a dollar to a kid's summer camp.  Well I got after myself pretty good and figured by the time I got to the pick-up window half of the staff would be over there pointing fingers at the cheep guy going by.  Imagine my surprise when that didn't happen but it didn't lessen my guilt.  Pulling around the corner of the building I had an 'Oh-No' moment when I saw the whole staff and a dozen customers all standing out in the parking lot hollering at me like a herd of chickens, 'Cheep' 'Cheep' 'Cheep' 'Cheep' 'Cheep'.  And I still had my window down so those 'Cheeps' were loud and clear...……Well Okay so everything after ordering my coffee didn't really happen except in my mind but why is it I feel guilty whenever a radio, TV, magazine, Walmart store, or any organization, person or club, etc. etc. asks for a donation.  I think I once might have donated five dollars to save a herd of green backed yellow throated Rhodesian white eyed Elephansaucerouses in Peru.  Maybe that's where I got my nose out of joint about all this donation stuff.  Thought later I should have just declined my coffee, gave them a dollar, and drove away feeling better about myself.  Next time I'll be ready and have a dollar ready. 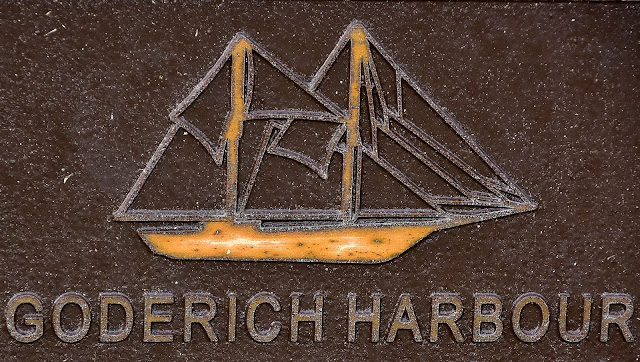 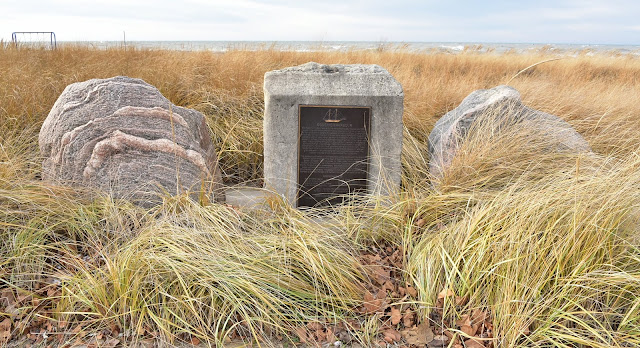 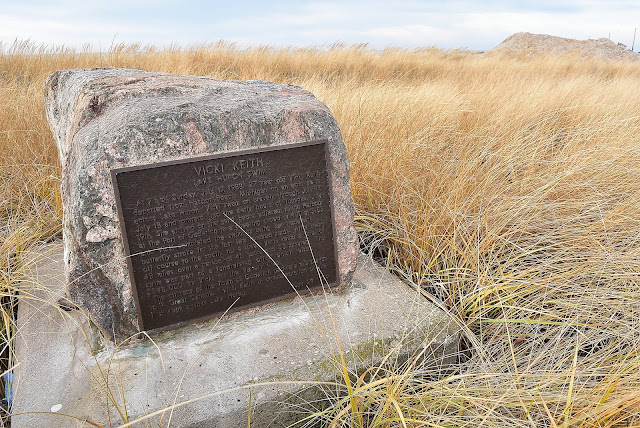 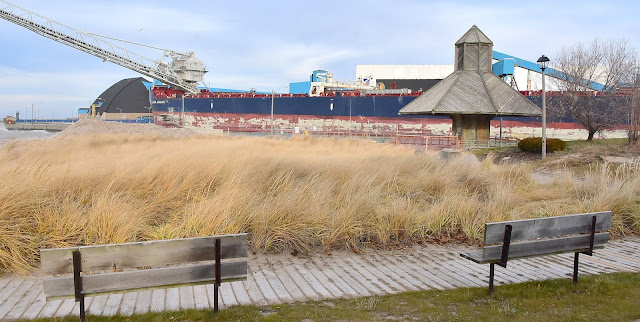 Home again about 10 a.m. after a rather lacklustre Jeep ride I headed for my recliner to read for awhile.  Might have read a couple paragraphs and the next thing I knew it was 2 o'clock in the afternoon.  Wow, what a time warp.  My body never moved but my mind sure did.   I think I was dreaming about a herd of Elephansaucerouses chasing me across the wilds of Siberia.
::Al's Favs:: The Island by Naoki Kenji


::Memory Lane:: November 9th 2007 found us still camped in Moab Utah.  On this day we took ourselves for a drive to and a walk in Moonflower Canyon then headed over to the Dead Horse Point State Park  overlook.  The post is here at Moonflower Canyon and Dead Horse Point and the album is here at Moab.  Both the album and post are short.  I ran out of time tonight watching our Smithsonian channel's 'America In Color'.  My kind of television watching...…………..
Our front yard was like watching a high wire act at a circus.  Four black squirrels and a gray squirrel were racing around all over the place and especially in the trees.  Maybe it's all that high energy induced corn I've been feeding them.  They are so funny to watch and I do enjoy their antics as long as they......well you know!! 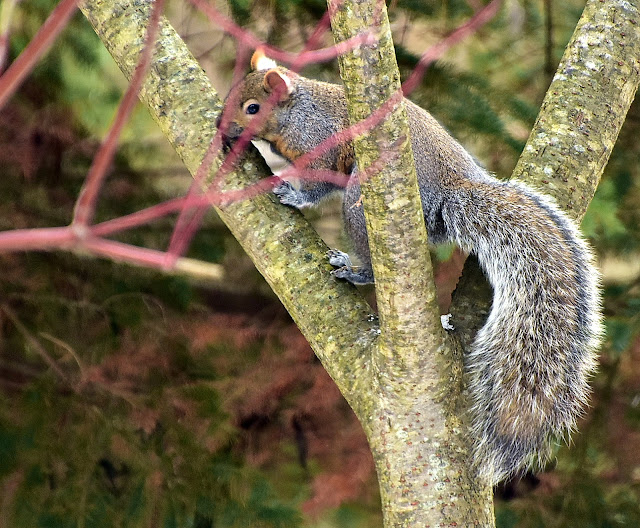 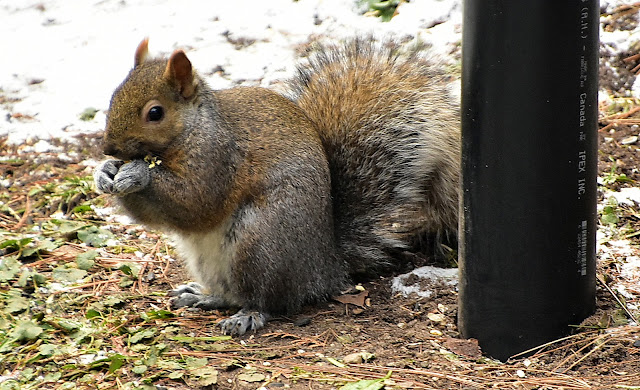 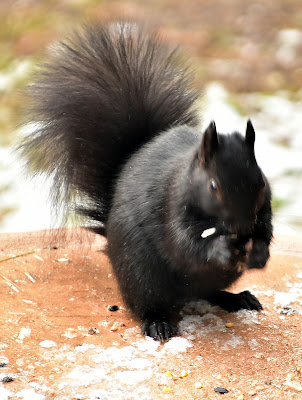 GROANER'S CORNER:(( Santa Claus is a woman because:::
Who’s jolly and cute, wearing a beard and a red flannel suit, and if he is chuckling and laughing away, while flying around in a miniature sleigh with eight tiny reindeer to pull him along, then lets face it… Your eggnog’s too strong!!!
-----------------------------
Saint Nicholas is the main Clause. His wife is a relative Clause. His children are dependent Clauses. Their Dutch uncle is a restrictive Clause.