A MONTH FROM NOW WE'LL BE CLOSING IN ON CHRISTMAS 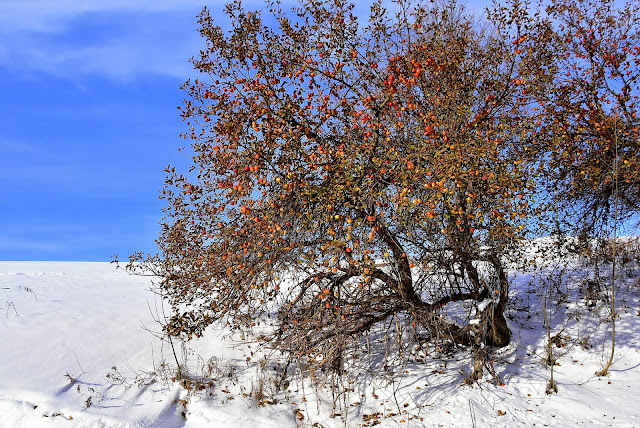 Two sunny days in a row this time of year is truly a double bonus I thought to myself as the furry kid and I wandered around a few icy snow covered country roads this morning.  Despite a bone chilling southwest wind we were toasty warm in the Jeep as long as we didn't get out and expose ourselves to the morning's below freezing temperature. 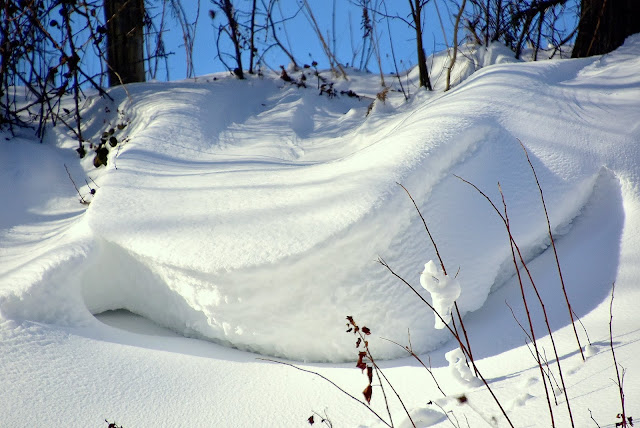 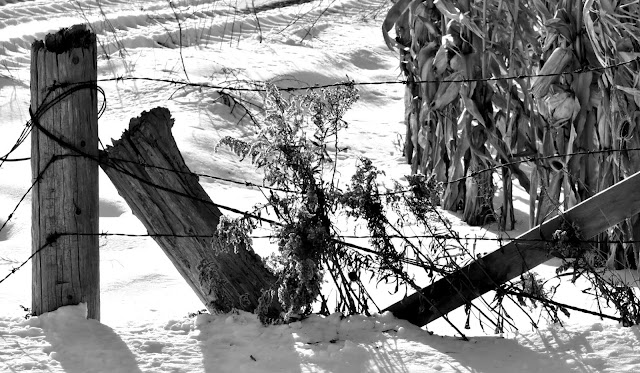 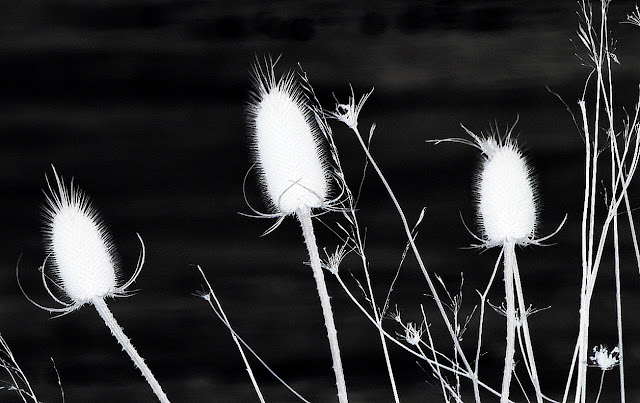 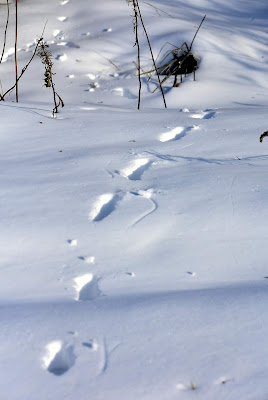 Home shortly after ten I spent the rest of the day in our sunroom enjoying the outdoors, indoors.  Looking up some old posts and albums for tonight's blog I soon became lost in a sea of nostalgia and spent a big part of my afternoon rumbling around in our RVing past.  Well at least it put in some time on a cold mid November afternoon.  Skies later clouded over and I think we are in for some rain Monday.  Slightly warmer air moving in they say. 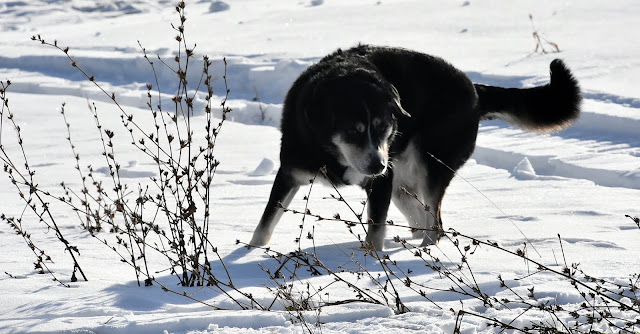 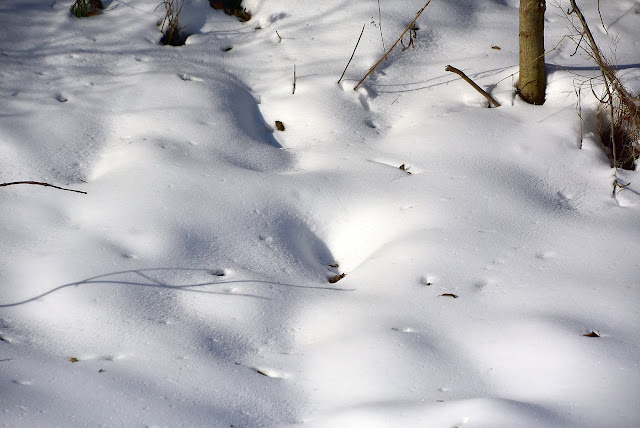 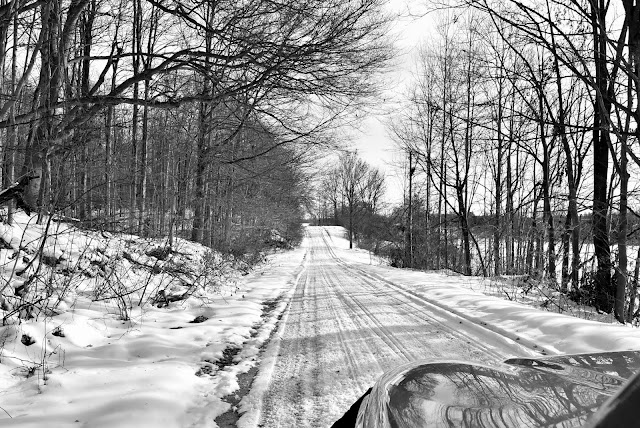 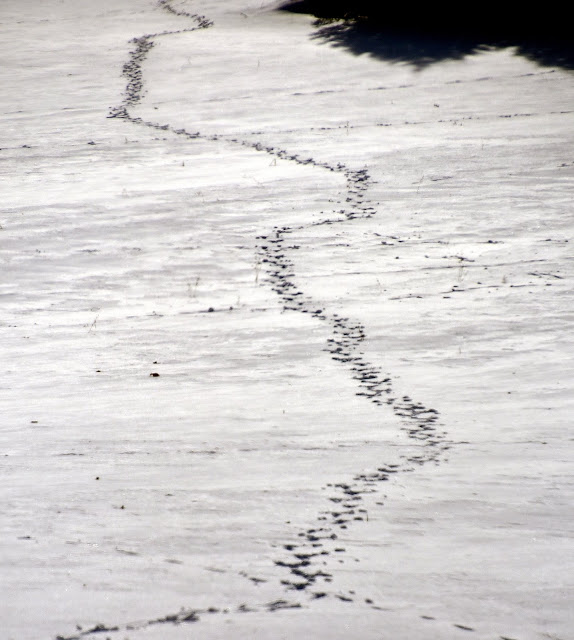 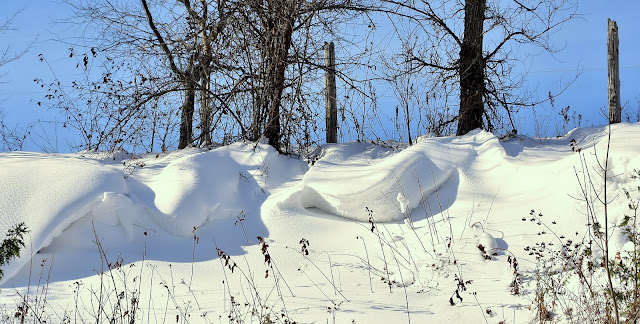 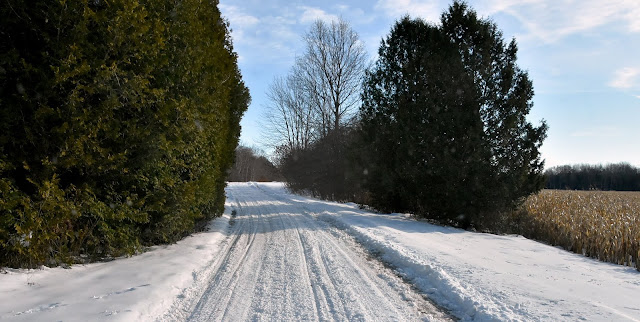 Well we've past November's half way point so that's one of the early small hurdles out of the way.  A month from now we'll be closing in on Christmas followed by a whole new year just a week after that.  I guess one day at a time we'll eventually get these next four or five months behind us. 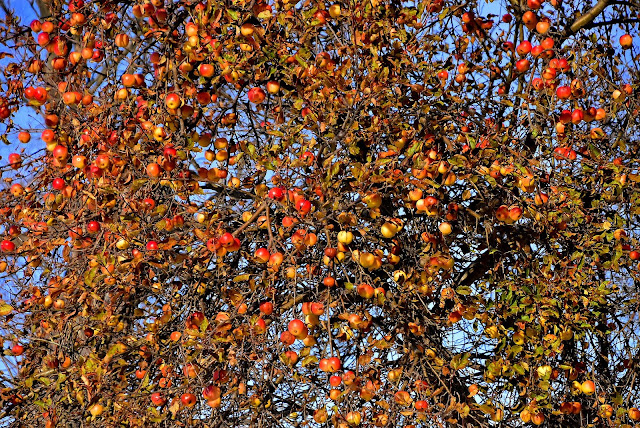 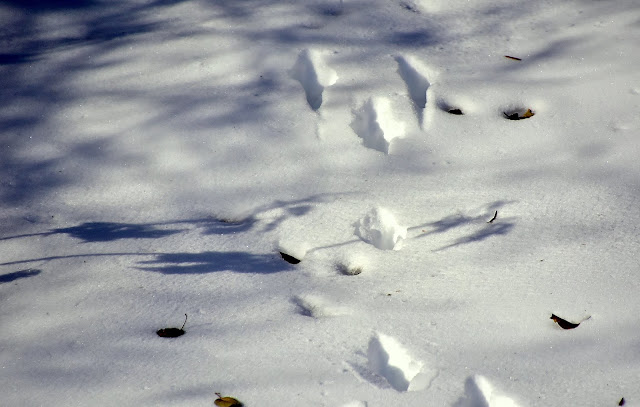 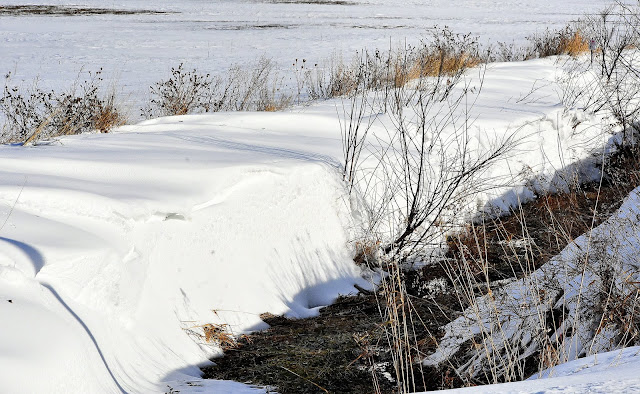 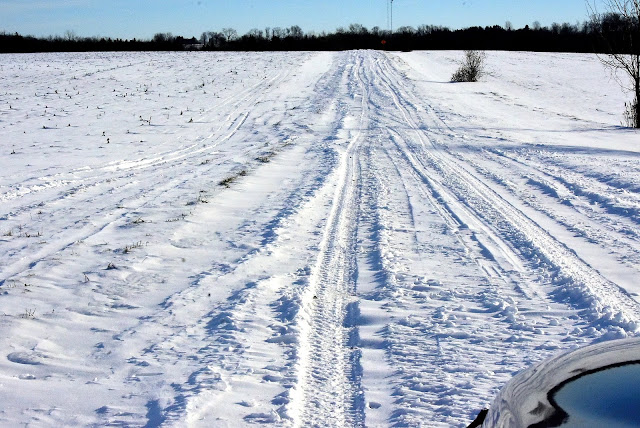 Memory Lane:: Eleven years ago today in 2007 we were in Utah and took ourselves for a hike through the Willis Creek Slot Canyon near Cannonville.  By we I mean Kelly, Max, Checkers, Cora, and myself.  My post for that day is here at Willis Creek Slot Canyon and my photo album of the slot canyon is HERE.  A couple days previous to our Willis Creek Canyon hike we had climbed Atop Grosvenor's Arch south of Cannonville and my photo album for that climb is HERE.  It was my second time there.  Oh and somewhere along the way we came across an interesting place out in the middle of nowhere called the Kiva Koffeehouse but there was nobody there.  My post for that day is Cannonville To Boulder And Back and the photo album is HERE.
GROANER'S CORNER:(( Jesus and Moses were teeing off on a 149 yd par 3, with a water hazard.  Jesus pulled out his wedge and hit his first ball into the water;
"I don't understand", he said, "I saw Arnold Palmer hit a wedge to the green on this same hole yesterday!"  Again he dropped a ball on the ground and repeated the shot with the same results....Moses said, "Get a longer iron or you'll never make it across."  Jesus dropped another ball to the ground and repeated the swing dropping the third ball in the water short of the green.  "That was my last ball!" Jesus remarked as he walked across the water fishing for the lost balls.  A foursome approached the green and one man replied, "Who does he think he is, Jesus Christ?"  Moses replied, "No he thinks he's Arnold Palmer."
------------------------
Two prison inmates were standing in the cafeteria line getting lunch...One inmate said to the other inmate, "When I was governor, the food was much better!"
=================
Posted by Al Bossence at 11/17/2019