PHEEBS AND I SURE DO LOVE OUR MORNING JEEP RIDES 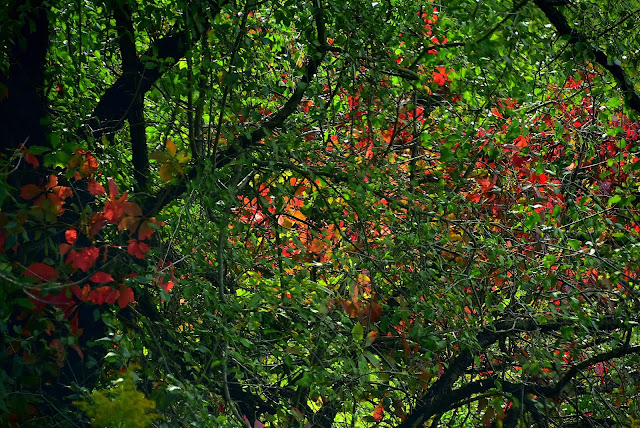 Here we are officially into the second day of Autumn already and more overnight rains have signaled the changing of seasons.  I have already twice reset the settings on our hourly light timers to adjust for the earlier darkness.  I will soon have to reset them yet again.

Our cooler day dawned under clearing skies and after our temporary increase in heat and miserable humidity lately I am sure appreciating this cooler weather once again. 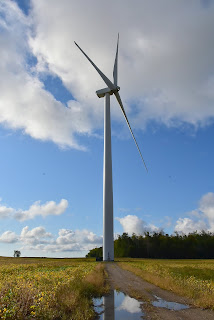 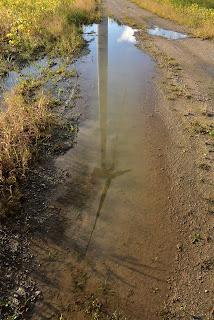 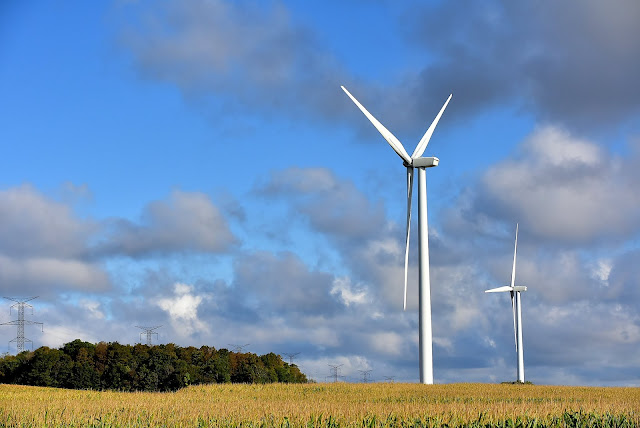 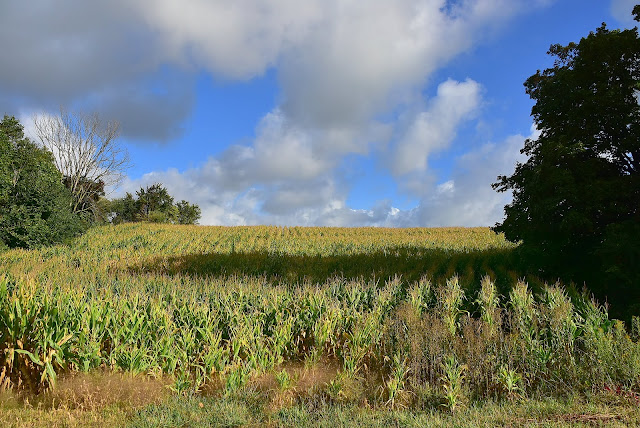 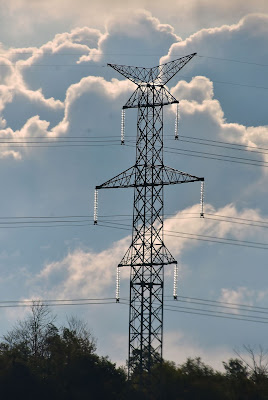 Another rather routine morning Jeep ride for Pheebs and I again as I gathered together a few more rural photos for tonight's blog.  Only thing of substance I did this afternoon was cut the grass which I think will probably be the last cutting for the season.  The dregs of winter are fast approaching. 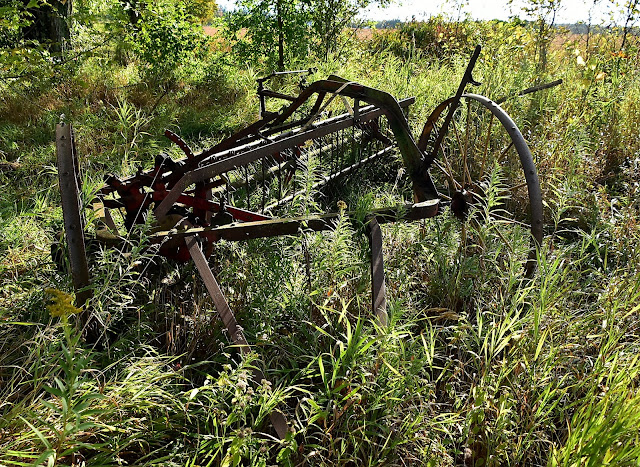 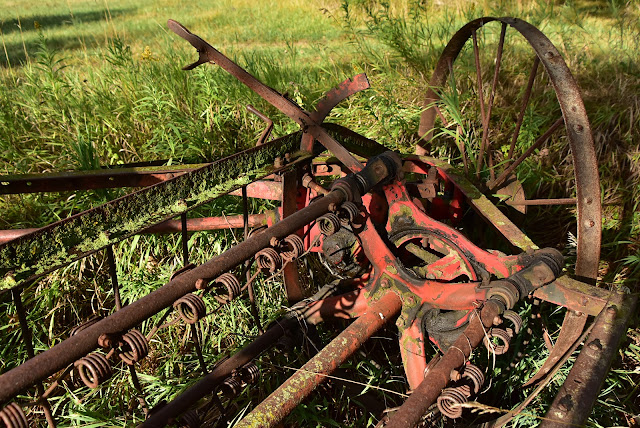 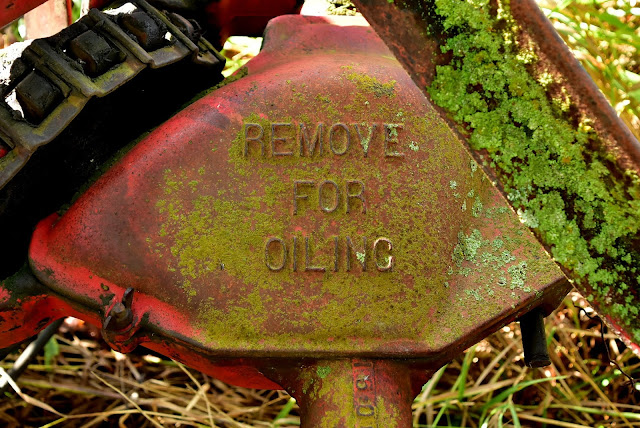 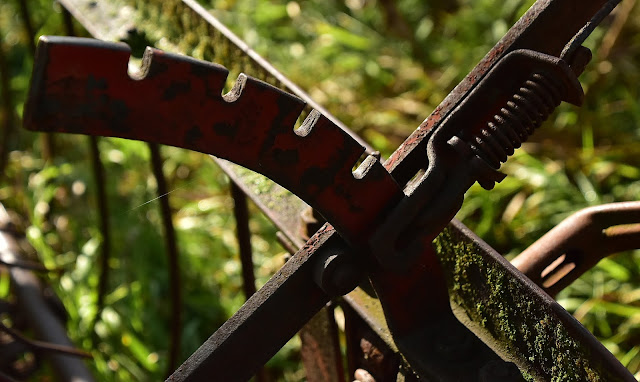 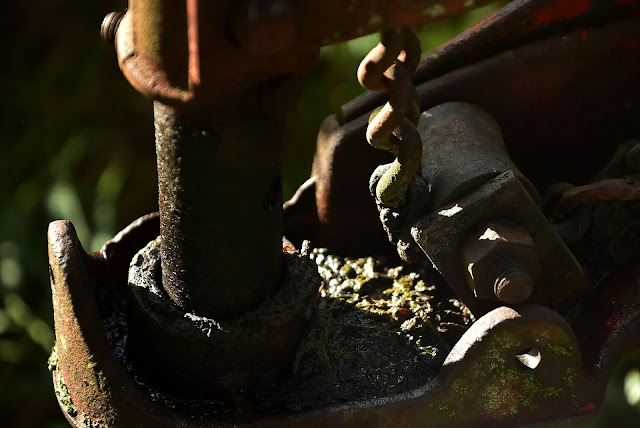 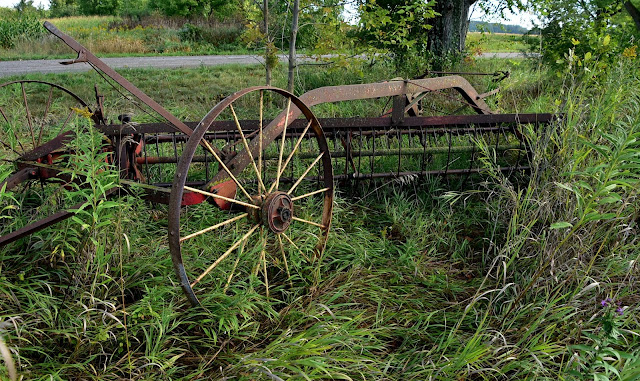 My London oncologist's office phoned this morning and I have a follow up appointment with Doctor Mendez on November 12th.  Guess that's when we'll find out more info about my recent radiation treatments.  I imagine I will have to go for more tests at some point to see if the treatment worked or not. 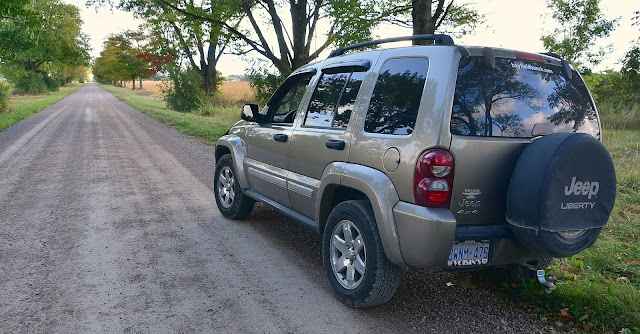 My good friend Jim Hagarty (Seaforth coffee) from Lifetime Sentences has decided to re-start his blog.  On Facebook Kelly noticed Jim had posted the following...............
A Lifetime of Sentences 2019{Hi Everyone. You might wonder what I am doing bombarding FB with old stories. I am attempting to revive my blog, lifetimesentences.com, and am trying out new things such as posting stories to Facebook, Twitter and Pinterest, etc. My original intent in April 2016 when I started this was to generate some income from it. Aside from some donations (thank you!) there has been little progress on making my fortune. I was considering giving up the blog but have decided instead to dedicate myself to it and force myself to learn the ins and outs of hosting ads and other ways of generating money. If any of you have experience with this that might be of help to me, I would be grateful to you if you wouldn't mind sharing your knowhow. This has been brought on by the realization that the mason jar in which I keep my chocolate bar money has only 15 cents left in it. That would have bought me three chocolate bars when I was a kid but I can't even get one jelly bean for that amount now. And my doctor says I am suffering from a severe chocolate deficiency, worst he has ever seen. So, it's urgent. This year marks 52 years since I first had anything I wrote published (I think it was a poem about Remembrance Day) so I am hoping to transform those hundreds of thousand of clever words into maybe a few dozen Mr. Bigs and a Joe Louis or two. Thanks a lot.} 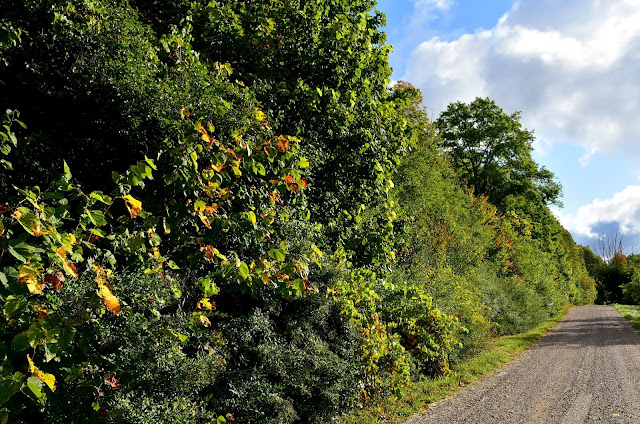 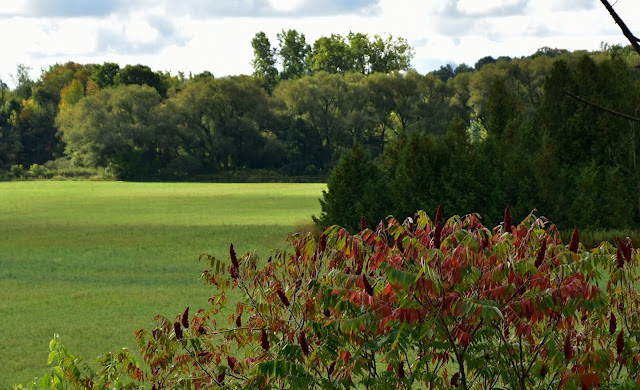 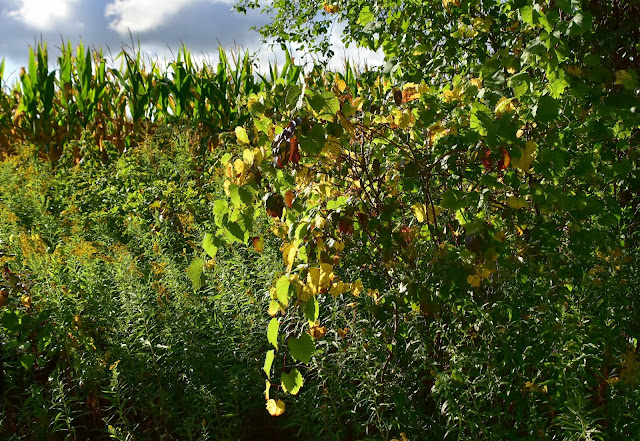 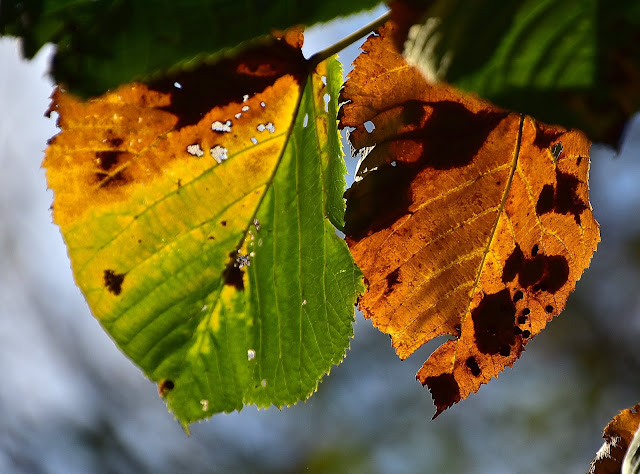 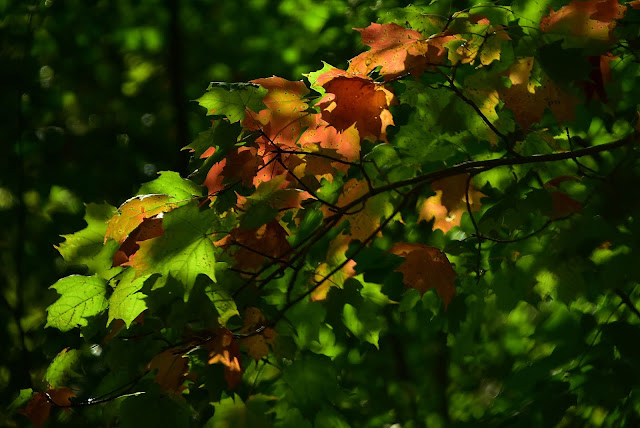 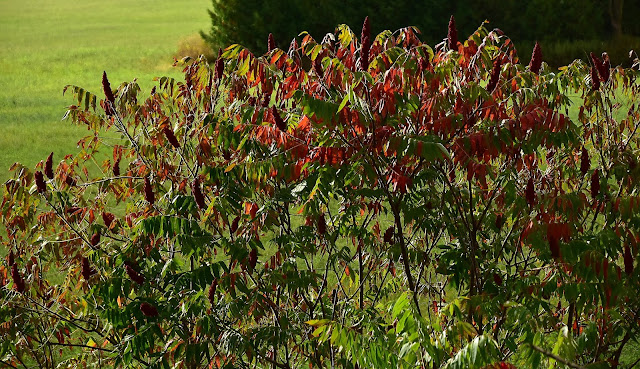 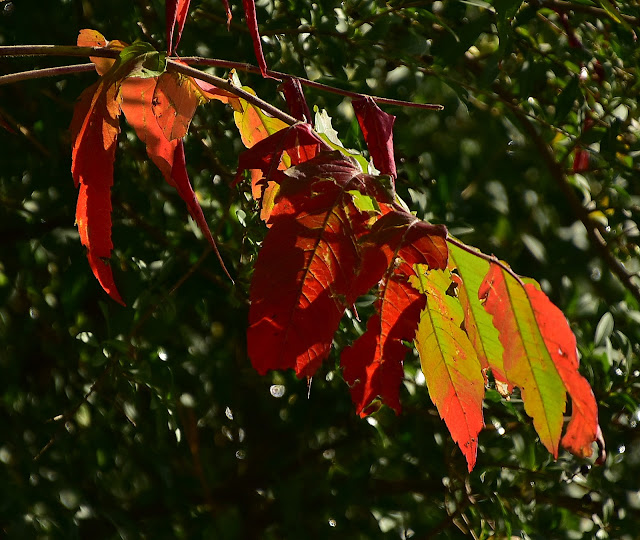 A beautiful September day as Pheebs and I took a leisurely stroll through the Park's pine forest this afternoon.  We are so fortunate to live in the best mobile home Park we have ever seen anywhere.  Located on about a hundred acres we have lots of room to roam both the hardwood and pine forests.  Although we have thought of moving many times over the years we're still here...……………:)) 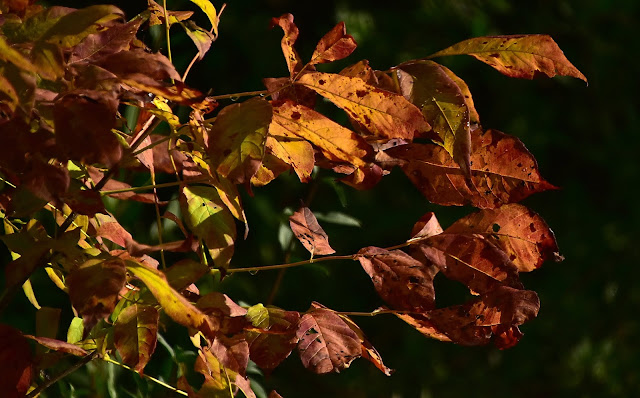