PHEEBS AND I CHECKED OUT AN RV THIS MORNING

Furnace came on this morning and how nice to feel that warm air.  Nights are becoming colder.  Pheebs and I had the Jeep's heater going for awhile as well as we headed off into a cold east wind.  Our sunny morning wanderings took us all the way to Stratford Ontario where we did a drive-by to have a look at an RV we had heard about.  It was an older Class C that had seen better days and not quite what we are looking for.  Thought about taking a cruise around Stratford while in the area and my nearby home of Tavistock but for some reason old memories didn't seem to hold any interest for me this morning.  I'm a big 'old memories' kind of guy but I've noticed this past year or so my 'old memories' interest has been kind of waning.  I have no explanation for that so I just have to chalk it up to the aging thing again.  People's interests change and I am no exception to that.

It was a quiet Sunday morning on the area's country roads as Pheebs and I headed for home.  We took a swing around the old farm house near Fullarton Ontario where Kelly and I with our dog Max spent 7 great years.  Always sad going by remembering all the good times we had there and it's a shame to see the state of disrepair it is in now.  Sometimes it's just best not to re-visit old places I guess.  Found that out last winter when we briefly returned to our old stomping grounds in Congress Arizona.  For some unexplainable reason I became very depressed after driving around and looking at some of our old favorite places like Indian Rock and our house on Ghost Town Road.  Once a favorite place of ours I couldn't wait to leave and head on down the road.  The Congress Arizona area was just as great as it always was and nothing had changed there.....except me:(( 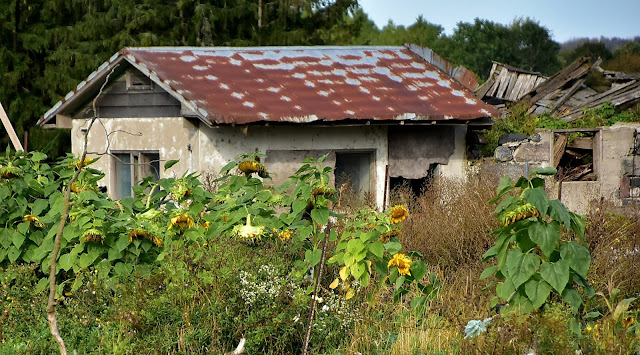 We were home again by 10:30 and with cloudy lower 50F temps I never strayed far from our comfy and cozy warm little sunroom.  I have a feeling I'll be spending a lot of time here over the coming months. 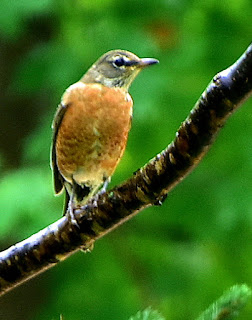 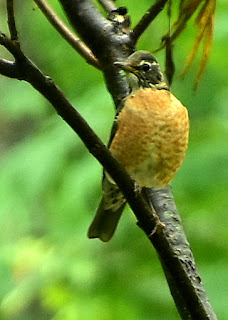 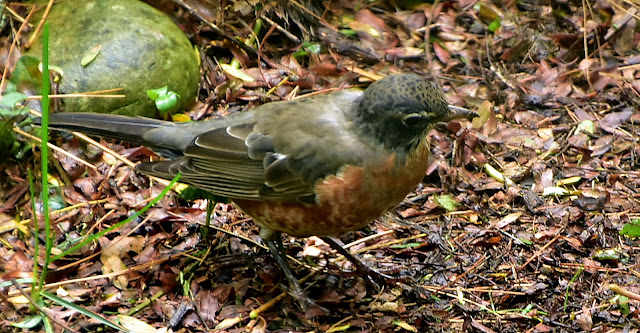 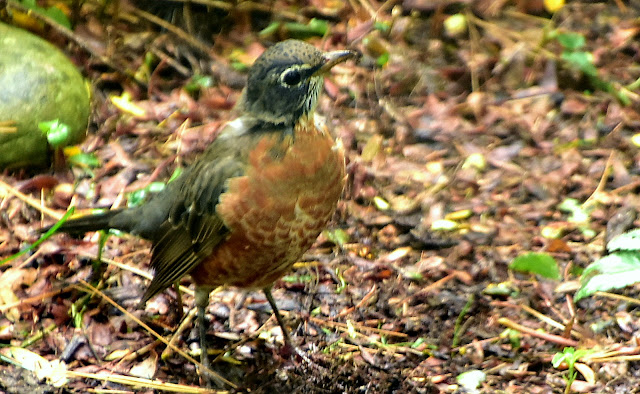 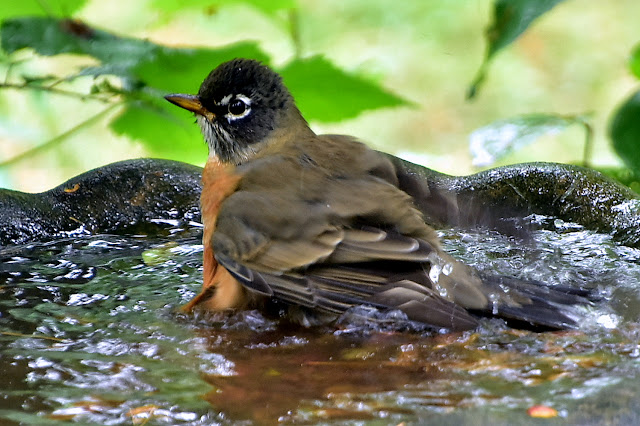 Had to slip into Bayfield's Foodland store for milk this afternoon and noticed the annual Volksfest was happening on Clan Gregor square.  Managed a few drive-by photos and it looked like a big success this year.  I walked around Volksfest a few years ago and took a bunch of photos so I didn't feel the need to stop and take a whole bunch more.  Volkswagen Beetles were a big part of my life back in the mid 60's to early 70's and I have driven them countless miles.  As far south as Sarasota Florida, east to Halifax Nova Scotia and west to British Columbia.  I've crashed them, smashed them, and rolled one over.  I would love an opportunity to drive an old Beetle again now all these years later rather than just walking around looking at them.  Oh, and I also had two Volkswagen vans with one being a campervan just like the orange one in the third photo town.  Took that van to Canada's east coast and back in the mid 80's.  Just me and my little green 'Oscar the Grouch'. (Sesame Street)  By the way it was Oscar who taught me everything I know about being a really good Senior Grouch:)) 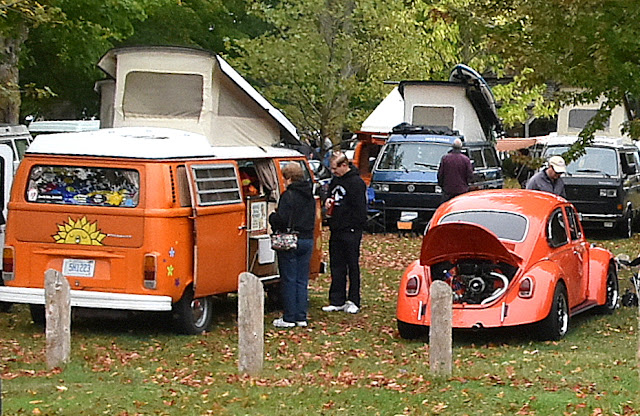 GROANER'S CORNER:(( Mr. Bailey saw his son's shiner and demanded, "Scott, who gave you that black eye?" "No one gave it to me dad," replied the spunky lad. "I had to fight for it."