FIGHTING THE DREGS OF TIREDNESS 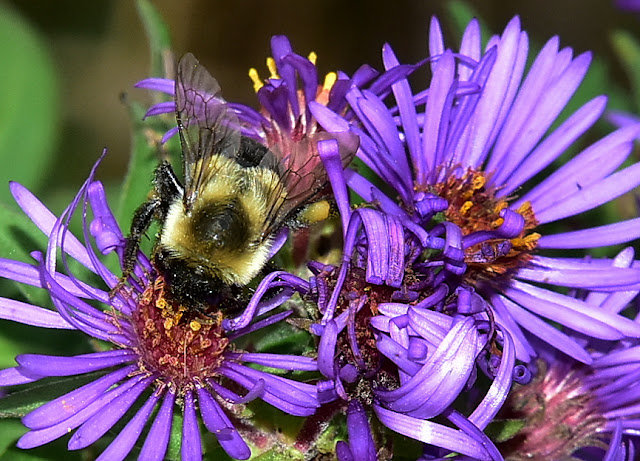 Maybe it was the gray sullen skies, maybe it's the running to the bathroom so many times in the night resulting in poor sleep or maybe I'm just morphing into a tired old man.  Whatever it is I wished it would stop.  They say it's one of the radiation side effects that will gradually go away.  It's the word 'gradually' I would like to speed up.  Hopefully in time my system will return to normal.  Well, whatever normal is these days.
Clearing skies and sunshine lifted my spirits this afternoon as I edited a few photos from our Jeep ride to Goderich and back this morning.  Looked to me like the lake level may have dropped a wee bit. 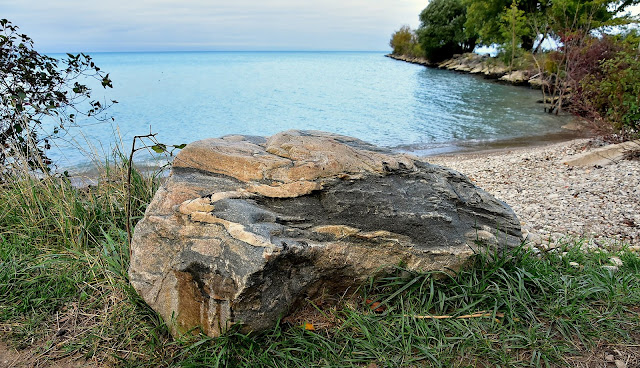 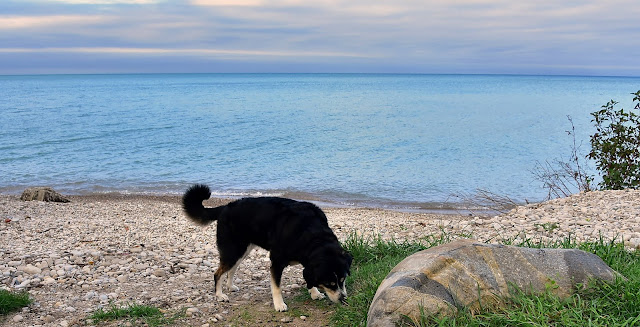 We have a line on a Chevy 2005 Class B+ Trail Light Swift but won't know anything more until possibly later in the week.  Trail Light's parent company is Monaco.  It has an 'inverter' and that of course would be a plus for us in avoiding RV Parks.  Not sure but we think it's 25 or 26' long from bumper to bumper.  We'll see what shakes out later in the week, if anything. 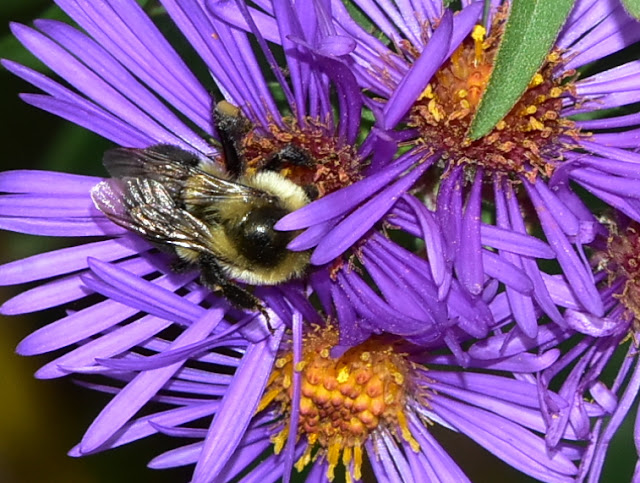 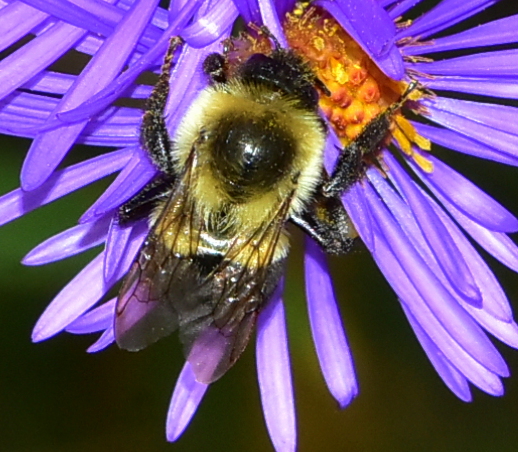 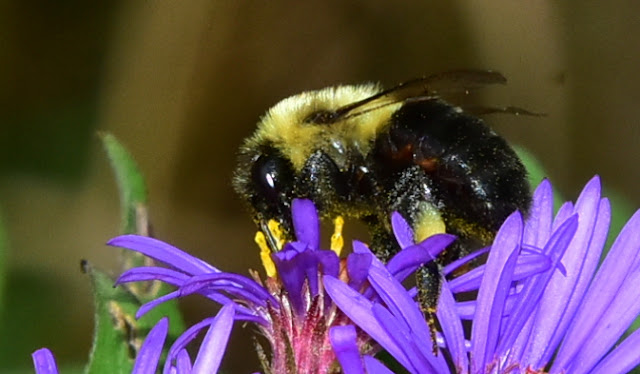 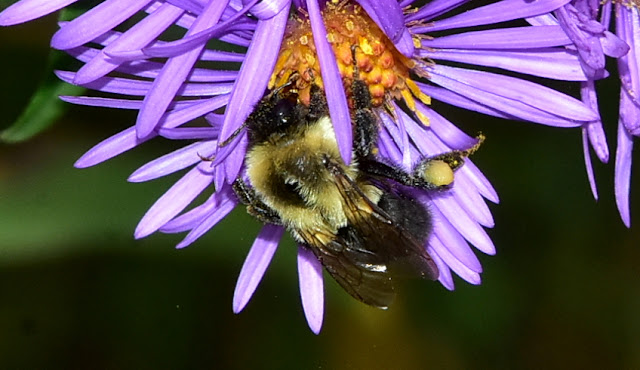 Sure hated to lose a beautiful sunny Autumn afternoon but I just couldn't seem to drum myself up enough afternoon energy to get outside and do anything.  Supposed to be hot and miserably humid Tuesday.  Oh Dear:(( 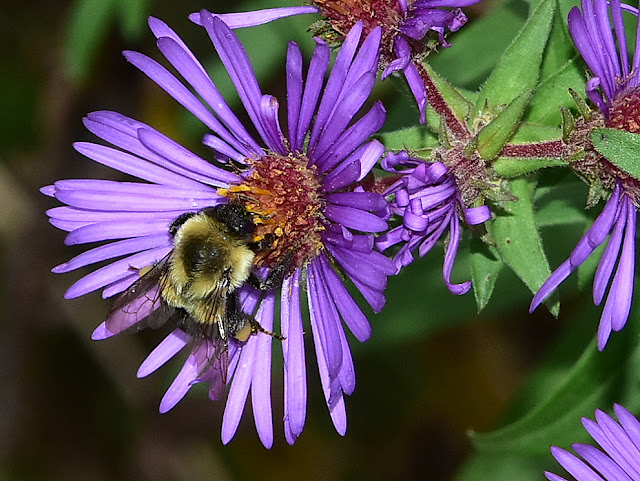 1. Regular naps prevent old age... especially if you take them while driving. 2. Having one child makes you a parent; having two makes you a referee.
3. Marriage is a relationship in which one person is always right and the other is the husband!
4. They said we should all pay our tax with a smile. I tried - but they wanted cash.
5. A child's greatest period of growth is the month after you've purchased new school uniforms.
6. Don't feel bad. A lot of people have no talent at all.
7. Don't marry the person you want to live with, marry the one you cannot live without... but whatever you do, you'll regret it later.
8. You can't buy love... but you still pay heavily for it.
9. True friends stab you in the front.
10. Forgiveness is giving up my right to hate you for hurting me.
11. Bad officials are elected by good citizens who do not vote.
12. Laziness is nothing more than the habit of resting before you get tired
13. My wife and I always compromise. I admit I'm wrong and she agrees with me. 14. Those who can't laugh at themselves leave the job to others.
15. Ladies first. Pretty ladies sooner.
16. It doesn't matter how often a married man changes his job, he still ends up with the same boss.
17. They call our language the mother tongue because the father seldom gets to speak.
18. Saving is the best thing. Especially when your parents have done it for you. 19. Wise men talk because they have something to say; fools talk because they have to say something.
20. Real friends are the ones who survive transitions between address books.
=====================
Posted by Al Bossence at 9/30/2019