HOW CAN TWO GUYS HAVE SO MUCH TO CATCH UP ON

I picked up my good friend Richard at 8:30 this morning and we were off on another one of our bi-monthly country road coffee tours.  How can two guys have so much to catch up on in only two weeks.  I don't know either but we always manage to enthusiastically get things up to speed right quick.  And we even managed a walk in a scenic hilltop countryside cemetery southeast of Hensall Ontario. 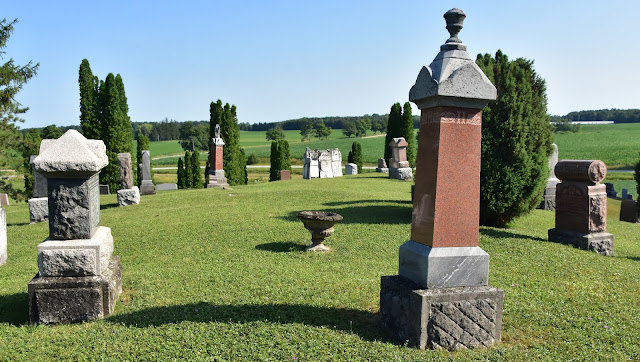 With our overnight temps dropping into the 60's and next weeks highs mainly in the low to mid 70's I am greatly encouraged to think maybe our usual mid August seasonal shift may have started early this year.  Hope so but I'll not be surprised to see Summer's heat and miserable humidity come roaring back with a vengeance.  Fingers crossed that won't happen. 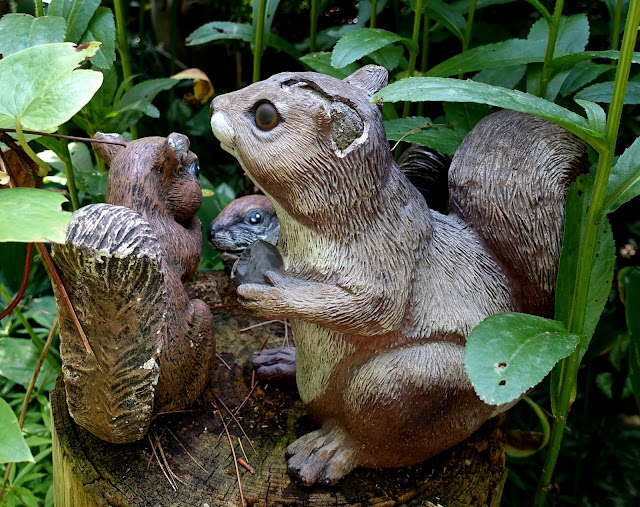 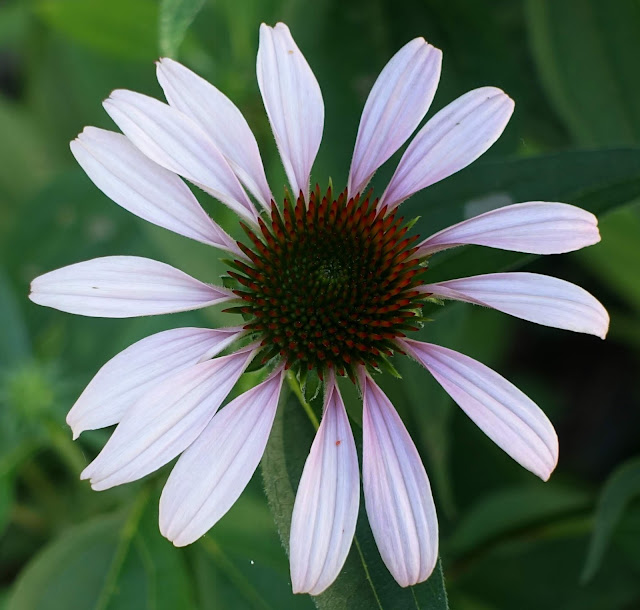 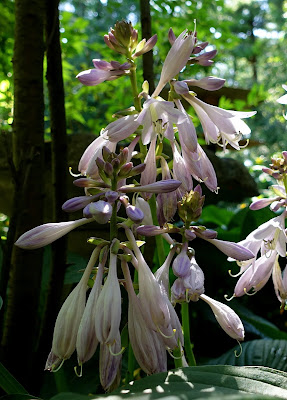 Not much going on this afternoon so I kinda poked around at not doing too much of anything.  Not easy to do some days.  Palmerston folks contacted us and said the Leisure Travel van is done so we're going to pick it up Saturday morning. 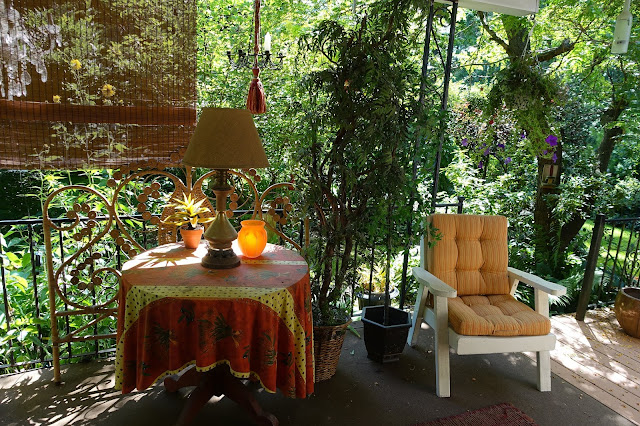 
Element: MAN Symbol: XYCommon Name(s): Varies anywhere from John to !@#$&*!
Atomic Weight: 180 +/-100
Physical Properties: Solid at room temperature, but easily gets bent out of shape. Fairly dense and sometimes flaky. Difficult to find a pure sample. Due to rust, aging samples are unable to conduct electricity as easily as young, fresh samples.
Chemical Properties: Attempts to bond with Wo any chance it can get. Also, tends to form strong bonds with itself. Becomes explosive when mixed with Kd (element Kid) for a prolonged period of time. Neutralize by saturating with alcohol.
Usage: None really, except methane production. Good samples are able to produce large quantities on command.
Caution: In the absence of Wo, this element rapidly decomposes and begins too smell.
================