IT WAS MOVING DAY UNDER CLOUDY SKIES

With weather channels predicting rain Thursday a high cloud cover moved in over top us late Wednesday afternoon.  We were planning to move anyway so figured it was a good idea to re-locate ourselves away from a sandy clay area right outside our side door.  Add water to sandy clay and the result is gumbo mud.  Not a good combination for RV'ers so we had to go get ourselves parked on a solid stony surface today.  Plus, we had tanks to empty today as well.

Our winter travels so far have gone much better than last year when we were out here in the Southwest.  I don't know what happened but we just couldn't seem to get our usual RV hats on.  Much better this winter but must say when I happened to notice the date today I thought to myself, in a short month from now about this time we will be keeping a very close watch on the weather between here and Bayfield Ontario.  As much as we have been enjoying our time in the Southwest again this winter we are both very much looking forward to getting home again and back into our cozy little house with all it's familiarities and routines.  We are so fortunate to be Snow Birds and have a home to go home to.  Yes I know I say that every year but every year I just seem to appreciate it more and more. 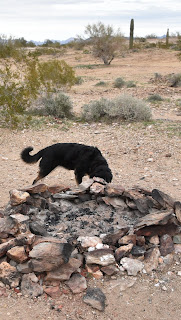 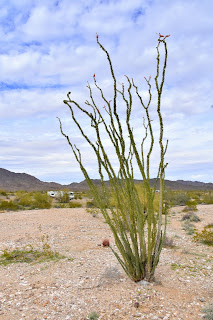 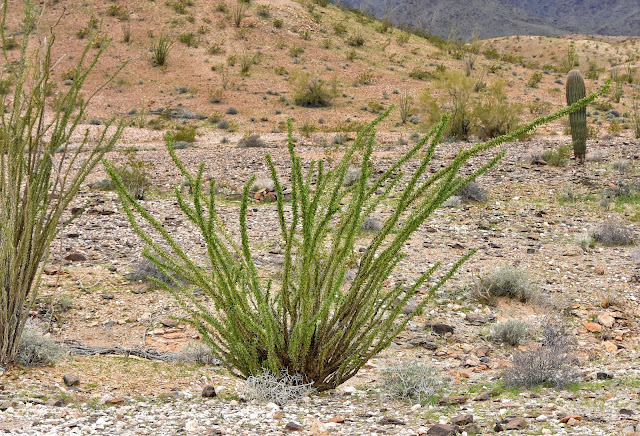 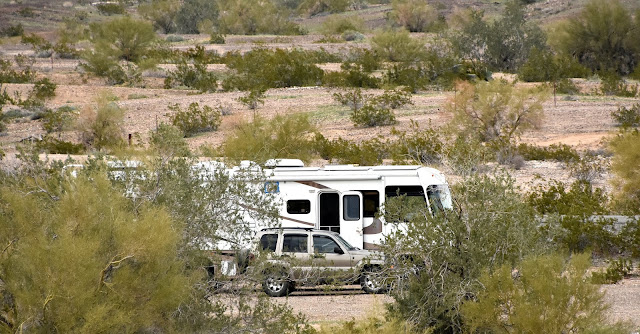 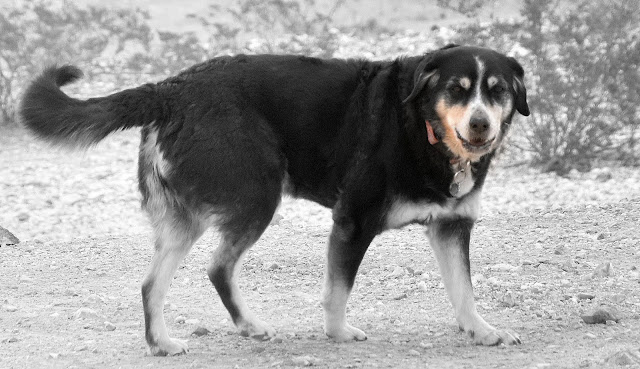 GROANER'S CORNER:(( Before heading south for a vacation, it may be a good idea to learn the language of our southern brothers and sisters. And we're here to help... Hah Tu Spek Suthun: 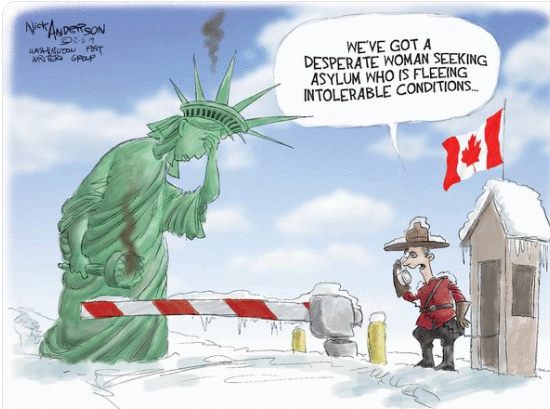