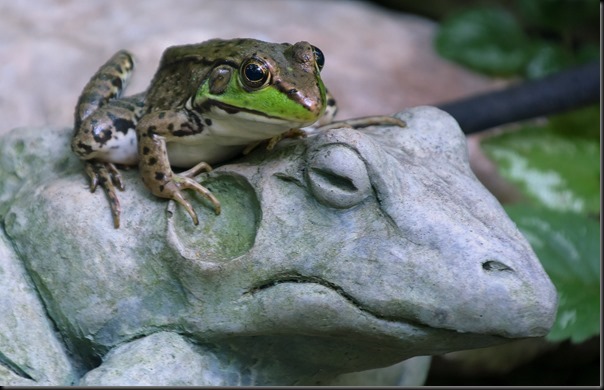 NO THIS IS NOT MY SELFIE

Despite disliking daily ‘repetition-repetition-repetition’ in  blogs I have a habit of doing it myself with my opening weather reports plus Pheebs and I always ‘heading’ off somewhere.  It’s a real challenge for we daily Bloggers to try and keep things interesting and not be so predictable day after day.  There, I just got through my first paragraph without a weather report.  Well fancy that:)) 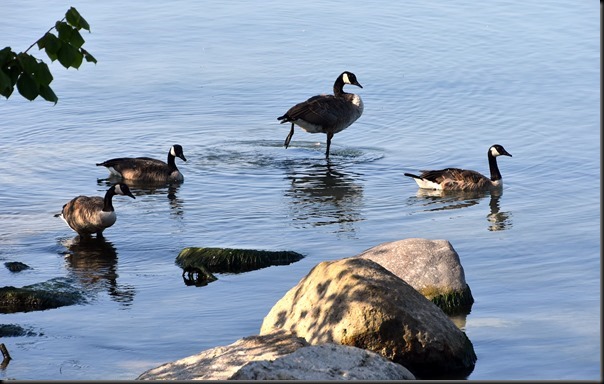 ALONG THE SHORES OF LAKE HURON SUNDAY MORNING

Another pleasantly cool morning with clear blue skies and light winds.  Damm, I just did it again!!  Pheebs and headed North up to Goderich…..I give up!!!!!!

HERE’S A FELLA GETTING HIS OARS IN THE WATER

Okay, let’s try this again shall we……….. Reading the Furry Gnome’s Carnival Day post this morning Stew talked about using his Smartphone’s camera.  I thought of what he said while Pheebs and I were down around the Goderich harbor so whipped out my ‘Smartypants’ phone and attempted a couple pictures.  Well of course I was all thumbs and bumbles.  Problem is with so many cameras at my disposal I have never bothered to seriously get to know my Smartphone’s camera or much else about the phone unfortunately.  I’ve had my Samsung Galaxy A5 about a year now and have only maybe taken a dozen pictures with it.  Below are a few photos I managed with one of them being an accidental selfie. 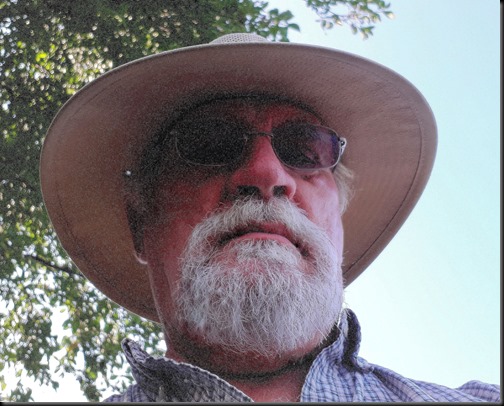 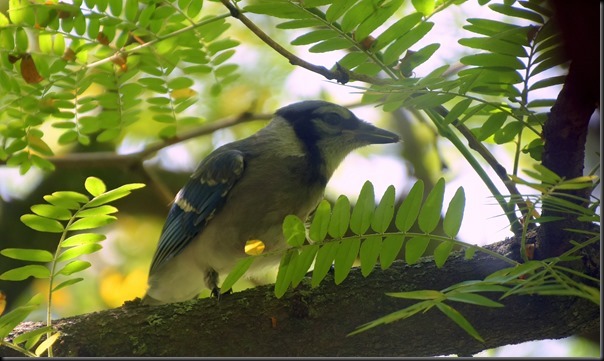 NO, THIS PHOTO WAS NOT A SMARTPHONE SHOT

Might look like I have sunglasses on in the above selfie but I don’t.  Those are progressive lenses and they are the kind which automatically turn dark when outside.  I’ve had them about 4 years now and think they are just the greatest.  Some folks still have to wear sunglasses with those kinds of lenses but sunglasses for me are a thing of the past.  Unless the Sun is sitting right on the road in front of me I never have to wear sunglasses anymore. 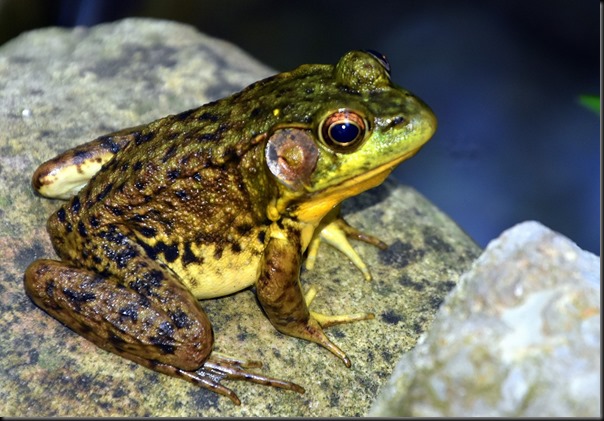 Seems my biggest obstacle to learning anything new these days is my dam impatience and with anything electronic or tekky oriented my impatience just seems to go right off the deep end!!  I’ve had my Smartphone over a year now and I still haven’t even attempted to make a call with it and each of the two times it rang in the past 380 days it scared me so bad I nearly jumped out of my pants.  When I got myself unflustered enough to press some buttons and try to answer it, who or whatever was on the other end were long gone.  Think they were probably sales calls anyway so no great loss.  What I really need to do is re-join the military and go through boot camp again to get some much needed self discipline back into my life.  Maybe that would help me take the time to figure out and understand things.  Ya, like that’s really gonna happen eh!! 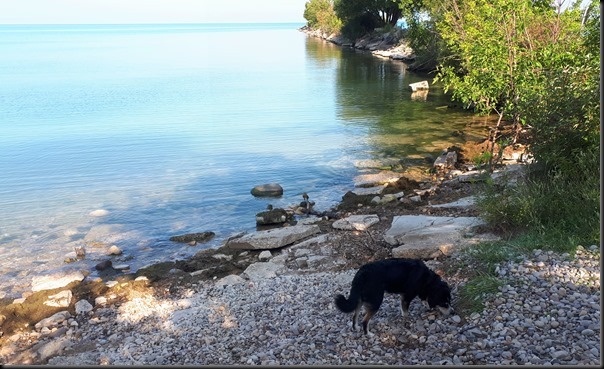 With the change of Seasons stirring now I’ve noticed how nicely it cools down in the evening then cools down even further during the night hours with that coolness hanging on longer through the morning.  I have a ton of things to do in this next month and I am hoping outside temperatures soon drop low enough that I can comfortably get back outside and get rolling.

NO NOT A SMARTPHONE PHOTO………NIKON

GROANER’S CORNER:((  Bob, a handsome dude, walked into a sports bar around 9:58 PM He sat down next to a blonde at the bar and stared up at the TV. The 10:00 PM news was coming on. The news crew was covering a story of a man on a ledge of a large building preparing to jump. The blonde looked at Bob and said, 'Do you think he'll jump?' Bob says, 'You know, I bet he'll jump.' The blonde replied, 'Well, I bet he won't.' Bob placed a $20 bill on the bar and said, 'You're on!' Just as the blonde placed her money on the bar, the guy on the ledge did a swan dive off the building, falling to his death. The blonde was very upset, but willingly handed her $20 to Bob, saying, 'Fair's fair. Here's your money.' Bob replied, 'I can't take your money, I saw this earlier on the 6 PM news and so I knew he would jump.' The blonde replied, 'I saw it too; but I didn't think he'd do it again.' Bob took the money……….

As a mother was bribing her little boy with a quarter so he would behave, she said, "Why do I always have to pay you to be good? Why can't you be good for nothing like your dad?"