A few garage sales in the Park this morning delayed our getting on the road.  No I didn’t go to any selling of garages but Pheebs and Kelly did so it was after nine when me and the furry kid hit the road.  Cool enough for me to put on a jacket first thing but I wasn’t long in discarding it. 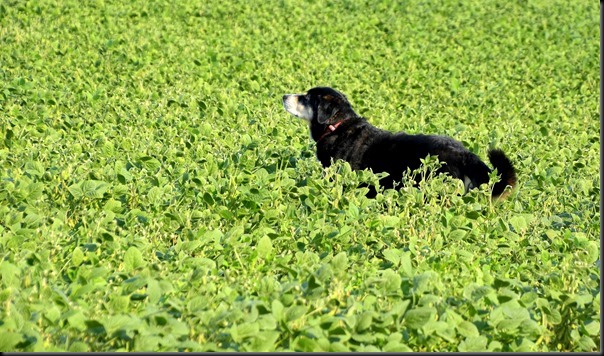 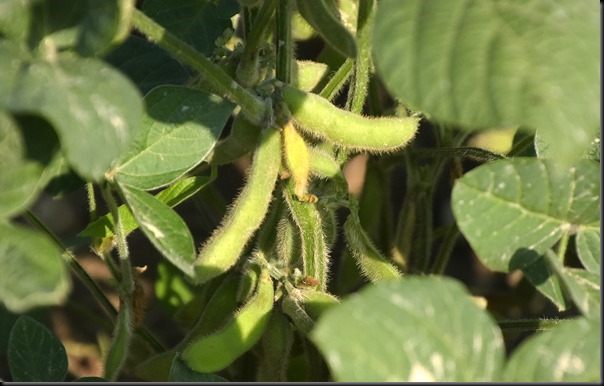 DON’T KNOW WHAT KIND OF BEANS THEY ARE 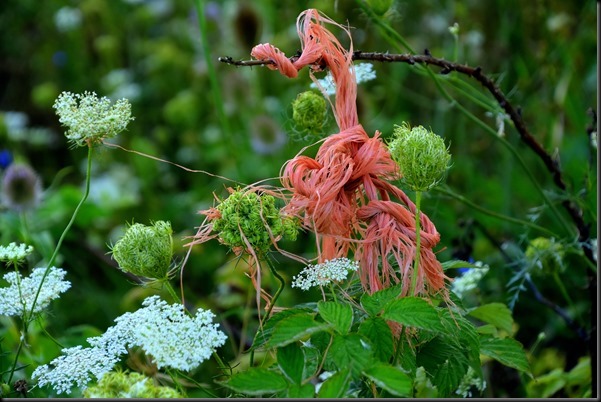 SPOTTED A VERY RARE ‘BINDER TWINE’ FLOWER NEAR THE BEANFIELD:)) 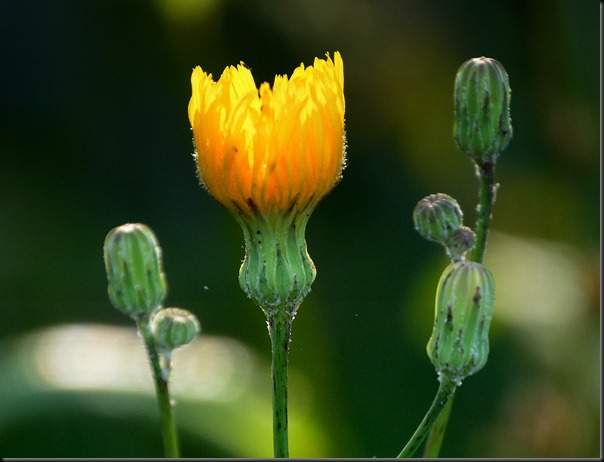 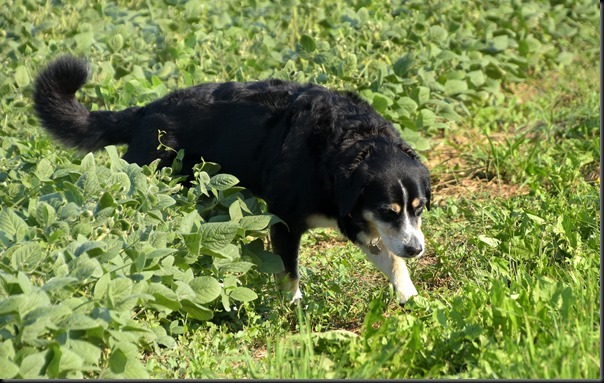 Not wanting to follow any of our usual routes we headed southeast from our place in the direction of Exeter Ontario.  A beautiful morning as we cruised along snapping a few photos.  Followed a dead end road into the Hay Swamp then got out and hoofed it further in until the pesky Mosquitos drove us back out again. 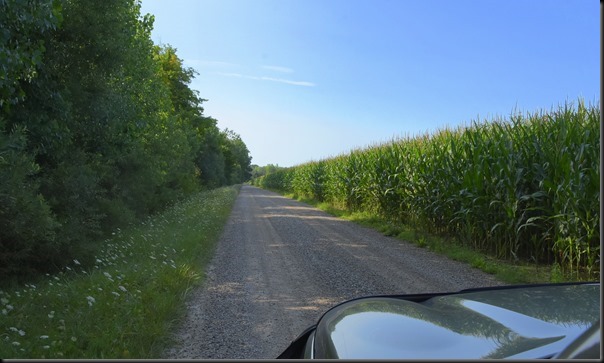 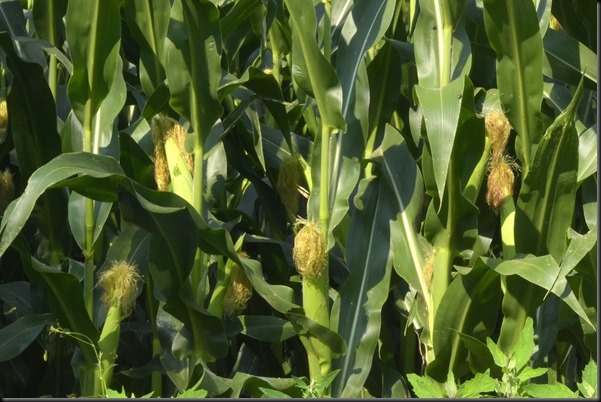 PARKED THE JEEP AND HEADED INTO THE BUSH 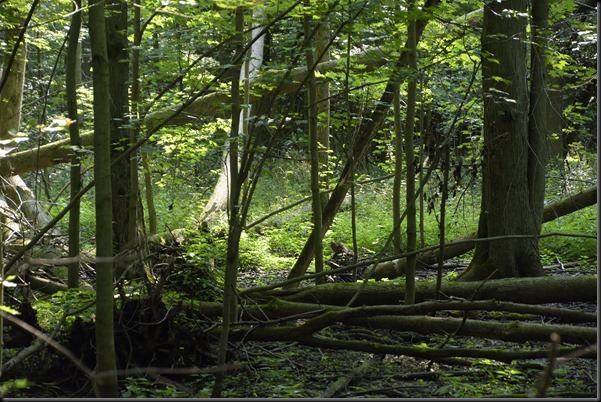 A TANGLED WEB OF TREES 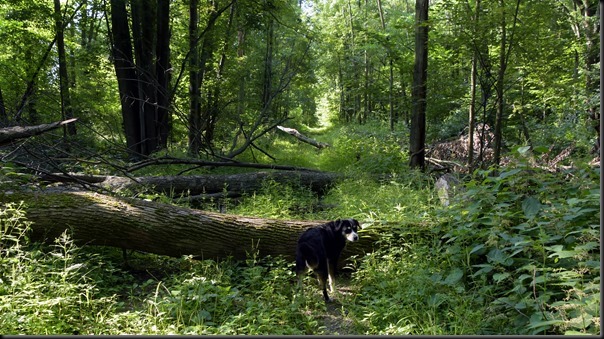 ‘I DON’T THINK WE CAN GO ANY FURTHER DAD’…..’OKAY PHEEBS LET’S MAKE A RUN FOR IT AND GET AWAY FROM ALL THESE MOSQUITOS’ 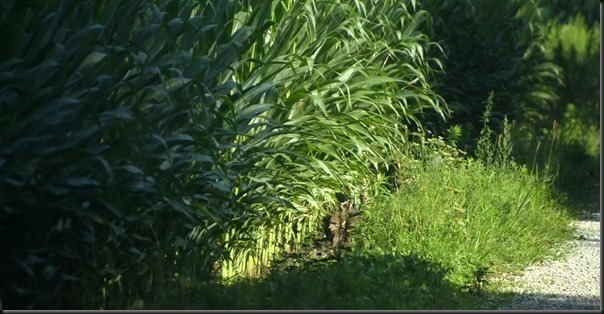 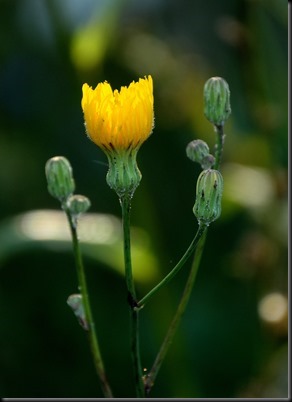 I had promised Pheebs we’d split an A&W Double Buddy Burger quite awhile ago so being close to Exeter we slipped into town.  Of course being in one of my cheapskate modes I opted for a cheaper Sausage and Egger but Pheebs didn’t seem to notice so we were good to go. 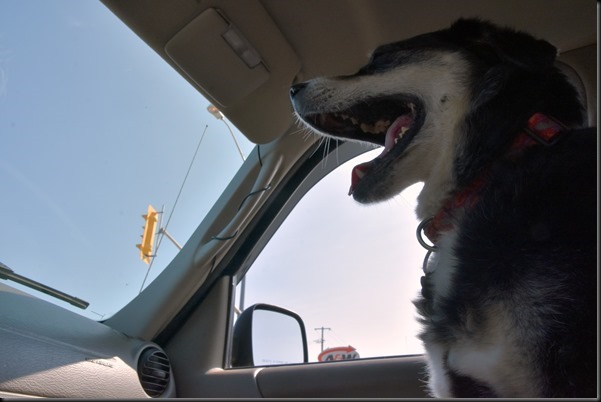 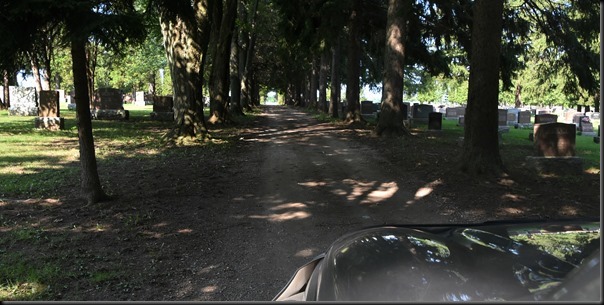 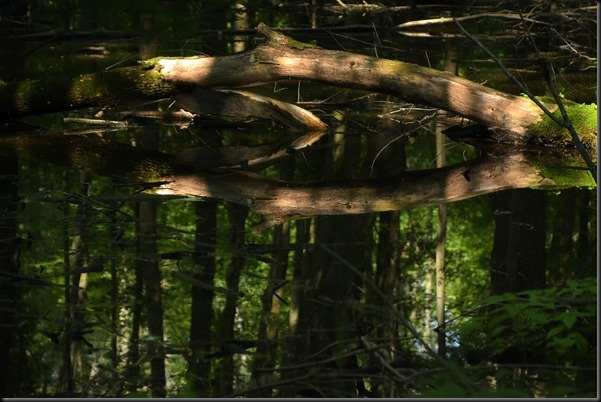 THE HAY SWAMP IS ALWAYS AN INTERESTINGLY MYSTERIOUS PLACE FOR PHOTOS 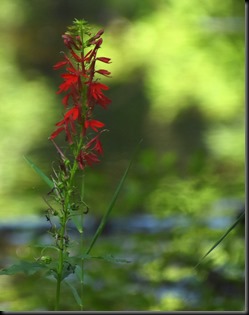 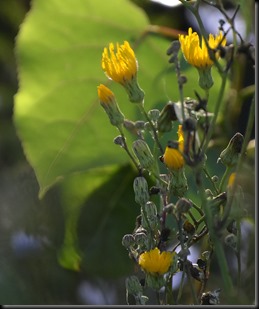 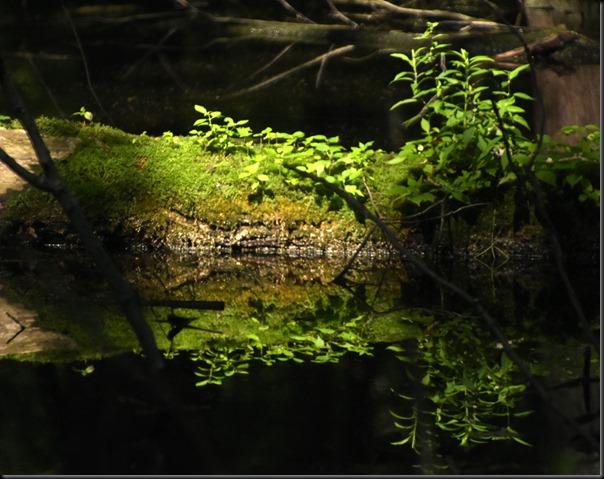 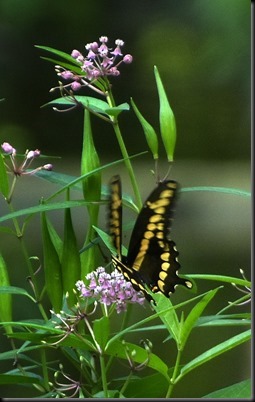 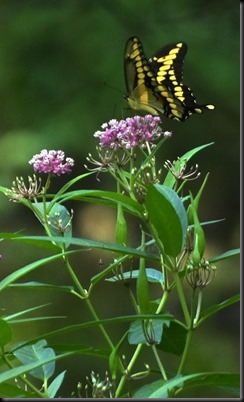 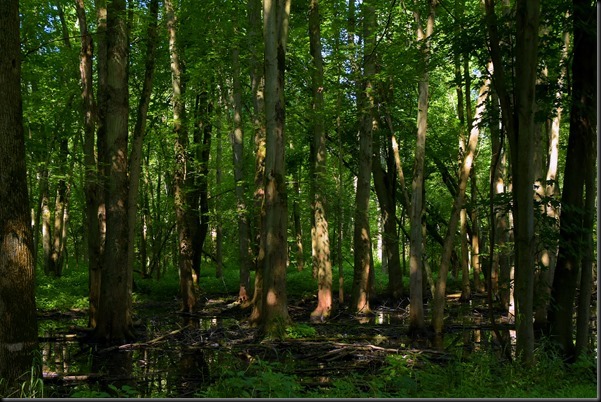 IT IS INDEED A DARK FORMIDABLE SWAMP 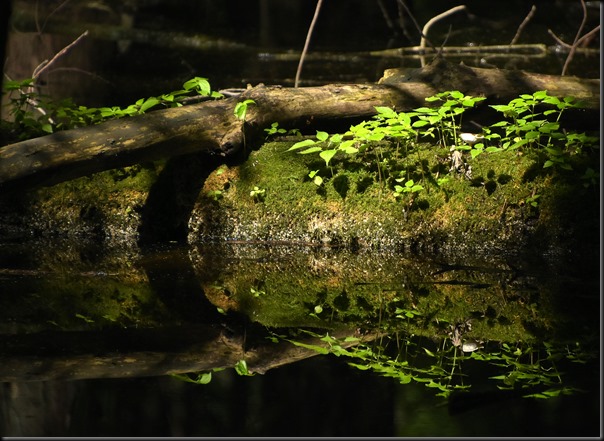 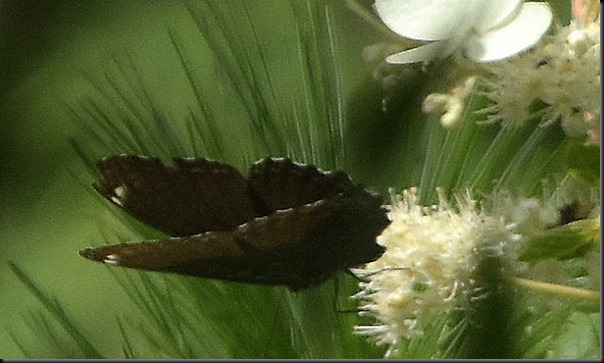 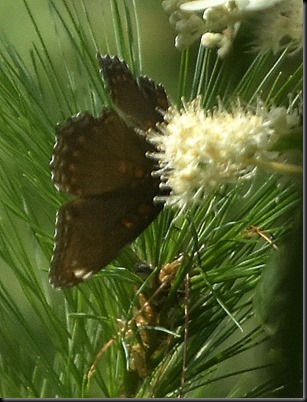 A slow cruise back through Huron Counties Hay Swamp landed us home around 11:30.  With the air feeling muggy I wrapped up a bit of yard work and headed inside where I cranked up a couple fans.  Still dealing with an overall tiredness every day so I’ll just have to chalk it up to the Dog Days of summer and hot sticky days. 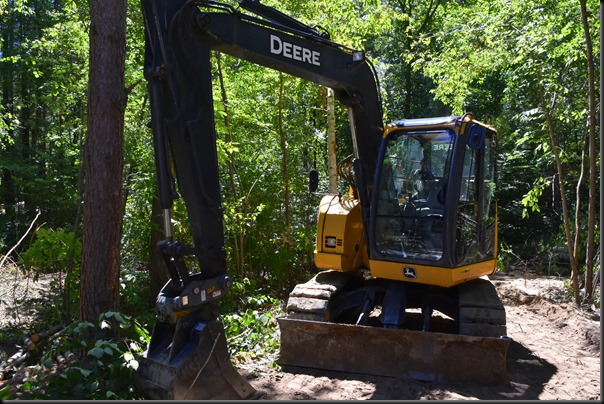 YEP, OUR PARK IS A CHANGIN ALRIGHT:((

GROANER’S CORNER:(( Latest Stock Market Report:::
Helium was up, feathers were down. Paper was stationary. Fluorescent tubing was dimmed in light trading. Knives were up sharply. Cows steered into a bull market. Pencils lost a few points. Hiking equipment was trailing. Elevators rose, while escalators continued their slow decline. Weights were up in heavy trading. Light switches were off. Mining equipment hit rock bottom. Diapers remained unchanged. Shipping lines stayed at an even keel. The market for raisins dried up. Coca Cola fizzled. Caterpillar stock inched up a bit. Sun peaked at midday. Balloon prices were inflated. Scott Tissue touched a new bottom. And batteries exploded in an attempt to recharge the market.

One of the matrons of the church was cooking a pot of her famous beans for the church potluck, and her son, Little Johnny, came running through the house, BB gun in one hand, and a handful of BBs in the other. He tripped and the BBs, naturally, went right into the pot of beans. Thinking it over, Little Johnny could think of no reason why he should risk punishment, so he said nothing.The dinner went well, and, as usual, the beans were one of the favorite dishes. The next day, the church secretary, Mary, called Little Johnny's mother and said, "Jane, your beans were delicious as usual, but what did you put in them this time?"  Jane replied, "Nothing new, why do you ask?" "Well," said Mary, "this morning I bent over to feed the cat , and shot the canary."