KEEPING MY HAND IN 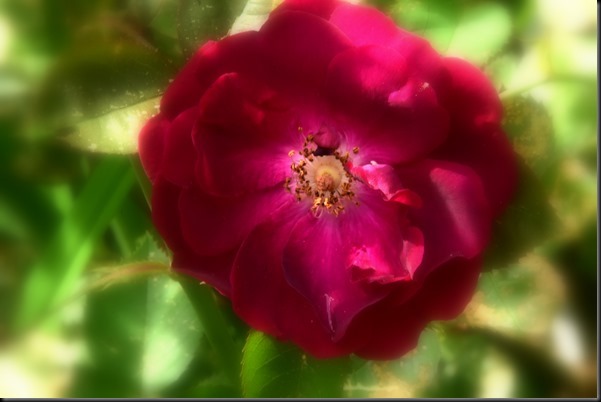 A BLOOMING ROSE FROM OUR BACK YARD

GROANER’S CORNER:(( There was this little guy sitting in a bar, drinking his beer, minding his own business when all of a sudden this great big dude comes in and -- WHACK!! -- knocks him off the bar stool and onto the floor. The big dude says, "That was a karate chop from Korea." The little guy thinks "GEEZ," but he gets back up on the stool and starts drinking again when all of a sudden -- WHACK!! -- the big dude knocks him down AGAIN and says, "That was a judo chop from Japan." So the little guy has had enough of this... He gets up, brushes himself off and quietly leaves. The little guy is gone for an hour or so when he returned. Without saying a word, he walks up behind the big dude and -- WHAM!!!" -- knocks the big dude off his stool, knocking him out cold!!! The little guy looks at the bartender and says, "When he gets up, tell him that's a crowbar from Sears. 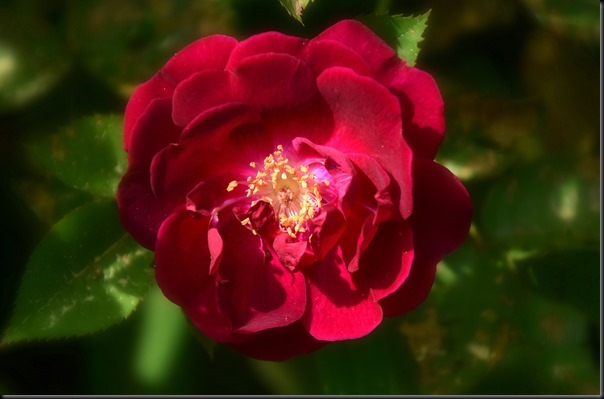