A RATHER FIERCESOME LOOKING FELLOW IN THE GODERICH HARBOR THIS MORNING

More crappy weather so figured I might as well drop into Goderich’s Maitland Valley Medical Center this morning and let them haul some more blood out of me for testing.  At least needle technology has advanced to the painless point where they don’t use turkey basters anymore so I don’t mind having to do that. 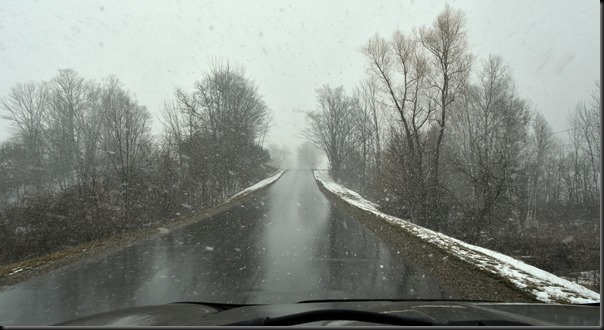 MORE SNOW IN THE AREA THIS MORNING

Learned a couple things about Wendy's I didn’t know before.  They don’t have a breakfast menu and they don’t open until 10:30 in the morning so scratch Wendy’s for me trying out their coffee. 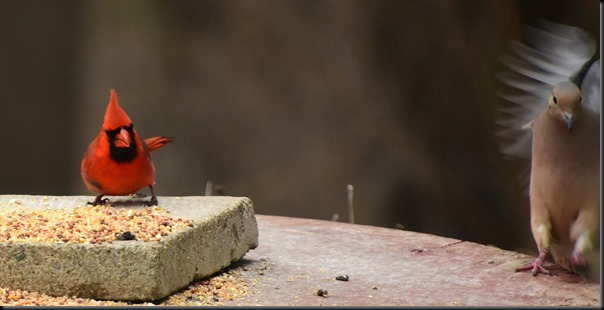 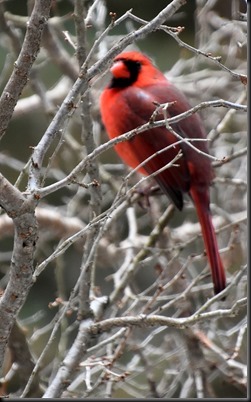 So back to good old reliable McDonalds we went, grabbed us a coffee and headed on down to the harbor.  Noticed a large freighter in the process of tying up alongside the Goderich Elevators.  The bulk carrier Federal Margaree  was riding high in the water so I knew they would be taking on a load rather than taking off a load. 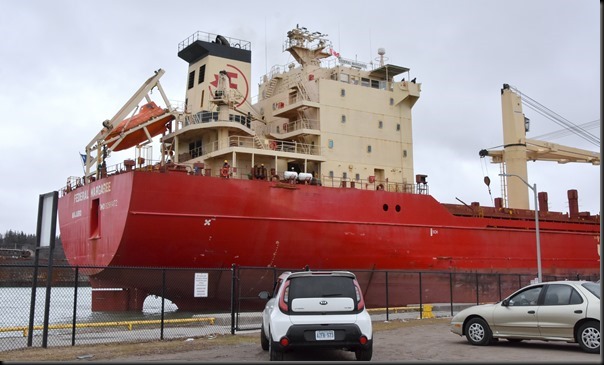 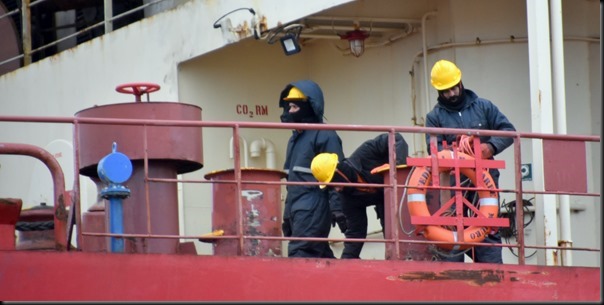 DECK HANDS KEEP AN EYE ON THE DOCKING PROCEDURE 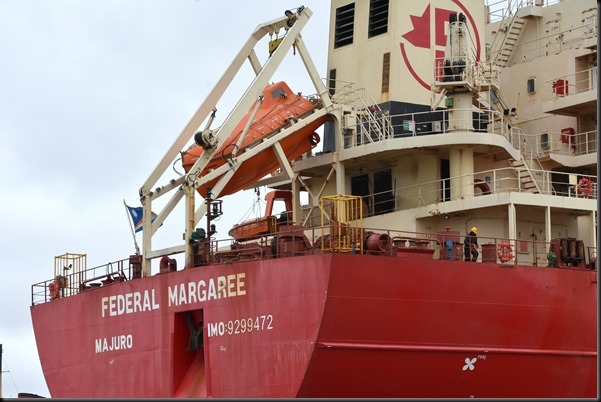 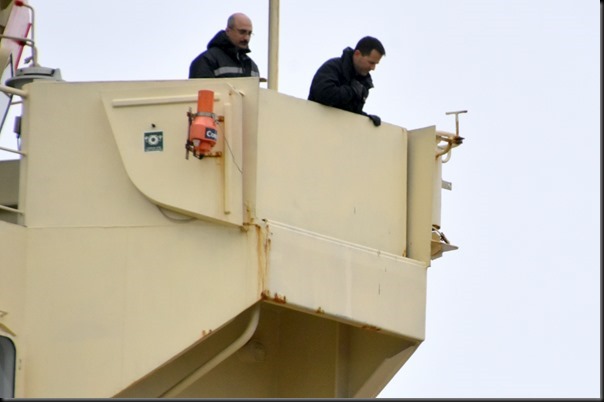 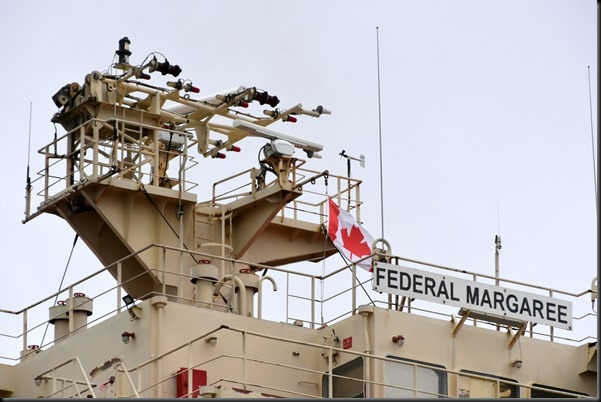 THE SHIP AS SEEN FROM THE NORTH SIDE OF THE HARBOR 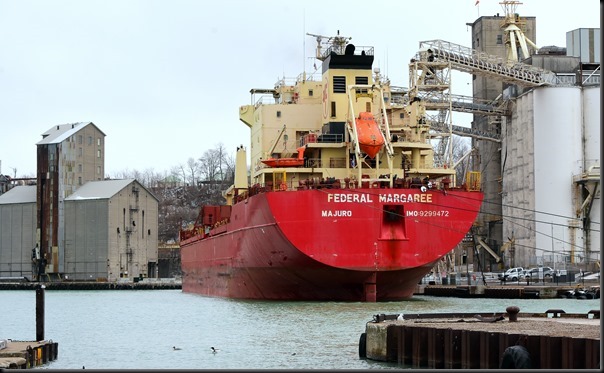 SPOTTED THIS HERD OF DUCKS IN THE HARBOR 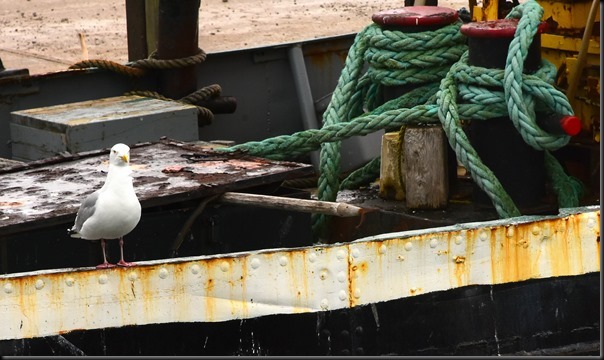 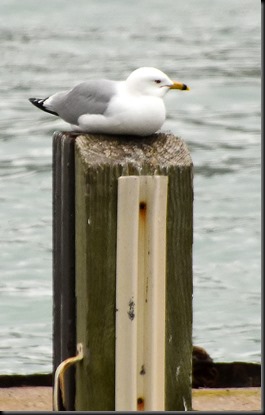 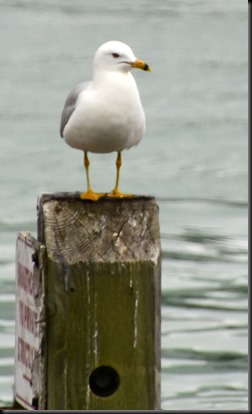 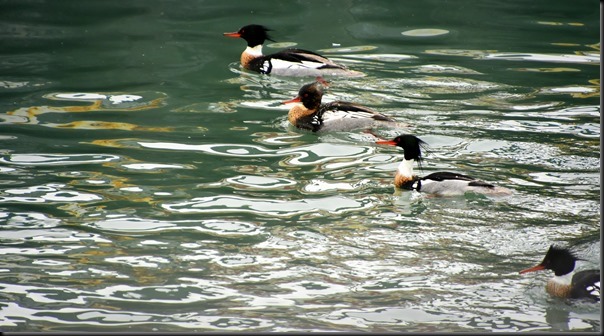 HEY I JUST GOT PHOTO BOMBED 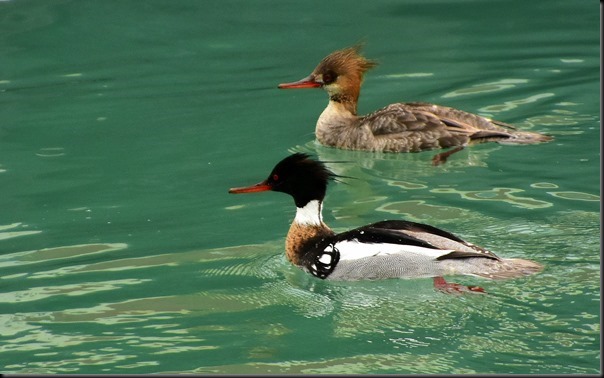 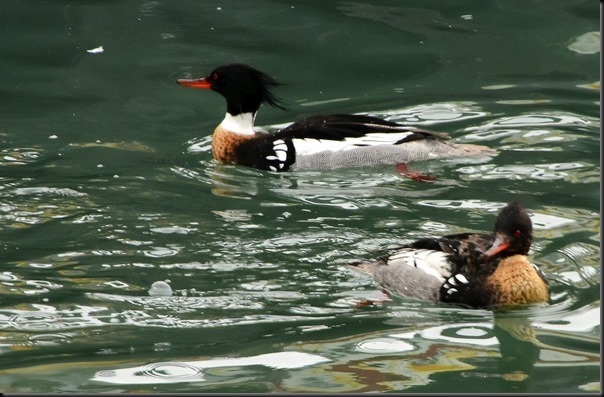 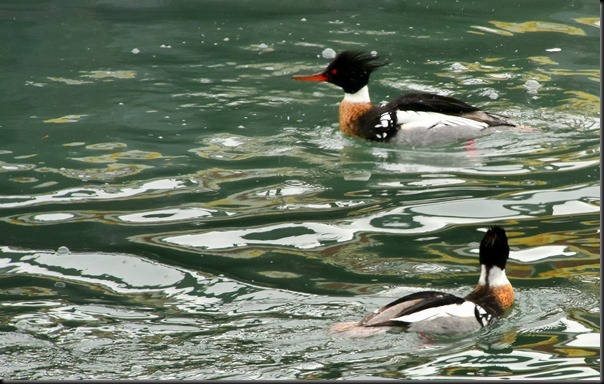 WATCHING THESE DUCKS SWIM AROUND I SOON NOTICED HOW ALL OF A SUDDEN THEY WOULD SIMPLY DISAPPEAR UNDER THE WATER….THE FEMALE DUCK IN THE FOREGROUND IS JUST BEGINNING IT’S DIVE 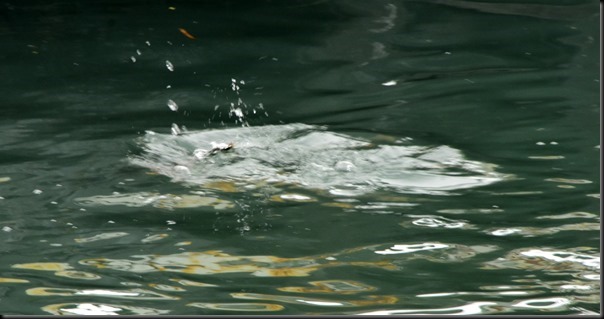 THERE GOES ANOTHER ONE

AND ONE JUST GETTING READY TO GO 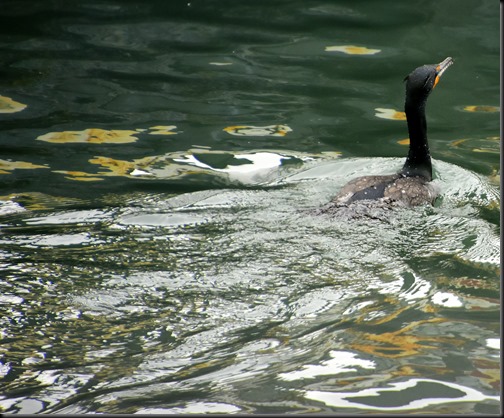 ALL THESE CORMORANT AND DUCK PHOTOS WERE TAKEN THROUGH THE PASSENGER SIDE WINDOW OF THE JEEP…..DIDN’T WANT TO GET OUT AND SCARE THEM AWAY

Heading home we came through a couple light snow streamers coming in off the lake.  With temps just above freezing there were sights and sounds of melting today. 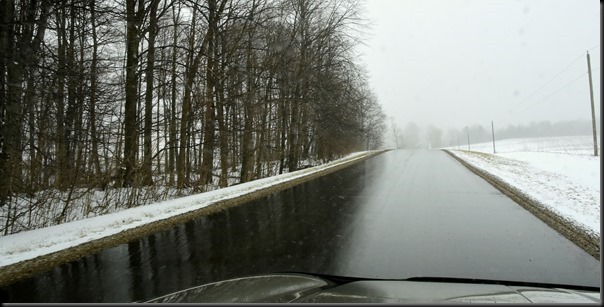 GOOD THING THAT’S WATER ON THE ROADS AND NOT ICE 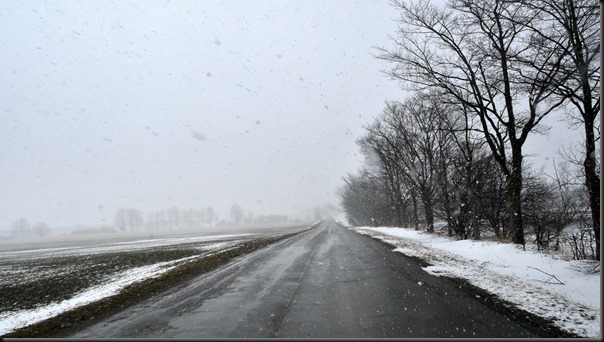 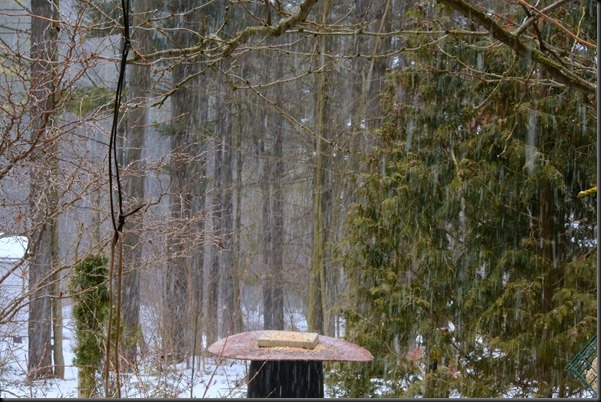 AND THE DAMN SNOW JUST KEEPS ON COMING!!

The nicest thing about having our heavier treaded winter type tires off the Jeep now is the quieter ride.  Smoother too.  Smooth and quiet works for me most every time. 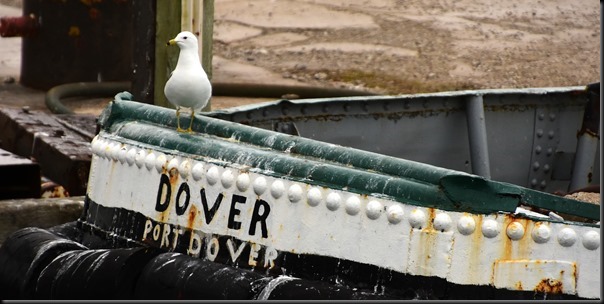 Richard and I will be out with coffee cups and muffins in hand early Friday morning slip sliding our way around local roads looking for some kinda Seniors trouble we can get ourselves into.  I will be doing the driving while Richard with his homemade birch bark slingshot pops off a few rural mail boxes along the way………..:)) 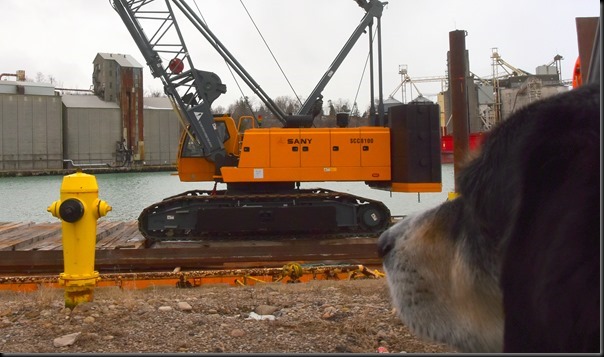 A friend was laid up at home with the flu. His fiancée called and volunteered to come over and fix dinner and play nursemaid to him. He declined, not wanting to pass on the flu to her. "Okay honey", she told him, "We'll wait till after we get married. Then we can spend the rest of our lives making each other sick!"