A SAD MEMORY FROM 6 YEARS AGO 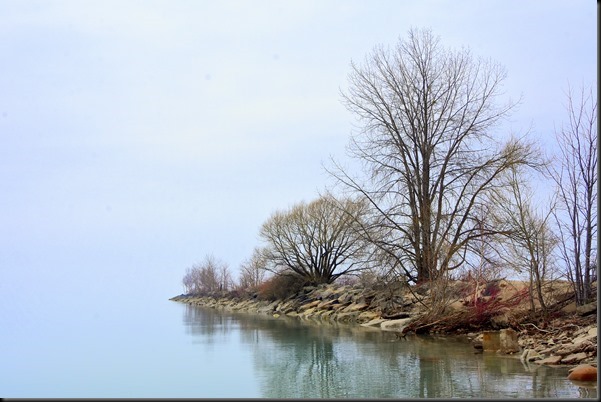 SOMETIMES HARD TO KNOW WHERE THE WATER MEETS THE SKY

So the snow on the ground this morning was an April Fool's day joke right??  Wrong!!  It was there alright and the ground was completely covered here in our Park but luckily it was just a light dusting which looked worse than it really was.  Fortunately we had a nice sunrise meaning we had a good chance at a clear sunny day.  And by golly that's what it turned out to be.  Pheebs and I did make it over to the Hullett Marsh with the intentions of a walk but icy winds nixed that idea and we came home again. 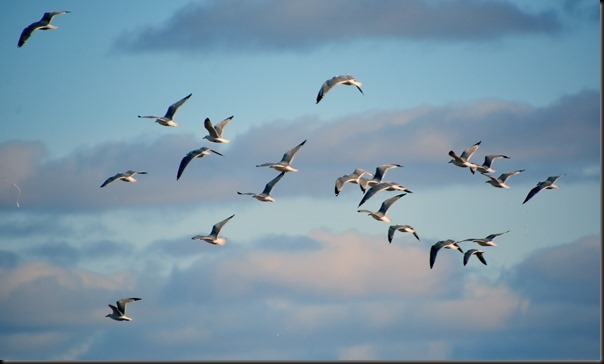 A FLOCK OF SEAGULLS

Sitting in front of my computer tonight trying to think of what to write about I was struck with a sadness when I recalled something that happened the night of March 31rst 2012 in Congress Arizona.  It was 6 years ago our little Cora (Motormouse) died.  It was on the eve of our return journey from our newly acquired old ranch house in Congress Arizona to our home back here in Bayfield Ontario.   I include this link tonight in memory of our little Beans.  Our Little Motormouse Has Gone To Be With Her Old Pals Max And Checkers.

TUNDRA SWANS AT THE HULLETT MARSH THIS MORNING 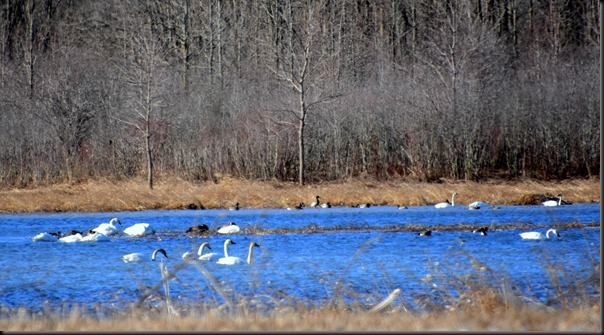 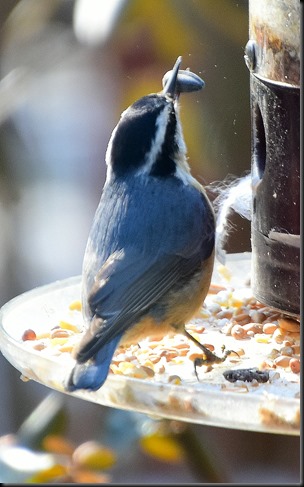 1. "Weather at our destination is 50 degrees with some broken clouds, but we'll try to have them fixed before we arrive. Thank you, and
remember, nobody loves you, or your money, more than Southwest Airlines."

2. "Your seat cushions can be used for flotation, and, in the event of an emergency water landing, please paddle to shore and take them with you with our compliments."

3. "As you exit the plane, make sure to gather all of your belongings. Anything left behind will be distributed evenly among the flight attendants. Please do not leave children or spouses."

4. And from the pilot during his welcome message: "Delta airlines is pleased to have some of the best flight attendants in the industry. Unfortunately, none of them are on this flight!"

5. Overheard on an American Airlines flight into Amarillo, Texas, on a particularly windy and bumpy day: During the final approach, the Captain was really having to fight it. After an extremely hard landing, the Flight Attendant said, "Ladies and Gentlemen, welcome to Amarillo. Please remain in your seats with your seat belts fastened while the Captain taxis what's left of our airplane to the gate.