A MILD CASE OF NOTHING 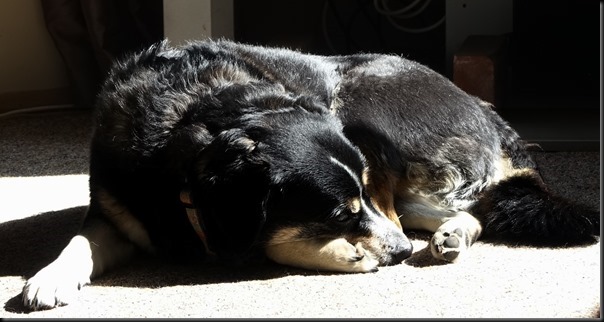 SOAKING UP SOME WARM SUN

Some people are better at doing nothing than others.  Some do nothing very well while others have to work at it.  Doing nothing when there are things to do is sometimes the hardest.  With nothing needing done mixed with a desire to do something is not so swell either except when a desire to do nothing when there’s nothing to do comes along and makes everything Okay again.  And in this mix of confusion somewhere is where I found myself this morning.  Didn’t want to go outside, didn’t want to stay inside.  There were things to do inside and outside but I had no desire or motivation to do either one.  Guess you could call that a mild case of nothing……… 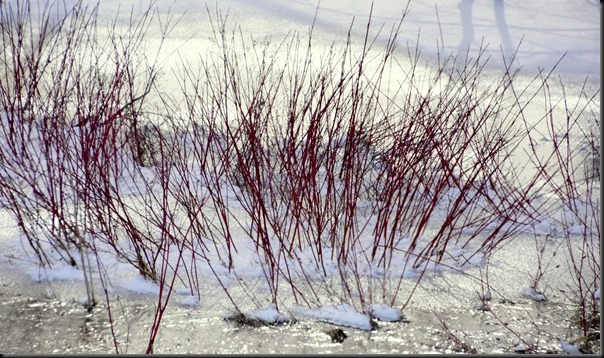 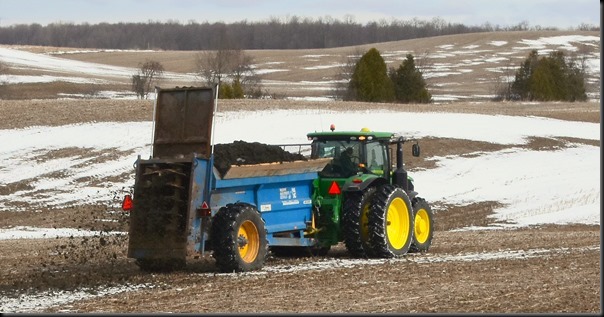 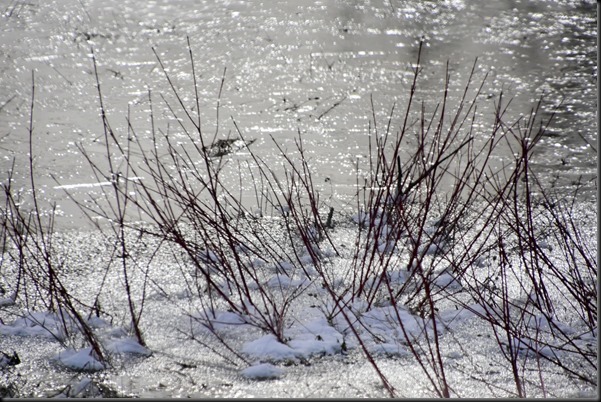 Warmed up the Jeep against the morning’s below freezing temperatures and with less enthusiasm than a Gazelle at a watering trough of Crocodiles Pheebs and I ventured out for a wee drive.  Even my Tim Hortons coffee wasn’t interested in perking me up.  Snapped a couple pics along the way and almost before I knew we had left the house we were back home again.  And that’s it for another wintery cold Spring day:(( 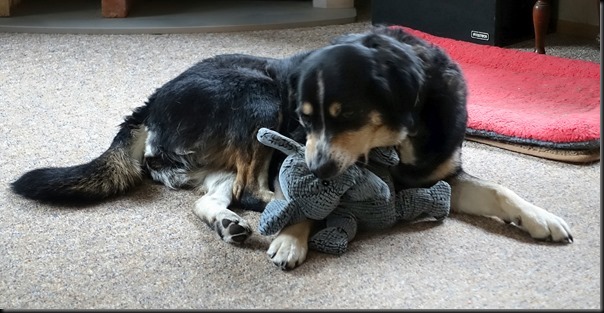 “My wife found a twenty in my pants pocket after she washed and dried them. I had to turn her in to the authorities for money laundering.”