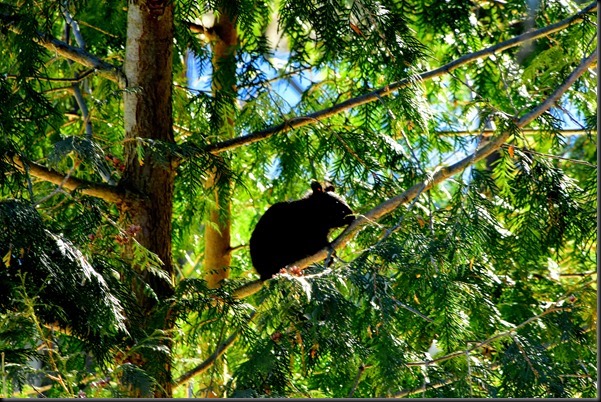 ONE OF OUR FRONT YARD BLACK SQUIRRELS

It was just before noon when I tipped myself back in my recliner and blissfully became unconscious for about half an hour.  By doing that I unintentionally missed something.  What I missed only happens four times a year and has something to do with the Equinox.  I missed the coming of Spring of course which occured about 12:15.  Well no matter, the important thing is that Spring has officially arrived.  Now just as soon as old man Winter relinquishes his hold on our area I’m sure a collective ‘YAAAAY' will be heard throughout the land. 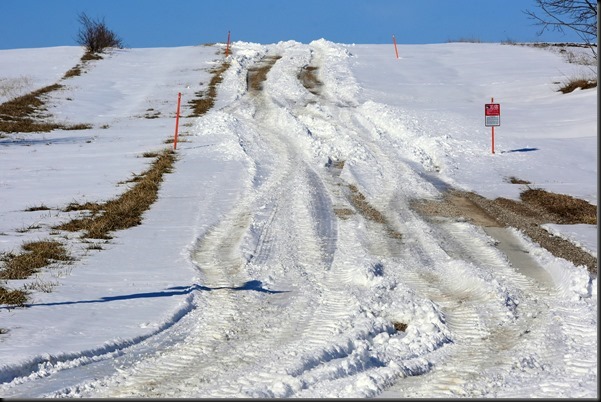 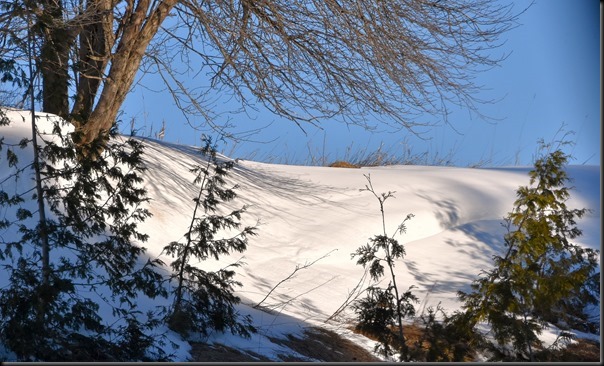 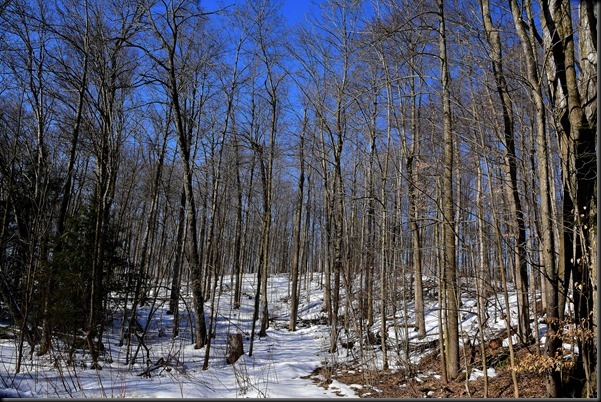 MAPLE SYRUP TIME WILL SOON BE UPON US 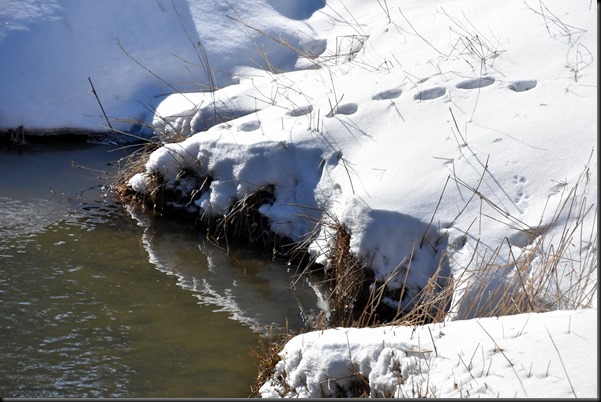 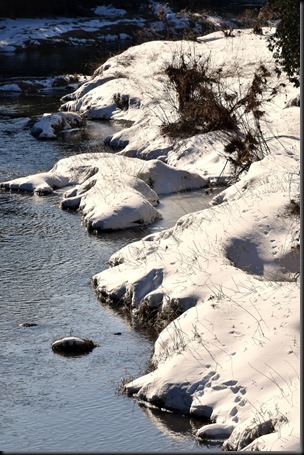 Starting off any day in a slow poke mode like watching TV or reading doesn’t work for me.  It has a tendency for setting the day’s pace and I’ve been known to go from slow to slower.  Have to at least get outside and go somewhere, anywhere, so with that thought in mind again Pheebs and I headed east this time wandering some local gravel roads east and south of Clinton.   Even managed a nice walk in the Bannockburn Conservation Area on our way back to Bayfield.  It was kinda breezily cold but at least old Sol’s warming rays were reaching us when not in the shade.  I think we even made it above the freezing mark by a couple degrees today too.  I’ve had to wear my lined winter pants ever since we got home from the South.  Our snow pack is slowly melting but the key word there is ‘slowly’. 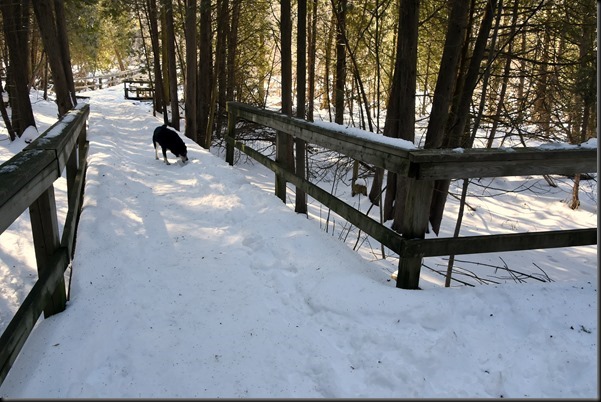 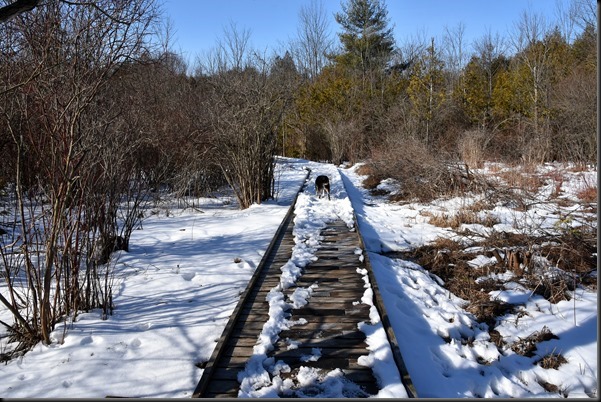 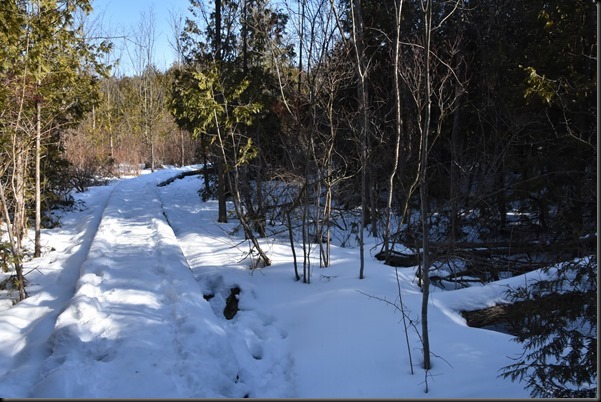 SOME BOARDWALK SECTIONS ARE SNOWIER THAN OTHERS 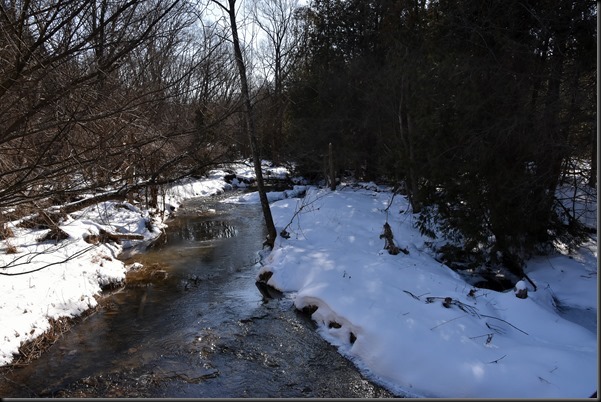 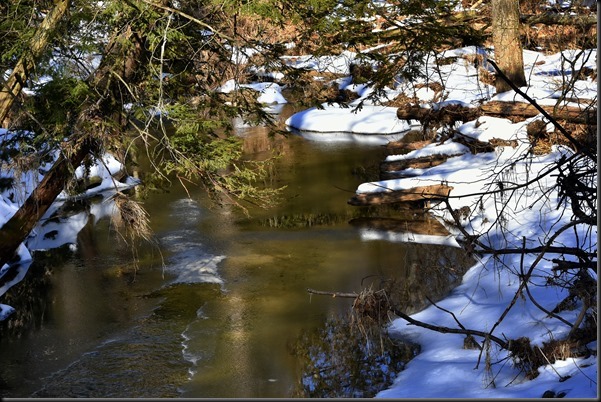 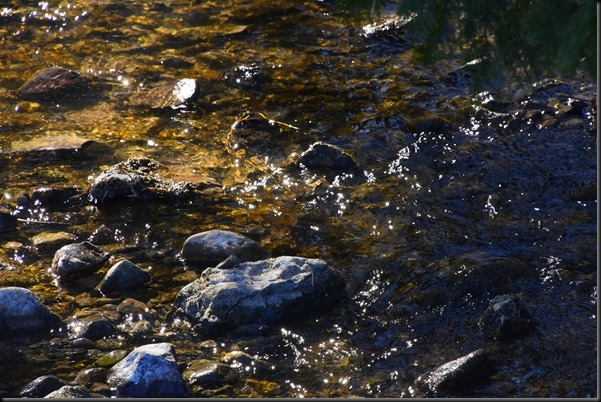 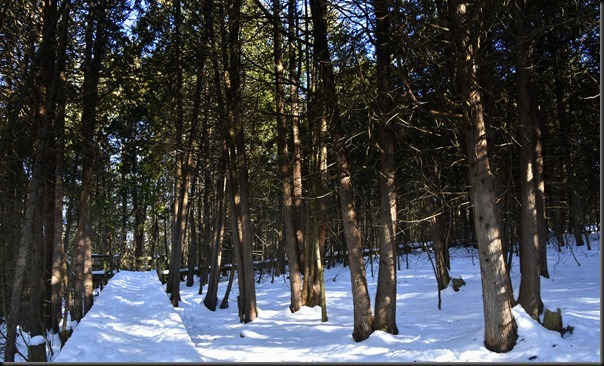 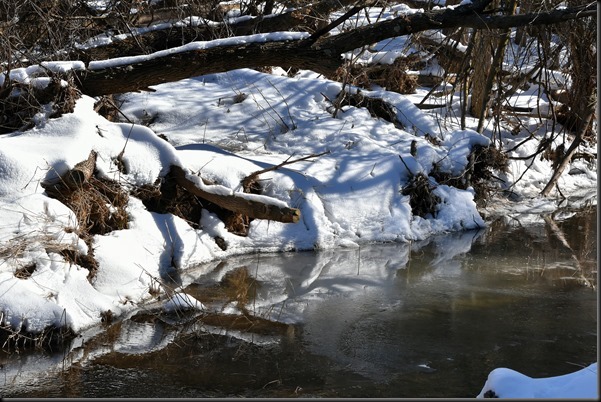 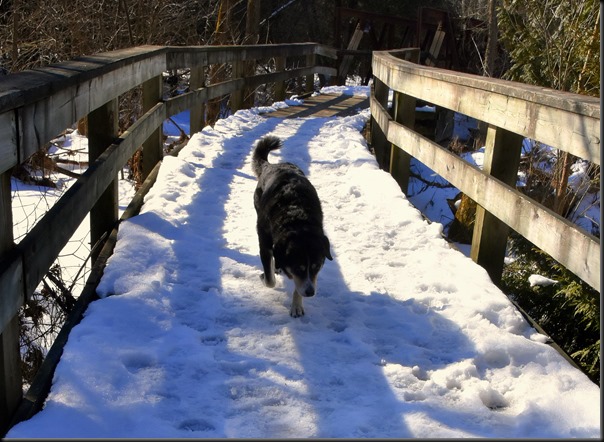 Sometimes I sit here at the computer for the longest time trying to think of something to write about.  Can’t seem to get it through my head when that occurs I should simply not write anything.  Sounds simple enough.  Don’t know why I have to complicate it so much……… 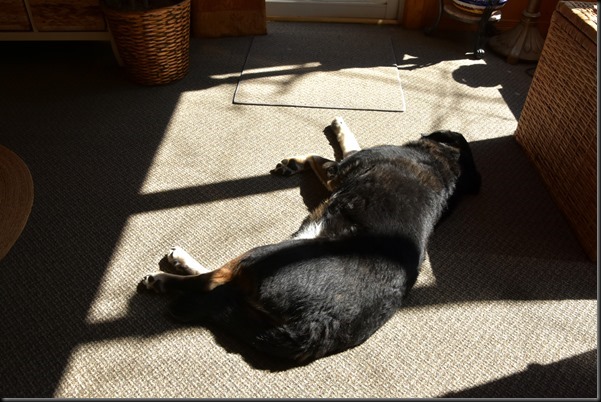 GROANER’S CORNER:(( A Few New Words For You::

AQUADEXTROUS (ak wa deks' trus) adj. Possessing the ability to turn the bathtub faucet on and off with your toes.

CARPERPETUATION (kar' pur pet u a shun) n. The act, when vacuuming, of running over a string or a piece of lint at least a dozen times, reaching over and picking it up, examining it, then putting it back down to give the vacuum one more chance.

DISCONFECT (dis kon fekt') v. To sterilize the piece of candy you dropped on the floor by blowing on it, assuming this will somehow `remove' all the germs.

ELBONICS (el bon' iks) n. The actions of two people maneuvering for one armrest in a movie theater.

5. FRUST (frust) n. The small line of debris that refuses to be swept onto the dust pan and keeps backing a person across the room until he finally decides to give up and sweep it under the rug.

PEPPIER (pehp ee ay') n. The waiter at a fancy restaurant whose sole purpose seems to be walking around asking diners if they want ground pepper.

PHONESIA (fo nee' zhuh) n. The affliction of dialing a phone number and forgetting whom you were calling just as they answer.

PUPKUS (pup' kus) n. The moist residue left on a window after a dog presses its nose to it.

TELECRASTINATION (tel e kras tin ay' shun) n. The act of always letting the phone ring at least twice before you pick it up, even when you're only six inches away.

Beelzebug, noun:
Satan in the form of a mosquito that gets into your bedroom at 3 in the morning and cannot be cast out.

Bozone, noun:
The substance surrounding stupid people that stops bright ideas penetrating. The bozone layer, unfortunately, shows little sign of breaking down at any time in the future.

Caterpallor, noun:
The color you turn after finding half a grub in the fruit you're eating.

Extraterrestaurant, noun:
An eating place where you feel you've been abducted and experimented on.

- What do you call a bee that lives in America?  A USB.

- A cowboy rides into town on Friday, stays three days and leaves on Friday how does he do it?
The horses name is Friday

- A 5 foot tall Psychic was arrested one day. He escaped from jail and the newspaper headline read, "SMALL MEDIUM AT- LARGE."

A fellow nurse at my hospital received a call from an anxious patient.   "I'm diabetic and I'm afraid I've had too much sugar today." the caller said.
"Are you light-headed?" my colleague asked.
"No," the caller answered, "I'm a brunette."