WARM, WINDY, AND WET, BUT IT’S ANOTHER DAY BEHIND US 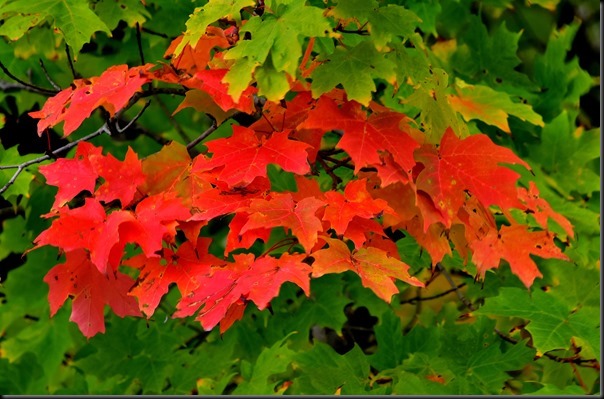 Warm, wet, and windy pretty much sums up our weather day but Pheebs and I luckily escaped the wet part on our two hour Jeep ride.  Gravel roads were muddy but at least we didn’t get rained on for the time we were out. 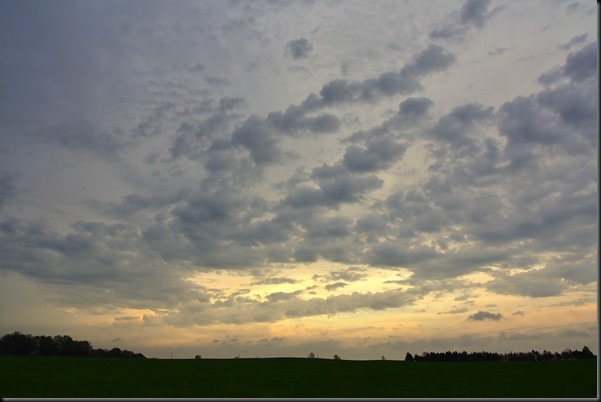 NOW THAT IS ONE LONG BARN 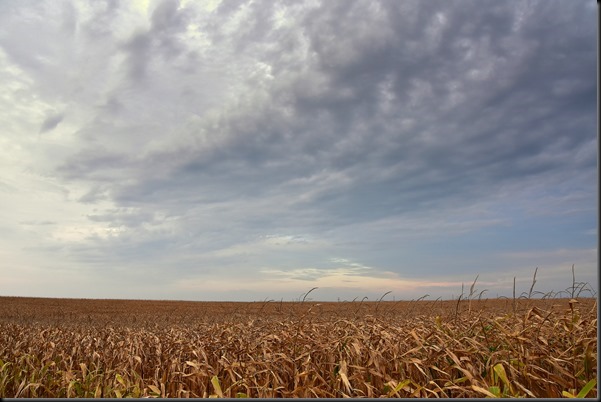 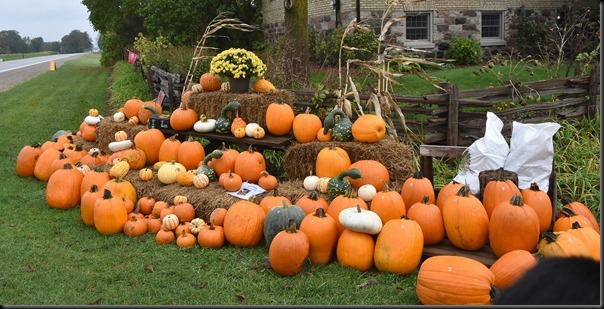 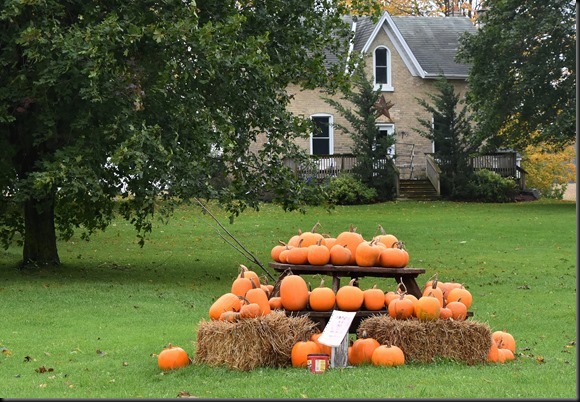 Ambled ourselves over to the Hullett Marsh then north up through the small town of Blyth Ontario.  Heard there was a big ‘Harry Potter’ thing going on there but we didn’t see any wizards or muggles anywhere.  Saw a couple large white tents with flaps flopping in the wind at the fairgrounds but not a soul around to be seen. 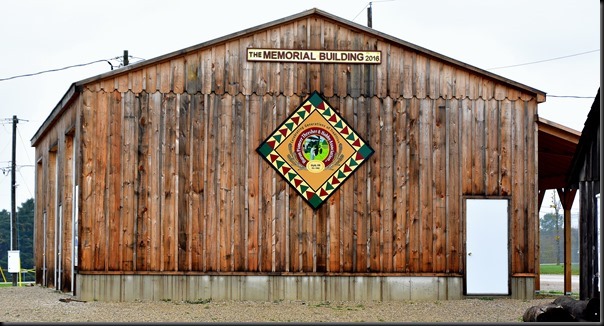 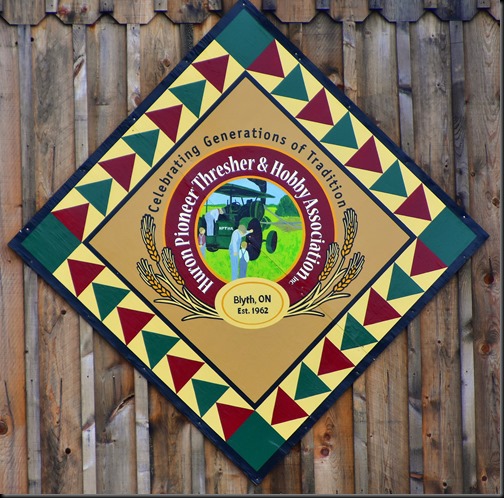 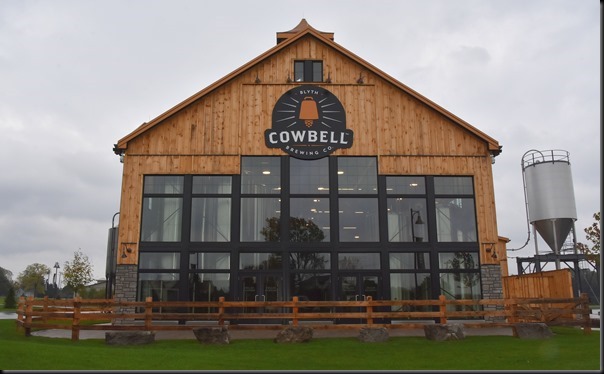 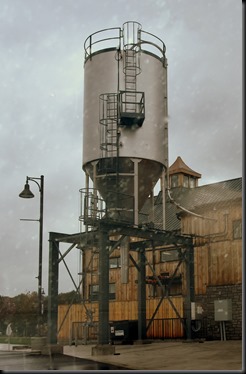 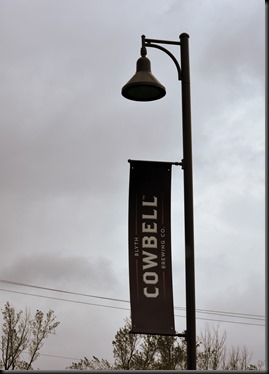 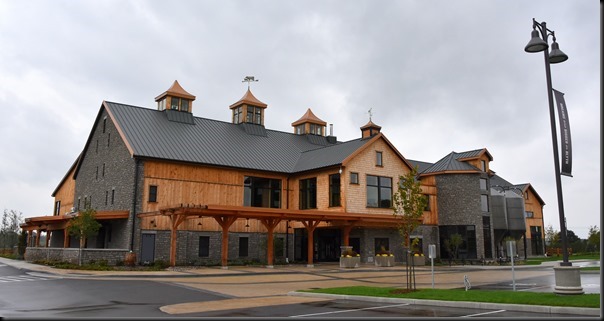 Warm enough again today to have the Jeeps windows down and I couldn’t help wonder if that might be the last time for this year.   Still not a lot of color in the trees and with today’s winds bringing leaves down I’m wondering if this might turn out to be the least colorful Autumn of ever. 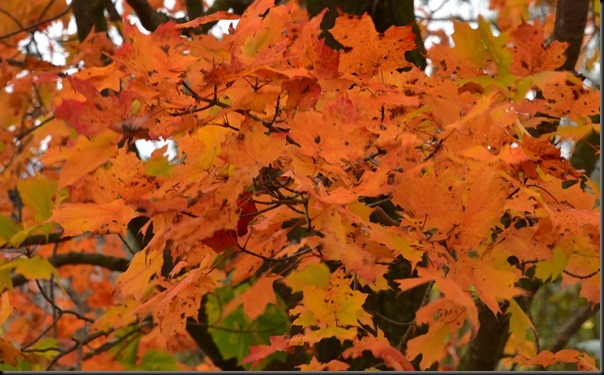 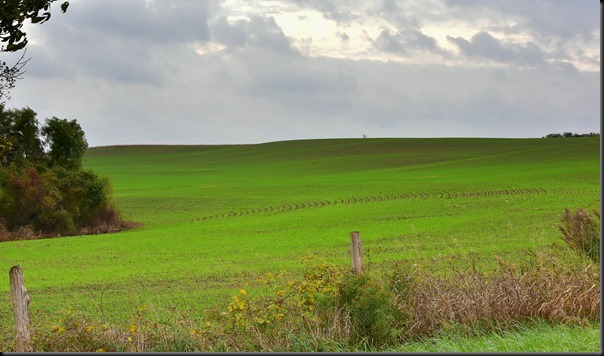 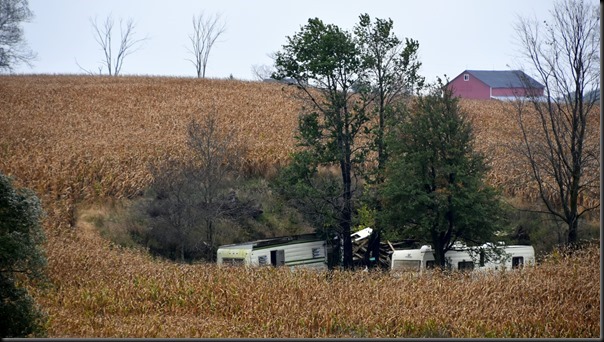 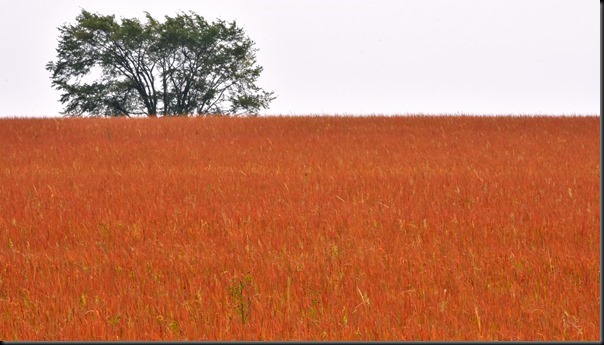 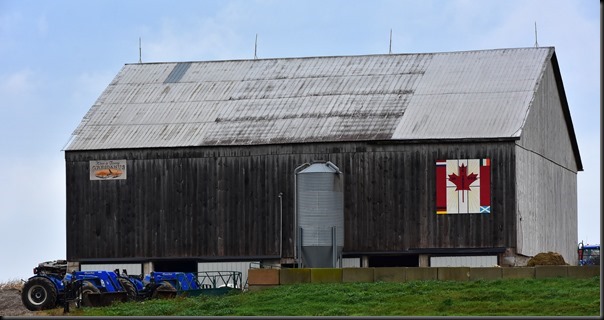 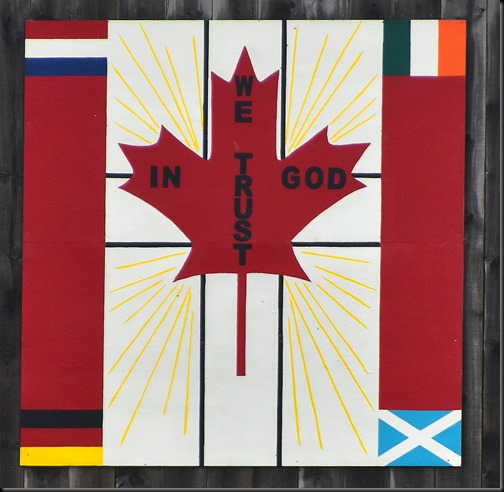 Pheebs and I were home shortly after 11 and spotted a note on the counter.  Kelly and our good neighbor Monica had slipped on down to Grand Bend for lunch.  Half an hour later sitting at the computer the following photo came in:)) 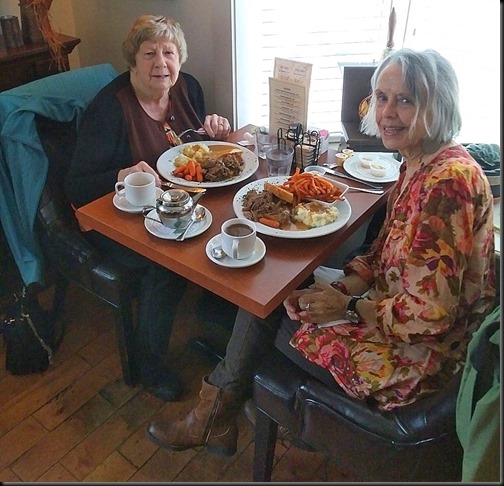 In a post a few days ago I had a few photos of what appeared to be a tree fungus.  Drove by that same tree this morning and remembered a comment from ‘Max in Illinois’ in which he said. “Al, about that fungi pouring out of that tree, around here in Illinois we call them elephant ears and think they are delicious. Of course you have to get them before the bugs find them. Fried or made into soup is our favorite way to eat them”. 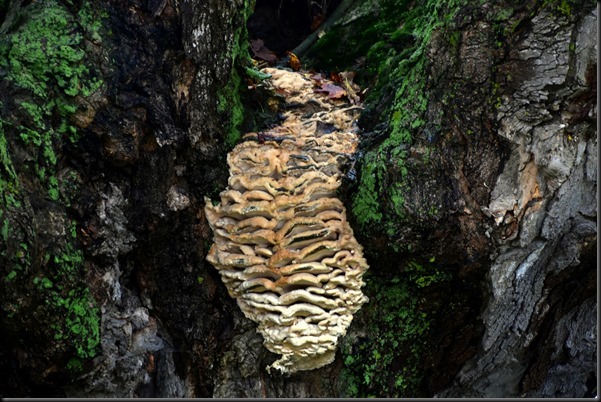 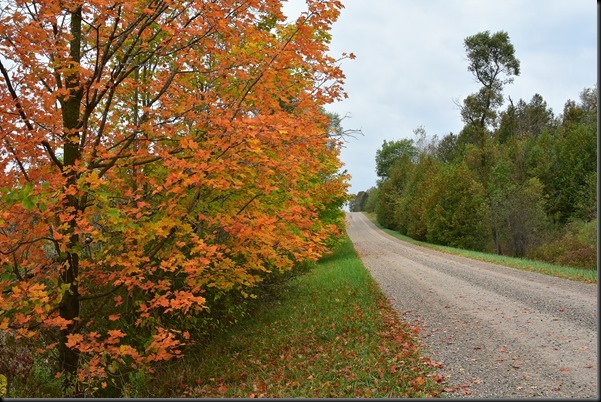 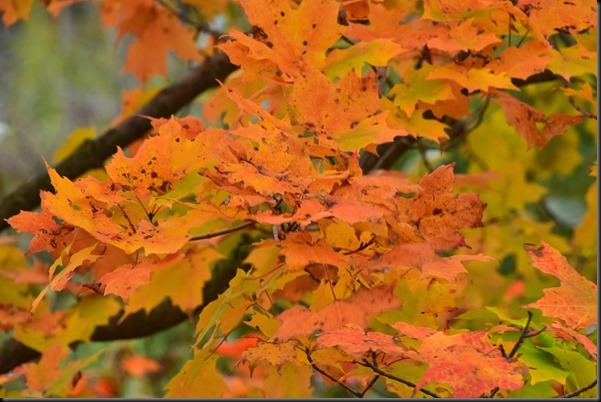 It’s kinda bad when a Blogger can’t even leave a comment in his own Shout Box.  Trying to respond to Gary B to let him know I tried 2 bottles of St. Johns Wort I keep getting a message saying something about not enough characters or something and it won’t publish.  Didn’t feel any change in myself Gary so I didn’t take any more.  Have to remember to try some D3 I guess.  Maybe if I ate myself a whole box of ‘Smiley Face’ buttons it might perk me right up eh… 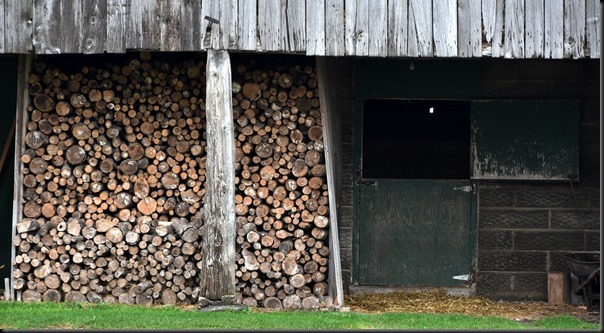 LOTS OF WOOD STACKED IN FOR THE WINTER’S FIREPLACE

GROANER’S CORNER:(( Panicking when her toddler swallowed a tiny magnet my sister Betty rushed him to the emergency room.  "He'll be fine," the doctor promised her. "The magnet should pass through his system in a day or two."
"How will I be sure?" she pressed.  "Well," the doctor suggested, "you could stick him on the refrigerator and when he falls off you'll know."

- To heck with marrying a girl who makes biscuits like her mother--I want to marry one who makes dough like her father.

- The days just before marriage are like a snappy introduction to a tedious book.

- Shotgun wedding: a case of wife or death.

- A lady walked into a boutique and asked the sales lady "May I try on that cute dress in the window?"   The sales lady replied; "Sure, but wouldn’t you be more comfortable in a dressing room?"

Knock Knock
Who's there?
Amazon!
Amazon who?
Amazon of a gun.