A SATURDAY MORNING COFFEE TOUR WITHOUT THE PHEEBS 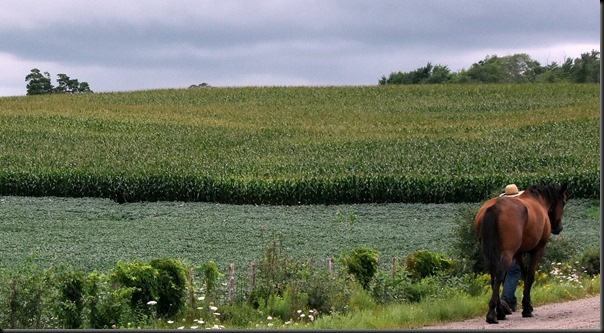 Because of inclement weather and the fact we had the cable guy coming a couple mornings ago and due to Richard and Gayle having to go to Port Huron at the same time Richard and I missed our semi-monthly Thursday morning coffee tour.  We made up for that this morning.  Despite cloudy skies and plowing through an occasional rain shower we made our way up through Mennonite Country.  It was my turn to drive and as usual we had ourselves a great yakky-doodle morning.  Good stuff. 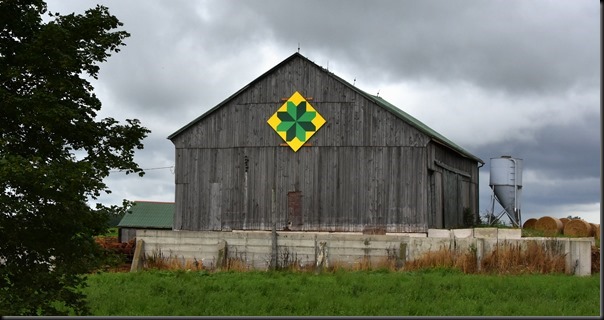 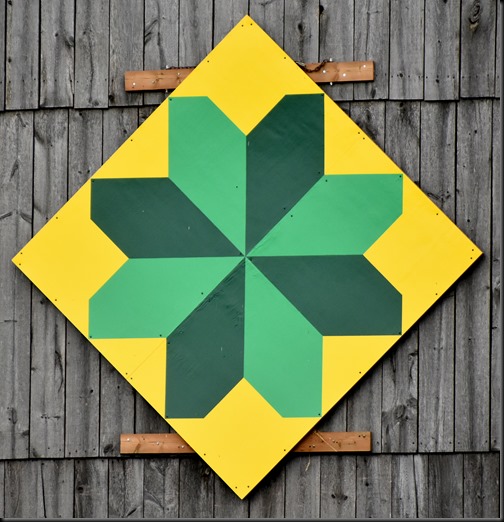 Skies finally cleared and we ended our day in sunshine.  Took Pheebs for an evening walk around the Pine Tree trail.  Sad to see so many trees being cut down:(( 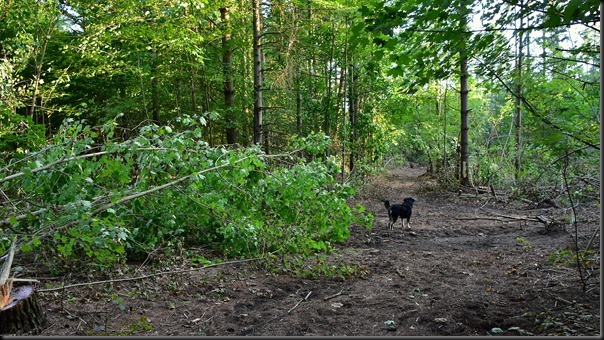 THE DAMAGED PART OF THE PINE TREE TRAIL 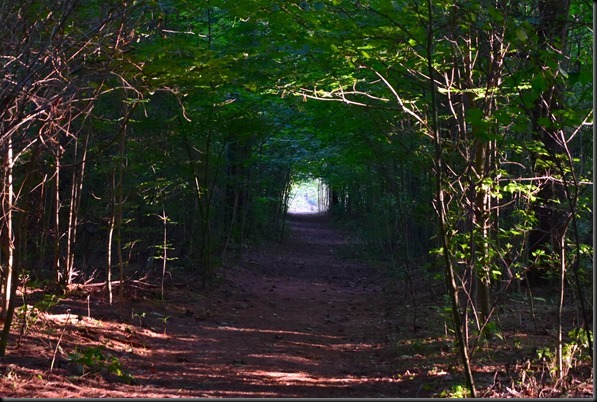 THE UN-DAMAGED PART OF THE TRAIL 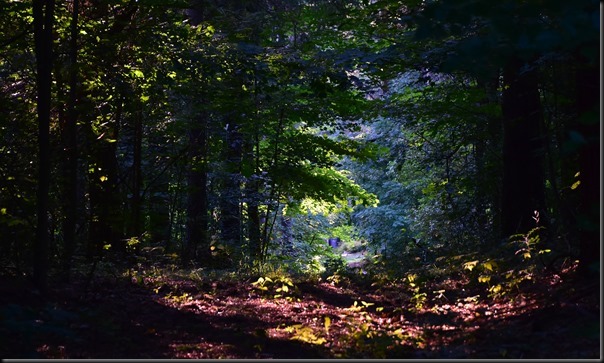 THE TRAIL AS WE HAVE FONDLY REMEMBERED IT OVER THE YEARS

The math teacher saw that Daphne wasn't paying attention in class.  She called on her and said, 'Daphne! What are 7 and 2, and 28 and 44?'
Daphne quickly replied, 'ABC, CBS, HBO and the Cartoon Network!'

Canoe come out to play or what?