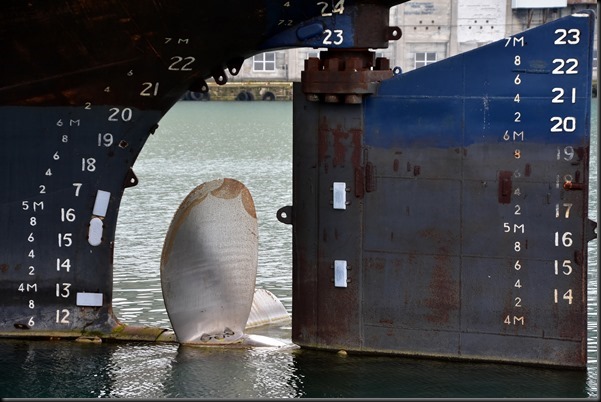 With a short sleeve summer shirt on I stepped out the door this morning, wheeled around and marched myself back to my bedroom where I exchanged that short sleeve shirt for one of my long sleeve wintery shirts.  And I threw a light jacket over that.  We were in the low 60’s with a northerly wind blowing creating a wind chill factor so we had to throw a touch of heat on in the Jeep.  A bit of rain on the windshield on our way to Goderich and a wee bit of Lake Huron on the front of my camera lens later while taking a few photos around Goderich’s harbor and beach area.   Nothing serious.  Pheebs and I were back home again by 10:30 and that was about it for us guys.   My mood was about as gray as the day but with sunshine forecast for Tuesday I’m looking forward to a brighter morning.   I’ll leave you tonight with a few photos…………………….. 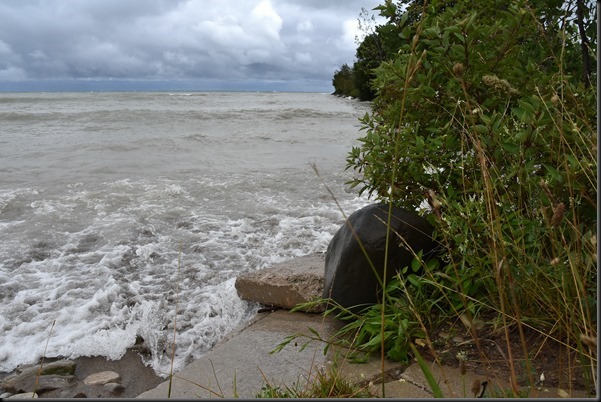 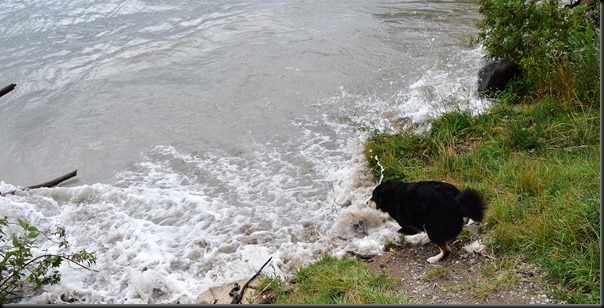 OH-OH DOGGY GOT HER PAWS WET 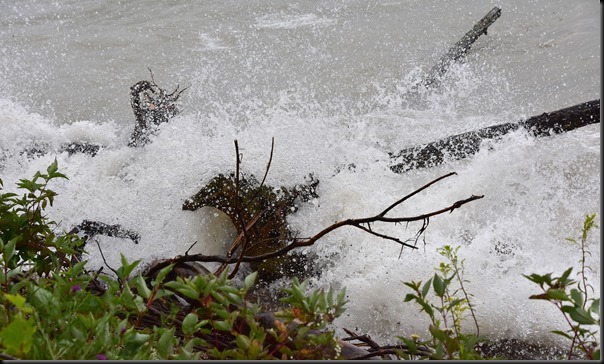 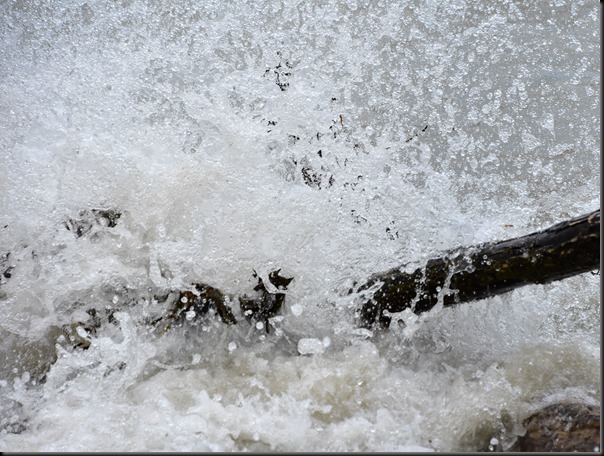 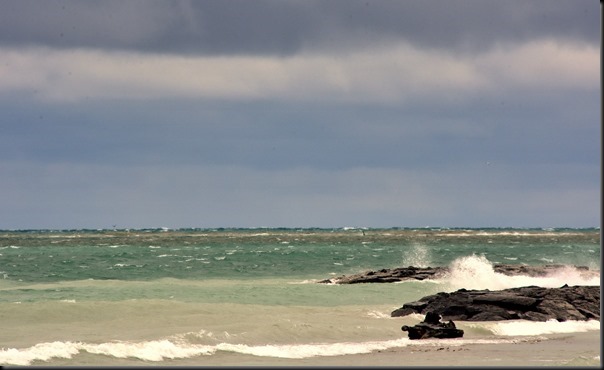 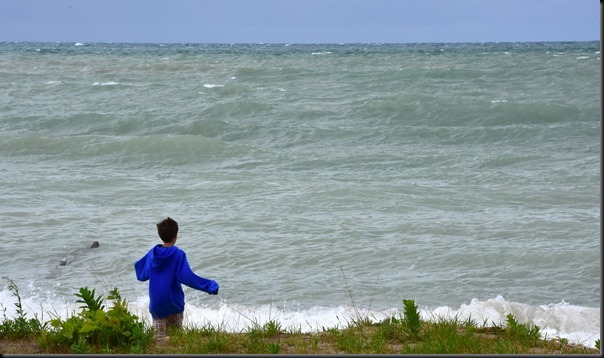 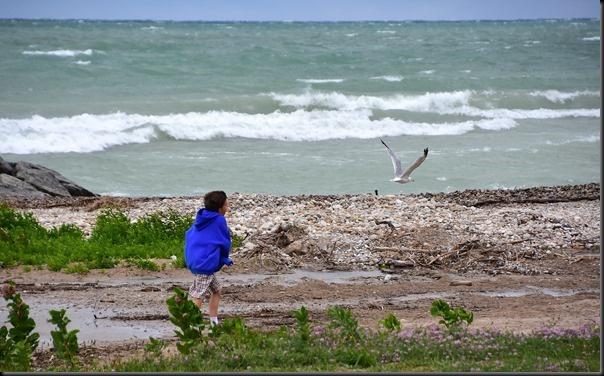 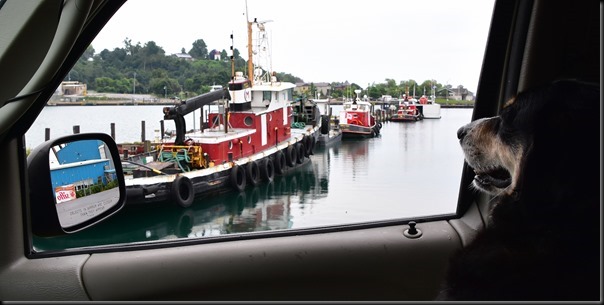 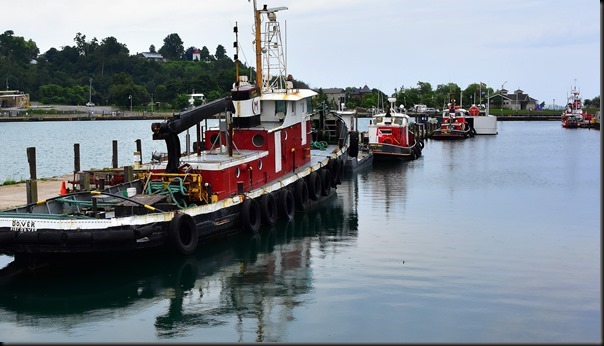 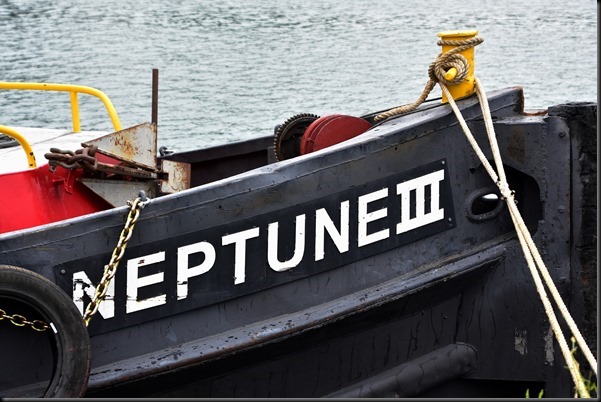 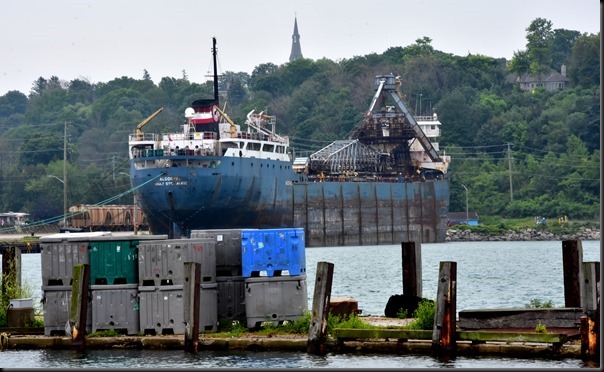 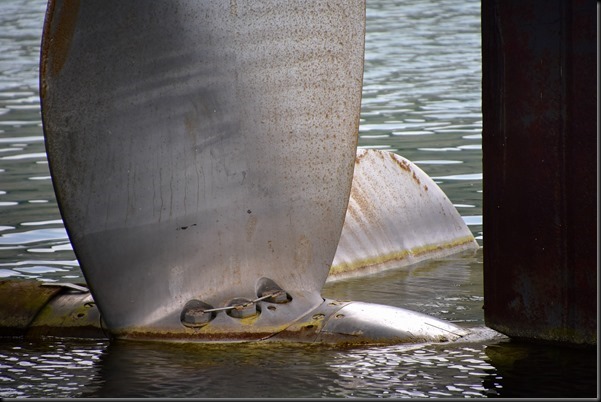 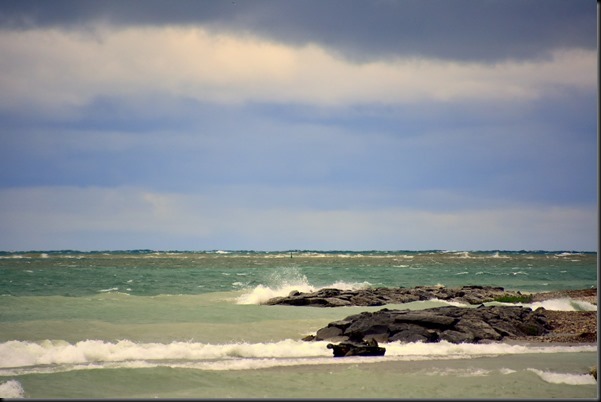 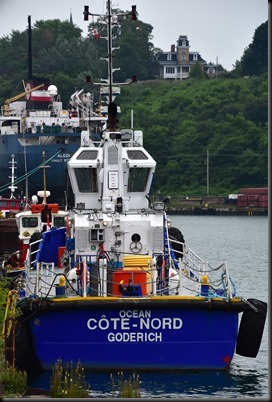 GROANER’S CORNER:(( Two golden-agers were discussing their husbands over tea. "I do wish that my Elmer would stop biting his nails. He makes me terribly nervous." My Billy used to do the same things," the older woman replied, "but I broke him of that pesky habit."  "How?"   "I hid his teeth!"

A Jewish guy walks into a bar with a parrot on his shoulder. Bartender says, "Hey where'd you get that?" Parrot says, "In Brooklyn, they're everywhere.”

A Canadian psychologist is selling a video that teaches you how to test your dog’s IQ.
Here’s how it works: If you spend $12.99 for the video, your dog is smarter than you.

Well you don’t need to cry about it.