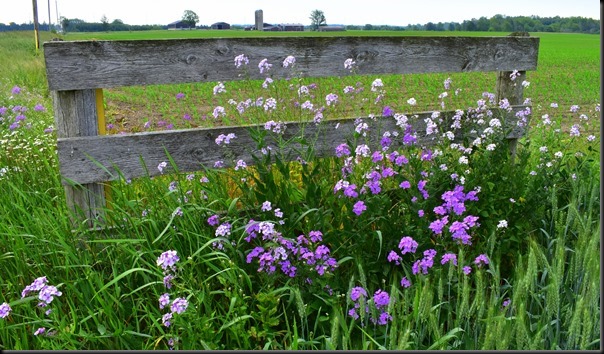 Putting my post together Saturday night with sheets of rain coming down outside our sunroom windows I was totally unaware area tornado warnings had been issued.  Surrounded by tall pine trees we have a very limited view of the sky so don't know the extent of weather surrounding us.  I do love our trees but also wished we had clear sky views like we always have in the southwest during the winter months. 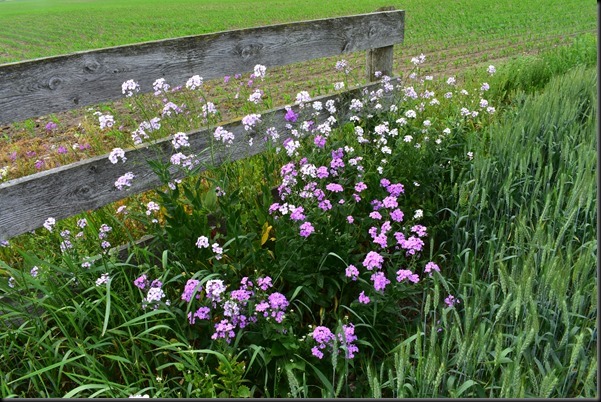 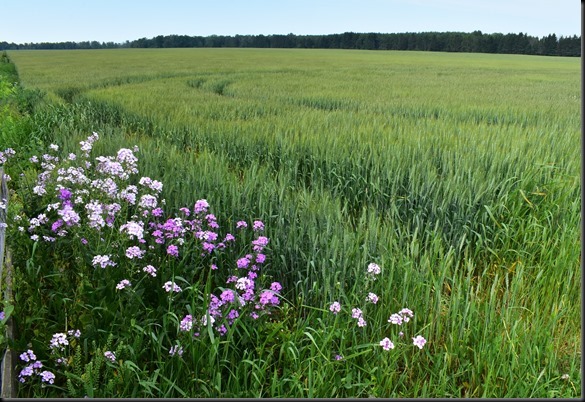 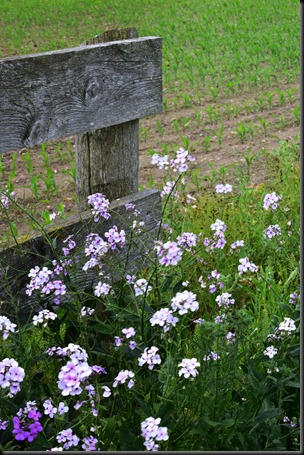 Woke up to thunder in the sky, gusting winds, and rain on our roof this morning.   Didn't look to promising for a jeep ride until I thought ‘awwww what the heck’, so what if it's raining, maybe I can get a few raindrop photos or something.  As it turns out the rain ended before Pheebs and I were out the door. It was dull gray overcast skies we were under but no matter it was still good enough for us two bums so we headed on over to the Hullett Marsh for a walk.  Luckily it was windy enough to keep all flying insects grounded and with humidity levels temporarily down as well it was totally enjoyable for me to be outside. 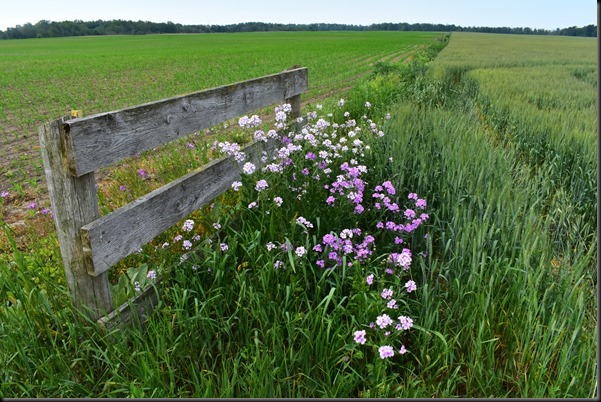 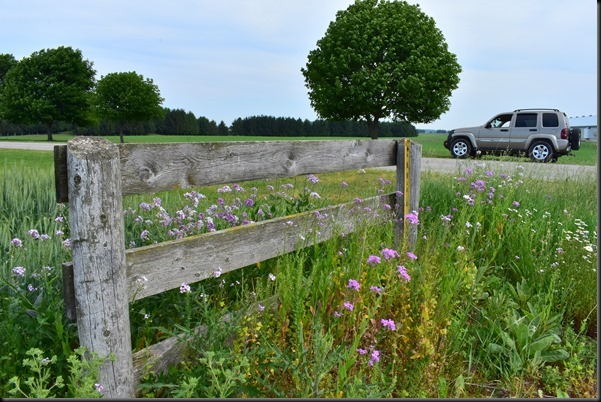 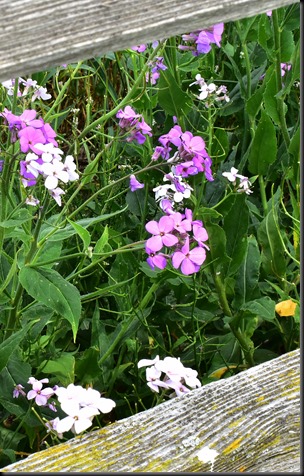 Skies began clearing around mid afternoon and that started the mugginess climbing again.  Had it not been for a cooling breeze I might not have made it outside to take Pheebs for a late afternoon walk around the trail.  Looking at the weather forecast for the next 14 days I see lots of mid 60’s temperatures.  Now that should keep my complaining down to a dull roar for awhile eh….Yabba-dabba-doo:)) 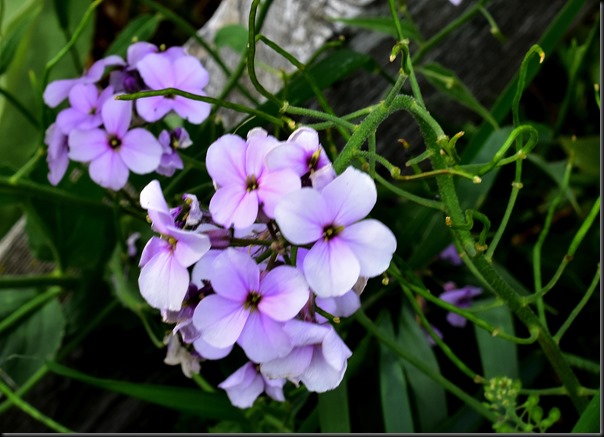 GROANER’S CORNER:(( Hymns for All Professions::

Who's there
Arbus!
Arbus who?
Arbus leaves in 5 minutes?
Knock Knock
Who's there?
Arch!
Arch who?
You catching a cold?

Five brunettes go into a bar and one of them says to the bartender, "A round of drinks for me and my friends."  They get their drinks and the raise their glasses to a toast of, "To 51 days!" and they drink.  The "head brunette" asks the bartender to set them up again.  Again, the brunettes toast "To 51 days!" and they drink. After they order a third round, the bartender says that he has to ask what the toast means.  The head brunette says, "We just finished a jigsaw puzzle. On the box it said, "Two to Four years" and we finished it in 51 days".