TURNED OUT TO BE A COLD AND WINDY LOW ENERGY DAY 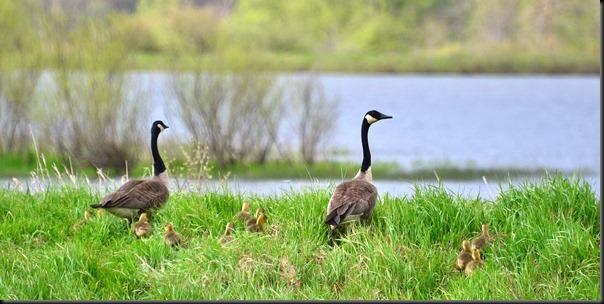 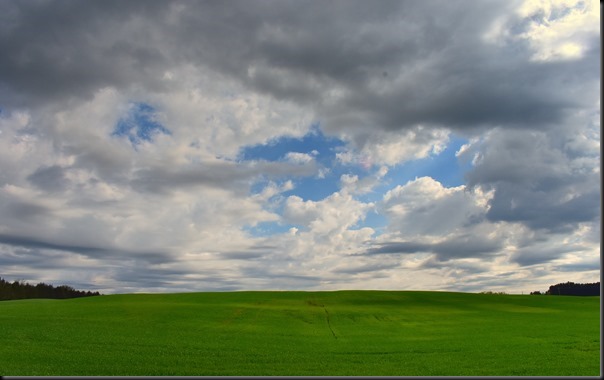 DRIVING BY THIS FIELD I NOTICED SOME BLACK DOTS 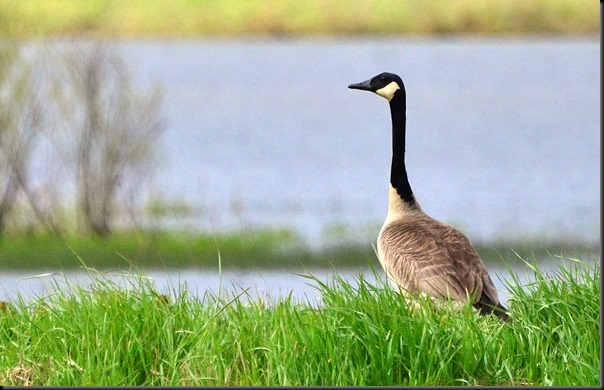 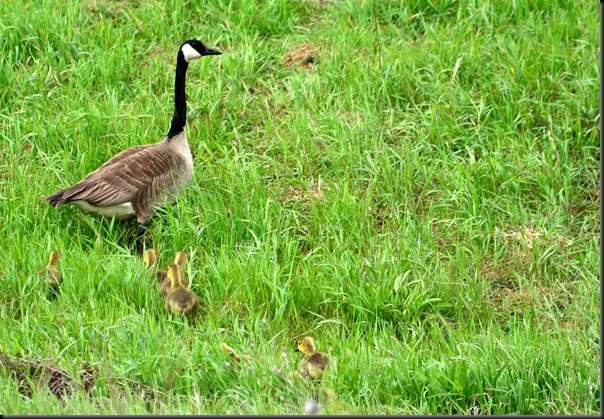 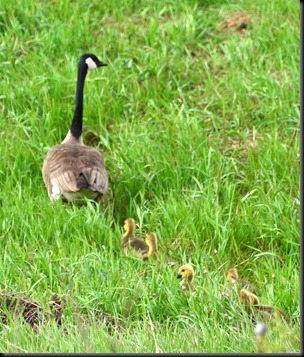 Having woke up to cheery sunny skies it was not long before we were under a cloud cover with temps in the mid 40’s and a cold wind blowing.  Pheebs and i did half heartedly make it over to the Hullett Marsh but with winds picking up it was simply too cold to enjoy the gray day.  We were back home before 10 and the skies cleared about half an hour later.  No matter it still felt cold with the gusting winds.  Tried twice to get myself interested in my yard projects but my heart and energies weren’t into it so I contentedly sought out our sunroom’s warm toasty corner and immersed myself in my latest book.  Before going to bed tonight I must remember to plug myself in and charge myself up.

GROANER’S CORNER:(( Here in Kentucky, you don't see too many people hang-gliding. Bubba decided to save up and get a hang-glider. He takes it to the highest mountain, and after struggling to the top, he gets ready to take flight. He takes off running and reaches the edge-------into the wind he goes!  Meanwhile, Maw and Paw Hicks were sittin' on the porch swing talkin bout the good old days when Maw spots the biggest bird she ever seen!"Look at the size of that bird, Paw!" she exclaims.  Paw raises up," Git my gun, Maw."  She runs into the house, brings out his pump shotgun. He takes careful aim. BANG...BANG.....BANG.....BANG! The monster size bird continues to sail silently over the tree tops.  "I think ya missed him, Paw," she says.
"Yeah," he replies, "but at least he let go of Bubba!"

"When I saw you driving down the road, I guessed 75 at least." "You're wrong, officer, it's only my hat that makes me look that old."

A little child was in church for the first time and watched as the ushers passed the offering plates.  When they neared the pew where he sat, the youngster said in a little voice loud enough for everyone to hear:  "Don't pay for me, Daddy. I'm under five."