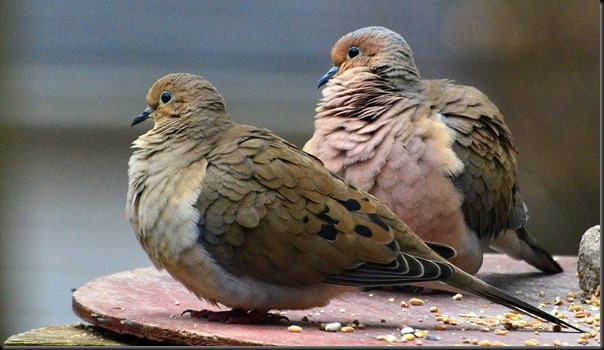 A COUPLE DOVES FLUFFED UP AGAINST THE COLD AND DAMP

With a storm watch advisory out for our area this morning I knew Pheebs and I had to get on the road early if we were going to get out at all.  Needed a few things at the grocery store anyway so with a big icy cold wind blowing we decided not to go far and slipped into Bayfield for a short drive-around.  I had made a decaf coffee to go before we left plus we still had one of Bartliff’s carrot muffins left.  Aside from bumping into Kelly in Bayfield’s Foodland store Pheebs and I didn’t stay out long and soon made tracks for home. 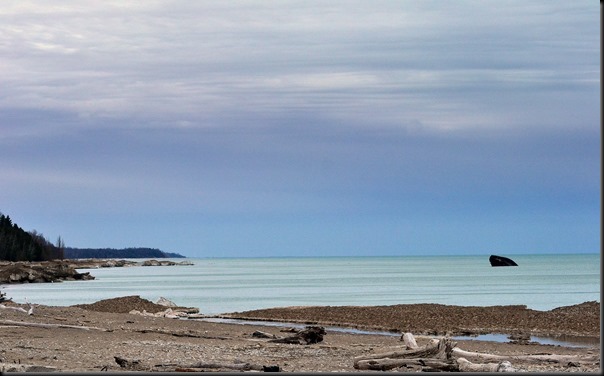 THIS MORNING’S STORM APPROACHES FROM THE SOUTH 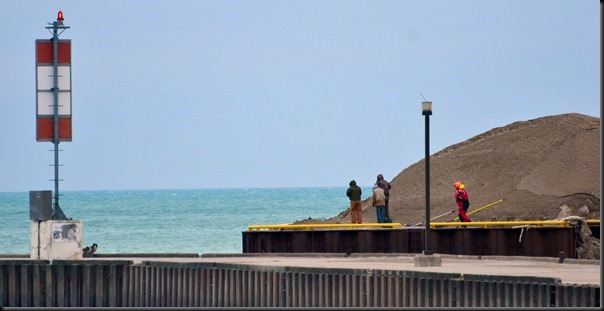 The coming storm looked really bad on the Exeter radar site showing heavy rain, freezing rain and possible snow.  It was nearly upon us and coming right up Lake Huron from the south.  Well I don’t know what happened to it’s ferocity but the big bad looking storm didn’t amount to much more than a cold wind and a bit of rain.  I guess it fizzled when it was supposed to have have frazzled.  At the time of publishing this tonight we are on the zero mark and it’s raining.  Yuk and double Yuk:(( 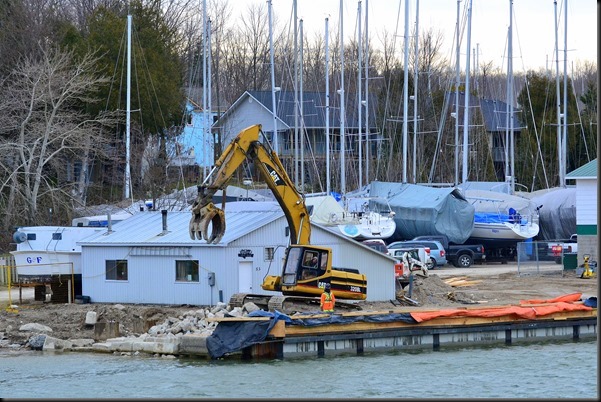 WORK CONTINUES ALONG BAYFIELD’S FISHERMAN’S WHARF…..I’M REALLY CURIOUS AS TO WHAT THEY ARE DOING THERE 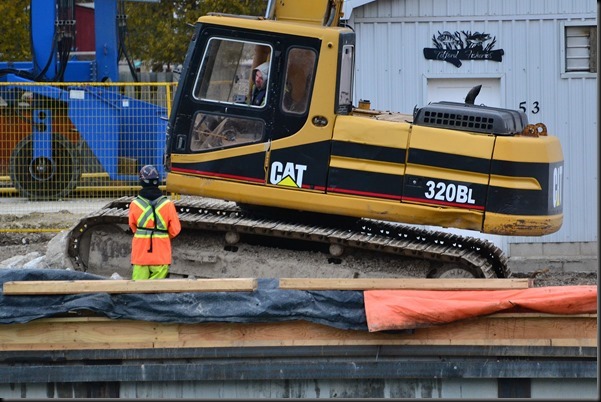 AT LEAST THE GUY IN THE CAB MIGHT HAVE A HEATER 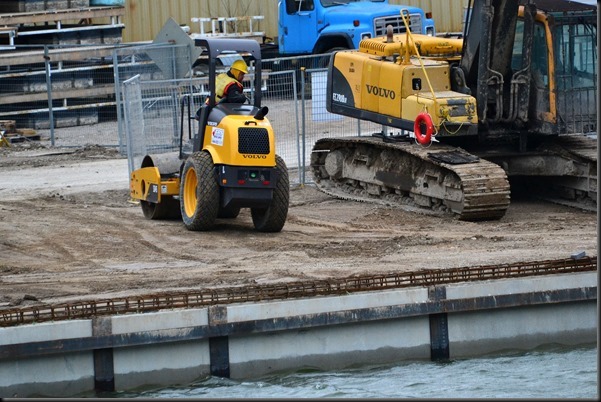 NO HEATER FOR THIS GUY ON THE ROLLER 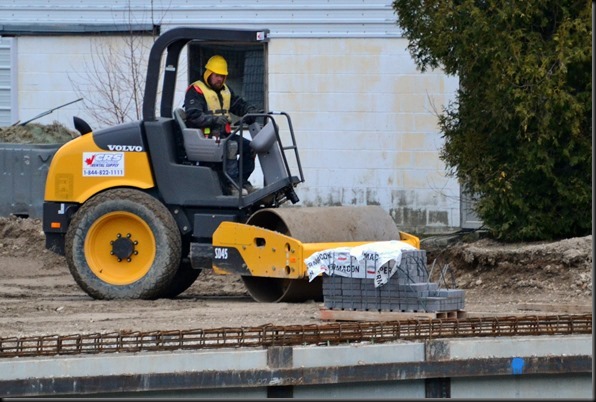 I think I slept a wee chunk of the afternoon away and that was about it for our day here. 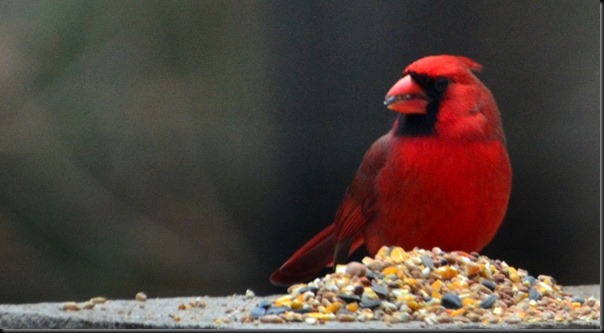 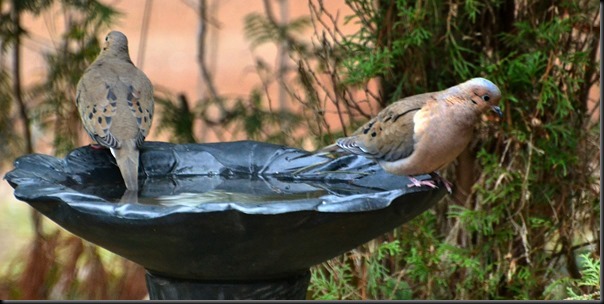 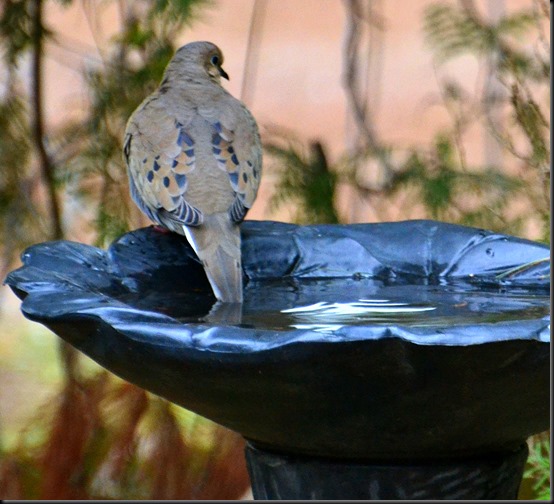 ‘OH GET A LIFE MARSHA’

Up until 3 weeks ago I had been on the same Arthritis medicine for the past 18 years or so and for me it has been a miracle drug enabling my legs to perform for the most part pain free.  However due to stomach concerns about it's long term use it was decided by my former and current Nurse Practitioner to get me off that drug onto something newer and safer.  Tried that a couple years ago but only lasted a week or so before I had to go back to my Arthrotec.  Three weeks ago I switched over to another arthritis drug called Naproxen.  The pain and stiffness in my lower back and legs has been increasing on a daily basis ever since so in desperation Thursday night I stopped the Naproxen and took one of my Arthrotec pills.   Within a couple hours I was up and walking around with far less pain in my back and legs.  I don't know what magic ingredient is in that Arthrotec medicine but it sure works for me and it has always been very fast acting. 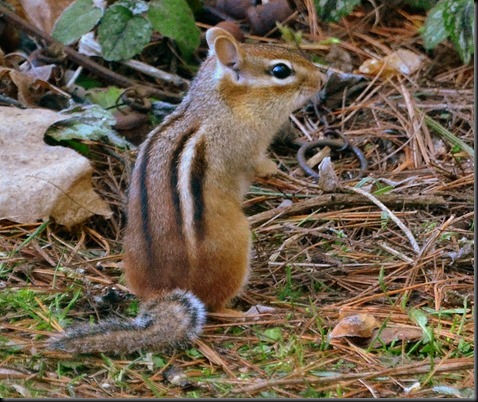 Pssssssst, it was Kelly’s birthday today:) 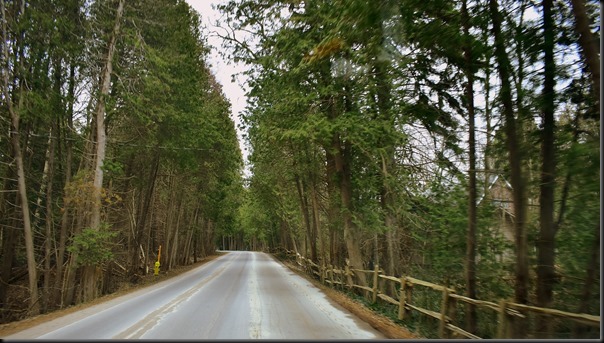 Patient 1: 'Why did you run away from the operation table?'
Patient 2: 'The nurse was repeatedly saying 'don't get nervous', 'don't be afraid', 'be strong', 'this is a small operation only', things like that.'
Patient 1: 'So what was wrong in that? Why were you so afraid?'
Patient 2: 'She was talking to the surgeon!'

Jacob, age 92, and Rebecca, age 89, living in Devon, are all excited about their decision to get married. They go for a stroll to discuss the wedding, and on the way they pass a chemists. Jacob suggests they go in.  Jacob addresses the man behind the counter: “Are you the owner?”
The chemist answers, “Yes.”  Jacob: “We're about to get married. Do you sell heart medication?”
Chemist: “Of course we do.”

Jacob: “Everything for heartburn and indigestion?”
Chemist: “We sure do.”

Jacob: “You sell wheelchairs and walkers and canes?”
Chemist: “All speeds and sizes.”

Saying there are no aliens in the universe is like scooping a cup of water out of the ocean and saying there is no fish.