PHEEBS AND I SET OFF IN SEARCH OF SOME NEW SCENERY

Feeling a strong need to find myself some new scenery this morning I loaded up the furry little Rug Rascal and we headed west out of Congress on highway 71 in the direction of Harquahala Valley. 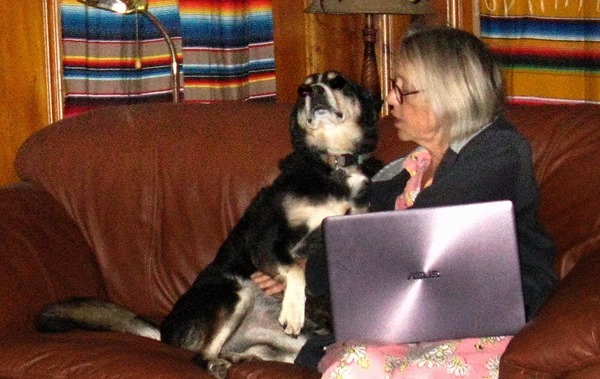 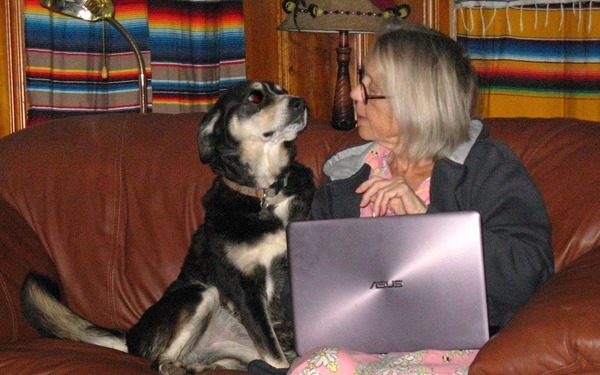 We found ourselves for the second time this week rolling through the little tumble down community of Aguila on highway 60 then turning southwest on Eagle Eye Avenue.  Wasn’t until we reached the Harquahala Trailhead for a leg stretch that we began to see some new mountain ranges on the horizon.  Had been to that trail head twice before but had never followed the highway any further beyond that point. 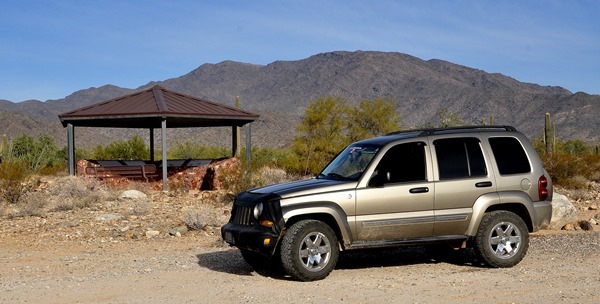 I had a pretty good idea there was another road ahead intersecting the road I was on and running basically north and south but didn’t know how far ahead it was until I reached it and realized it was further than I thought.  A sign said this was the Salome highway and I instinctively knew the small dusty western town of Salome would be to the right so it was a right hand turn we made.

I was a bit surprised at how flat the Harquahala Valley floor was as we made our way along ever vigilante for cattle on the road.  With a morning haze in the air far distant mountain ranges seemed to lumber up off the desert floor and stumble slowly along across the horizon. 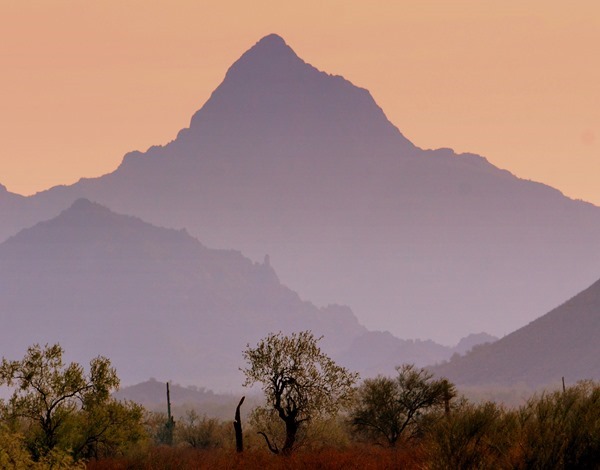 As usual there was very little traffic on any of the Sunday morning roads and if you did meet another vehicle the other driver seemed to give a little wave as if to say “thanks for being out here in case I need some help”.  The desert in it’s subtle beauty can be very unforgiving to those unfortunate enough to find themselves in peril upon it’s sands.

When we finally reached Salome we were once again in familiar territory as we turned right onto highway 60 and headed East.  Over the past four and a half years we have traveled this highway many times on our way to and from our jaunts to places like Quartzsite, the Kofa Mountains, Yuma, Slab City and Borrego Springs.  Like I have said before this drive from Congress to I-10 just a few miles east of Quartzsite will go down as one of my all time favorite drives. 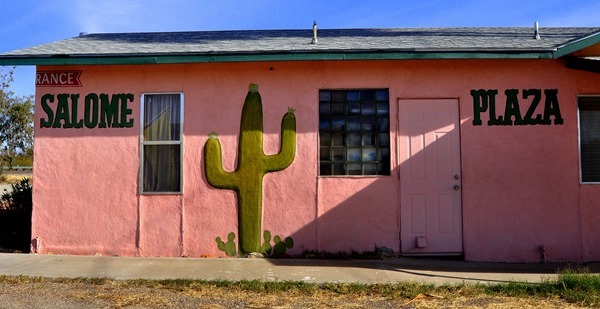 When we reached Aguila again we in effect closed a large circle as we had driven completely around Harquahala Mountain.  From the time we drove through Aguila earlier in the morning until we returned to Aguila we had Harquahala Mountain on our right hand side every mile of the way.  A short distance east of Aguila we turned left onto highway 71 and that took us straight home to Congress.  It was almost noon when we rolled into our driveway.

Early afternoon again saw us working around the rig packing, re-packing, and moving ever closer to getting ourselves organized for our possible final departure from this area soon.  Thought a lot about that this morning and am very comfortable with the ‘house sale’ decision we made back in August of 2015.  Both Kelly and I are so much looking forward to the next chapter of our ever changing lives……………. 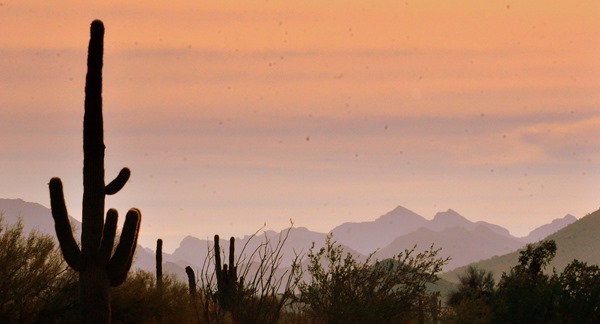 GROANER’S CORNER:(( The symphony orchestra was performing Beethoven's Ninth. In the piece, there's a long passage, about 20 minutes, during which the bass violinists have nothing to do.  Rather than sit around that whole time looking stupid, some bassists decided to sneak offstage and go to the tavern next door for a quick one.  After slamming several beers in quick succession, one of them looked at his watch and said, "Hey! We need to get back!"  "No need to panic," said a fellow bassist. "I thought we might need some extra time, so I tied the last few pages of the conductor's score together with string. It'll take him a few minutes to get it untangled."  A few moments later they staggered back to the concert hall and took their places in the orchestra.  About this time, a member of the audience noticed the conductor seemed a bit edgy and said as much to her companion.  "Well, of course," said her companion. "Don't you see? It's the bottom of the Ninth, the score is tied, and the bassists are loaded."

You Might Be A Redneck if.…………
- Your kids are going hungry tonight because you just had to have those Yosemite Sam mud flaps.
- You fainted when you met Slim Whitman.
- You have lost at least one tooth opening a beer bottle.
- Jack Daniels makes your list of "most admired people".