MY FIRST WALK AROUND THE PROPERTY AND APPLEBEES IT WAS TONIGHT 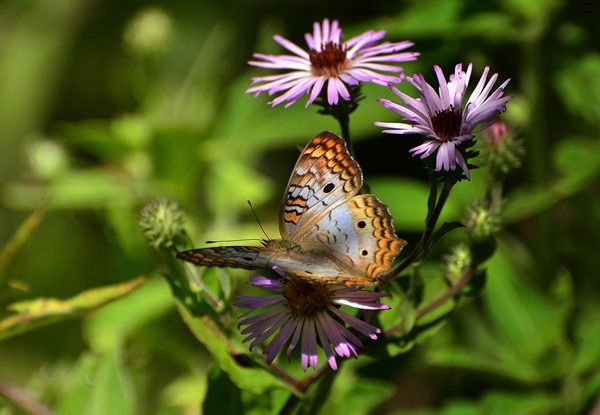 A FLORIDA BUTTERFLY
It was cool enough first thing this morning when I took Pheebs out to throw on my warm housecoat.  No need for A/C during the night which is good because an A/C unit running inside a Motorhome can be very noisy with the big fan going full tilt.  Despite a rare un-interrupted good night’s sleep I still managed get myself another handful of zzzzzzzz’s this morning.  Think it’s my body’s way of continuing to build up it’s reserves.

A PHOTO WALK AROUND JOANNE AND DAVE’S PLACE THIS MORNING 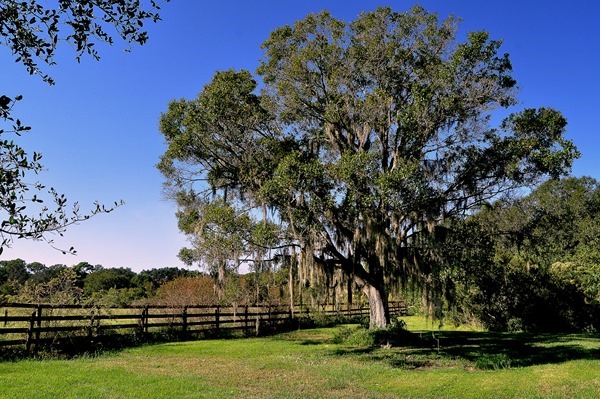 For the first time since being here I mustered myself up enough energy to walk all the way around the property’s rim where we are staying paying particular attention to any movement in the pond’s water.  JoAnne and Dave just a week before we got here had to have an Alligator removed from the pond and it wasn’t the first.  There are a series of small ponds running through the rural neighborhood and at the far end of the these ponds there is a canal and that is where the Gators come from and get into people’s ponds along the way.  I made doubly sure to keep Pheebs away from the water’s edge and the only thing I saw move was a Frog.  By the time I got back to the rig it was on with the A/C full tilt.  Kelly rolled in about the same time. 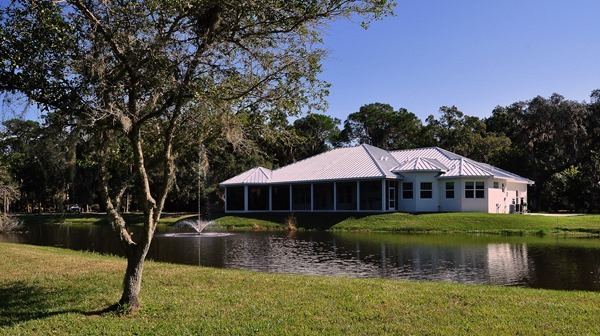 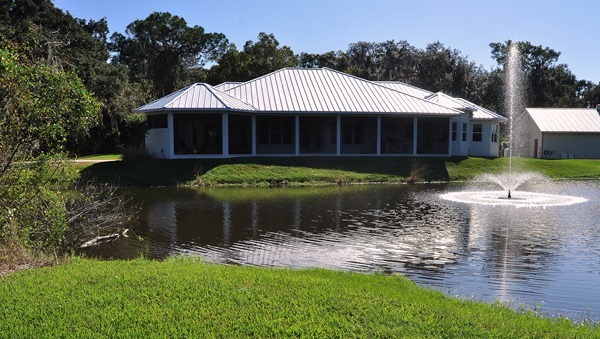 Early afternoon again found us over at Aunt Jeans and we had another peacefully relaxing time simply chatting about old times, current plans, the future, and just about anything else that came to mind for us.  As I’ve said before I am really enjoying these afternoons spent with Aunt Jean. 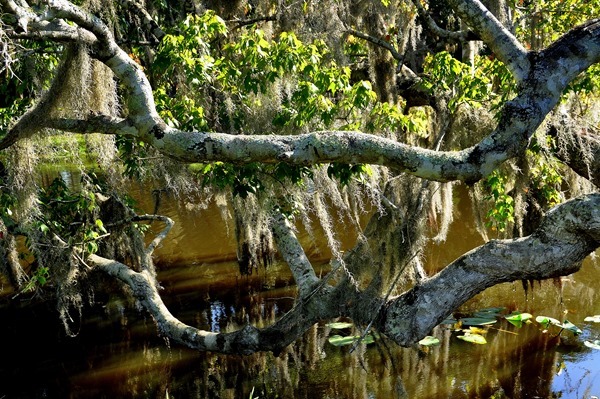 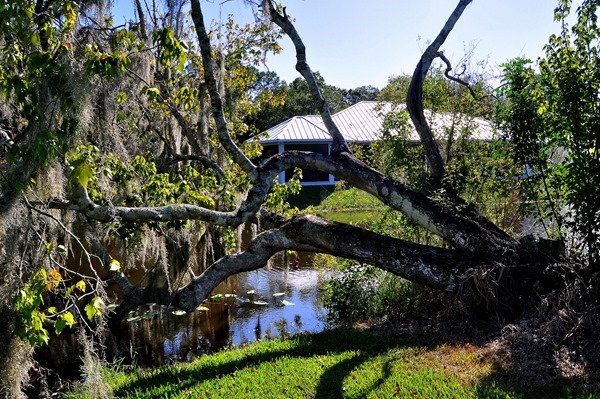 For supper tonight we all piled into the Speedy Gonzales mobile and off to Applebees.  They had a 6 oz steak special so we all had that with green beans and mashed potatoes for me and sweet potatoes for Jean and Kelly.  Food was great and we all waddled out on an even keel. 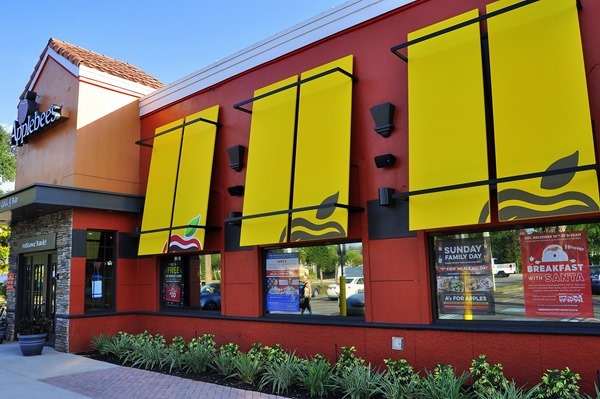 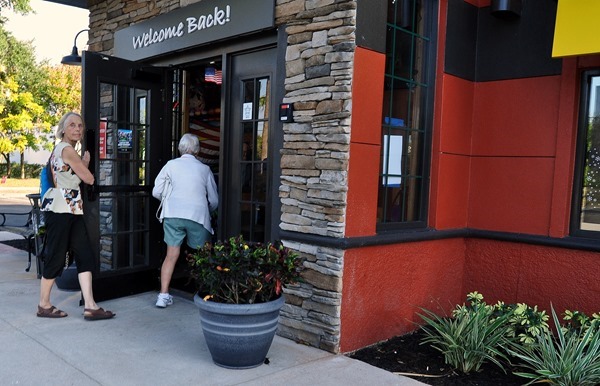 “COME ON YA SLOWPOKE JEAN AND I STARVIN OVER HERE”!! 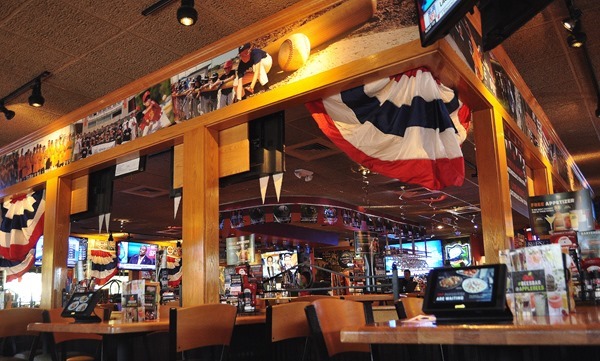 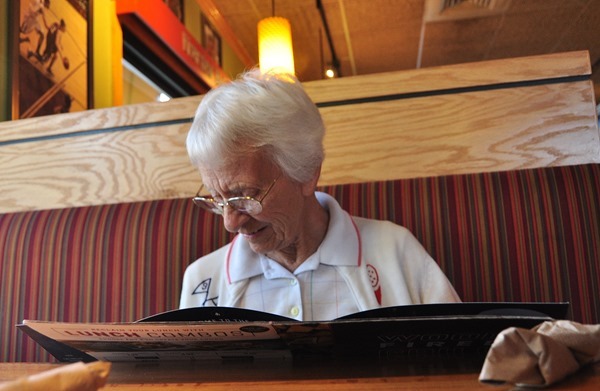 HOLY SMOKES THAT APPLEBEE’S MENU IS BIGGER THAN JEAN 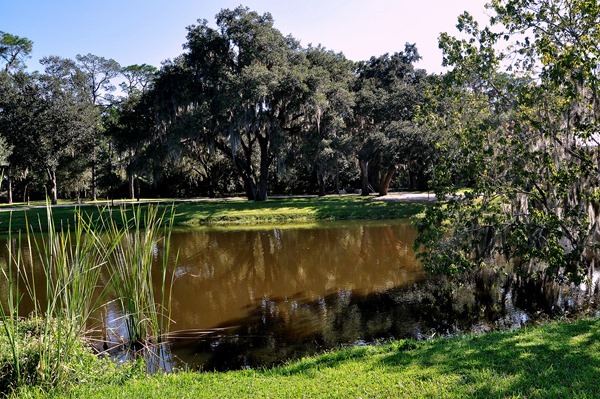 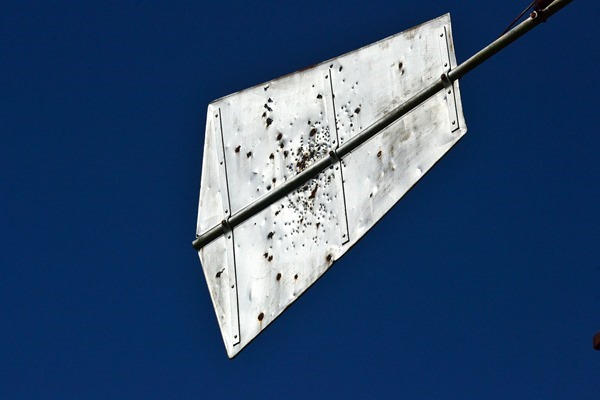 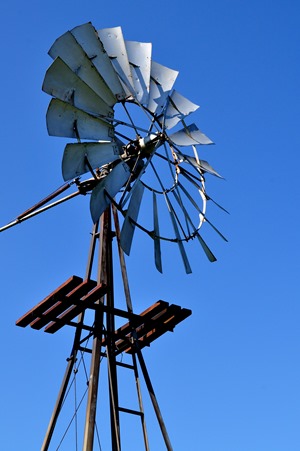 With each passing day now I feel a bit stronger and may never know what it was that made me so sick a week ago.  Kelly headed off to do some errands while Pheebs and I stayed back and spent us some very relaxing time around the coach.  Been doing a lot of reading and just finished another book Thursday night and started a new one Friday morning.  Next time back to Florida we will be sure to come in cooler weather and without being hampered by sickness I hope to get out and about to see some things which for me would be all the flora and fauna along Florida’s back roads.  Lots of photo opportunities out there I’m sure. 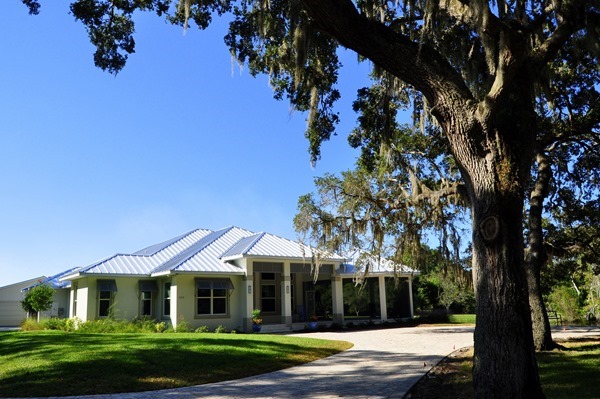 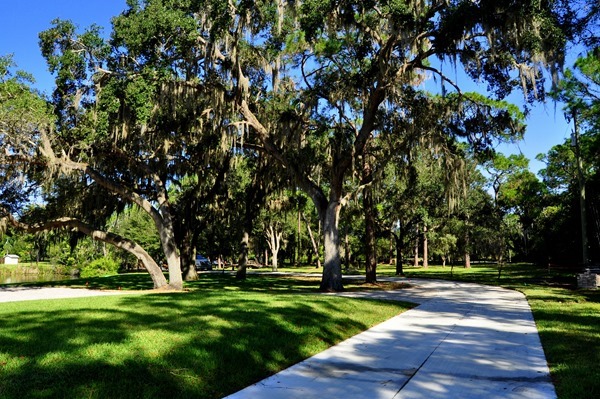 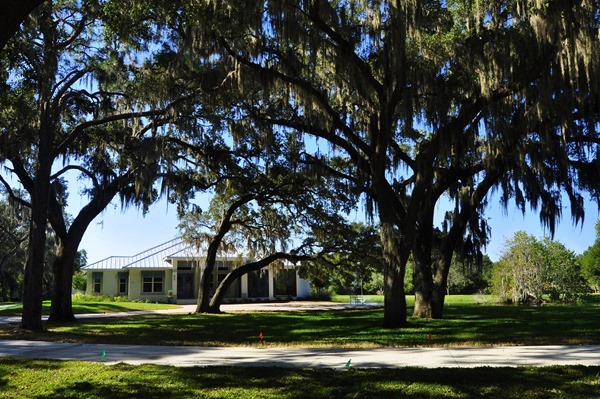 HEY THAT LITTLE JEEP LIBERTY ROLLING IN THE DRIVEWAY LOOKS FAMILIAR
Returning to our coach from Jean’s the past couple nights we both noticed how nice it was to step into a much cooler and comfortable atmosphere instead of the previous number of days where temps inside the rig had heated up during the day into the high 80s.  Being hooked up to Dave’s newly installed 30 amp service really saved the day for us big time. 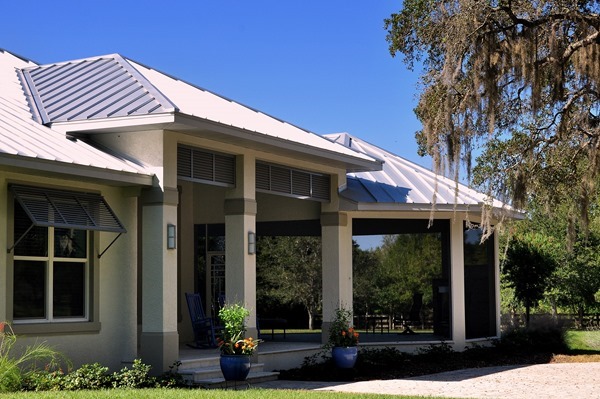 GROANER’S CORNER:(( Now that I'm older....here's what I've discovered...
1. I started out with nothing ... I still have most of it.
2. When did my wild oats turn to prunes and All-Bran?
3. I finally got my head together; now my body is falling apart.
4. Funny, I don't remember being absent minded.
5. All reports are in. Life is now officially unfair.
6. If all is not lost, where is it?
7. It is easier to get older than it is to get wiser.
8. The first rule of holes: If you are in one, stop digging.
9. I went to school to become a wit, only got halfway through.
10. Some days you're the dog, some days you're the hydrant.
11. A day without sunshine is like a day in Seattle.
12. It's not the pace of life that concerns me; it's the sudden stop at the end.
13. It's hard to make a comeback, especially when you haven't been anywhere.
14. If God wanted me to touch my toes, he would have put them on my knees.
15. When you're finally holding all the cards, why does everyone else decide to play chess?
------------------
Doctor: What's wrong with your bother?
Boy: He thinks he is a chicken.
Doctor: really? How long has this been going on?
Boy: Five years.
Doctor: Five years!
Boy: We would have brought him in earlier, but we needed the eggs.
------------------
One day St. Peter saw a street gang walking up to the Pearly Gates.  St. Peter ran to God and said, "God, there are some low-life street gang members at the Gates. What do I do?"
God relied, "Just do what you normally do with that type. Redirect them."  St. Peter went back to carry out the order, but he suddenly came running back and yelling, "God, God, they're gone! They're gone!" "The street gang?"
"No, the Pearly Gates!"
Posted by Al Bossence at 11/04/2016