JEAN’S CLAM CHOWDER, KELLY’S GROUPER, AND A BIG BURG FOR ME AT WALT’S FISH MARKET 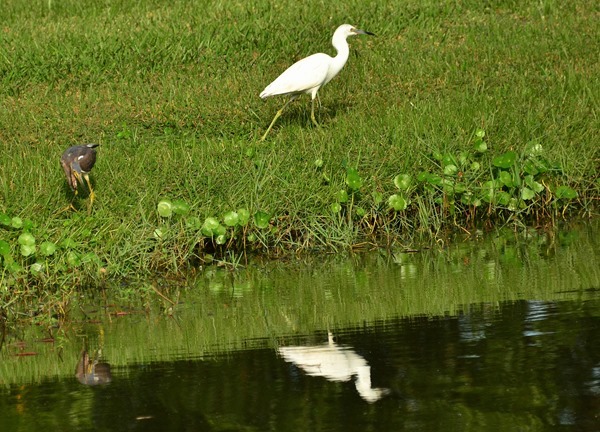 Anything we need to do we need to do early in the morning while night’s cooler air is still upon us.  Even so with the amount of moisture in the air I still end up with clammy clothes right off the bat.  Monday morning I was able to clean Libby’s windows and this morning I was able to get a few routine maintenance things done.  Immediately following that I had to get myself into the shower.  We have a nice stand-up shower with glass doors and I considered getting in, closing the door then filling the shower up to the top and treading water for awhile.  Well at least it was a thought………….

Noticed a couple house battery terminals were in need of cleaning so busied myself with that for bit being careful to keep all my movements on the slow side trying to avoid a sticky sweat.  Didn’t work.  Kinda wondered what all the little Critters were doing this morning skittering and scattering around in Arizona’s ‘dry’ Sonoran Desert.  Checked the generator, Jeep’s and Motorhome oils and all were fine.  Tires good and added windshield washer to Libby’s washer tank. 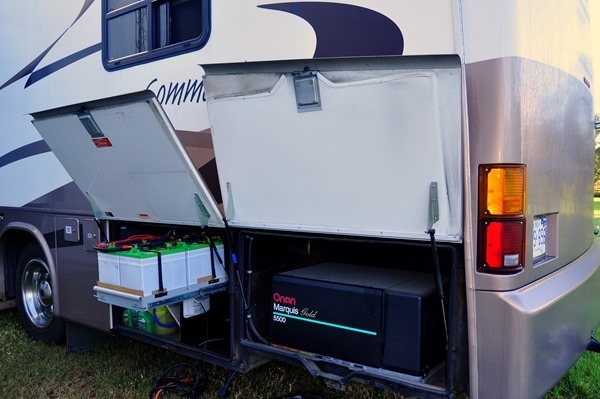 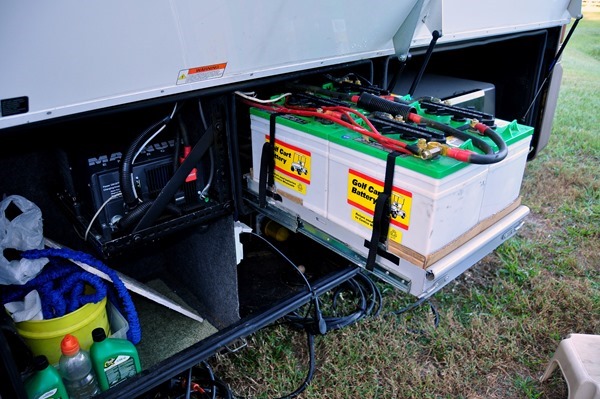 Kelly headed off to hit a few stores so Pheebs and I had us some quiet time all to ourselves.  I have to keep my driving in this traffic to a minimum.  I have the experience but lack the patience now for this day and age traffic madness.  Hard for me to understand why those many traffic lights have to be sooooo long.   Sheer volume of traffic I guess.  And why is everyone in such a big huge hurry to basically go nowhere they couldn’t get to if they took their time and at least smelled a few roses along the way.  I’m sure missing my quiet morning country road Jeep drives with the Pheebs. 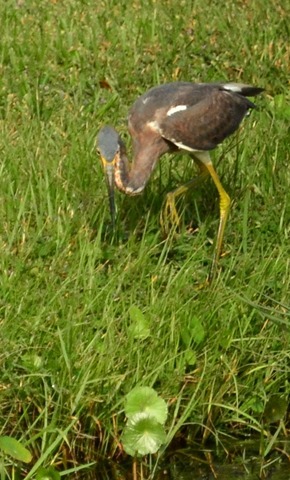 Aside from the heat and humidity and unusual early morning headaches I have definitely been feeling much better these past couple days.  Energy levels are coming back up and if I can keep myself clear of any stress I might just be in reasonably good  shape for our long westward journey soon.  We have some pressing business in Congress Arizona at the moment we have to get to. 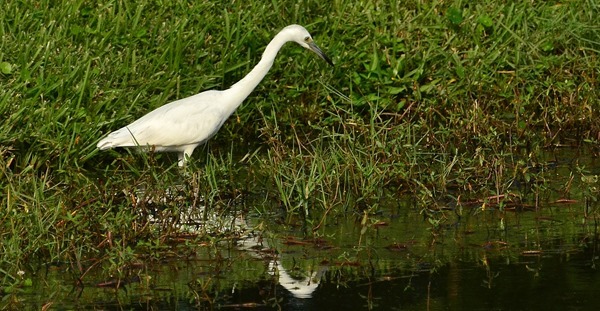 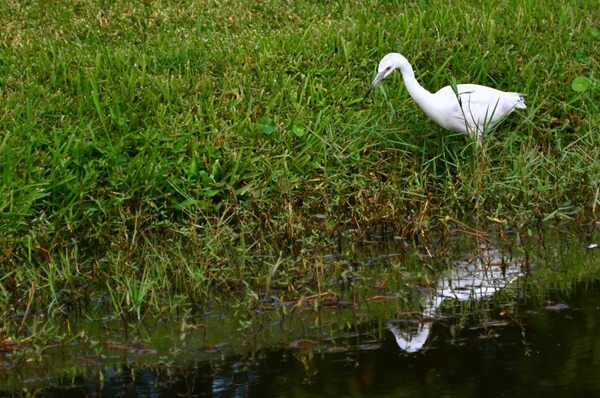 Headed off to Aunt Jean’s a little earlier today because Kelly wanted to head off downtown Sarasota to check out some stores and stuff.  I was more than happy not to go and preferred to spend some nice relaxing time with Aunt Jean.  We talked about our family’s history and Jean was able to fill me in on a few more missing pieces of our ancestral past.  With many fond memories we looked at photos Jean had from our ‘Star Parties’ at the old Weenie Roast Ranch.   It was an enjoyable afternoon. 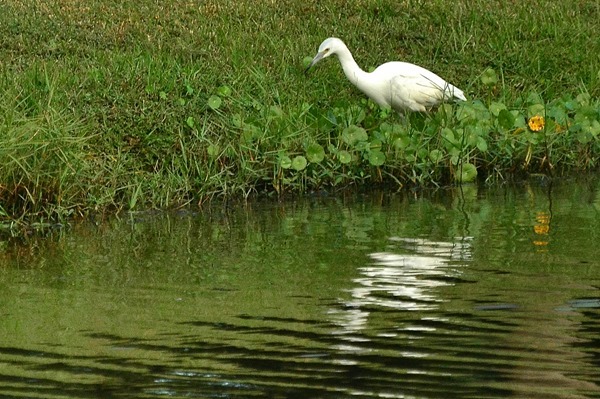 Kelly returned from her shopping Sojourn unscathed around 4 and it wasn’t long before we all piled into the Speedy Gonzales mobile and Jean had us leaning in our seats as we hastily headed for Walt's Fish Market.  I coulda swore we took one corner on two wheels. 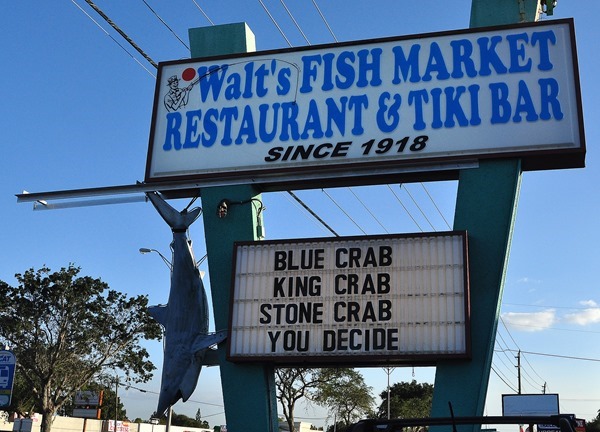 Walt’s is a real fish market restaurant alright and my nose told me that soon as we walked in.  Jean had a big bowl of clam chowder while Kelly had the Grouper.  I had a Walt’s hamburger and everything was good.  Kelly really liked the Grouper.  We were back to Jeans before 6, loaded up the Pheebs, said our goodbyes for the day and headed north for Fruitville Road.  I’m always glad to get back and stretched out in my recliner. 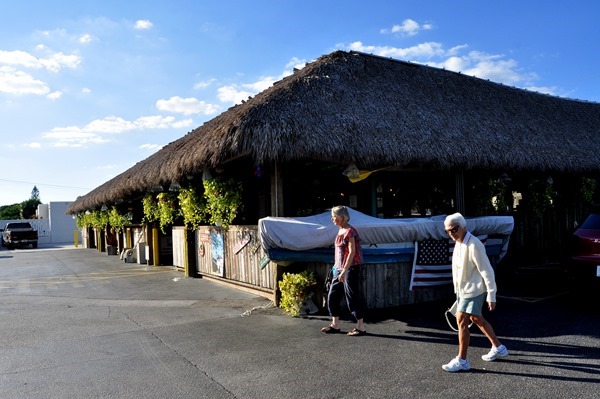 HEADING IN TO WALTS WITH 2 OF MY 3 VERY MUCH MOST FAVORITIST  GALS:)) 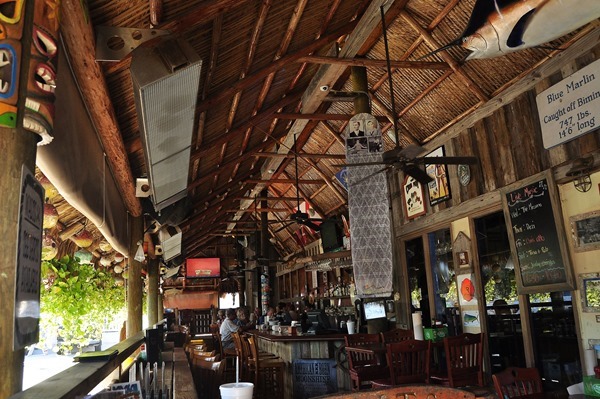 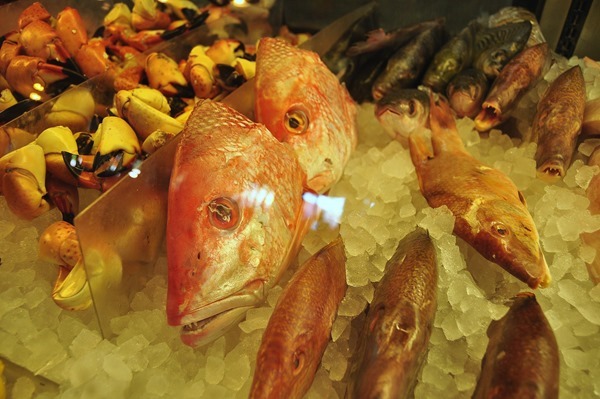 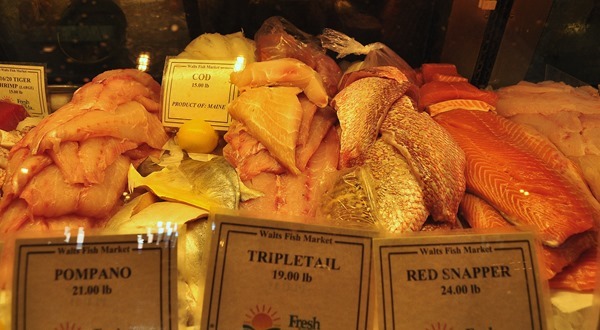 With these scrambled past few weeks of travel I breezed right by my annual October 19th link to a single event that marked the beginning of a complete turnaround in my life.  Wrote this post back on October 18th 2009 in reference to October 19th 1979……Began My Day In Darkness And Ended My Day In Sunlight. 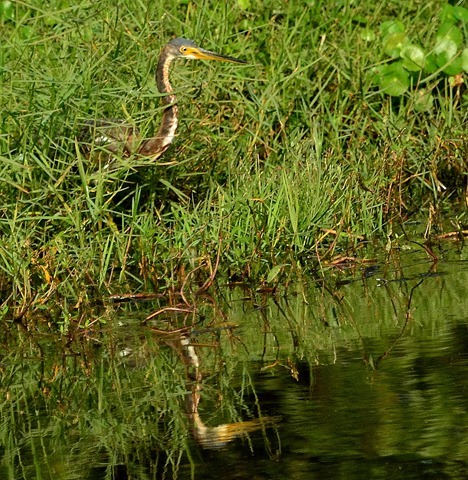