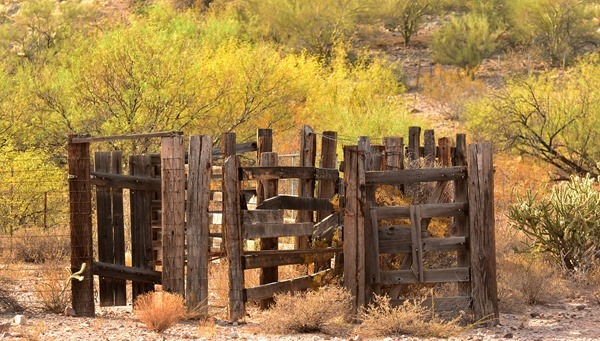 Our day dawned with a high cloud cover and a slight drop in morning temperatures giving the early part of our day a bit of a gloomy look.  Knowing sunshine is best for bringing out the desert colors I couldn’t decide what to do this morning but with Pheebs following me around everywhere about 2 inches behind me I figured I’d better take her for a Jeep ride somewhere. 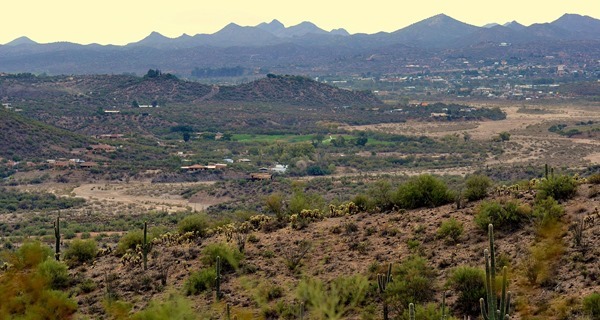 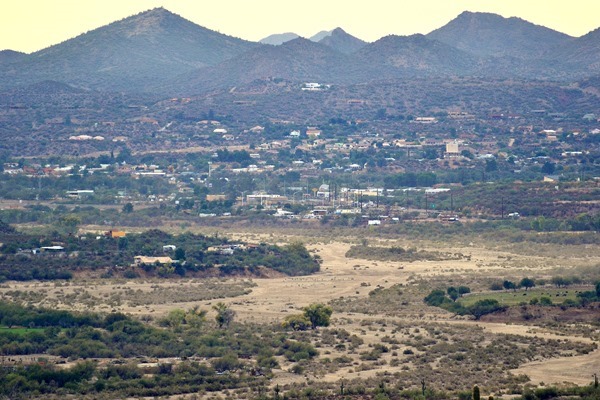 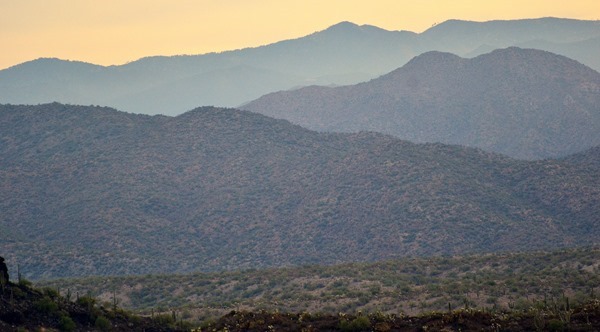 After washing Libby a couple days ago I knew she was looking way too shiny for rural Arizona so we headed off in the direction of Wickenburg.  Figured we’d take the long way around the east side of Wickenburg to McDonalds in the South end.  Hauled ourselves off highway 93 & headed east on good old dusty Scenic Loop Drive and that pretty much took care of Libby’s shine in short order.  This is a route Pheebs and I have traveled many times both ways so there wasn’t a whole lot of new anything for us to see and with overcast skies the desert colors certainly were not poppin. Always nice to be off the paved roads and out of the maniac ‘go-fast’ traffic.  Bumping along up short sharp gravely grades and tumbling down through dry sandy gulleys we took in the surrounding desert scenery with a couple leg stretch stops thrown in along the way.  Not one vehicle did we see in the 40 minutes we spent winding our way southward through the Saguaros, Mesquite, and Palo Verde trees.  Bonus. Had it in mind to grab us a couple McDonald Burritos and a coffee and that is exactly what we did after swinging way around Wickenburg and coming into McD’s the backway from the South.  Sitting in the parking lot we shared one Burrito and agreed to save the other one for later. 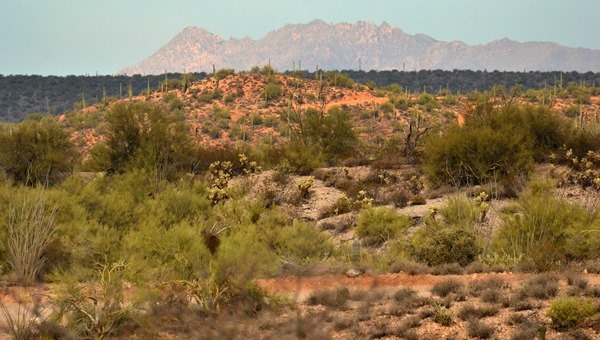 From McDonalds we whirled ourselves half way around a big round-a-bout then swung us down the main street of Wickenburg heading for the TSC store at the other end of town.  Needed some birdseed.  Boy those 50 pound bags of birdseed seem to be getting heavier each year.  What are they doing, putting concrete blocks in the bottoms of the bags or what.  We were back home before 11. 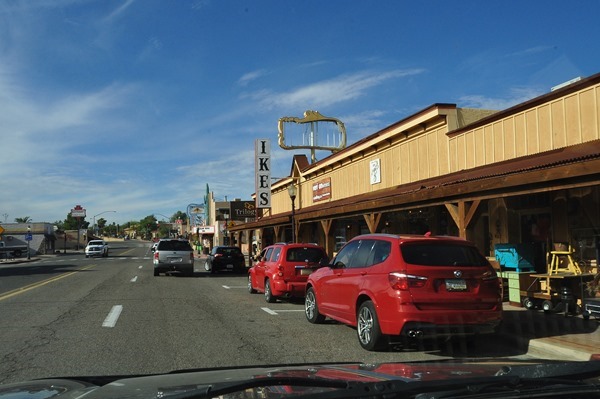 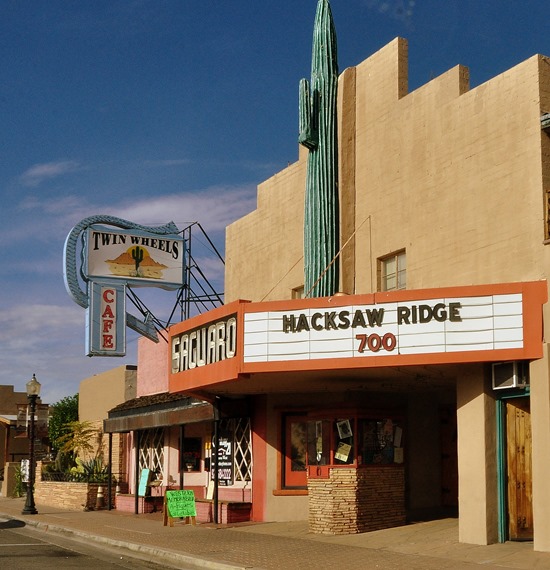 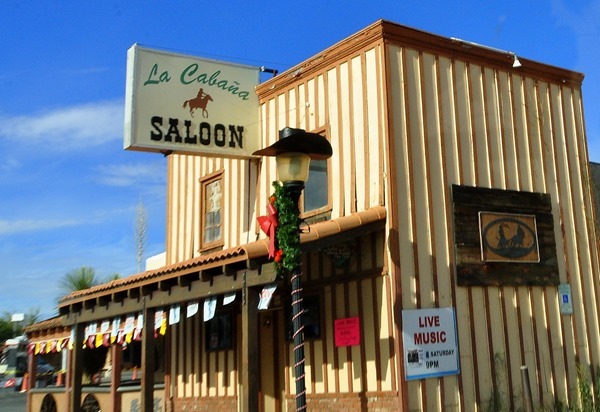 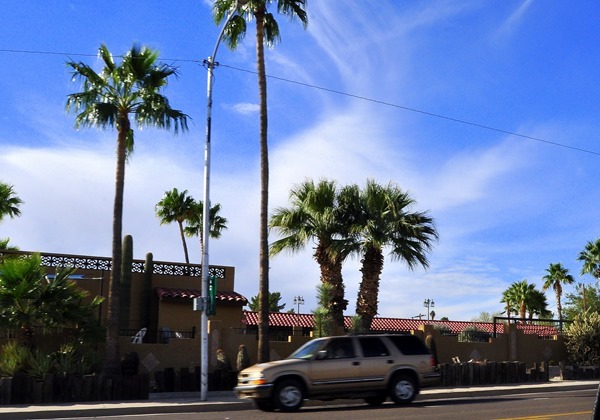 Skies finally cleared a wee bit and with a nice cool breeze blowing I was energized enough to tackle a few outside tasks.  Aired up the wheelbarrow tire and off I went moving some dirt around.  Trimmed some Mesquite and Palo Verde branches for awhile and by 1 o’clock I was back inside enjoying my cool cushy recliner. 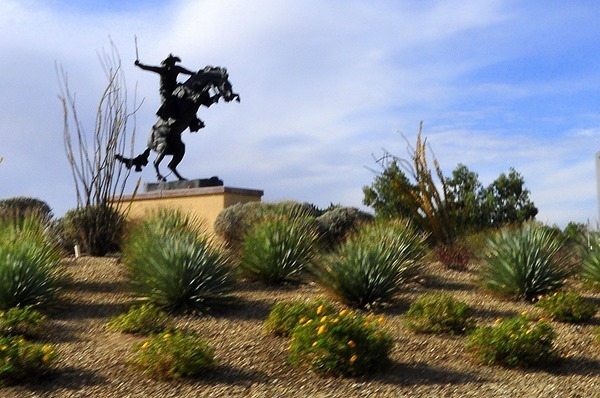 WICKENBURG’S SOUTHERN MOST ROUND-A-BOUT HAS THIS COWBOY AND HORSE STATUE AS IT’S CENTERPIECE…..THERE ARE 3 ROUND-A-BOUTS ON HIGHWAY 93 BY-PASSING WICKENBURG

It has taken nearly a week but we are both beginning to feel slightly normal again now that we have had our feet on the ground for a few days.  As you well know we have a house to sell and some of our time has been taken up with regards to that.  I’m not going to blog about what is or isn’t going on because I did that last March and things backfired on old Mr. Blabberfingers here and I don’t want to make that same mistake again.  Just know that we are moving forward with our original decision over a year ago to sell the house.  Right now we have no idea if we’ll still be here for another month or two or if we’ll still be here at the end of next March again.  No idea at all…………………. 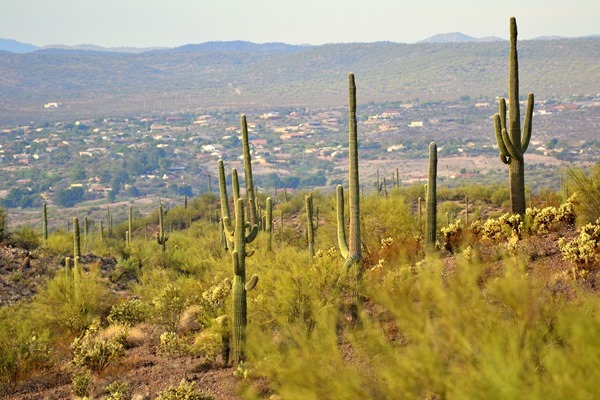 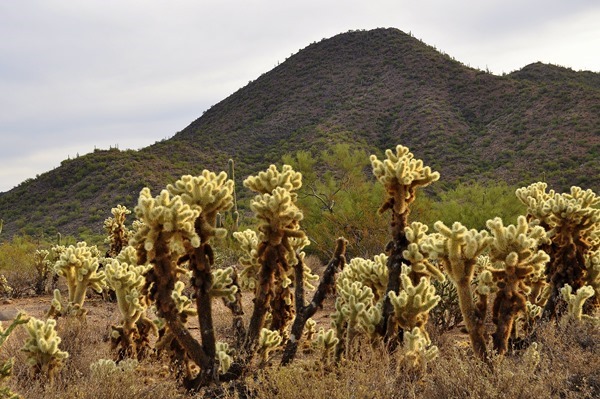 TEDDY BEAR CHOLLAS ALTHOUGH LOOKING PRETTY ARE ABSOLUTELY DEADLY IF YOU BRUSH UP AGAINST ONE….IT LITERALLY EMBEDS ITSELF IN YOU CAUSING SOME VERY GREAT PAIN

Not a lot else going on for now so don’t be surprised if I come up short on a blog post or two over the next little while.  When I woke up this morning I thought maybe I would just skip tonight’s post but of course here I am blabbering on and on again.  If it’s an addiction I have then at least it is an enjoyable one:)) 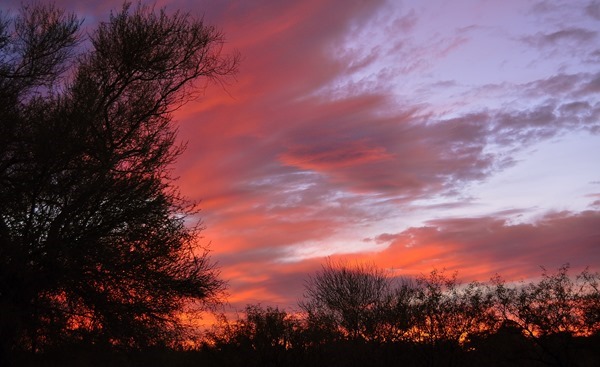 The owner of a small New York sandwich deli was being questioned by an IRS agent about his tax return. He had reported a net profit of $80,000 for the year.  "Why don't you people leave me alone?" the deli owner said. "I work like a dog, everyone in my family helps out, the place is only closed three days a year. And you want to know how I made $80,000?"  "It's not your income that bothers us," the agent said. "It's these travel deductions. You listed six trips to Florida for you and your wife."  "Oh, that," the owner said smiling. "It is a legitimate business expense because we also deliver."