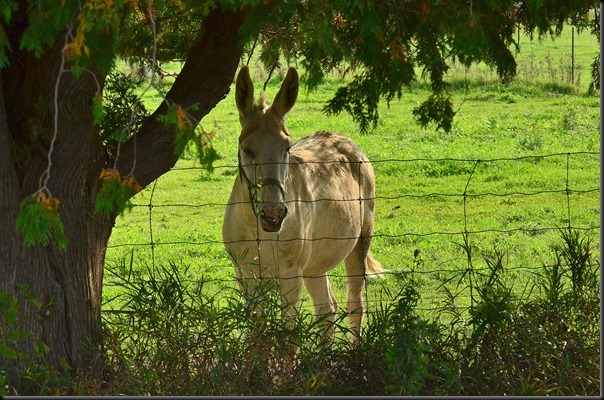 MY WHAT BIG EARS YOU HAVE

Okay so was that eight shirts, half a dozen pairs of socks and fifty three pairs of underwear or was it nine underwear, eighteen pairs of socks and two shirts.  I had already loaded up several pairs of shoes, two sets of pajamas and four hats.  Or was that five hats and…..??  With just a little over two weeks remaining between now and our Southern departure the days are already revving up and slipping quickly by as we increasingly pick up the pace loading the Motorhome. 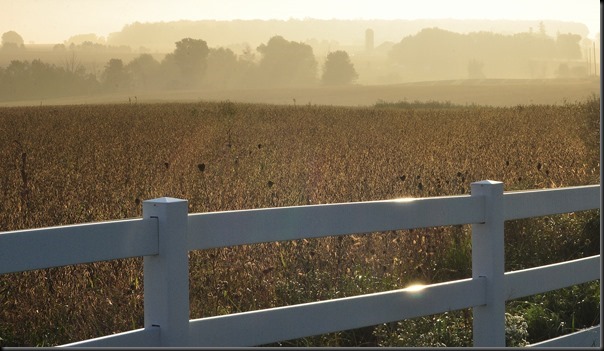 STARTED OUR DAY OFF WITH A MISTY SUNDAY MORNING 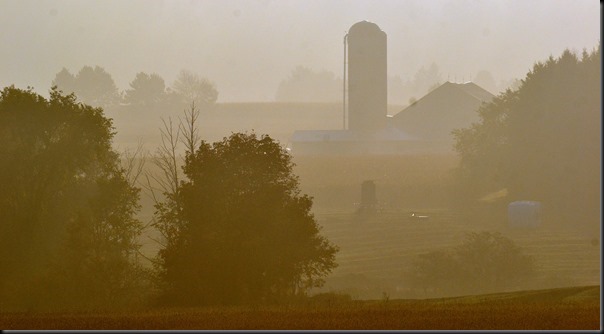 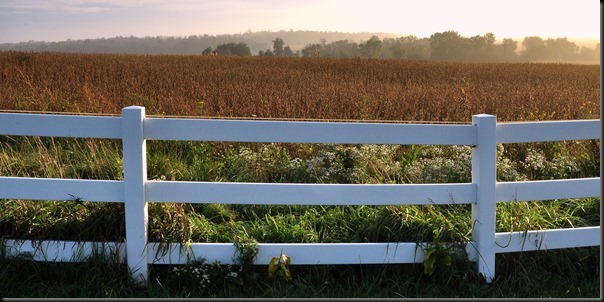 About an 80% cloud cover first thing this morning but a few patches of blue sky was just enough to green light a Jeep ride for Pheebs and I.  The past few rain soaked gray cloudy days had pretty well drained my feeling good energy level so I was desperately needing myself a good old solid Sun fix.  Headed over to the Marsh and we were soon surrounded by a thickening fog.  It seems the clouds were sitting right on the ground in the Marsh.    Needless to say we didn't stay long and headed off in search of brighter skies.  We were home again shortly after 10 as skies slowly cleared leaving us in brilliant sunshine by early afternoon. 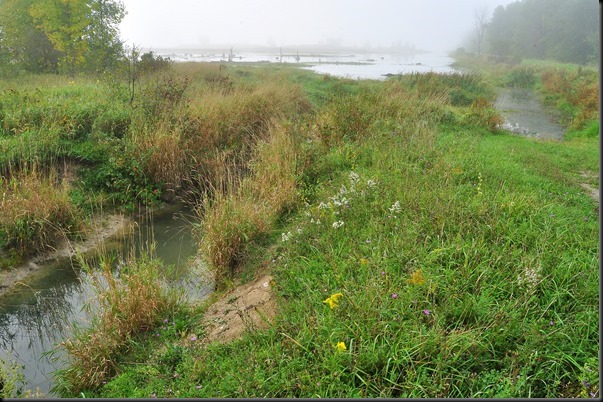 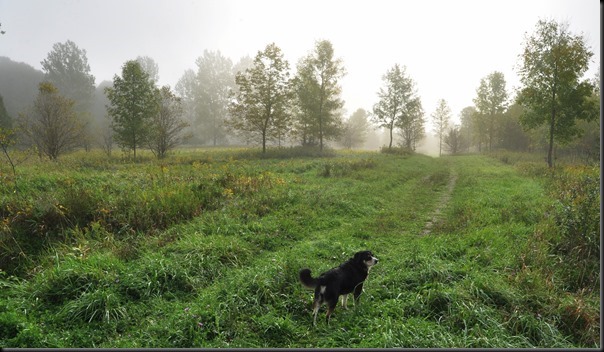 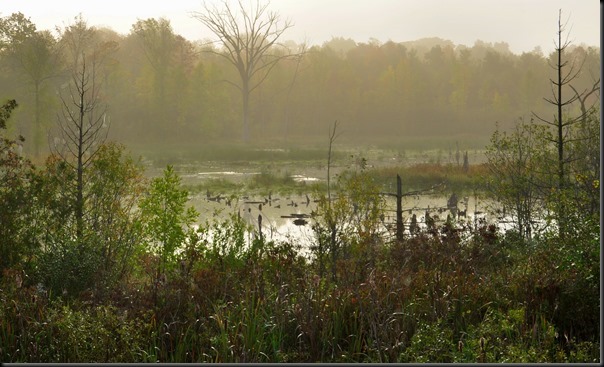 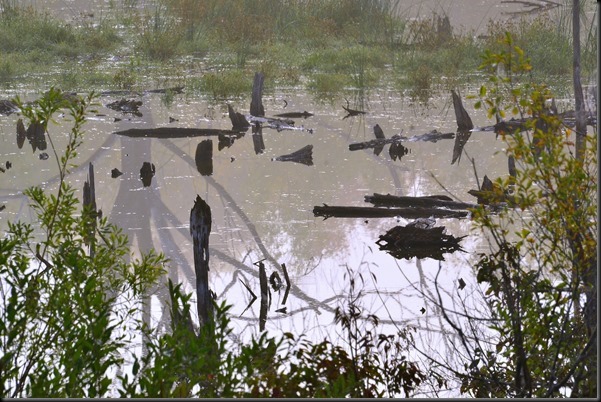 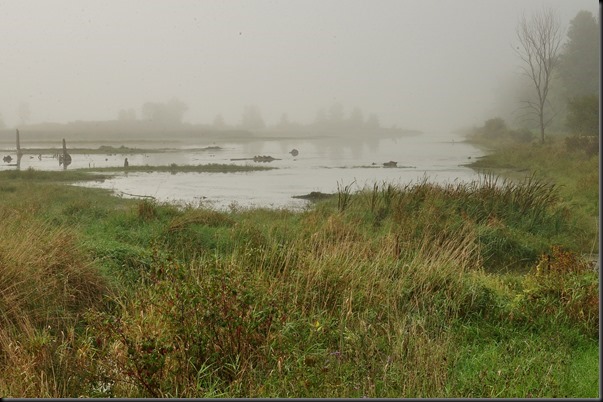 GHOSTLY SENTINELS STAND A SILENT WATCH OVER THE MARSH

It is these morning Huron Country country road Jeep rides with Pheebe that I will miss most of all this Winter and it is the one thing I so much look forward to upon returning in the Spring.  Yes we do have our morning desert drives in Arizona’s Yavapai County and it is those desert and mountain Jeep rides I am already looking forward to when we get there. 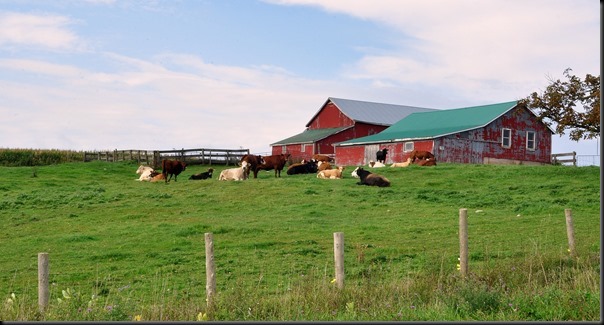 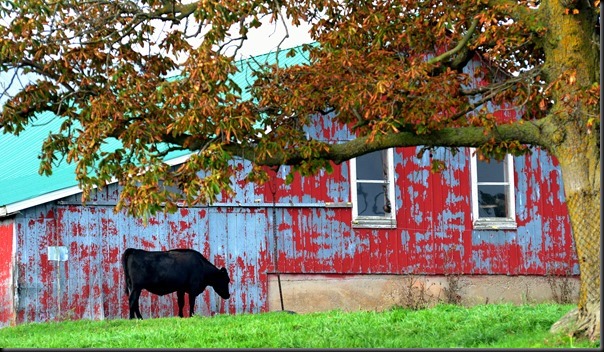 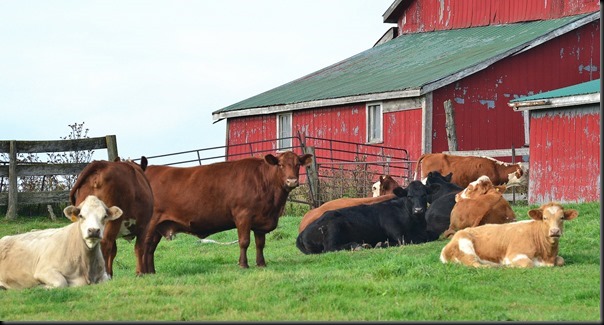 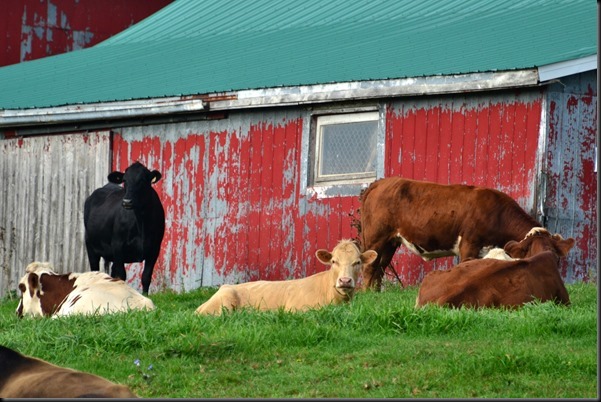 With just over two short weeks left before we head off on our Winter travels we have us some busy days coming up and I will be hitting the deck a runnin Monday morning.  First a stop at the Bayfield Garage to set up a couple appointments for both the Motorhome and Jeep.  Oil changes and a general check-up of both vehicles to make sure they are good to go for the winter.  From there it is up to the Maitland Medical Center in Goderich to see if I can get my 'Nurse Practitioner' appointment moved up or at least get my winter prescription subscription filled sooner.  I forgot the Walmart Pharmacy needs time to fill a 6 month subscription and I have mistakenly cut it too close to our departure date.  From Goderich it's over to Huron Tire in Clinton to make an appointment to have new tires installed on the Jeep.  I actually kinda like when things begin to really ramp up because it gives me something to focus on and constructively occupy my mind.  That's if every thing runs smoothly that is:)) 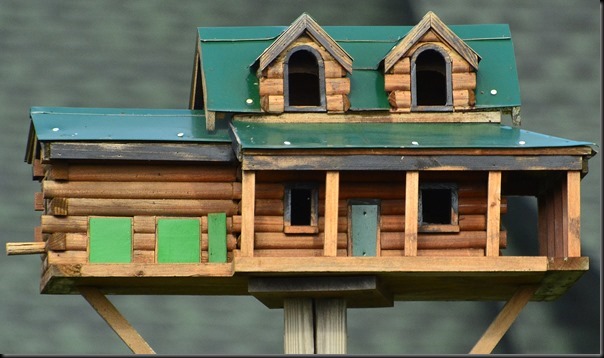 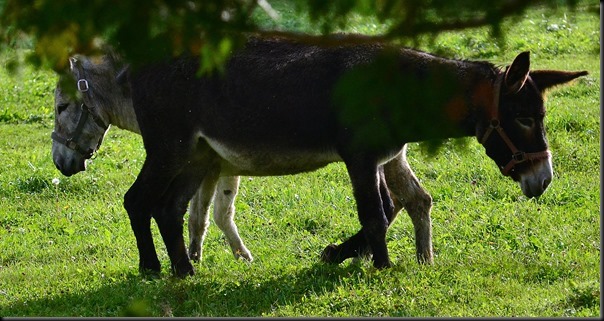 THIS DONKEY ISN’T SURE IF IT’S COMING OR GOING 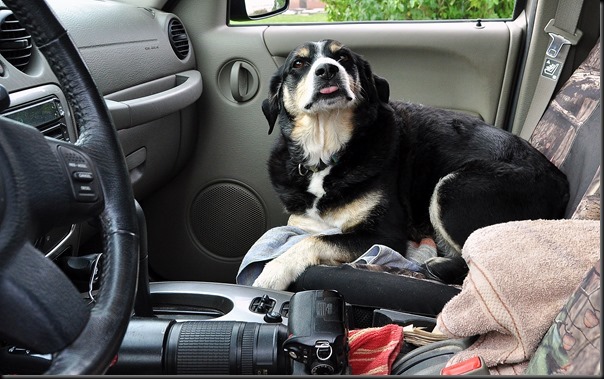 MANY FINE SIGNS OF AUTUMN IN OUR RURAL COMMUNITIES 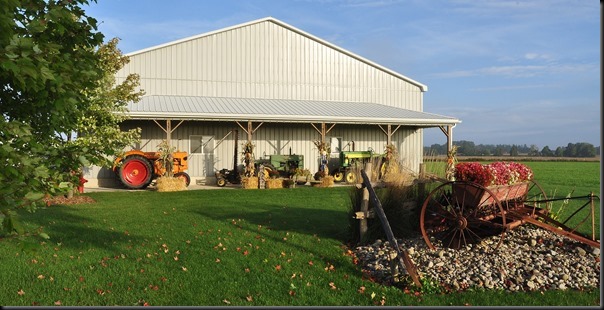 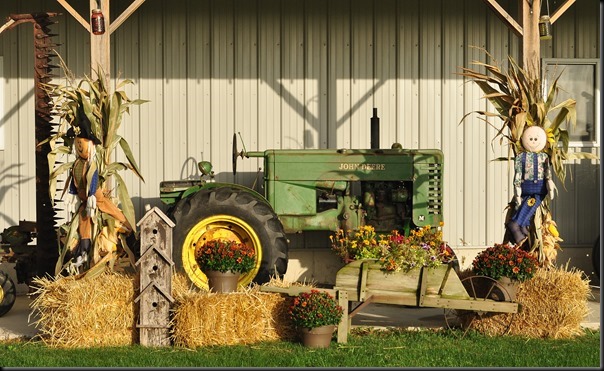 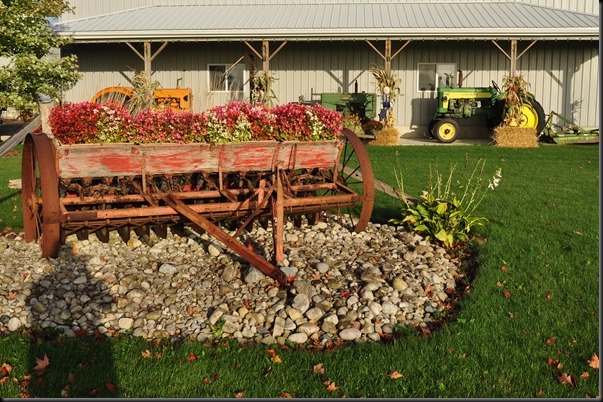 YEP, THAT’S THE SHADOW COWBOY AGAIN THERE AT THE BOTTOM LEFT 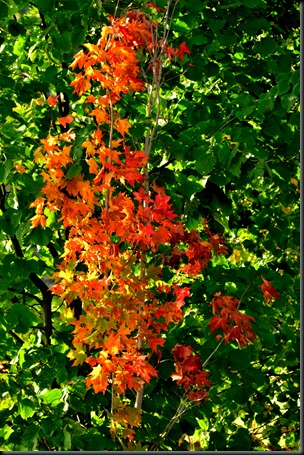 I am definitely a sunny day person and with these past number of long gray rain soaked depressing days my feeling good batteries were about as low as they occasionally get.  I am a very visually color oriented person with weathers sometimes many shades of gray not being to my liking at all.   Even if I can't get outside for whatever reason sunshine beaming through a window goes a long way into firing up those good old 'feeling good' creative thoughts in my noggin. 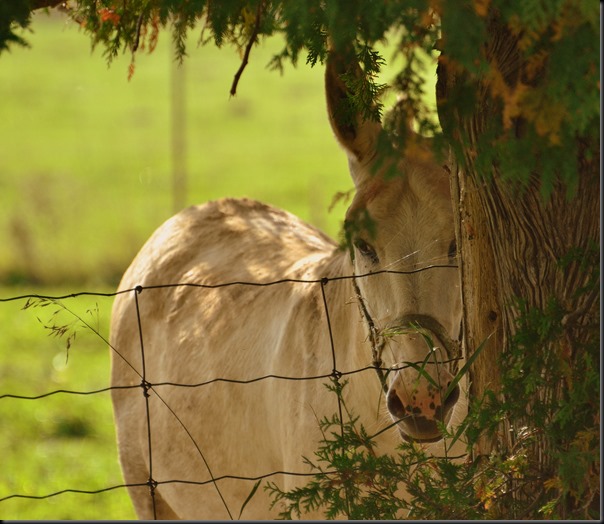 I THINK SOMEBODY IS FEELING A LITTLE SHY

GROANER'S CORNER:(( A frog goes into a bank and approaches the teller. He can see from her nameplate that her name is Patricia Whack.  "Miss Whack, I'd like to get a $30,000 loan to take a holiday." Patty looks at the frog in disbelief and asks his name. The frog says his name is Kermit Jagger, his dad is Mick Jagger, and that it's okay, he knows the bank manager.  Patty explains that he will need to secure the loan with some collateral. The frog says, "Sure . I have this," and produces a tiny porcelain elephant, about an inch tall, bright pink and perfectly formed. Very confused, Patty explains that she'll have to consult with the bank manager and disappears into a back office.  She finds the manager and says, "There's a frog called Kermit Jagger out there who claims to know you and wants to borrow $30,000, and he wants to use this as collateral."She holds up the tiny pink elephant. "I mean, what in the world is this?"
The bank manager looks back at her and says...
"It's a knickknack, Patty Whack. Give the frog a loan. His old man's a Rolling Stone."