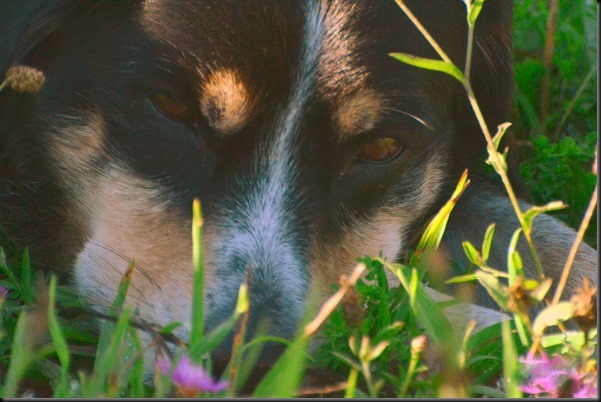 I use a lot of peat moss when I am planting things.  Our sandy loam soil drains so well that I like to surround the roots of transplanted or new plants with peat moss to hold moisture in longer.  Almost out of peat moss Pheebs and I had a destination this morning and it was off to Canadian Tire’s garden center in Goderich.  A quick stop at Walmart for a few things and a swing through Tim Hortons soon had us back out into the countryside.  A nice cool sun and cloud morning had all the makings of a nice day. 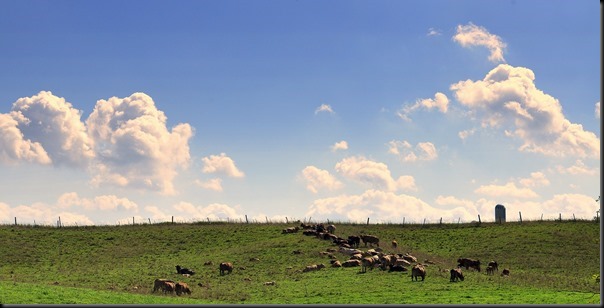 PEACEFUL MORNING IN THE COUNTRYSIDE 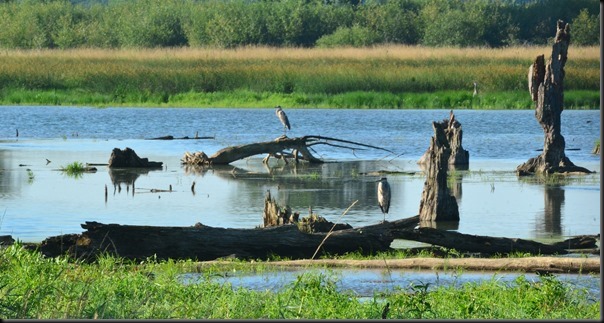 LOOKS LIKE A WHITE EGRET FAR OFF AS WELL

ONE OF THE HERONS LIFTS OFF AND FLYS PAST THE EGRET 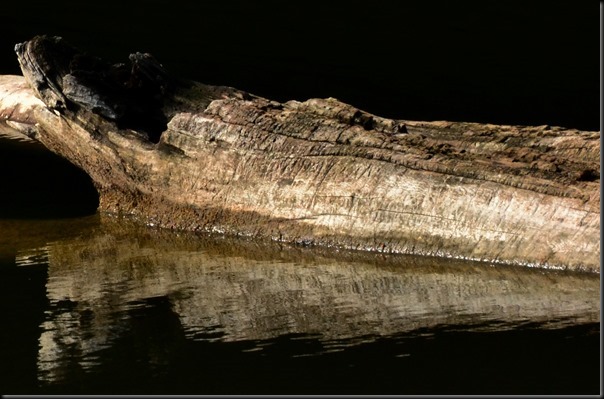 Had my eye out for some Bulrushes and sure enough we found some in an area ditch as well as some wild Asters, Queen Anne’s Lace and a couple clumps of unknown tall yellow flowers.  By the time I got everything loaded into the Jeep along with a big bag of Peat Moss, 3 bags of black dirt, 1 triple bag of milk, 2 jars of peanut butter, 1 pkg of razors, 1 dog, 2 DSLR cameras, 1 tub of honey, 1 jug of Cran-Raspberry juice, 8 bars of Ivory hand soap, 1 pkg of whole wheat flat bread and a box of Kelloggs Mini-Wheat cereal I had myself quite a of a load in addition to what I usually carry in the Jeep. 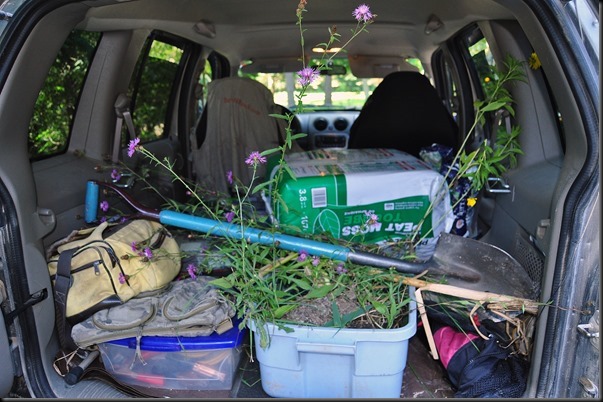 QUITE A TUMBLED JUMBLE IN THE BACK OF LIBBY THIS MORNING 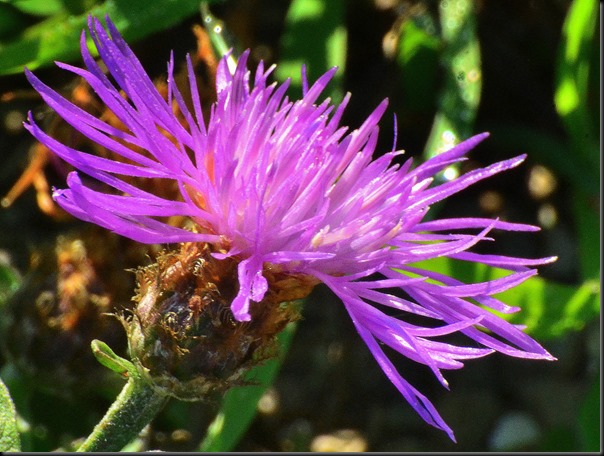 My good friend Jim (Lifetime Sentences) and I often think alike about many things and his earlier post today ‘The Routine Checkup’ is a good example of that.  In fact I think there may be a lot of us fellers and maybe some gals too who have the same logical concerns when it comes to a Doctor’s checkup…………. 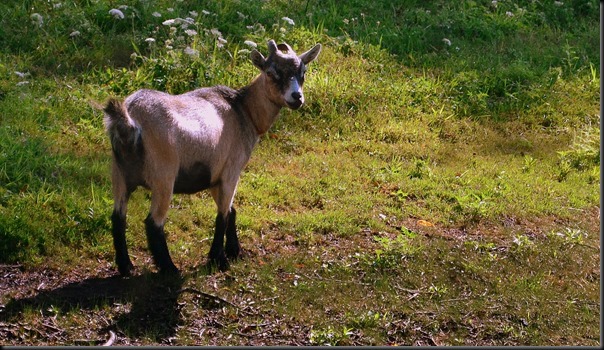 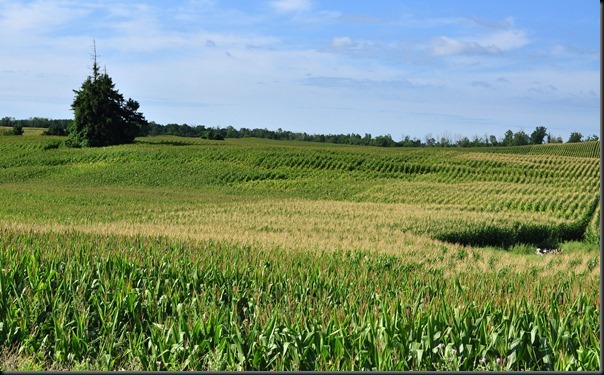 ONE CAN ALWAYS FIND THINGS FOR SALE IN THE COUNTRYSIDE

The package of razors I bought this morning was the 2nd pack of razors I bought in a week.  I never seem to learn one of of the basics of buying.  ‘Cheaper is rarely ever better’.  A week ago I stopped at the razor shelf in Walmart and of course was overwhelmed by all the different choices of razors.  Turbo this and Superhypercharged that.  Mega 3, 4 and 5 with MaxXLT and Sonic Magnum TNT blades.  Saw one TurbosuperhyperchargedmegamaxXLT with 49 SupersubsonicNitroTNT blades in it.  Prices ranged from $2.98 to $11,149.  Of course being the cheapskate I can be sometimes I grabbed the $2.98 package with about 453 razors inside.  Next day after a shower I hastily opened the package, extracted one of the blue handled things, lathered up my cheeks and chin and had at myself.  Well I could have saved the $2.98 had I simply gone out to our silverware drawer, grabbed a utensil and gone at my face with a dull spoon.  The cheapo tiny bladed razor never even put a dent in the first hair it encountered.  In fact I think the hair put a dent in the blade. 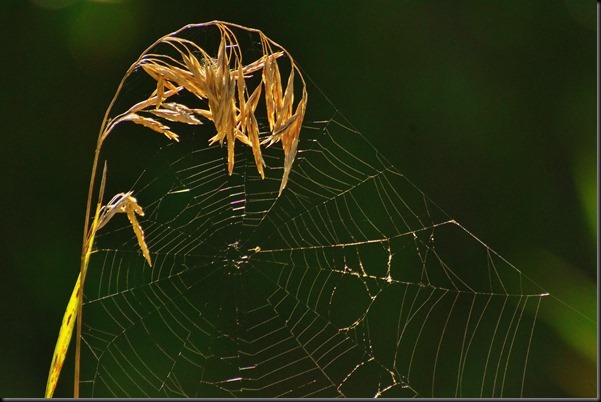 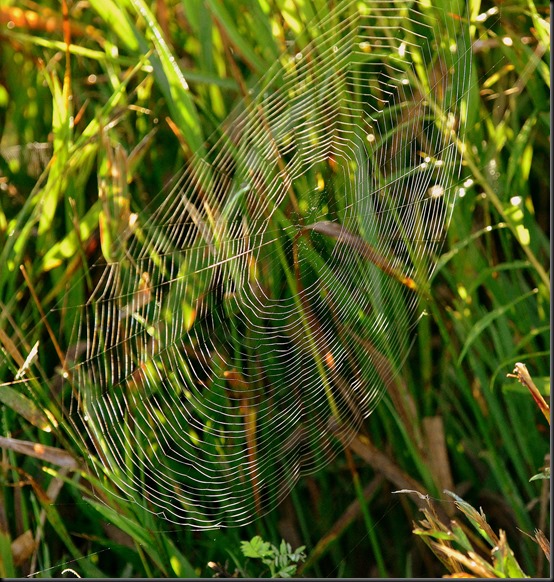 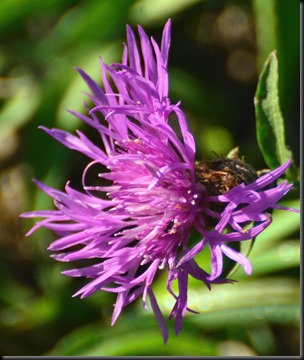 This morning at the same Walmart razor shelf I was again faced with the big razor buying decision fiasco so opted to splurge and go for the next best thing at $5.98.  Came home with an orange packaged Bic Hybrid 3 Comfort one handle razor with 6 cartridges.  Count em, ‘6’.  After planting the mornings bulrushes etc I was heated up enough to pile into the shower again and soon as I was out I went at my face with a fully loaded Bic Hybrid 3.  Well I knew right away I had made the right choice this time when I tore out a chunk of my left cheek right off the bat.  Hey that at least told me this triple bladed Mossmagator of a razor was at least sharp.  Never read the writing on the package till later of course and here’s what it said.  My new super razor had an ‘ergonomic handle with a pivoting head’.  Wow, I was immediately impressed but there was even more.  I’ll bet it’s not every man’s razor that has an ‘enhanced lubricating strip for extra glide’.  No Sireeeee, I got me a good one this time for sure.  Knocked all that stubble of my face real darn quick it did.  Say, anybody wanna buy my old package of razors with long blue handles.  Well that’s what it says on the package, they have ‘long handles’.  A necessity for sure if your under 5’ tall I would think……Oh wait a minute maybe I better not sell those 453 cheapo blue handle razor blades afterall…….I figure if I can separate all those blades from their handles I might have enough steel to melt down and make myself the pointy end of a thumb tack:)) 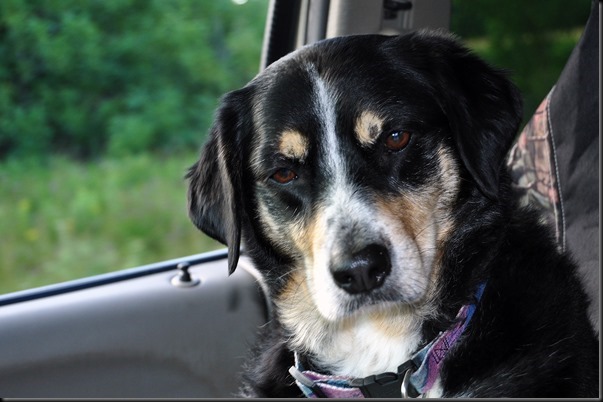 GROANER’S CORNER:((  Ron, an elderly man in Australia, had owned a large farm for several years. He had a large pond at the back. It was properly shaped for swimming, so he fixed it up nice with picnic tables, horseshoe courts, and some orange and lime trees. One evening the old farmer decided to go down to the pond, as he hadn't been there for a while, and look it over. He grabbed a five-gallon bucket to bring back some fruit. As he neared the pond, he heard voices shouting and laughing with glee. As he came closer, he saw it was a bunch of young women skinny-dipping in his pond. He made the women aware of his presence, and they all went to the deep end. One of the women shouted to him, "We're not coming out until you leave!" Ron frowned, "I didn't come down here to watch you ladies swim naked or make you get out of the pond naked." Holding the bucket up Ron said, "I'm here to feed the Alligator."