ONE PARAGRAPH, 16 PHOTOS AND 3 SHORT JOKES 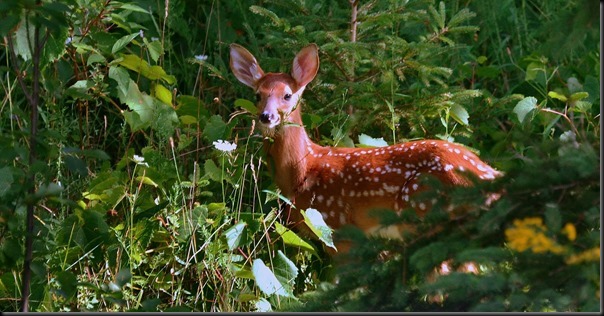 Outside early, hooked up our utility trailer and hauled a load of yard waste off to the recycling area at the south end of our Park.  Dug up a few small slightly scrawny cedar trees, came home and planted them.  Thought about taking Pheebs for a drive but just ended up hanging around the house.  Think maybe I blew out all my daily allotted energy units too early this morning digging up those cedar trees.  Maybe I was simply due for a good old do nothing day again so I took it.  I'll leave you with a scramble of photos I took over the past couple days. 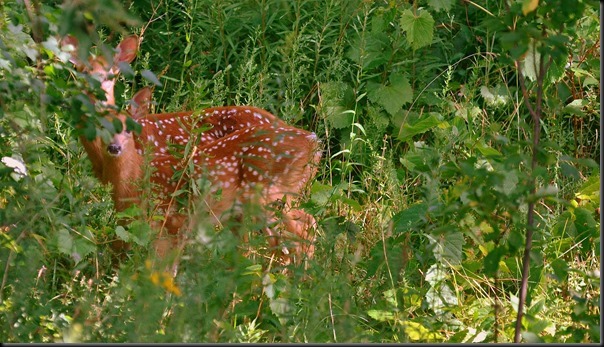 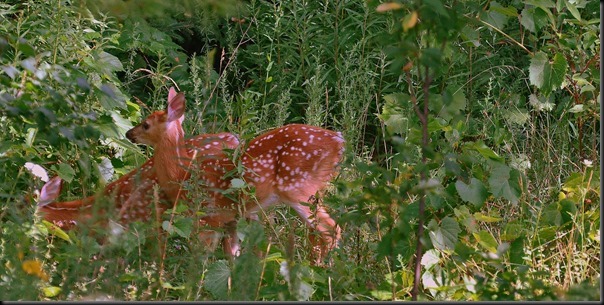 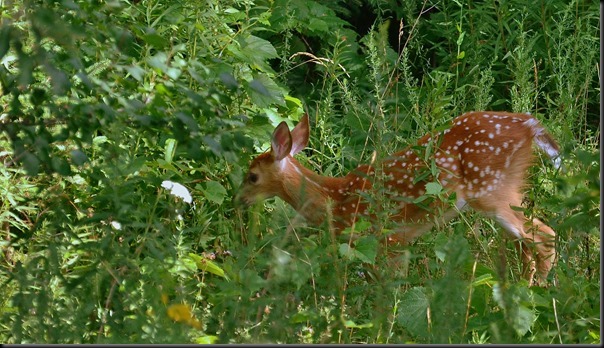 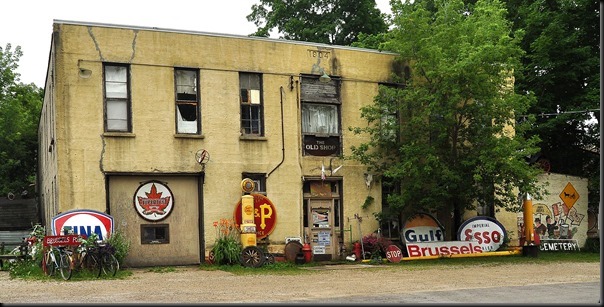 AND SAW THIS INTERESTING BUILDING IN BRUSSELS 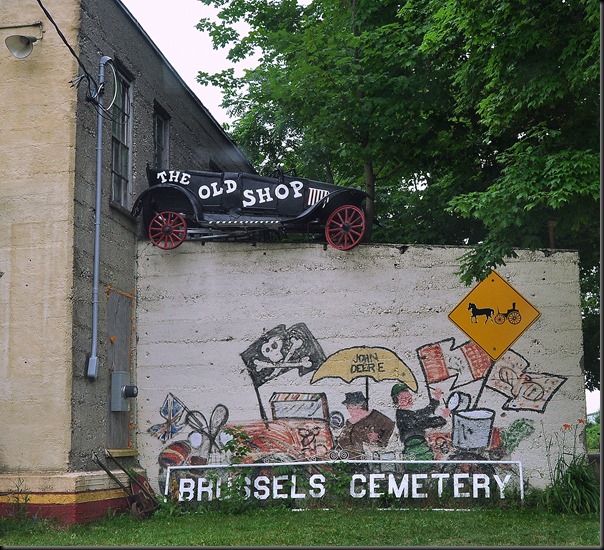 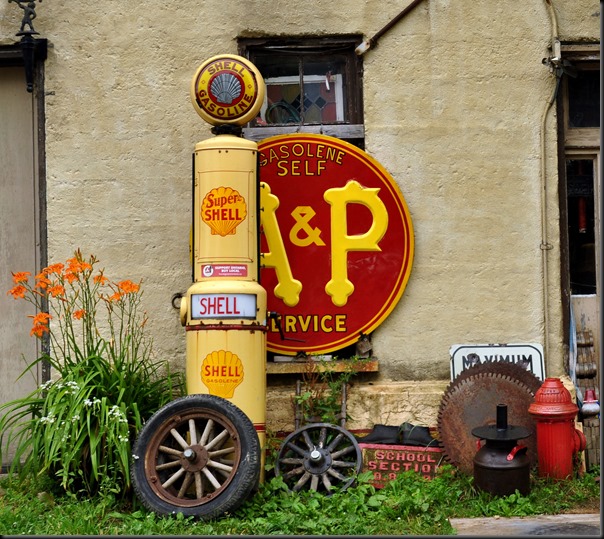 GROANER’S CORNER:((  As the storm raged, the captain realized his ship was sinking fast. He called out, "Anyone here know how to pray?" One man stepped forward. "Aye, Captain, I know how to pray." "Good," said the captain, "You pray while the rest of us put on our life jackets – we're one short."

During one "generation gap" quarrel with his parents young Michael cried, "I want excitement, adventure, money, and beautiful women. I'll never find it here at home, so I'm leaving. Don't try and stop me!"  With that he headed toward the door. His father rose and followed close behind.  "Didn't you hear what I said? I don't want you to try and stop me."  "Who's trying to stop you?" replied his father. "If you wait a minute, I'll go with you."

Three old fogies met on the street on a very stormy day. The wind was so strong and loud that they had difficulty in hearing each other.
"It's windy," said one.  "No, it's Thursday," said the next.  "So am I," said the third. "Let's go and have a drink!"