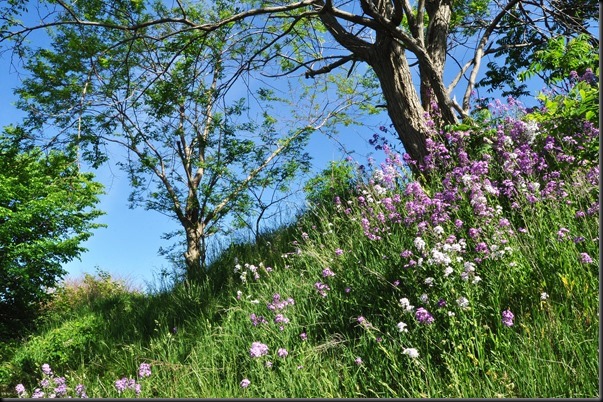 Because of our 47F windy cold and heavily overcast day there wasn’t much happening with the Bayfield Bunch today.  I did some weed whacking & shrub trimming around the property.  That only lasted for a short while & I was back inside enjoying the warmth of our new gas furnace.  Kelly busied herself with unpacking & I did some more painting.  Really nothing else worth writing about so I will again leave you with some catch-up photos from recent days.  I took the Phlox flower photos Saturday morning around the south end of the dog walking area at the south end of Goderich’s beach. 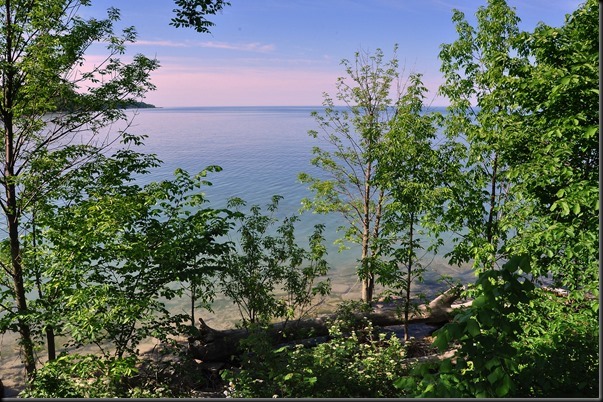 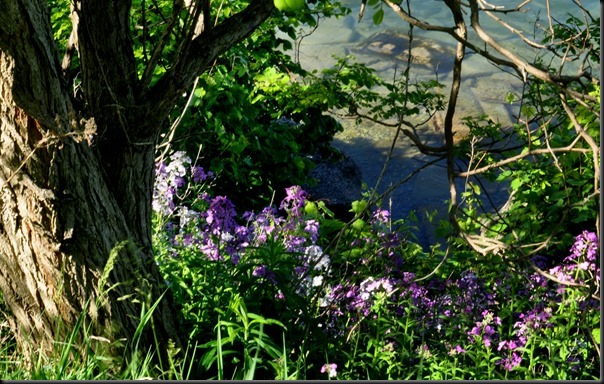 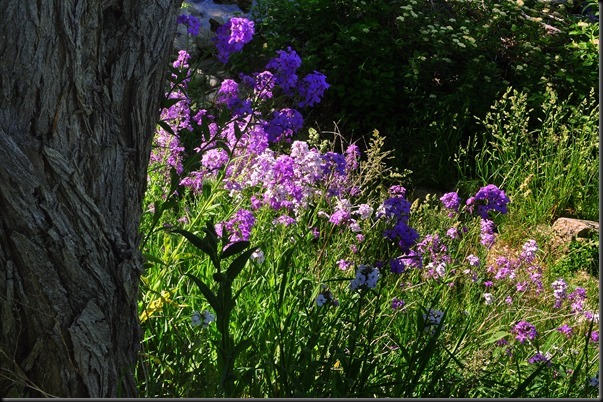 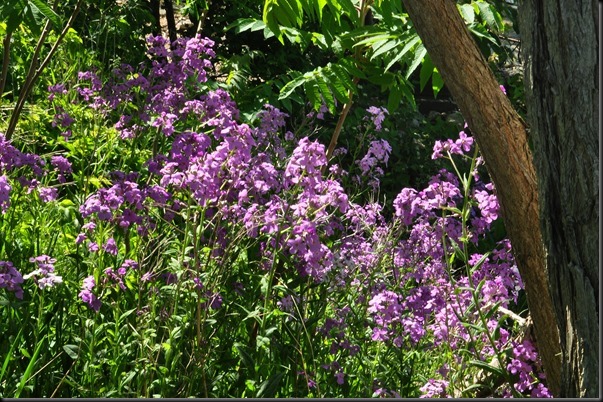 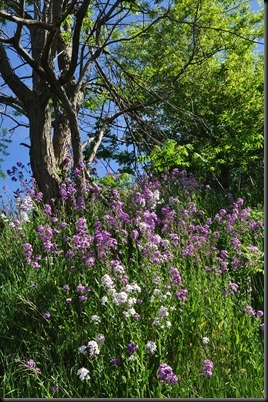 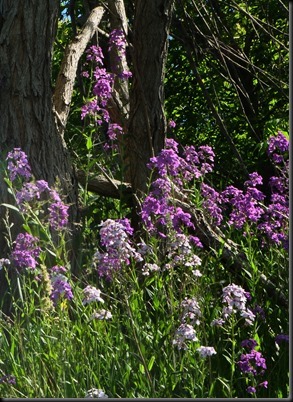 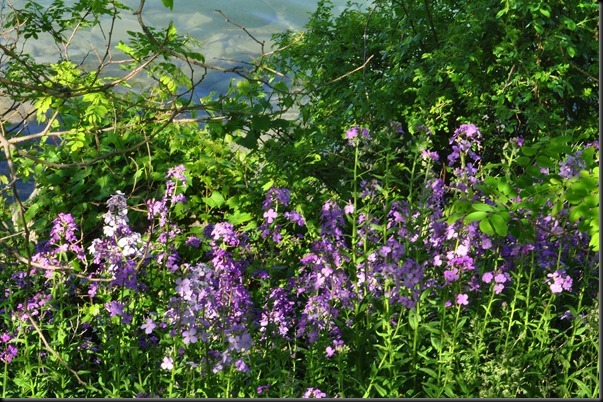 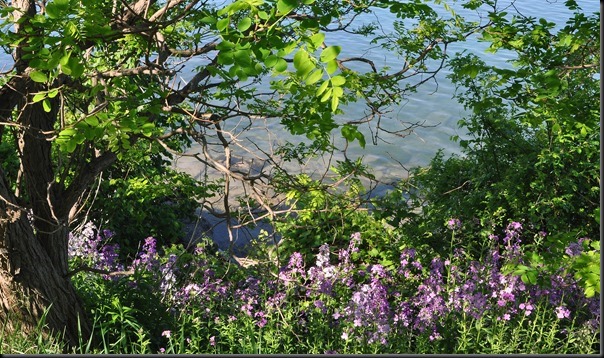 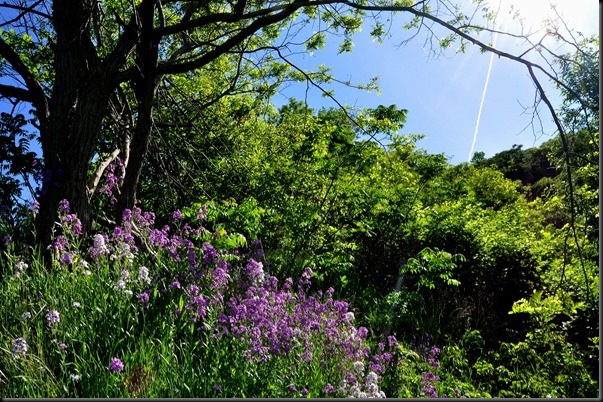 Oh, just remembered something from this morning.  When it comes to assembling anything I have about a 2.6 second attention span & even less patience.  Last month Kelly had picked out 3 new shelving units & a closet/drawer thingy for the recently renovated bed/storage room.  I must have been in one of my Senior delusional fogs at the time because all these units came unassembled neatly packaged in large cardboard boxes.  What was I thinking, thinking I could assemble them!!  We’re at the stage now where these things need to be put together so this morning I picked out what I thought would be the easiest assembly.  Let me preface this by saying in my world there never has been nor ever will be such a thing as an easy assembly of anything and within a minute of picking up & trying to put together the first two of many pieces I myself ended up being the basket case needing re-assembly.  I had to walk away from the project and go do something I knew I could do.  Filled up the bird feeder.  Twenty minutes later the shelf thingy was all assembled.  Yup it’s good to have Kelly home again…………….:)) 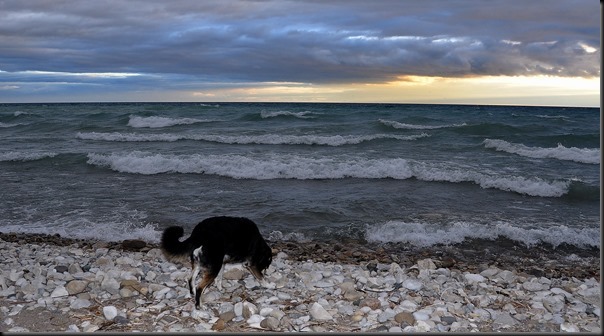 DOGGY AT THE BEACH SUNDAY NIGHT

GROANER’S CORNER:((  A man came home from the office and found his new bride sobbing convulsively. "I feel terrible," she told him. "I was pressing your suit and I burned a big hole in the seat of your trousers."  "Oh, just forget it," consoled her husband. "Remember that I've got an extra pair of pants for that suit."  "Yes, I know. And it's lucky you have!" said the woman, drying her eyes. "I was able to use a piece from them to patch the hole!"