BOTH KELLY & MY NEW CAMERA LENS CHECKED OUT A-OK TODAY 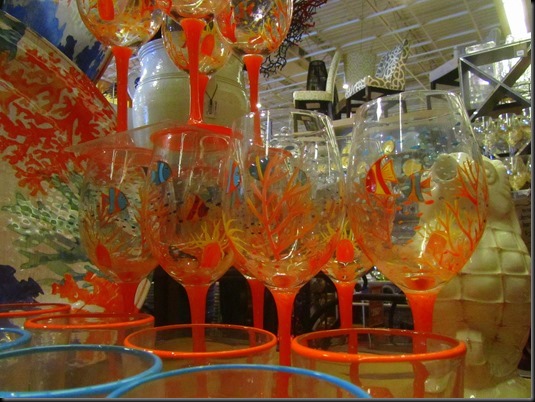 It wasn’t so much that we were up any earlier than usual but we were sure out the door & on the road earlier than we’ve been for a long time.  Kelly & I that is & we were on our way in the rain to London’s University Hospital for Kelly’s check-up appointment.  Of course we always arrive way too early but better early than late I always figure.  Not many people in the waiting room which was a bonus & Kelly was in & out of her appointment with Dr. Levstik in about 10 minutes.  All is good:)) 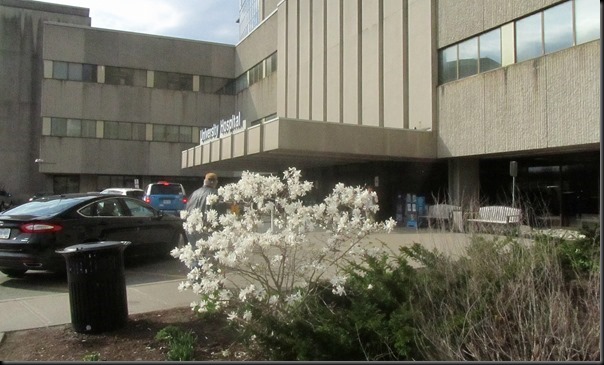 YEP, GUESS WE GOT THE RIGHT PLACE ALRIGHT 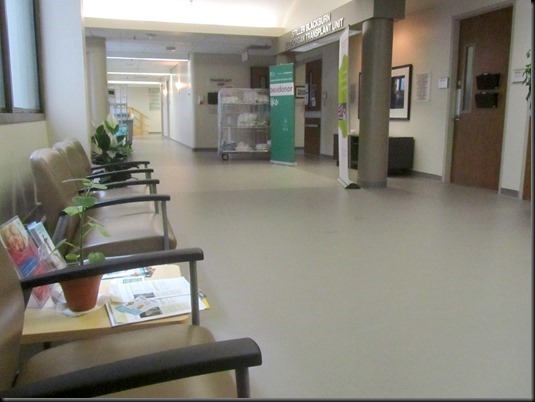 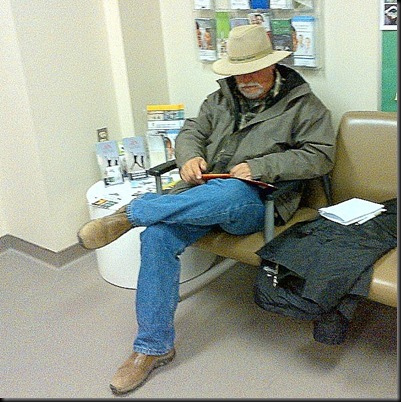 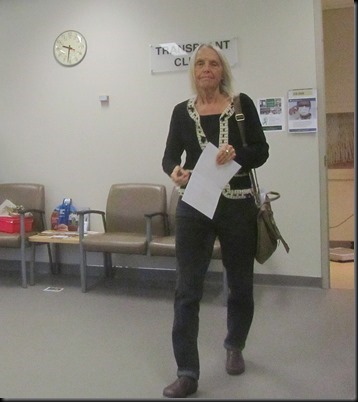 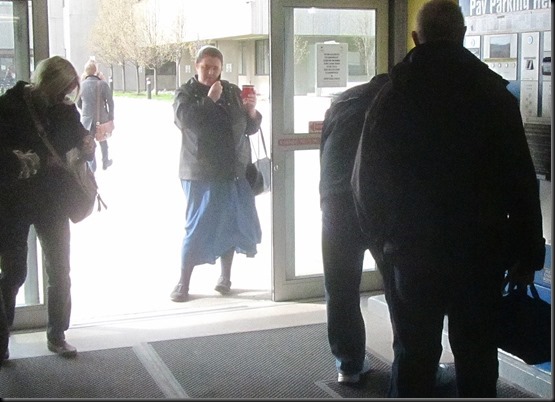 KELLY FISHING IN HER PURSE FOR SOME MONEY, MENNONITE LADY WITH A TIM HORTONS COFFEE ON HER CELL PHONE & 2 OLD GUYS TRYING TO FIGURE OUT WHERE TO STICK THE MONEY IN THE PARKING GARAGE MONEY MACHINE

It was only 5 minutes from the hospital to Henry's Camera Store where I had a question about a ‘click’ sound in my new lens.  The manager who’s name might have been Eric said the ‘click’ was normal & attached an identical lens to my camera which also had the same click.  Satisfied with that Kelly & I went next door to have us a look through a Pier 1 Imports store.  Not interested in buying anything but it’s just nice walking around looking at stuff in those kinds of stores.  I like all the shapes, colors, & scented candle smells. 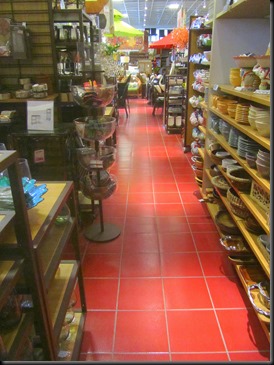 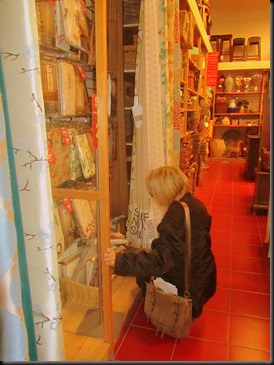 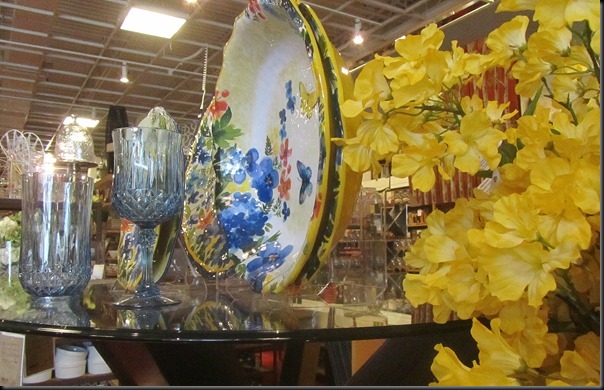 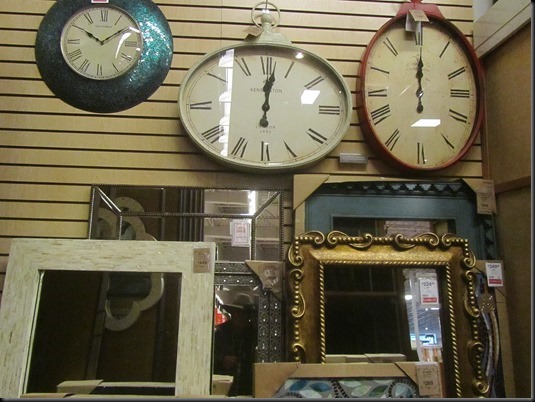 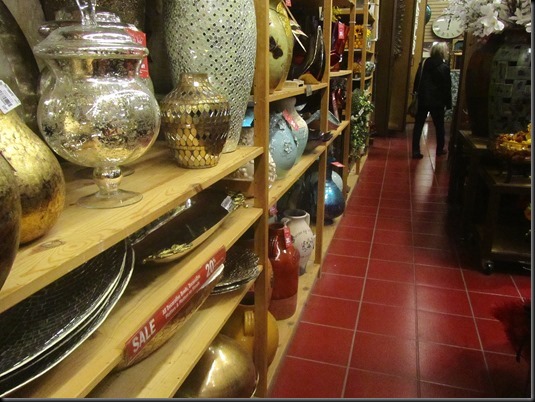 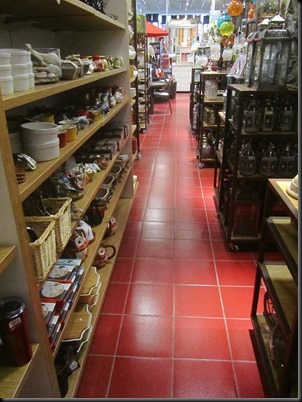 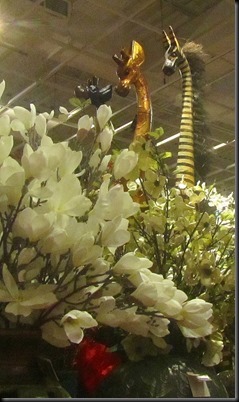 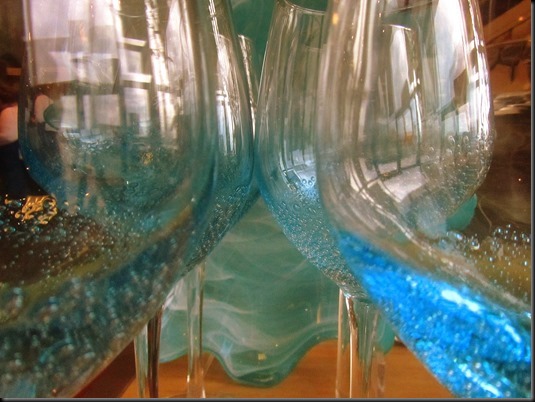 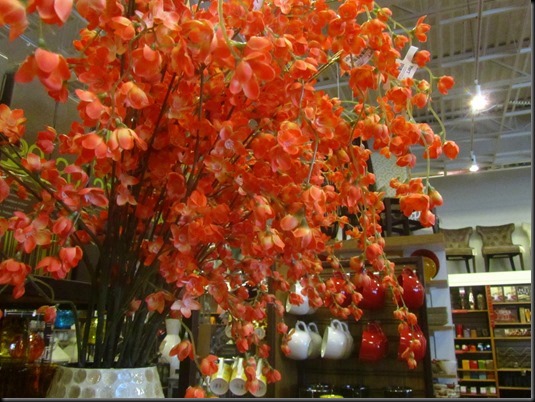 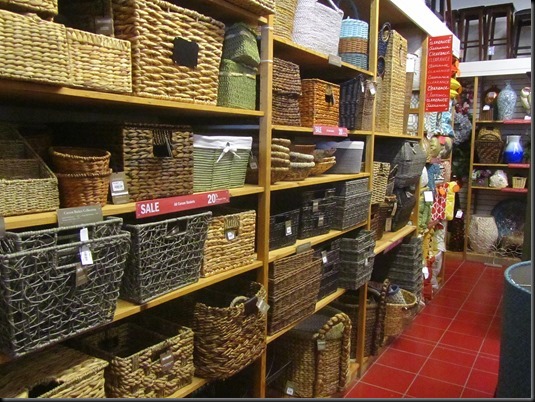 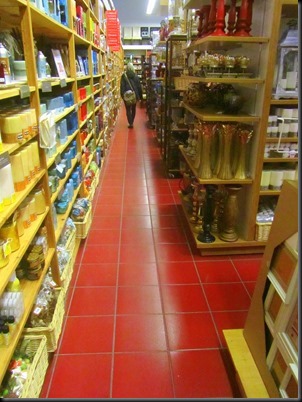 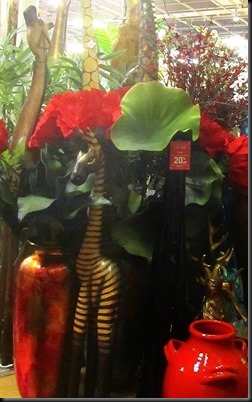 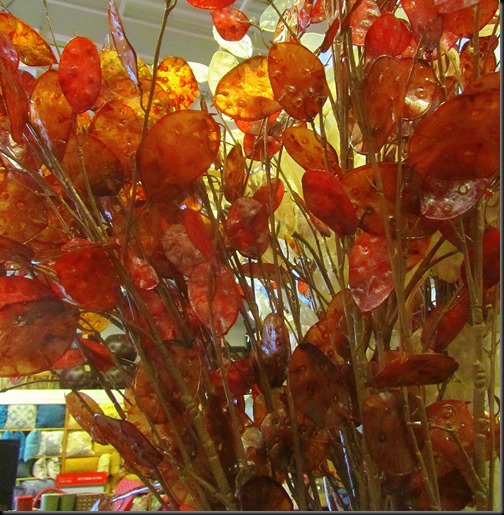 An hour later we were home & what a happy little dog we had waiting for us.  Never in my life have I ever met a dog that is simply 24/7 happy all the time.  We are sooooooo fortunate to have to have met the Pheebs back in August of 2011:)))))))) 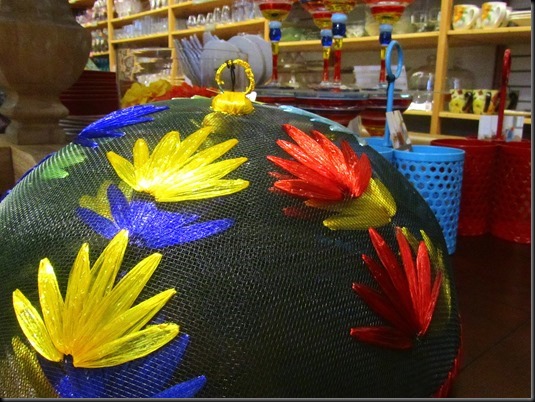 I JUST LOVE ALL THE GROOVY COLORS

Our rainy morning actually quit sometime while we were in London’s University Hospital this morning & our day turned out expectantly on the reasonably nice side sorta.  Mid 50’s here by the lake.  Sure better than last year at this time when we still had tons of ice on the lake.  Check my post & photos from a year ago…..Cooling Photos. 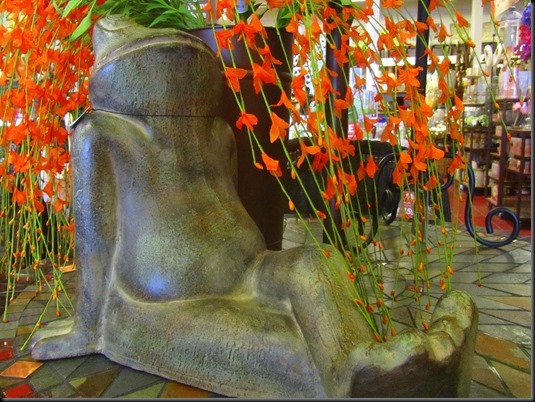 Okay so like here’s the latest dumb thing I just did.  Couple days ago I decided to hang out the Niger seed bird feeder for the Goldfinches.  Niger seed is black but when I opened up a container I had written ‘Bird Seed’ on it was a beige color but hey it did say birdseed.  Figured I had probably bought it last Fall for the feeders.  Without further adieu I filled up the long tube & hung it up a tree in our front yard.  Yesterday I saw a single Goldfinch sitting in a tall bush beside the birdfeeder.  Just sitting there looking at the feeder.  Couldn’t figure out why it wouldn’t just hop over & gobble up some seeds like they usually do.  Sat for awhile trying to figure out it’s hesitation when ‘BANG’ the lightbulb came on in my head.  I had bought a package of grass seed last Fall & I must have absentmindedly dumped it in my plastic container marked ‘Bird Seed.’  No wonder that little Finch kept cocking it’s head back & forth at the feeder.  You can see that wee fellow’s confusion in my Sunday post.  You can see my confusion in any of my posts……………:((

GROANER’S CORNER:(( A woman called our airline customer-service desk asking if she could take her dog on board. “Sure,” I said, “as long as you provide your own kennel.” I further explained that the kennel needed to be large enough for the dog to stand up, sit down, turn around, and roll over. The customer was flummoxed: “I’ll never be able to teach him all of that by tomorrow!”

- A Canadian psychologist is selling a video that teaches you how to test your dog’s IQ. Here’s how it works: If you spend $12.99 for the video, your dog is smarter than you.

- We’ve begun to long for the pitter-patter of little feet, so we bought a dog. It’s cheaper, and you get more feet.

- The only thing better than right now will someday be the memories of right now...AL.
- It is not so much having nothing to do as it is not having the interest to do something....AL. -Tomorrows are always a great opportunity to do something different from today....AL.