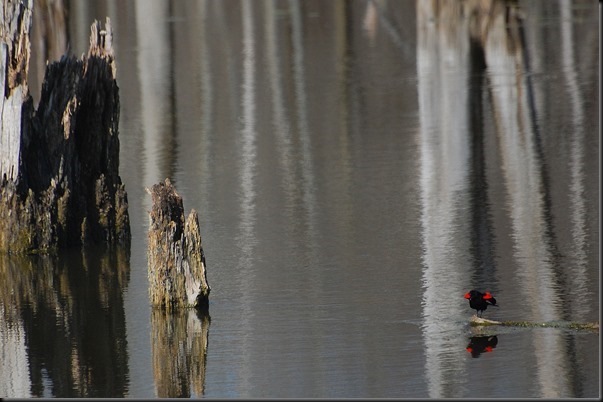 Rains came in the night hammering on our steel roof leaving our outside thermometers hovering just above the freezing mark this morning.  Left me hovering around our house for most of the day.  Never ventured out at all knowing how miserable the damp cold would feel. 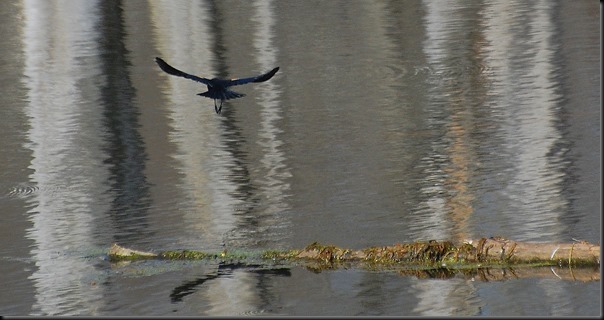 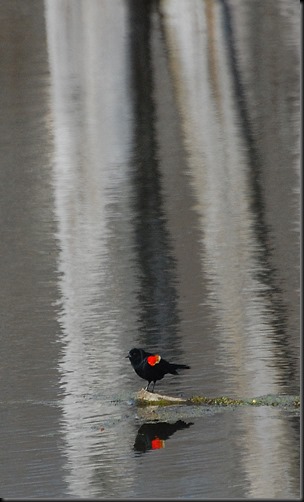 Thanks to staying inside most of the day I was able to ‘FINALLY’ make a wee bit of headway into understanding this whole Google Photos/Picasa Web Album schmozzle.  Enough so that I have been able to create a Google Photo album entitled Old Farm Houses, Some Newer Ones, Country Homes, & A Few Derelicts Too.  And I’ve even managed to affix it to my sidebar under the title ‘Photo Albums’.  I have set it up so my latest photos will always appear first saving anyone having to wade though all the photos to the bottom in order to find the albums latest pictures.  I know there is still more head banging ahead in sorting this big Google/Picasa thing out but at least I am encouraged by my wee progress so far.

Here’s a video of an old favorite rivalry among RV Folks when it comes to Motorhomes.  Can’t decide whether to go gas or diesel this short video might help you with your decision.  RV SMACK-DOWN - Diesel vs Gas.

It is a rare day I do not have current photos for my blog but today was one of those days & I had to pull a few photos out of my files.  Pheebs & I will head out in the morning to see if we can scare up some new pics for Wednesday’s post. 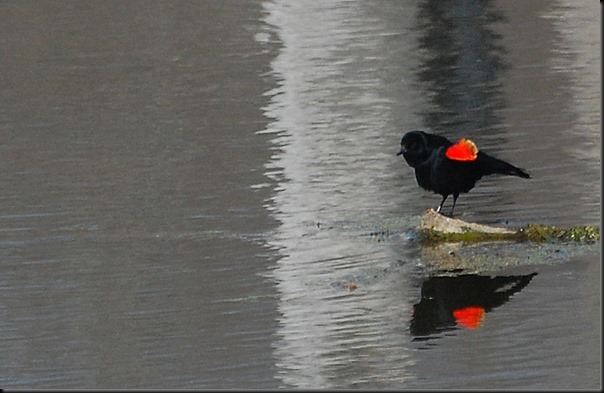