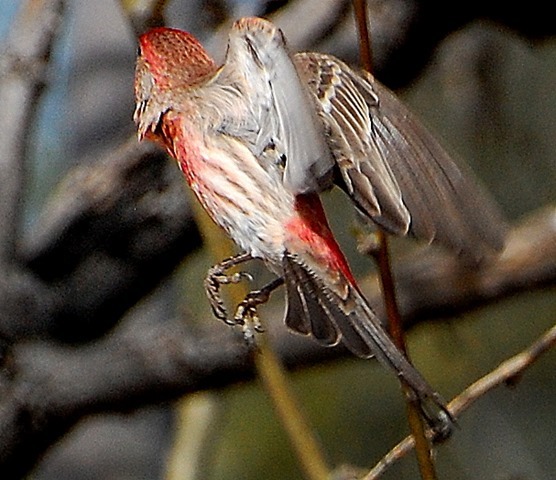 Yep, we watched the Grammies Monday night.  Not sure why unless it’s just an old habit we haven’t been able to dump yet.  Of course with each passing year the whole newer music scene seems to become more bizarre a whole lot less interesting to us.  We did like the Eagles tribute so I guess that tells you something about our approaching Dinosauric age.  Good thing Dinosaurs eons ago didn’t have all that rap crap in their lives or they may well have disappeared a lot sooner than they did. 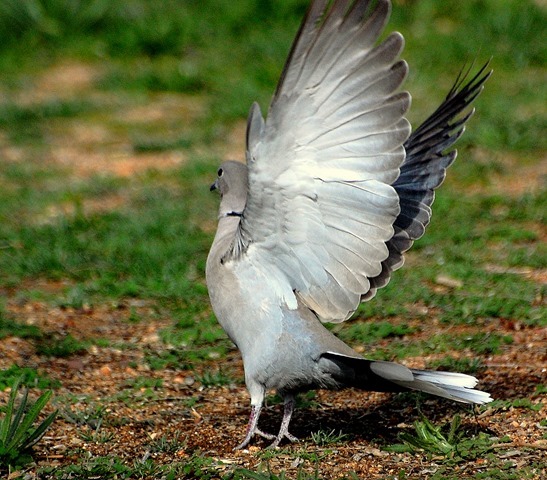 For many of we Blogger/Live Writer/Picasa folks having just agonizingly worked our way through the big Live Writer debacle a couple months ago it looks like we are now in for another headache inducing hair ripping go around with Google’s non support of our beloved Picasa photo editing program.  I’m already weary just thinking about this.  Kelly did read up about Google’s latest in a series of changes & thinks Picasa will still remain useable but will not be supported or upgraded by Google any longer.  If that’s the case I’m alright with that because Google hasn’t updated Picasa for years anyway & it works just fine the way it is.   However the more Kelly read aloud about Googles latest photo changes the more complicated it all sounded & especially anything dealing with photo albums.  I’m still totally confused from the time Google last shuffled all the albums & photo stuff around a few years back. 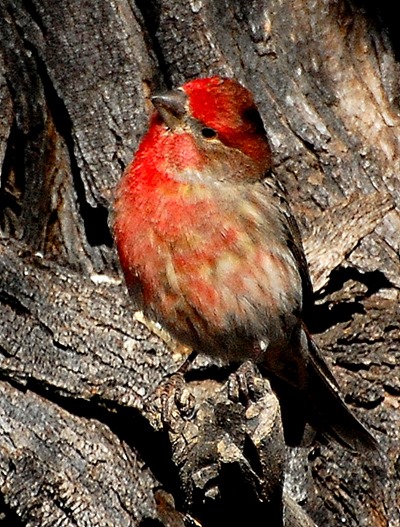 I did go have a look at the ‘Google Photos’ editing program awhile back & in my mind it doesn’t hold a candle to Picasa.  I base my opinion on the fact I know Picasa well & what it will do.  No way does Google’s Photo editing program even come close to Picasa’s creativity.  If your a ‘snap-snap-send-send’ cell phone picture taker your probably not familiar with Picasa anyway & have no interest in having your photos looking the best they can & I do understand that.  In this age of instant everything who wants to spend time editing digital photos besides me & a growing minority of other photo buffs.  Snapping quick pictures & getting them out to all your friends & family instantly doesn’t matter if horizons art tilted, colors off, too light or too dark, etc. etc etc. & another etc.  And you might as well throw another etc in there too.  Nothing wrong with that of course & for sure that is where the market is now for younger movers & shakers with mobile this & instant that.  And it’s where the market will stay.  And for sure Google’s new photo editing program is geared for the ‘snap-snap-send-send’ cell phone point & shoot crowd.  So where does that leave those of us who do still care about how our photos look??

I will continue to use Picasa for as long as I can.  In the meantime I have to either learn myself a whole new photo editing program or simply end my blog & be done with it.  Writing with no photos holds no interest for me just as posting photos with no writing holds no interest for me.  Photos & writing are an inseparable & integral part of my whole enjoyable blogging experience so here’s another question……what kind of a new photo editing program will I look for??

Well, I don’t know & maybe some readers out here could help me with this.  There’s a whole raft of photo editing programs on-line with some being free & some not.  I have tried to sift through some of them these past couple days but of course it’s a muddled mine field of commercial hype.  Every software company naturally says their photo editing program is the best but we all know how shallow & false those advertisements can be.    I’m wondering if there is another easy to learn program similar to Picas out there.  I’m interested in what photo editing programs some of you folks may be using & what you think of it.  I’m open to suggestions………

Now having just written all of the above a fellow Blogger emailed a few minutes ago & suggested I read Rick Doyle’s latest post explaining much of what exactly is going on with all this Google Picasa stuff.  I did & suggest you read his post as well.  BITS N BYTES   Rick’s post may clear up some of the confusion I expressed…………..

Not much I can tell you about our day here in Bayfield Bunchville.  Warm & sunny again & that was about it.  We didn’t even go off the property.  Reading, computering, & televisioning………….. 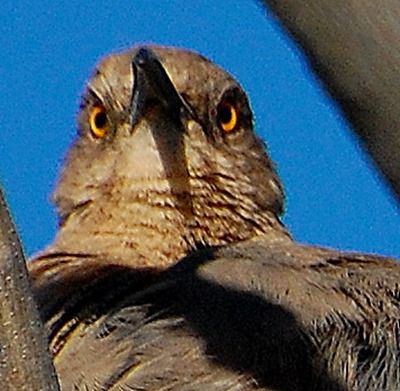 GROANER’S CORNER:((  A very cranky old woman was arrested for shoplifting at a grocery store.  She gave everyone a hard time, from the store manager to the security guard to the arresting officer who took her away.  She complained and criticized everything and everyone throughout the process.  When she appeared before the judge, the judge asked her what she had stolen from the store.   The lady defiantly replied, "Just a stupid can of peaches."
The judge then asked why she had done it.
She replied, "I was hungry and forgot to bring any cash to the store."   The judge asked how many peaches were in the can.  She replied in a nasty tone, "Nine! But why do you care about that?"
The judge answered patiently, "Well, ma'am, because I'm going to give you nine days in jail -- one day for each peach."  As the judge was about to drop his gavel, the lady's long-suffering husband raised his hand slowly and asked if he might speak.  The judge said, "Yes sir, what do you have to add?"  The husband said meekly, "Your Honor, she also stole a can of peas."